Incredible tale of Guinness Record winners who sailed around Antarctica

As far as epic sea voyages go, this is up there. And it’s a Guinness Book of Records winner too.

On December 23, 2017, Captain Mariusz Koper and his 8-man crew set off from Cape Town in their 22-metre sailing yacht, Katharsis II, and headed for Antarctica. After being battered by howling winds and towering icebergs during a 72-day circumnavigation, they carried on, arriving in Hobart, Australia, after 102 days and 23 hours at sea. 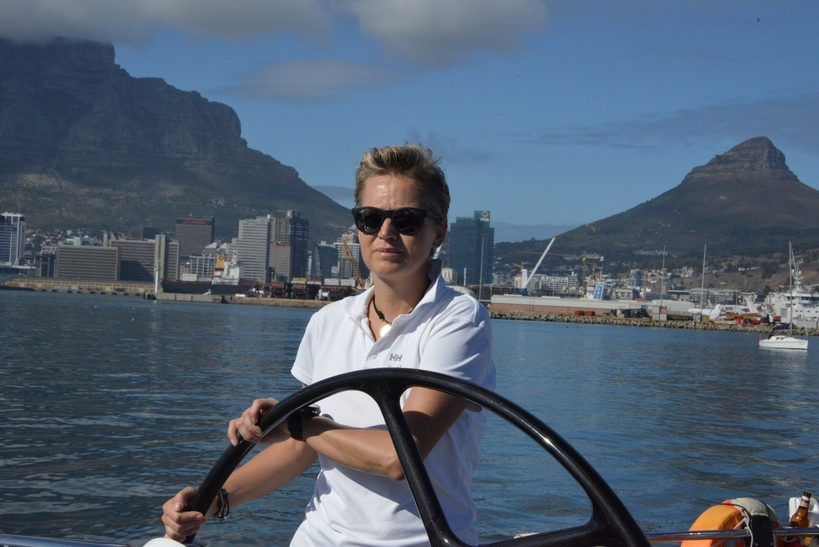 On April 5, 2018, the day of their arrival in Australia, they were given the Guinness Book of Records award for being the first crew to circumnavigate Antarctica in a sailboat south of the 60th parallel.

A jubilant Cpt. Koper explained at the time: “Sailing non-stop we fulfilled the main goal of the trip, which was the pioneer circumnavigation of Antarctica in its waters, which is south of the 60th parallel. It took us 72 days, 5 hours, 33 minutes and 43 seconds. The length of the route was 10,180 nautical miles and it was even tighter than we planned.”

He added: “Without a crew whom you absolutely trust, you can’t undertake such a serious endeavour. The entire crew has a broad sailing experience and proved their worth in the previous expeditions on Katharsis II. It’s definitely easier to cooperate with people, with whom you already experienced some hard times. The two main pillars of the crew are: the first mate Tomasz Grala, responsible for the technical condition of the yacht and second officer Hanna Leniec, responsible for logistics and bosman duties (state of sails - TFN).”

But behind the success lies a story of heroism, drama and survival.

For, not long before their voyage began, Second Officer Hanna Leniec had been diagnosed with breast cancer. 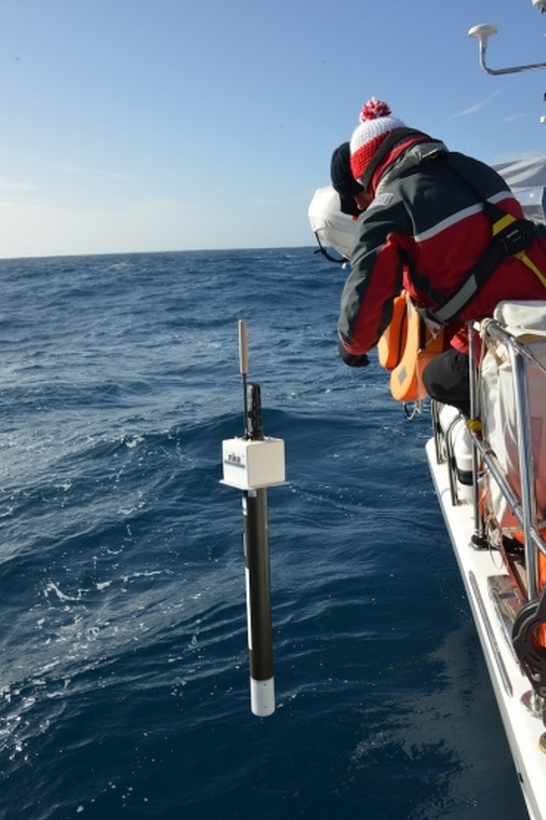 During the trip the crew carried out important research

During the entire voyage, she therefore decided to document her treatment and battle with the disease, leading an initiative called Get Yourself Checked – Don’t Check Out.

Koper said: “Her involvement and effort were additionally motivating to the rest of the crew, who were conscious of the fact, that she had just finished her battle with breast cancer. The whole trip was dedicated to breast cancer prevention.”

The journey of the aptly named Katharsis II made history. Never before has anyone sailed around Antarctica so quickly and so close to the continent, let alone with a cancer survivor.

The continent is the coldest, driest and the windiest place on Earth, making the environment extremely hostile to anyone who dares go there.

Koper said: “Cape Horn and Drake’s Passage are the symbols of sailors battling with the elements, such as the rough waters of the Southern Ocean. They have always demanded respect due to the storms common here. Personally, I passed Cape Horn for the fourth time, this time as part of the biggest challenge of my sailing career.

“The biggest challenge was to assure our self-sufficiency while travelling through an area, where in case of a dramatic situation, we could count only on ourselves. The most dangerous threat was the ice, which was lurking in the water every day. Our emotions were running high, when the visibility was low due to fog, snowstorms or dark nights, which were accompanying us since mid-February. 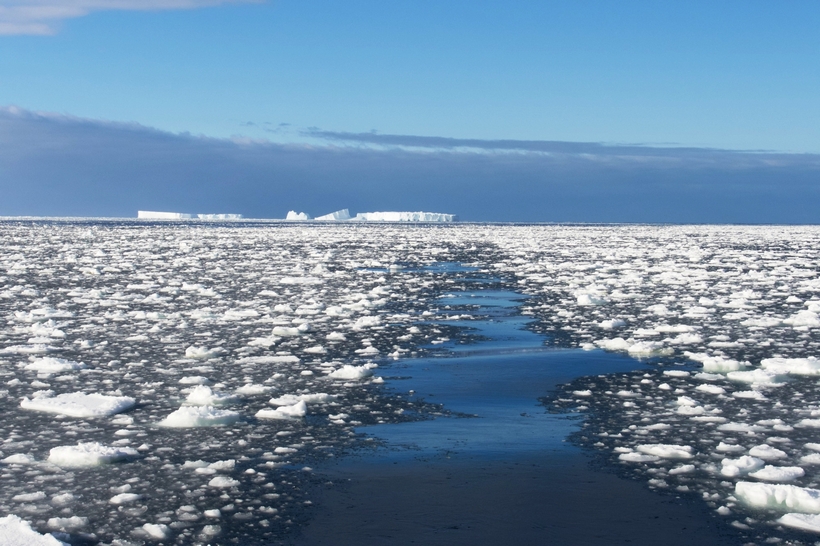 Mountains of ice towered above the crew as the circumnavigated Antarctica

“During a storm on Amundsen Sea, chased by the wind we crashed with high speed into a vast and thick rubble of ice, trapped between several mountains. Enormous waves were making it impossible to manoeuvre and we were facing the prospect of colliding with blocks of ice the size of a car.

“We owe it to the skill of the crew, that we escaped this situation and sailed into the shadow of a huge ice island, with tall cliffs that provided us with a port-like shelter. Most of the 17 storms we faced during the expedition were abound with perilous moments. Thrice they caused damage to the yacht, that thanks to the crew’s experience was quickly contained and didn’t end up with serious consequences.”

But in addition to making history, the crew also wanted to carry out scientific research, which was conducted by prof. Piotr Kukliński from the Polish Academy of Sciences. Sailing through rarely accessed waters allowed for the collection of unique samples.

Prof. Kukliński was focused on analysing  the plastic micro-particles (300 µm to 5 mm in size) potentially present in the Southern Ocean. Cpt. Koper admitted, that he treated the research as the top priority – hoping to do find ways to fight the pollution in the world’s oceans.

The achievement of the Katharsis II skipper and crew are threefold – a feat of bravery and sailing skills, a scientific foray into the Southern Ocean and a show of solidarity and strength for women fighting a battle just as hard – cancer.