For Iranian film maker Narges Kharghani the story of the 91 year-old Polish woman deserved to be told. Maria Baydan had arrived destitute and starving in Iran aged 14 in 1942, and never left. Despite being a Catholic Pole in a Muslim country she had married and had children, while also enduring revolution and tragedy. Her story was a story worth telling.

The story led to ‘Madame,’ Kharghani’s documentary on the life of Maria now being screened in Poland.

“About 15-16 years ago I watched a documentary about the Polish in Iran,” she told TFN, as she recounted how she first got onto Maria’s story. “Although it was made 40 years ago I found it very interesting. And then one day a friend told me she had a Polish woman in her family who has a wonderful story and that she thought it would be good topic for a documentary. So I told my friend that I would like to meet her.” 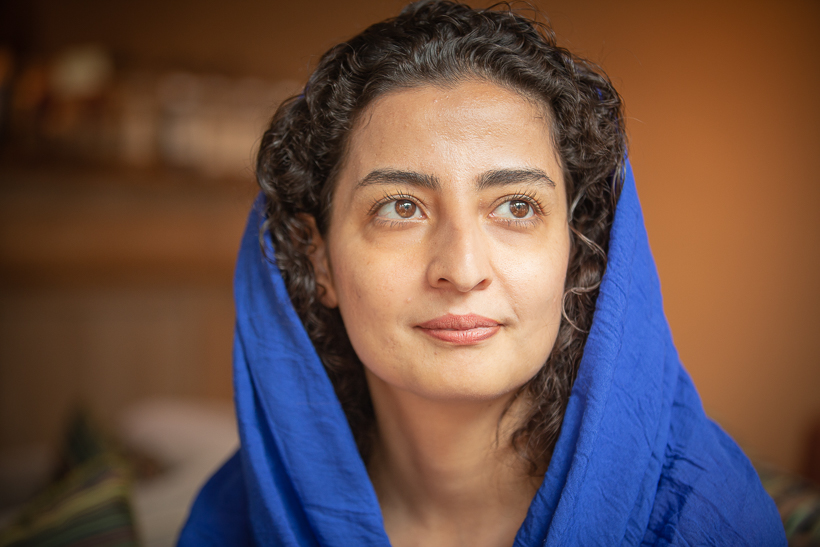 Film-maker Narges Kharghani decided that Maria’s story had to be told.Kalbar/TFN

The conversation led to the first meeting with Maria. She had arrived in Iran as one of the estimated 120,000 Poles who came to the country after the end of the exile imposed upon them by Stalin. Like so many refugees, Maria and her family came from eastern Poland and had been swallowed up by Stalin’s terror following the Soviet invasion in September in 1939.

Transported to the wastes of Siberia they endured starvation and disease until the German invasion of the Soviet Union prompted their release from exile.

Free to go the Poles travelled south and eventually arrived in Iran, a land Maria said was blessed with proper beds and good and plentiful food, two of life’s essentials denied to them by Stalin’s regime.

Maria would eventually meet an officer in the Iranian army. In love with the man who would become her husband she decided to stay in Iran while her family moved to Britain, and there she remained, one of just a handful of Poles who made the same choice. 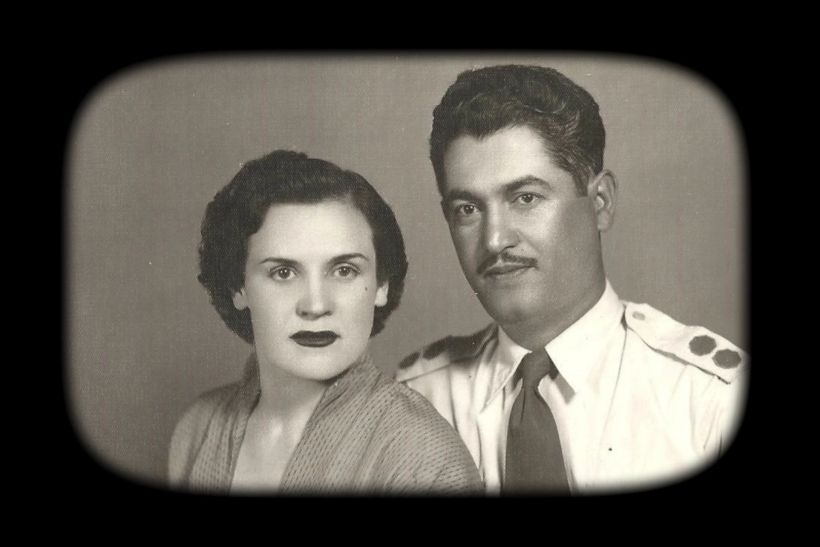 Maria met an officer in the Iranian army and decided to stay in Iran. He was displaced by the Iranian Revolution and died quite youngNarges Kharghani/Vimeo

“Young people don’t care or don’t know about these events,” says Kharghani, over a cup of coffee in a Warsaw café. “This is an interesting subject and her personality is appealing. It is about life and optimism. She has had a difficult life but she is strong and positive. She always tries to solve these problems.”

The difficulties Kharghani refers to would have sent anybody reeling. As well as the deprivation and suffering of Siberia, Maria’s family was to lose its home when the re-working of Europe’s borders in 1945 put it in what is now Belarus.

Her husband, who had risen to the rank of general only to be displaced by the Iranian revolution, died quite young 40 years ago. Adding to the tragedy, two of Maria’s three children also died.

“I learnt from Maria that if I think I have a lot of problems in my life, I have to try to solve them,” says Kharghani. “She’s a strong woman and has had a very difficult life. I have to be stronger, like her.”

It was a lesson the Iranian may not have learnt because at first Maria was reluctant to be filmed. 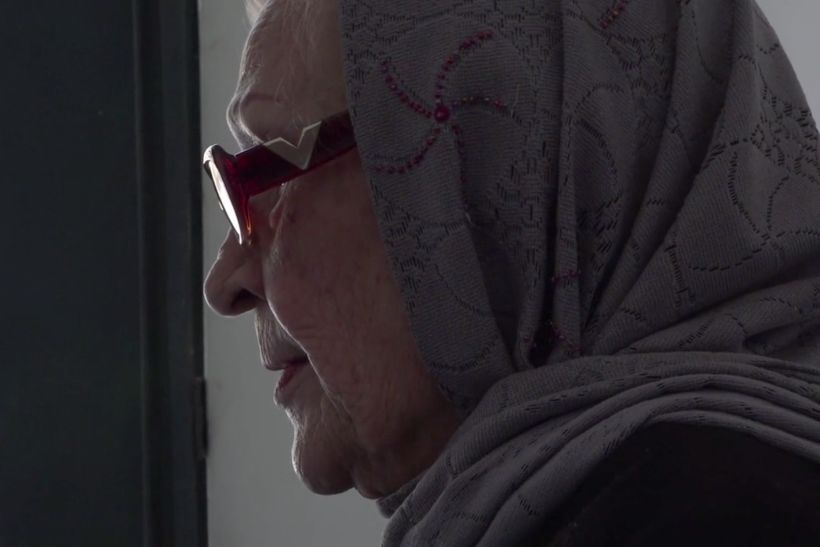 Despite being a Catholic Pole in a Muslim country she had married and had children, while also enduring revolution and tragedy.Narges Kharghani/Vimeo

“First she didn’t believe me that I wanted to make her film about her and then she told me that she didn’t want a film,” explains the film maker. “But she liked history books and can read Persian very well so lent her some books. After six months she said: ‘Ok, you’re a good girl you can make a film about my life. You can come to my apartment but only one day a month’.”

And so the film was born. Kharghani says she chose the title ‘Madame’ because for a long time European women in Iran were called madam, reflecting the days when French was the second language of many Iranians.

One film has also led to another. Kharghani says she has started work on another documentary on Lola, an old friend of Maria’s and one of just three wartime Poles still living in Tehran. Unlike Maria, Lola still has family living in Poland and the Iranian has already travelled to Koszalin to visit them and explore their relationship with their distant relative.

The women of these films may be frail but Kharghani believes their lives and the way they’ve led them have a vital message within them.

“Maria came from another country with another culture which she knew nothing about,” she says. “But in the end she had a good relationship with Iran.

“If you meet some people from a different culture you have to try to understand them. I think that is an important lesson for people in the world because people have to understand each other, and Maria can show them how.”

Poland will always be against Stalinist-era history - PM