A long-lost Latin script from which the first printed book in Polish was translated has been discovered at auction after disappearing for 500 years.

The book ‘Ecclesiastes’ published by Hieronymus Vietor in 1522 was found by Polish lawyer Przemysław Jan Bloch after he spotted it on an online auction in Austria. 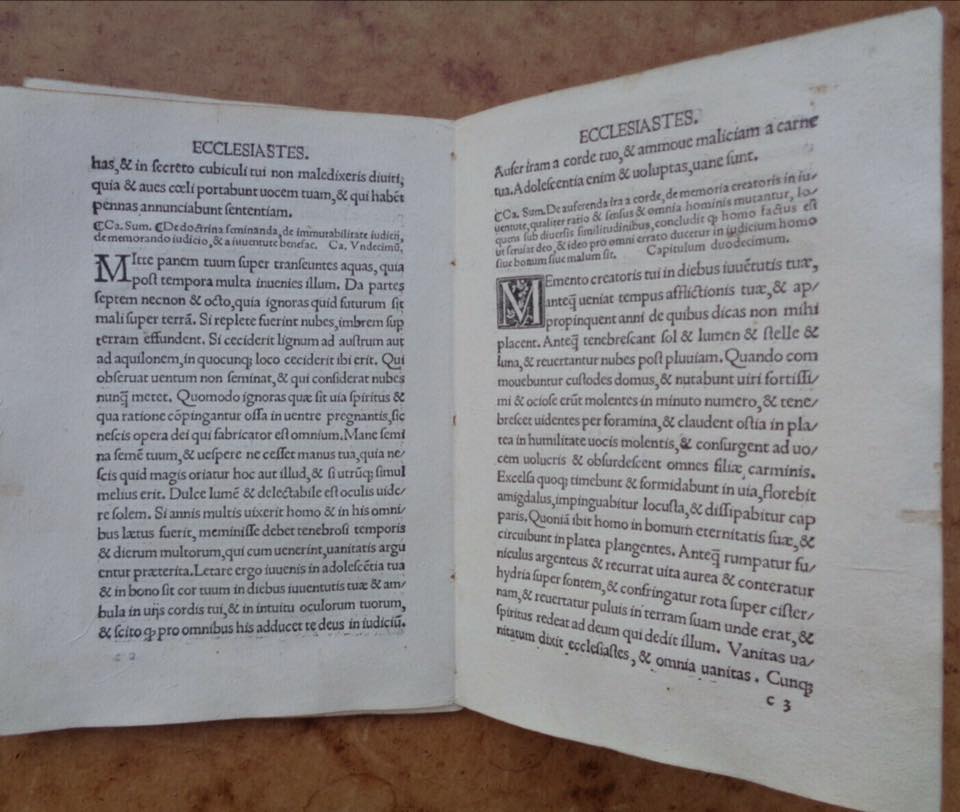 The book, part of the Old Testament’s didactic writings, has been described as being a ‘jewel’.Przemysław Jan Bloch

Paying a “relatively low sum” for it, Bloch who lives in New York and is president of the Bloch Family Foundation, found it was King Solomon’s ‘Ecclesiastes’, part of the Old Testament’s didactic writings.

Posting on Facebook on April 23rd, Bloch wrote: “On the occasion of World Book Day, I would like to present one of the jewels kept in the library of our New York Foundation, namely King Solomon's ‘Ecclesiastes’, published in 1522 in Kraków by Hieronymus Vietor. 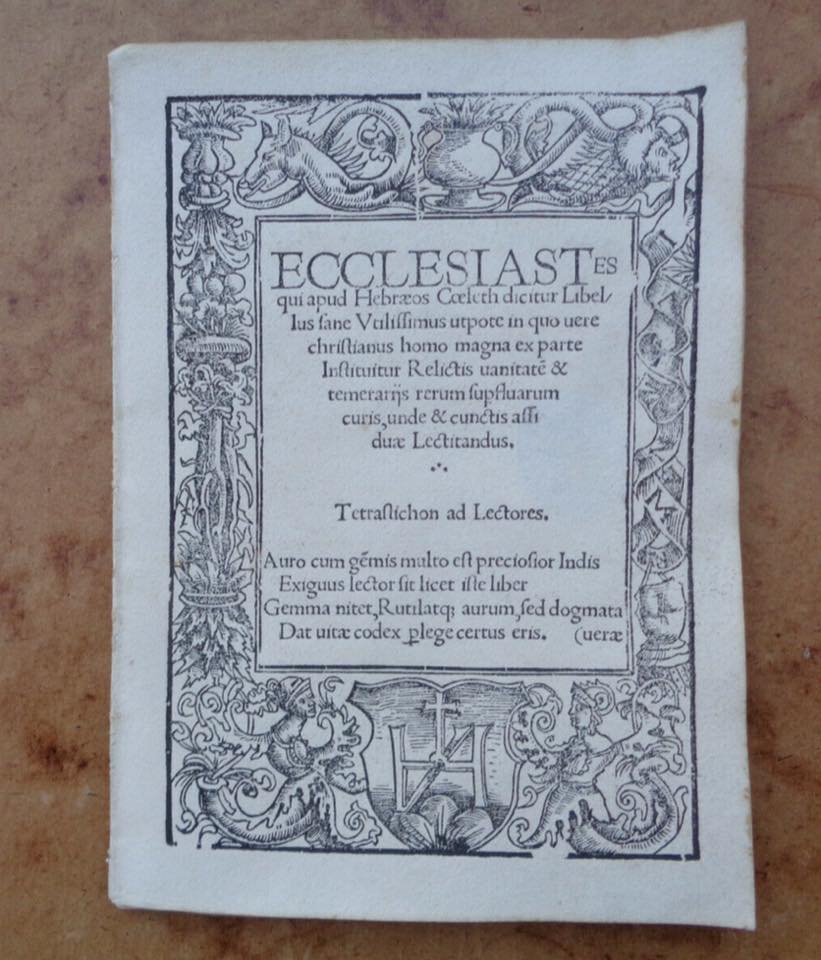 The book’s authenticity has been confirmed by scientists from the National Library in Warsaw.Przemysław Jan Bloch

“This book is known only in this particular copy and isn’t listed in the Estreicher Bibliography, the Central Catalogue of 16th-century Polish prints, or the authoritative ‘Polonia Typographica Saeculi Sedecimi’ by Dr. Henryk Bułhak.”

Until now, the only trace of the existence of the ‘Ecclesiastes’ Latin text was a mention by its publisher in the preface to the Polish translation by Hieronim from Wielun Spiczyński which was published in Kraków also in 1522. “ 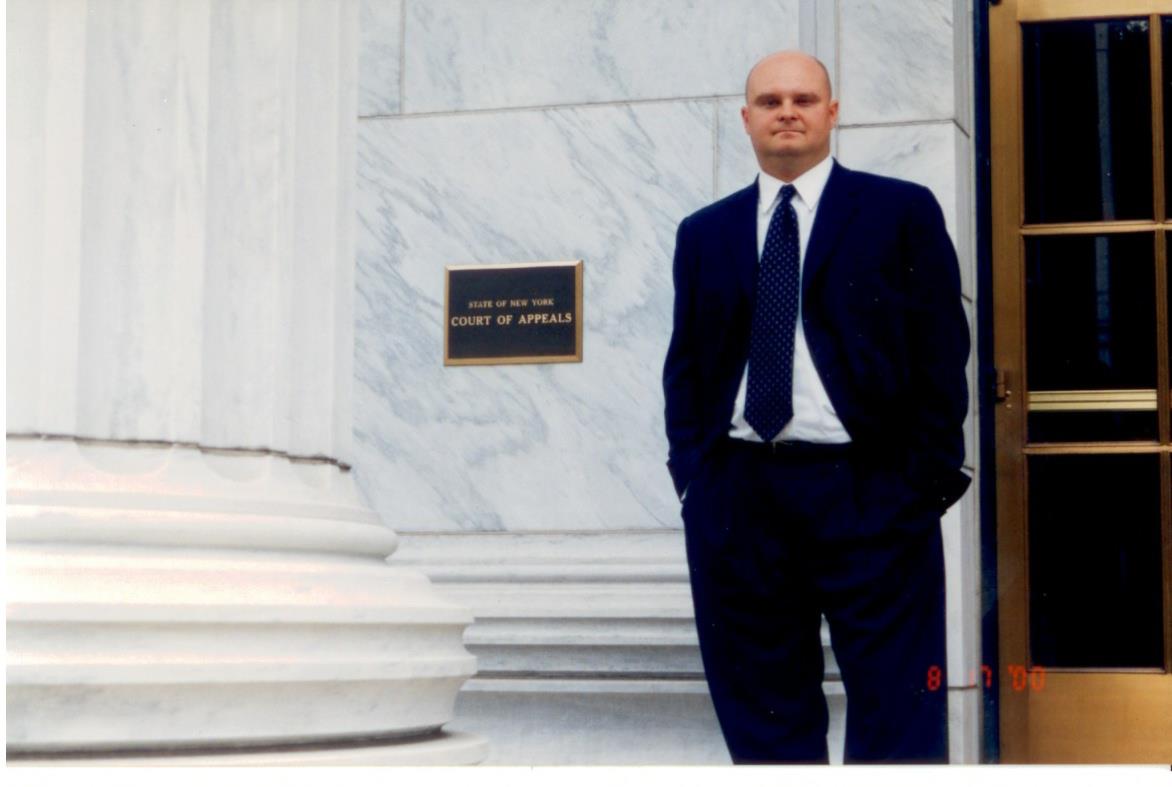 Scientists from the National Library in Warsaw have now confirmed its authenticity.

For many years the Polish translation of ‘Ecclesiastes’, also one of the oldest books printed in Poland, was missing.

Bloch said: “In 1858, it was found in Stanislawowo by Count Włodzimierz Dzieduszucki and donated to the collection of the Poturzycka Library in Lviv.

“After the war, this rarity became part of the collection of the Ossoliński National Institute in Wrocław, where it is still located today.” 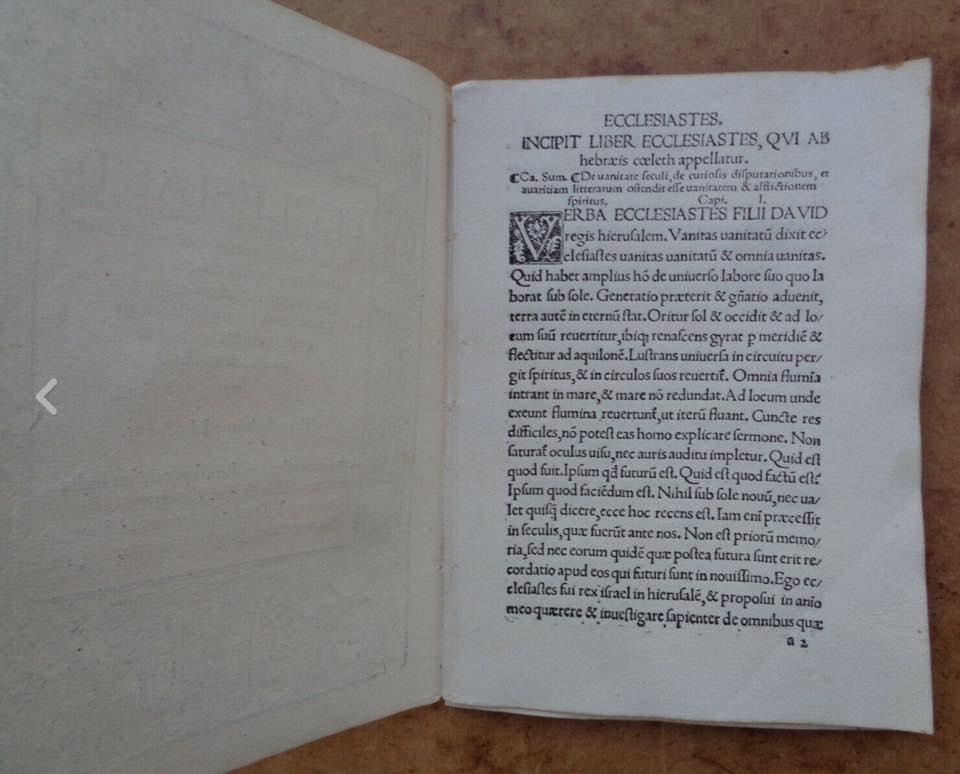 Until now, the only trace of the existence of the ‘Ecclesiastes’ Latin text was a mention by its publisher in the preface to the Polish translation which was published in Kraków also in 1522.Przemysław Jan Bloch

The Latin version of ‘Ecclesiastes’ will also be a treat for linguists who will be able to exam the 16th century translator’s work, see how close to the original he was, how well he knew Latin and how he converted its grammatical structures into Polish. 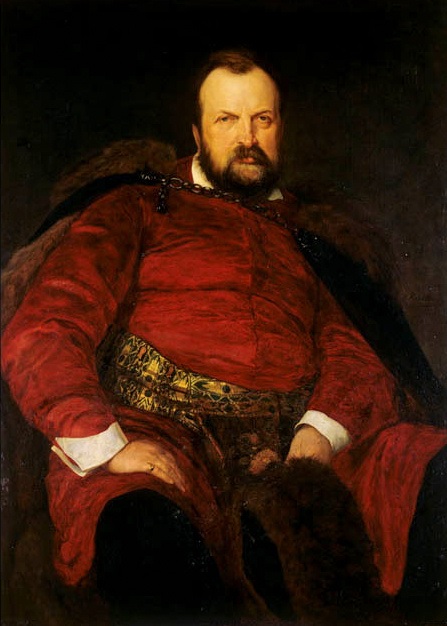 The Polish translation of ‘Ecclesiastes’ was also missing for many years until it was found in 1858 by Count Włodzimierz Dzieduszycki.Public domain

For years the Bloch Family Foundation has searched for lost Polish artefacts, such as books and works of art.

Some of them donated to various institutions, including the Łańcut Castle and National Library in Warsaw. 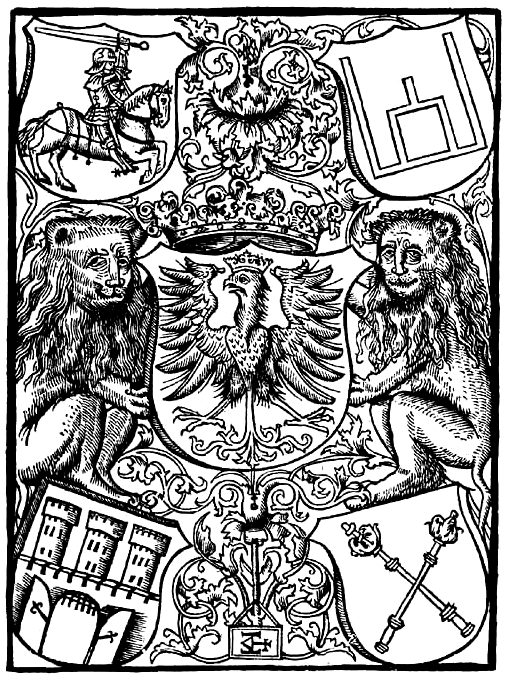 The seal of Hieronymus Vietor, a printer and publisher born in Silesia and active in Vienna and Kraków. Famous for the quality and quantity of his prints, he is considered one of the most important early book printers in Poland.Public domain

A scan of the new discovery, just like the Polish language version, will soon be available online in the Polona.pl repository.