Incredible glass that HEATS your house set to revolutionise energy use

A Polish company has created cutting-edge technology with glass that could revolutionise the way we use energy.

ML SYSTEM from the village of Zaczernie near the southeastern town of Rzeszów, has come up with a solar solution called photovoltaic window glass.

The special window pane generates electricity and at the same time protects the interior of the house or car from harmful ultraviolet rays and over-heating during summer heatwaves. 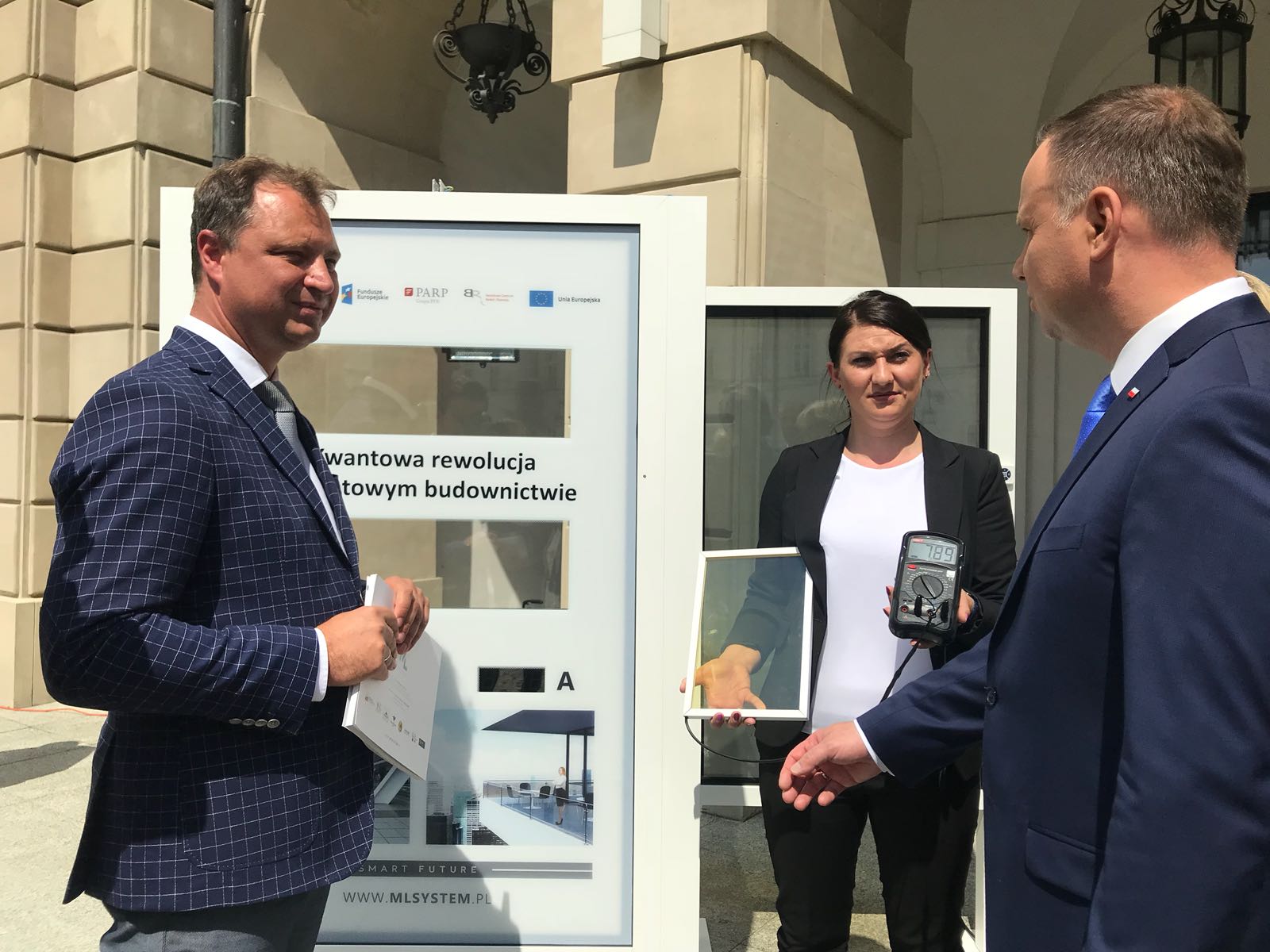 In addition, it can reduce the need for costly and power-hungry air conditioning.

ML SYSTEM President Dawid Cycoń told PAP Life: “We simply changed the traditional coating of the window, made until now from metal oxides and silver oxides, to an ultra-modern coating that lets in visible light, but changes infrared and ultraviolet light emitted by the sun into electrical energy. 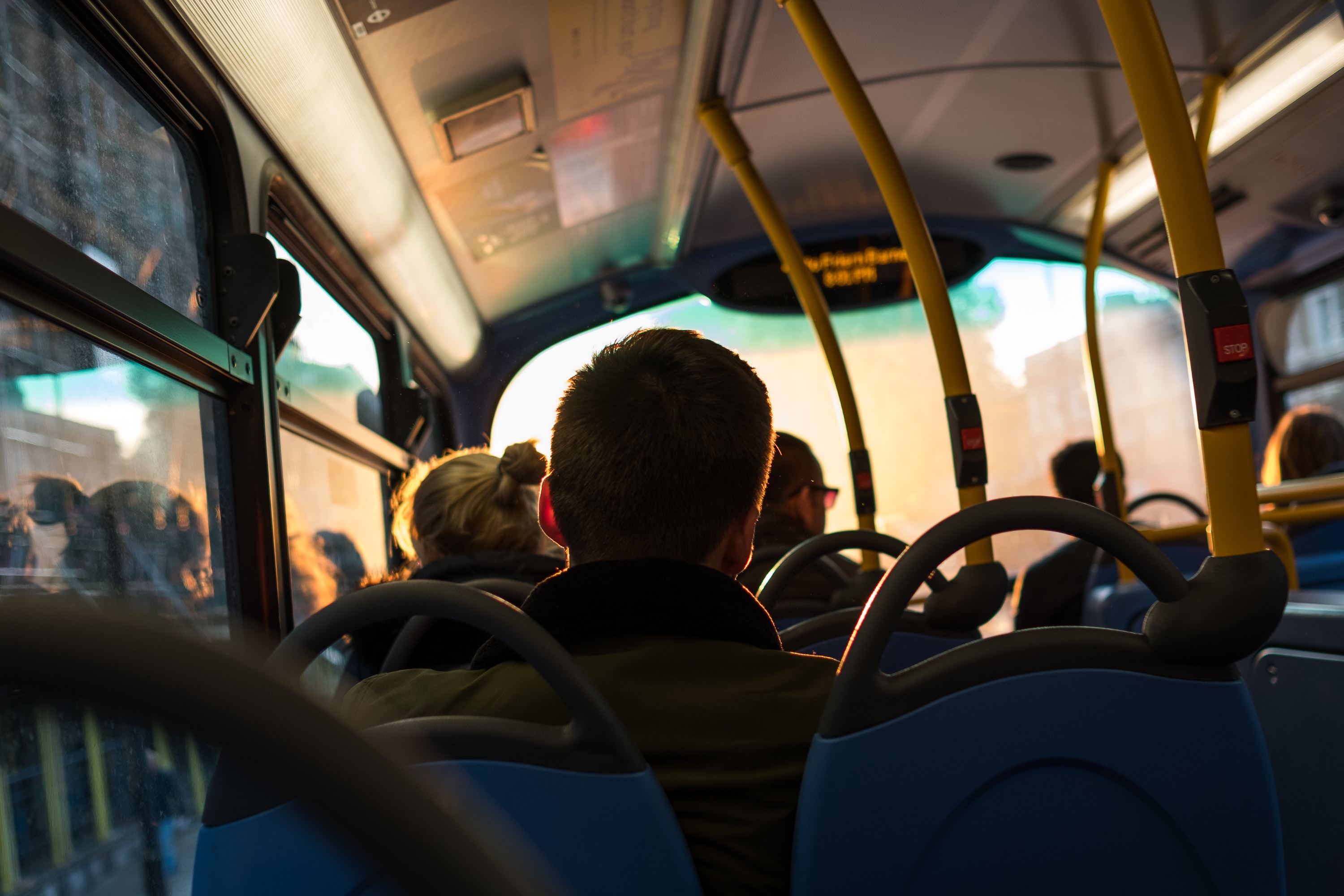 In addition to heating homes, the special glass generates electricity and at the same time protects the interior of the house or car or even busses from harmful ultraviolet rays and over-heating during summer heatwaves. Pau Casals on Unsplash

“In other words: everything that is unbeneficial we turn into electricity.”

The glass panes with a coating based on these quantum dots work in the same way as standard photovoltaic cells, such as are found in roof-top solar panels, except that the dots are more stable and much more resistant to external factors. 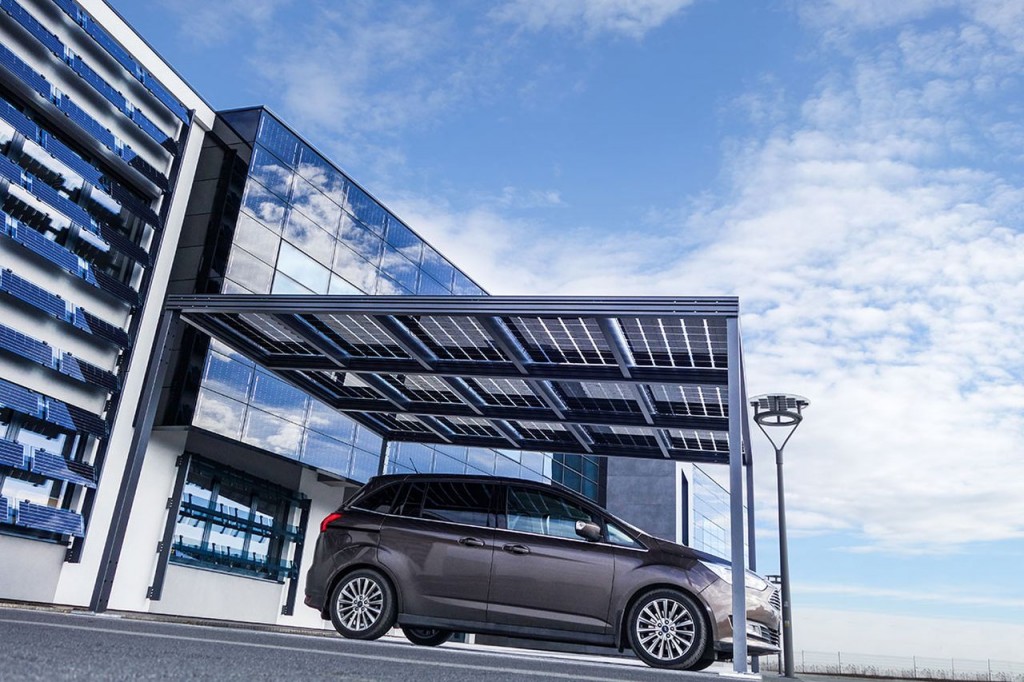 The glass is already in use at the company’s HQ in the village of Zaczernie.ML SYSTEMS

They are also not susceptible to changes in the angle of light so they can will work vertically on the side of a building or in the windows of a vehicle, both large ones like trams, trains and buses and smaller ones like ambulances or passenger cars.

The photovoltaic glass created plenty of interest during the Polish Product of the Future gala, which was held on March 3 in the assembly hall of the Warsaw University of Technology’s Physics Faculty. 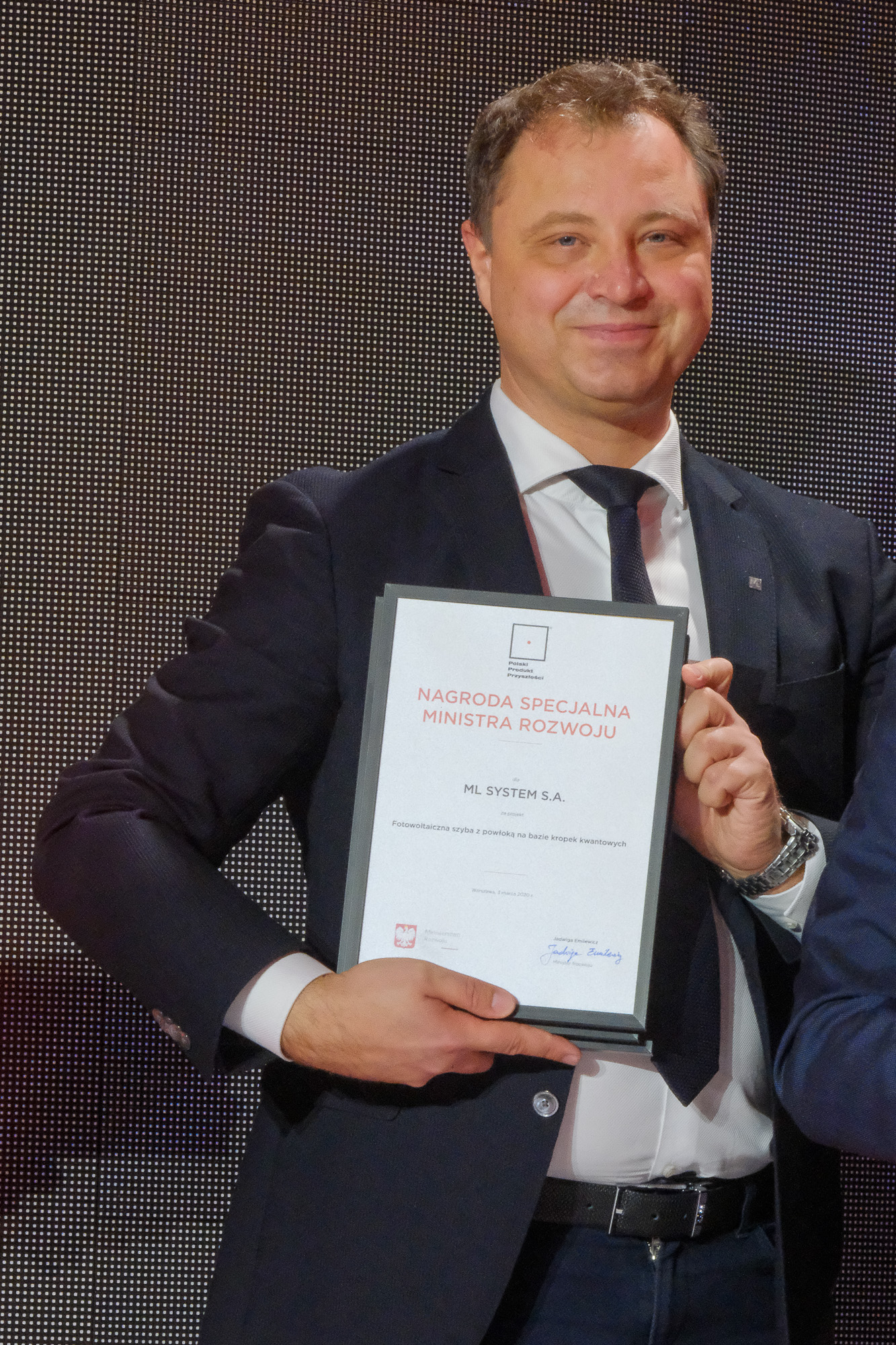 The inventors won two special awards at the event: for eco-innovative product and the Minister of Development prize.

Cycoń said: “The installation is already working in the company’s building in Zaczernie. Mass production will start at the beginning of next year.”