A Warsaw-based firm is heading to the UK after winning a prestigious start-up prize that could help it secure millions of euros in funding.

inSTREAMLY, an in-stream advertising company, won the latest ‘Pitch to London’ prize that gives its founders the chance to present themselves to investors and key business insiders in London. Previous winners of the prize have to gone on to get significant financing, and seen their companies expand rapidly.

Created by entrepreneur Maciej Sawicki in June 2019 with three other gaming insiders, Wiktoria Wójcik, Damian Konopka and Szymon Kubiak, the company quickly attracted big-name clients such as Netflix, Proctor and Gamble, Samsung and LG. In its first year of operations it has run about 40 campaigns. 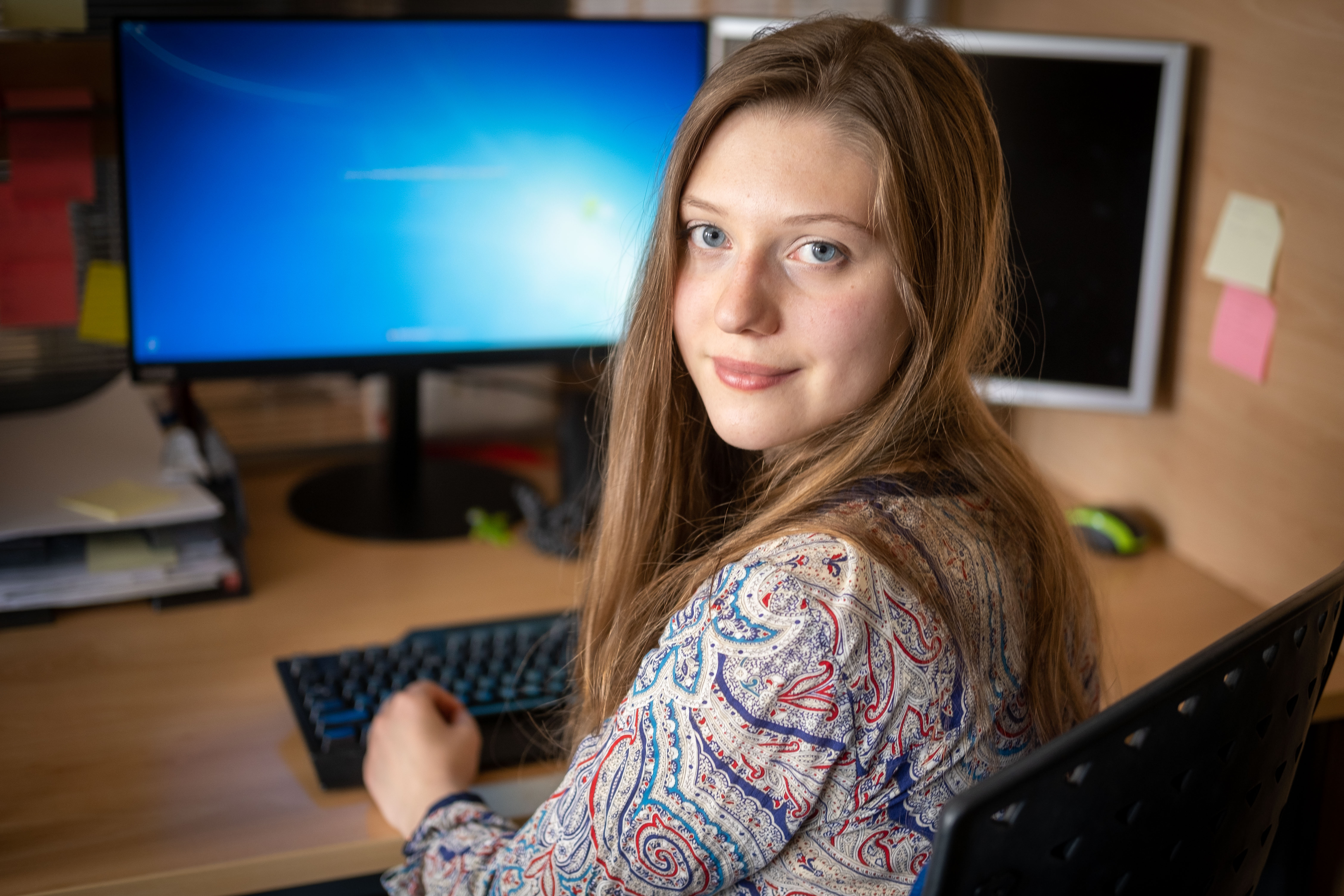 “We are targeting expansion into English speaking streamers at first with the long-term goal of entering the lucrative Asian market,” says Wiktoria Wójcik.Press materials

Streaming is nothing new and neither is advertising on videos but what inSTREAMLY does is allow content providers on the video game streaming site Twitch, to include non-intrusive ads in its live streams. Best known to video gaming fans, about 3.8 million broadcasters use Twitch each month and while most stream to under 100 viewers the largest streamer has nearly 15 million followers. Twitch users watch on average 95 mins of streams a day and in 2019 the site generated $300 million in advertising revenue.

Currently inSTREAMLY is only working on the Polish and German markets but a recent PLN 1 million investment from SMOK Ventures will be used to expand the service into other countries.

“We are targeting expansion into English speaking streamers at first with the long-term goal of entering the lucrative Asian market,” Wiktoria Wójcik, co-founder and chief synergy officer at inSTREAMLY, told TFN. “Winning the Pitch to London competition will help us achieve that and we are looking forward to meeting experts in England. It was such a surprise because there were so many great companies involved in the competition and for us to be recognised really shows the great work that the whole team put in.”

The advertising firm is looking to expand into other streaming platforms.Press materials

The service is only used on Twitch and gaming streams at the moment but with rapid growth on platforms such as Facebook Live, Instagram Live and YouTube live streams across a wide range of activities such as unboxing, beauty and lifestyle, as well as podcasts and interviews in-stream marketing is likely to become as ubiquitous as the platforms themselves.

“The technology of displaying ads on the stream will work on any stream, for now we are focused on Twitch but we would like to extend our marketplace to YouTube and Facebook by the end of the year, but Twitch is the biggest gaming streaming site in the world so this is why we started there,”Wójcik told TFN. 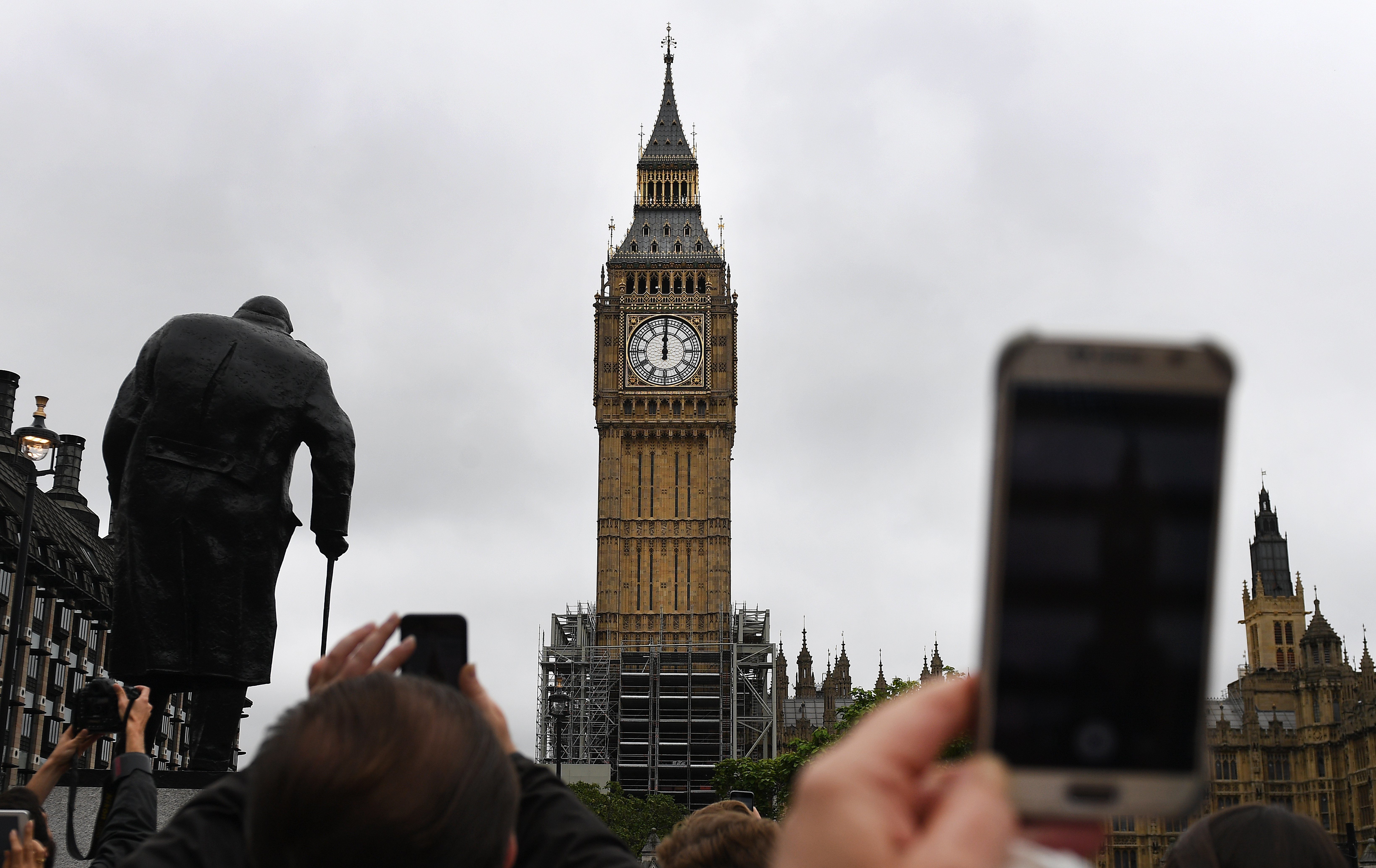 Winning the competition gives the firm’s founders to pitch their business to investors in London.Andy Rain/PAP/EPA

At the outbreak of the COVID crisis inSTREAMLY created a campaign to raise awareness about the virus and how to stay safe. It wasn’t the first time the firm had run a campaign that benefited the public, Wójcik told TFN about one of its more popular campaigns.

“We don’t only want to make money but we want to use this platform to educate viewers and contribute something positive to the world,” she said. “We decided to contact the Sarigato Foundation who collect money to feed animals and made a campaign with them. In the livestreams, viewers can donate money to the streamer so we made it possible for the viewers to also donate money to the campaign to feed animals. We had a dog who said ‘this is a cool stream’ and a cat dressed as the Witcher who sang, ‘give a coin to your Witcher.’ Over 100 streamers participated in this campaign and it reached over 1.1 million views.”