In Napoleonic times, Danzig (now Gdańsk) was a republic… not a lot of people know that

Today’s Gdańsk is a part of the bustling Tricity and the most important city on the Polish coastline.

However, lesser-known is that Gdańsk, known as Danzig in German, was a free city not once, but twice!

In 1807, according to the Treaties of Tilsit between Emperor Alexander I of Russia and Napoleon I of France, Danzig became independent, if only for seven years. 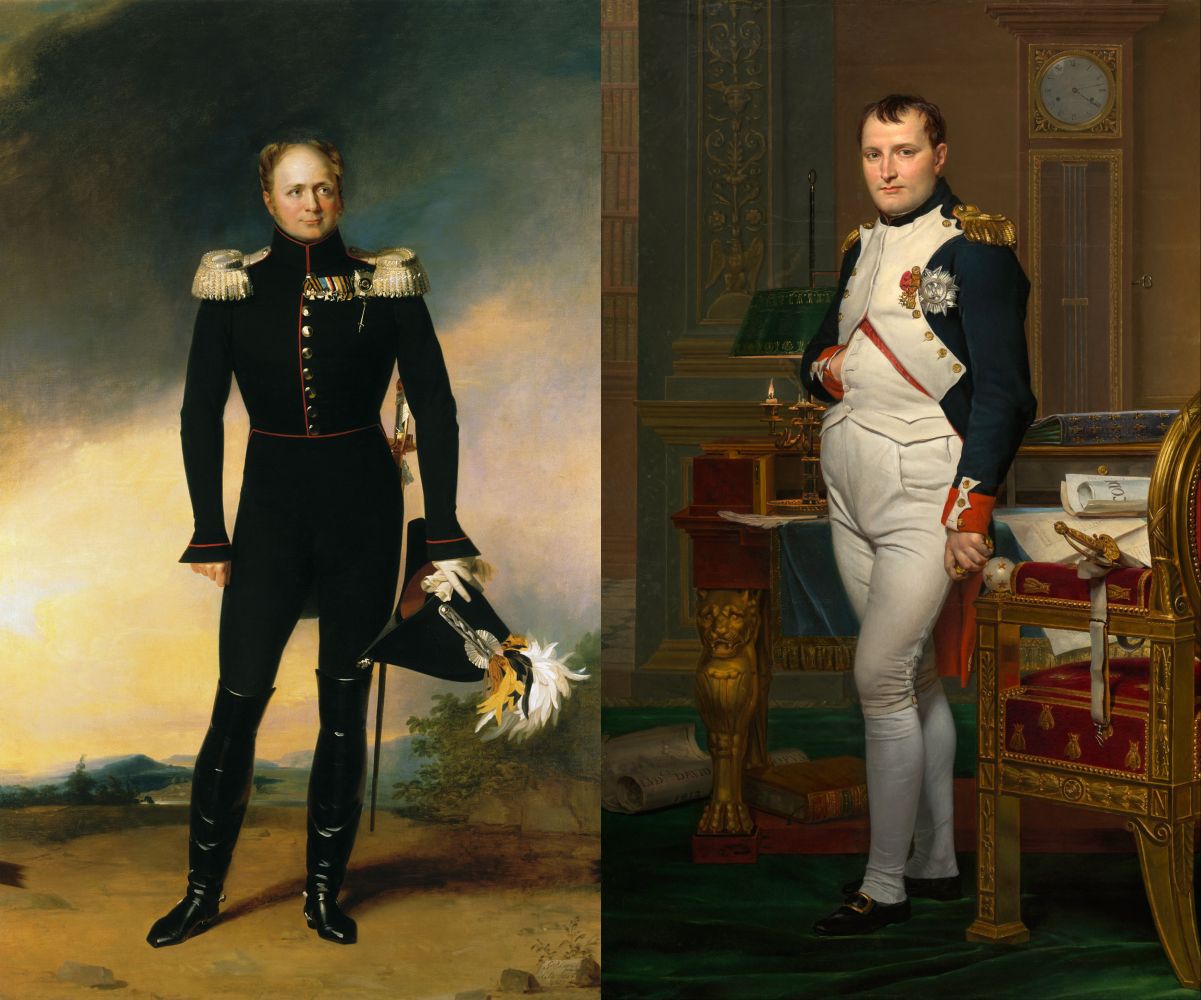 Signed by Emperor Alexander I of Russia and Napoleon I of France, apart from creating the Duchy of Poland (a Polish state carved out of partitioned Poland), the treaty saw Gdańsk gain its autonomy under French governance.Public domain

For centuries Gdańsk or Danzig was a disputed city – all countries surrounding it, whether Polish or different German states, wanted a piece of it. A crucial port at the estuary of the Vistula with good connections to the entire Baltic region, it was a powerful and rich trade centre.

Since the Middle Ages Gdańsk has been one of the Hanseatic cities, a federation of ports on the Baltic coast and the North Sea, largely managed by German cities. Gdańsk has also had a large part of its population made up of Germans.

In 1807, as a consequence of Napoleon’s victory over Prussia, which included the siege of Danzig, the borders on the territory of today’s Poland were redrawn. Apart from the creation of the Duchy of Poland (a Polish state carved out of partitioned Poland), Gdańsk gained its autonomy under French governance. 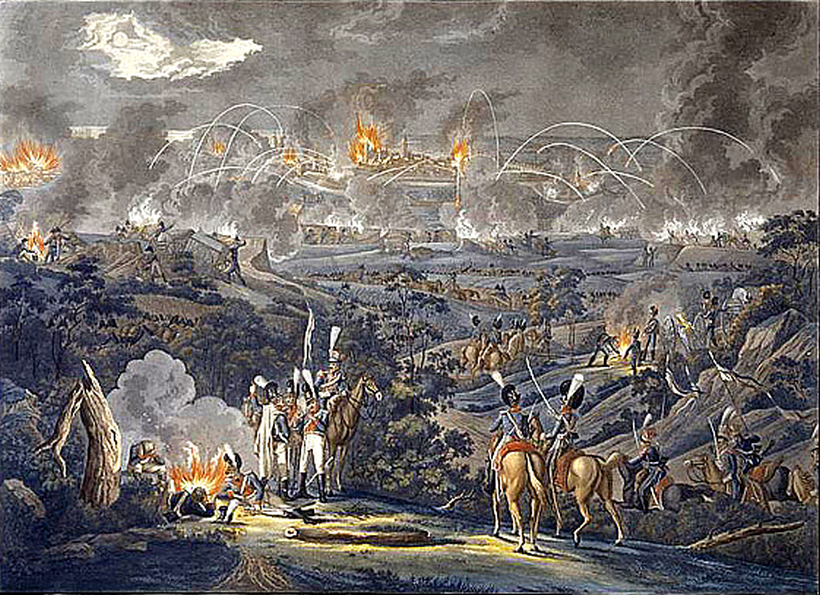 A crucial port at the estuary of the Vistula with good connections to the entire Baltic region for centuries Gdańsk or Danzig was a disputed city, Pictured: The siege of Gdansk in 1807.Public domain

The treaty signed on July 9th, 213 years ago, stated: “The city of Gdansk and the surrounding area within two miles of its perimeter should regain its independence entrusted to the care of His Majesty King of Prussia and His Majesty King of Saxony, and should be governed by the same laws that were in place before the loss of self-government.”

Before obtaining the free city status, Gdańsk had been under Prussian rule for only 14 years. Although it was mostly inhabited by Germans, the townsfolk were fiercely independent, fighting for their right to self-govern with both German and Polish kings.

The new republic was officially proclaimed on July 21st, 1807. According to some German historians, it is a period of French occupation. High taxes, necessary to support the Napoleonic war machine are an argument in favour of this view. 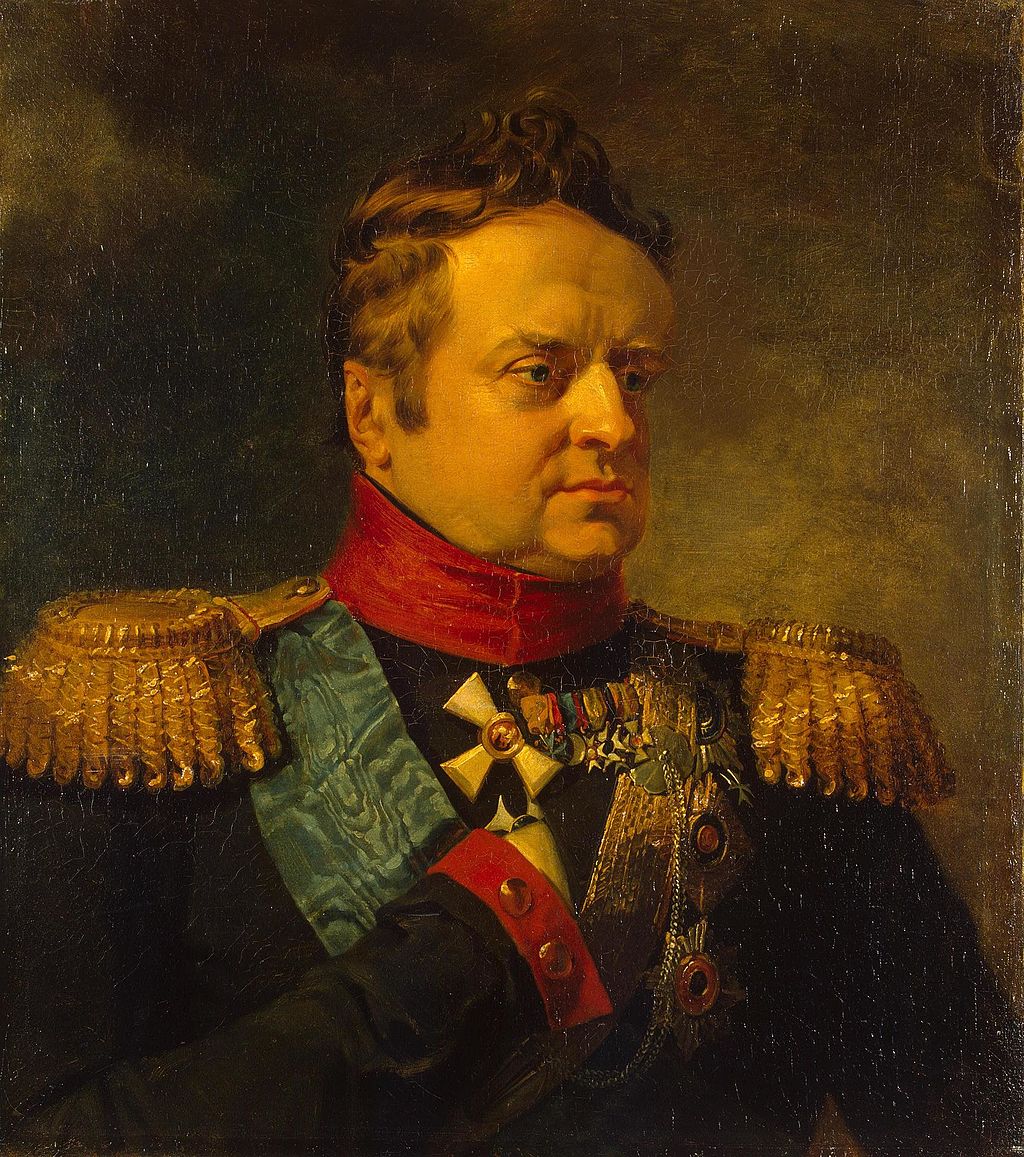 The city’s independence was short-lived and January 2nd, 1814, after a long and devastating siege, the town was taken over by the commander of joint Russian-Prussian forces Duke Alexander of Württemberg.Public domain

However, the so-called Danzig Republic was a separate political organism, formally under the protectorate of Prussia and Saxony, in reality under the influence of Napoleon himself, who decided its fate with the help of his appointed governor, general Jean Rapp. As such, the city authorities adopted the Napoleonic Code as its main source of civic laws and began works on its own constitution, which was never finished.

Life in the city, whether under Prussian or French rule, was difficult. The wars which ravaged Europe left a mark on the trade-dependent town. Over 64,000 citizens, living on 478 square kilometers of land, struggled with deteriorating economic conditions and the demands of paying for the French garrison in the city. Trading houses were bankrupting one after the other, with only four remaining in 1809. 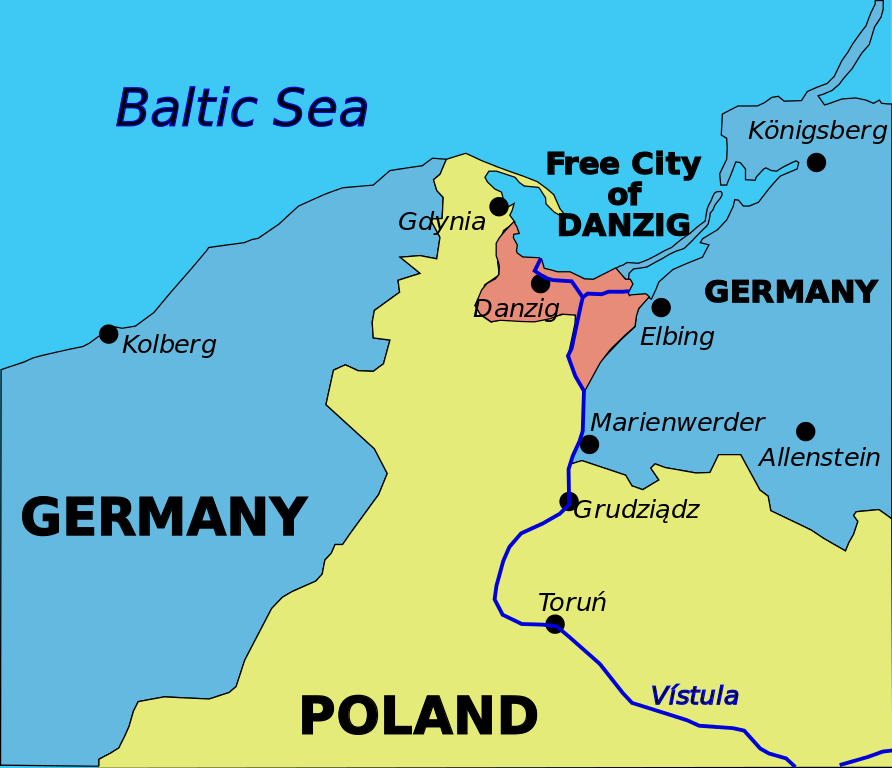 In 1920 it regained its free status, but the city was not an independent state and was under League of Nations protection and put into a binding customs union with Poland.Ziegelbrenner/CC BY-SA 3.0

The main cause of the failing trade was the continental blockade and a ban on dealings with England imposed by Napoleon on all his allies. The scale of Danzig loses can be illustrated by England’s share in Danzig’s grain export, which was 89 percent in 1800.  Without this income, the city’s economy was on the verge of collapse.

The Free City of Danzig’s independence, even if limited, was short-lived. By January 2nd, 1814, after a long and devastating siege, the town was taken over by the commander of joint Russian-Prussian forces Duke Alexander of Württemberg.

Danzig’s final fate was decided during the Congress of Vienna, which installed a new order in Europe after the fall of Napoleon.

The city was incorporated into Prussia for over 100 years until it became free once again in 1920.