In his father’s footsteps: climber retraces Himalayan expedition taken by his father that ended in tragedy

The son of a Polish alpinist who took part in a 1979 expedition to the Himalaya that ended in the tragic death of three climbers is returning to the formidable mountain range. Maciej Pietrowicz will drive 10,000 kilometres from Poland to Nepal in a Jelcz truck to commemorate the golden age of Polish Himalayan climbing, and the first winter ascent of Mount Everest.

TFN spoke to Pietrowicz about his father’s Annapurna South expedition, the role of the sturdy but reliable truck they will drive, and his own mountain adventures. 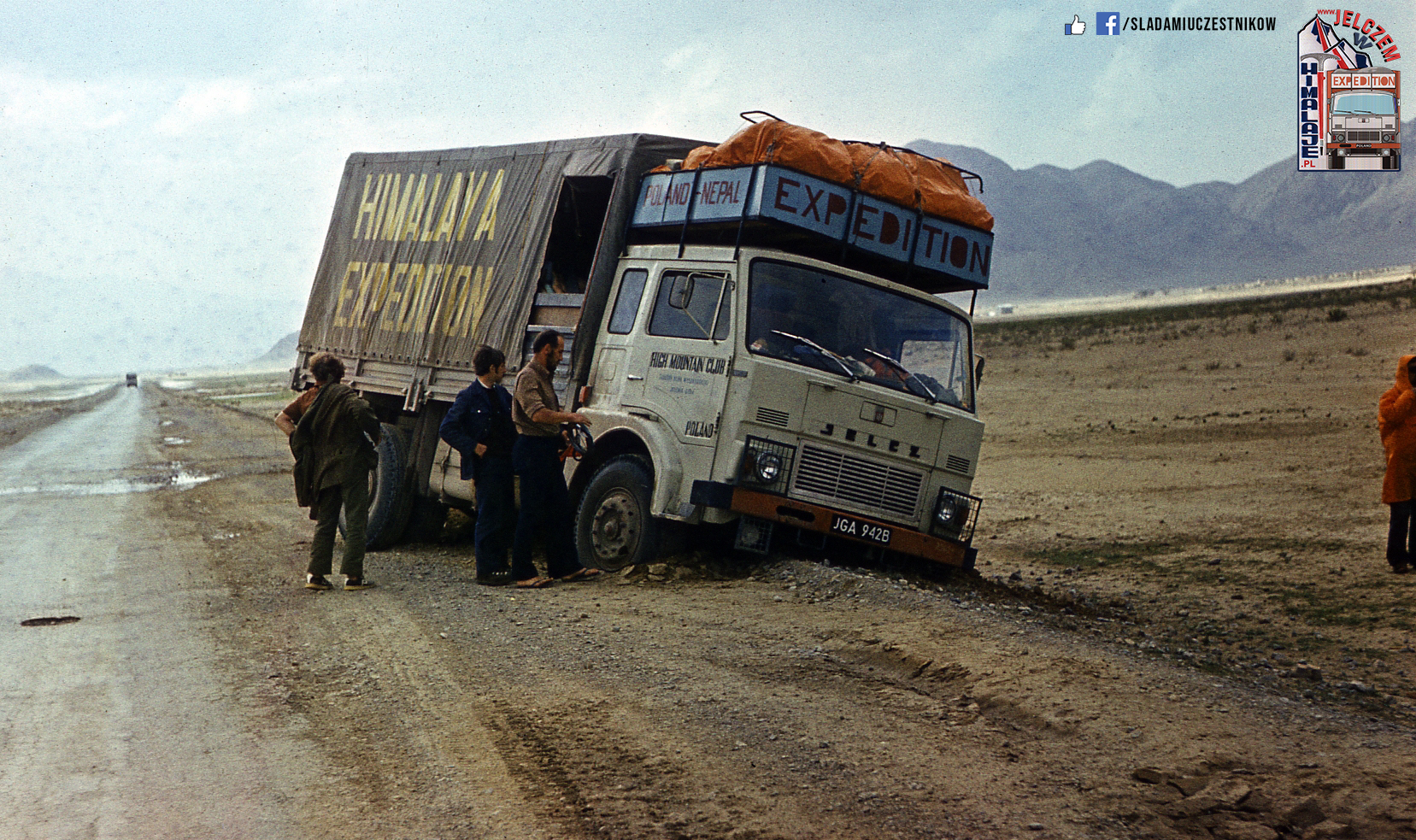 The original Jelcz on the long drive to Nepal.Maciej Pietrowicz archives

Maciej, together with his father’s friend Krzysztof Czaplicki, and Arkadiusz Peryga, the driver and mechanic, will use a renovated Jelcz 300 series truck to reach Nepal in 2020. Their journey will take them through, Slovakia, Hungary, Romania, Bulgaria, Turkey, Iran, Pakistan, India and finally Nepal –following in the wheel tracks of the trio’s predecessors, one of whom was Maciej’s father, who travelled by Jelcz in the 80s.

Pietrowicz told TFN: “Our main goal is to once again drive a Jelcz truck to Nepal, and in doing so pay tribute to our fellow countrymen who exactly 40 years reached the world's highest summit in winter. 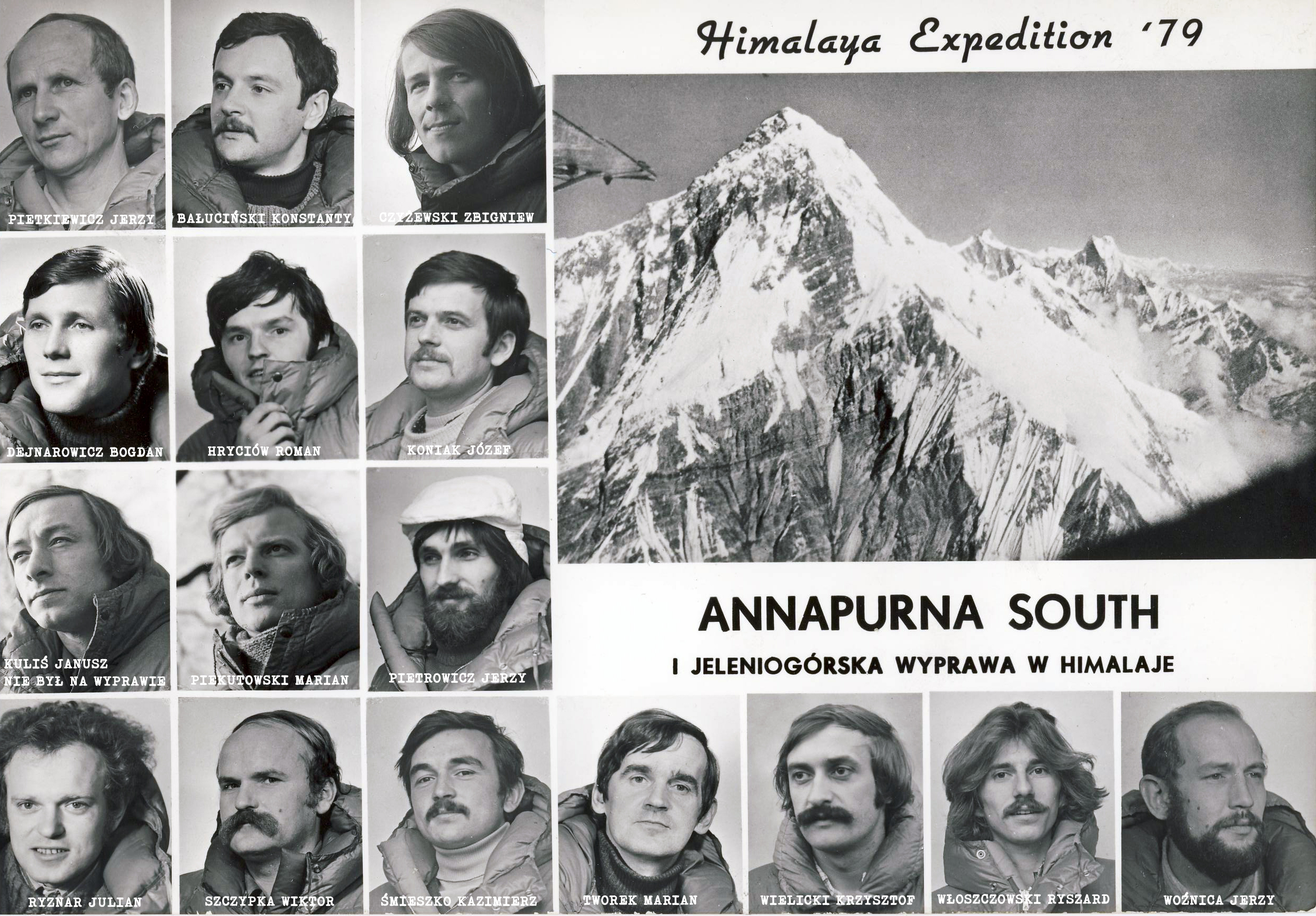 The 1979 team. Three of the men would die.Maciej Pietrowicz archives

“One of the conquerors of Everest, Krzysztof Wielicki, is an ambassador of our project,” he added. On February 17, 1980, Wielicki and Leszek Cichy became the first men to climb Mount Everest in the winter. Ten out of 14 peaks over 8,000 metres were summited for the first time in winter by Poles.

Commemorating the “winter warriors”, who braved the Himalaya in the coldest and most dangerous months is only part of the ‘Jelczem w Himalaje’ (‘To the Himalayas by Jelcz’) project. 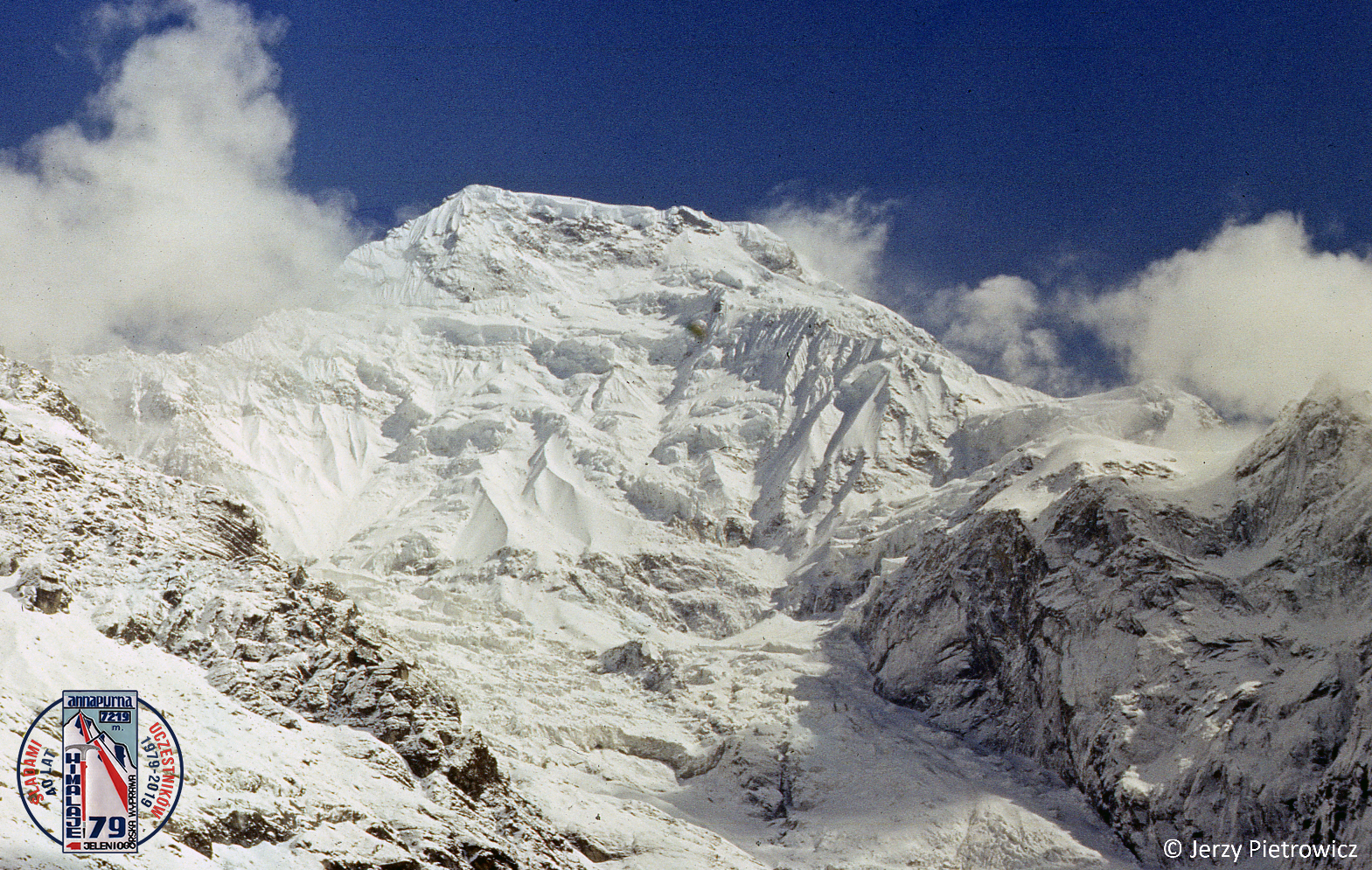 Annapurna; one of the world’s most deadly mountains.Jerzy Pietrowicz/Maciej Pietrowicz archives

“In 2019, during our last trip we visited a shelter established in Kathmandu after the earthquake. We made the journey by plane, with only a few computers in our backpacks,” said Pietrowicz. “In 2020, we are not going to climb, so we will use our huge cargo space to carry many more gifts for Nepal in connection with the fifth anniversary of the earthquake. It will be a beautiful gesture commemorating the entire journey we have to make. The support we can provide to those in need with this project is an immeasurable and timeless goal in itself.”

Pietrowicz’s motivation comes from one more source, much closer to home. His father Jerzy participated in the 1979 Annapurna South expedition organized by the Sudetes Mountain Club. 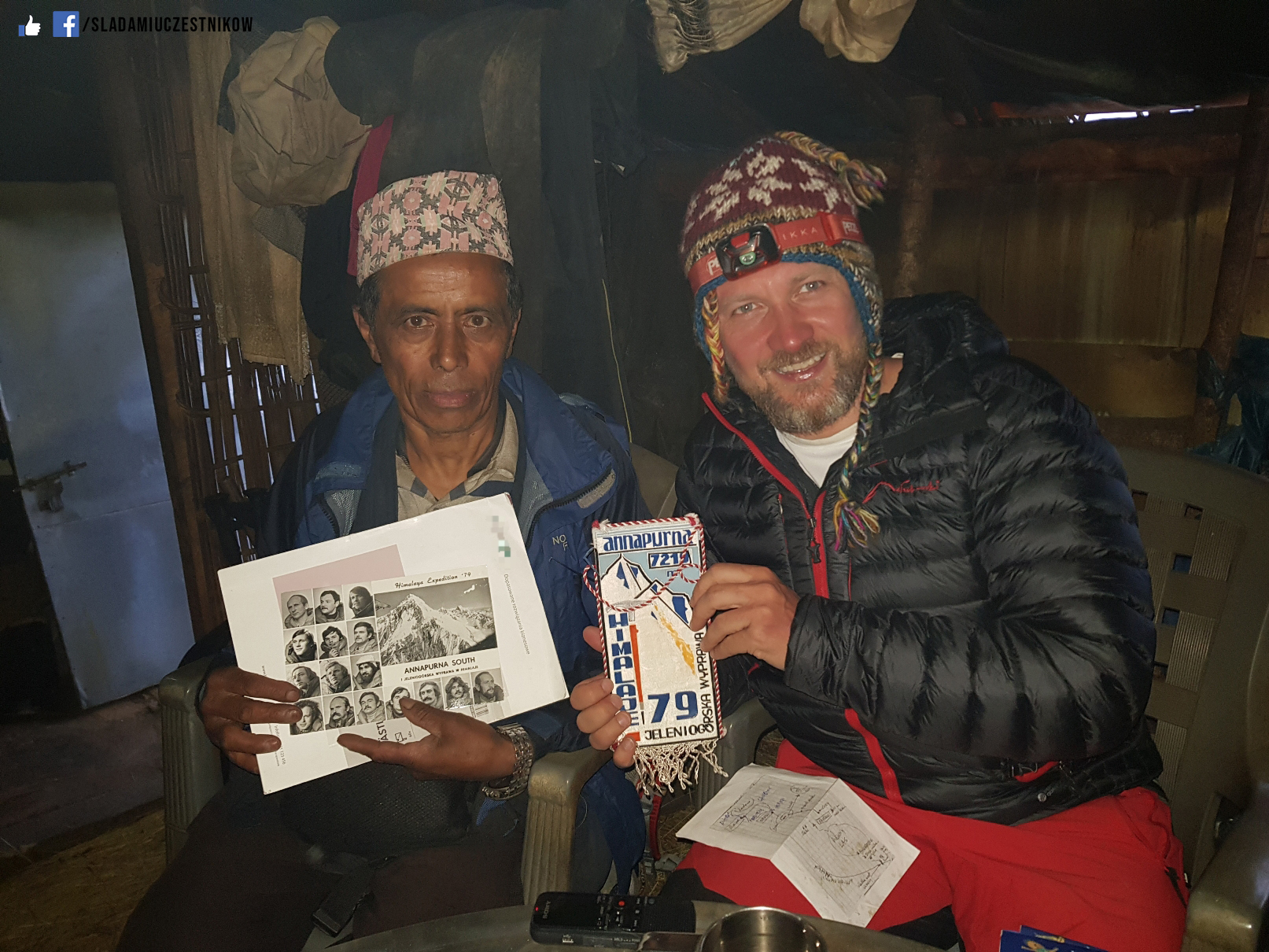 Pietrowicz travelled to the Himalaya to find the abandoned base used by the climbers 40 years ago.Maciej Pietrowicz

The Annapurna Massif, which consists of six prominent peaks including the eighth highest mountain in the world (8,091 m), is considered one of the hardest to climb. Annapurna I has the highest fatality rate of all the eight-thousanders – as of March 2012 only 191 climbers have reached the top while 52 have died on its slopes.

The 1979 Polish attempt on the South peak, although successful in terms of Krzysztof Wielicki and Kazimierz Śmieszko reaching the summit, claimed the lives of three of their colleagues: Józef Koniak, Jerzy Pietkiewicz and Julian Ryznar. 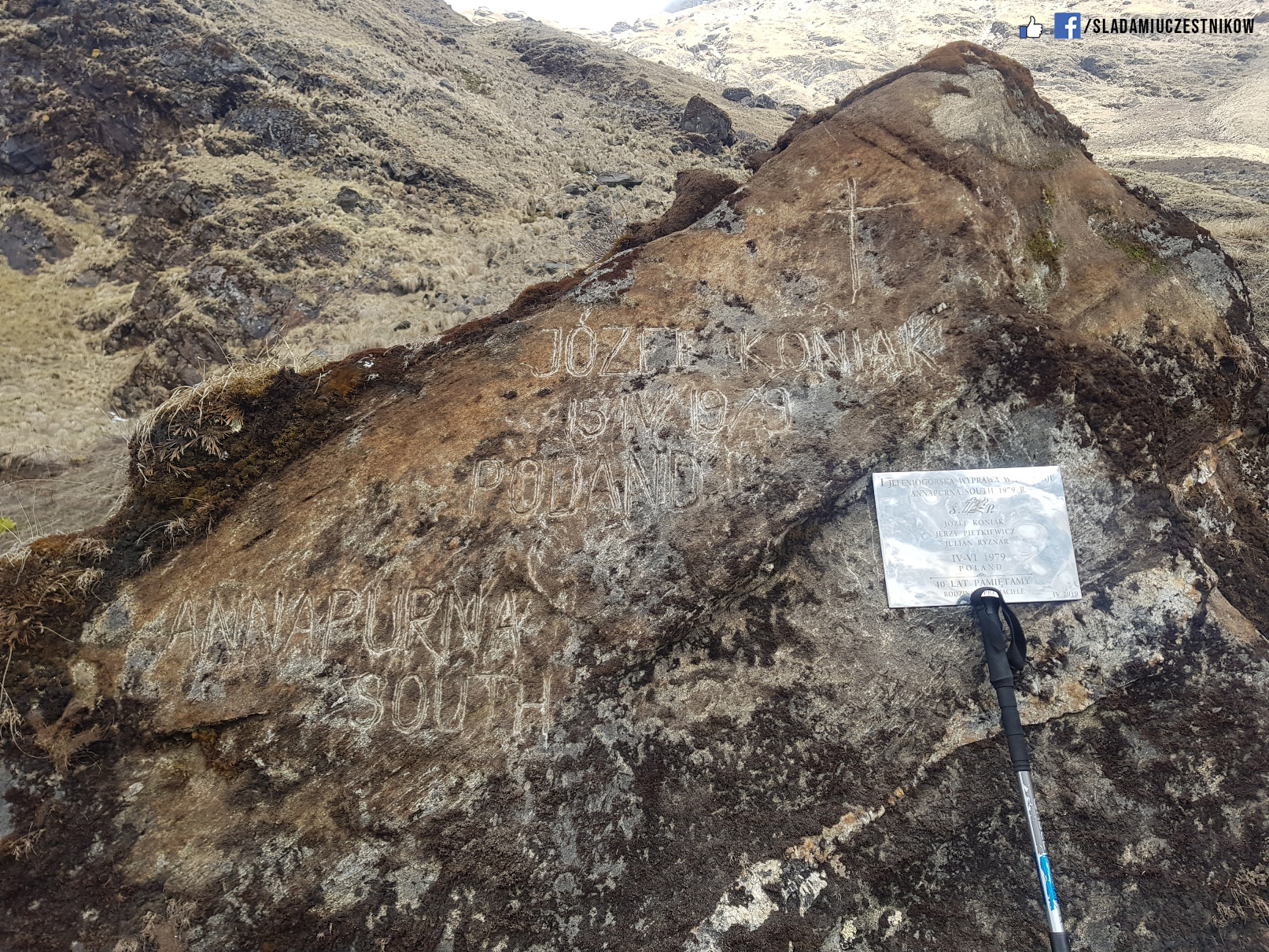 A plaque placed to commemorate the three that died.Maciej Pietrowicz

“It was only because my father had a leg injury, which separated him from two climbers making for the summit, that survived the expedition,” said Pietrowicz. “His two colleagues who made for the summit were reported missing and never returned. I was born two years after these events, and since my father passed away when I was seven years old, I learned about it only from his notes on the expedition,” explained Maciej.

His father’s journals from the fateful trip inspired him to delve deeper into the story and engage in initiatives connected to mountaineering. In April, together with his loved ones, Pietrowicz travelled to the Himalaya to find the abandoned base used by the climbers 40 years ago and install a memorial plaque. 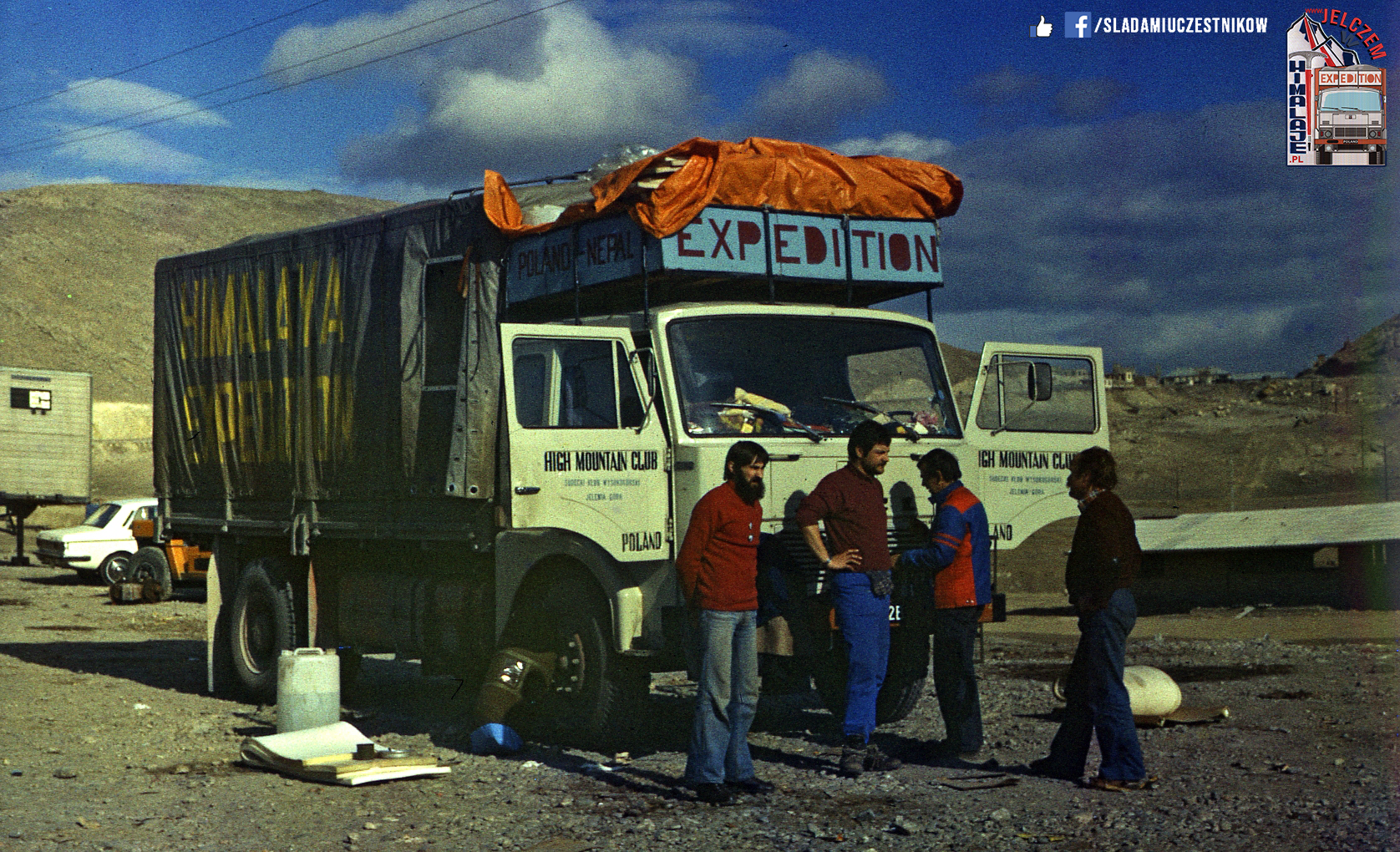 The original expedition had to sell its possessions on the way in order to make it to Nepal.Maciej Pietrowicz archives

Continuing his efforts to educate and preserve the history of the incredible Polish mountaineering expeditions of the 70s and 80s, Maciej searched for and purchased a Jelcz truck. Through Maciej’s efforts the vehicle, produced in Poland since the fifties, inadvertently became a mobile monument of those times.

Now it will once again depart on a great adventure, despite its age and dated mechanisms. “Jelcz is rated in superlatives by the expedition drivers. Arek Peryga also has a good opinion of this vehicle. However, we are afraid, we are even certain, that during our expedition something will break on the truck,” Maciej stated. 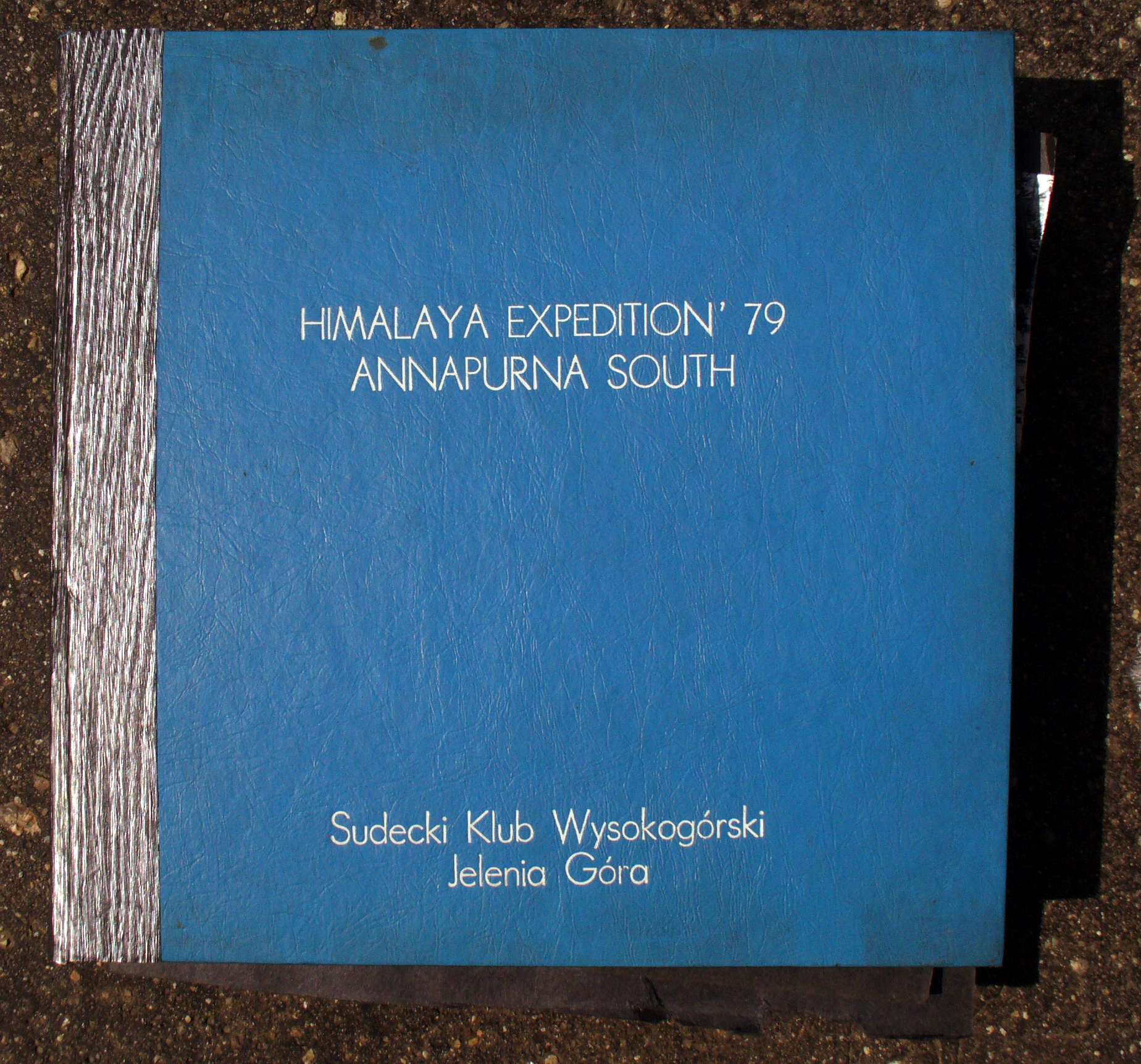 The notes on the ill-fated 79 expedition.Maciej Pietrowicz

Despite all the work that was carried out to renovate the lorry, the globetrotters need to take a full set of spare parts, including a gear box, with them.

“The past participants of the expeditions had 20 dollars in their pockets when departing due to the political system. They were forced to sell many of the goods they had along the way. In present times it is difficult to implement such ideas,” said Maciej, referring to the difficulties his father had to deal with. Next year’s trip, although demanding in its own way, will be easier than what the men who inspired it achieved. 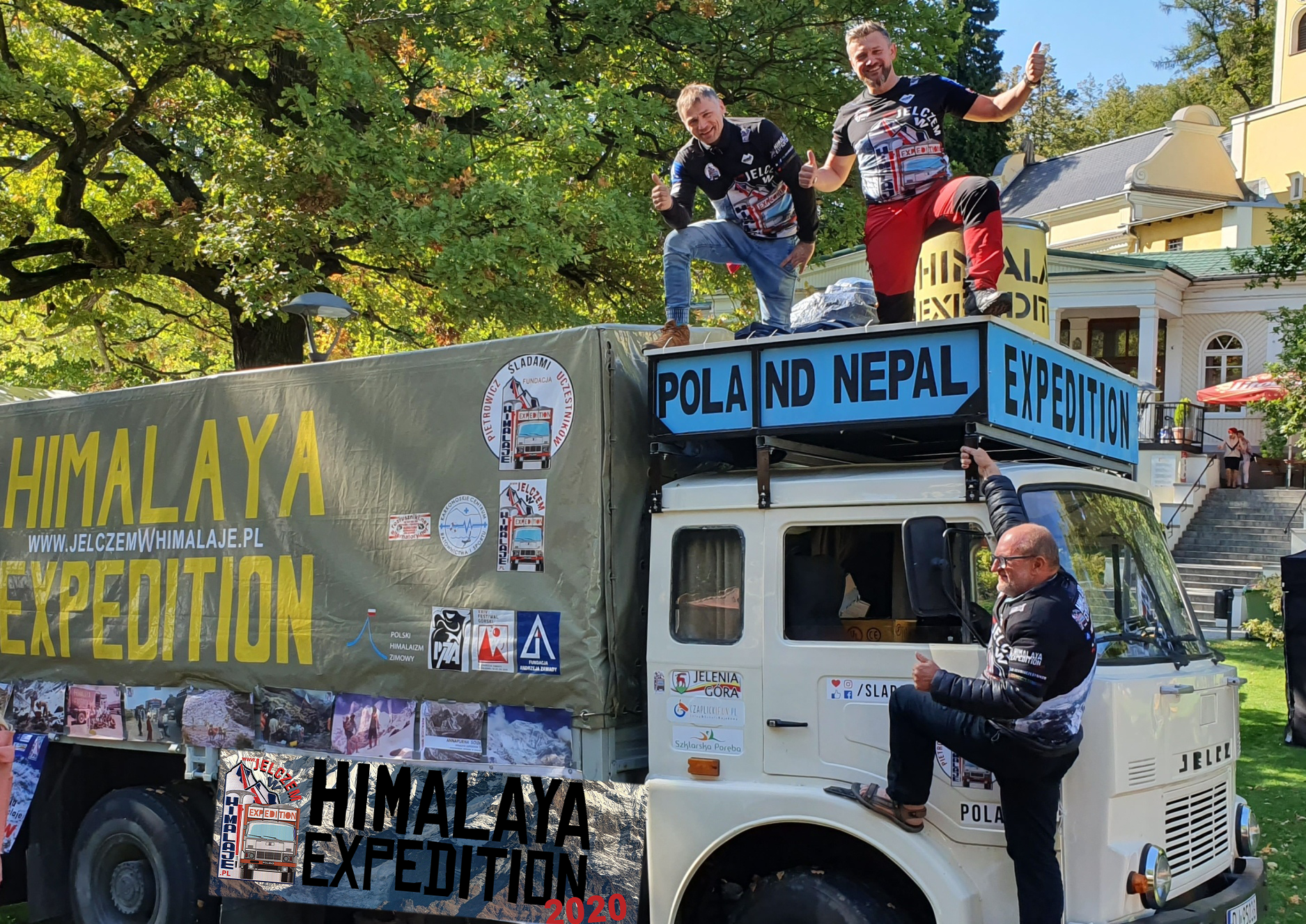 Despite its robust design the Jelcz is expected to break down at some point.Maciej Pietrowicz

In addition to the Jelcz expedition, Pietrowicz plans to self-publish a book about the fateful 1979 expedition in May 2020. ‘Jeszcze tu powrócę’ (‘I will be back’) is Jerzy Pietrowicz’s journal intertwined with reports from his son’s journey 40 years later, with places and sometimes even dates coinciding.