Super mum Zofia Szawernowska stunned judges and fellow competitors when four weeks after giving birth to a baby girl, she went back into the ring and won a silver medal.

The 30-year-old told TFN: “I won four weeks after giving birth. I was determined to get back competing.

“I was training twelve days after giving birth, my stomach didn’t work. I tried to move my weight to my feet or my arms but I couldn’t. 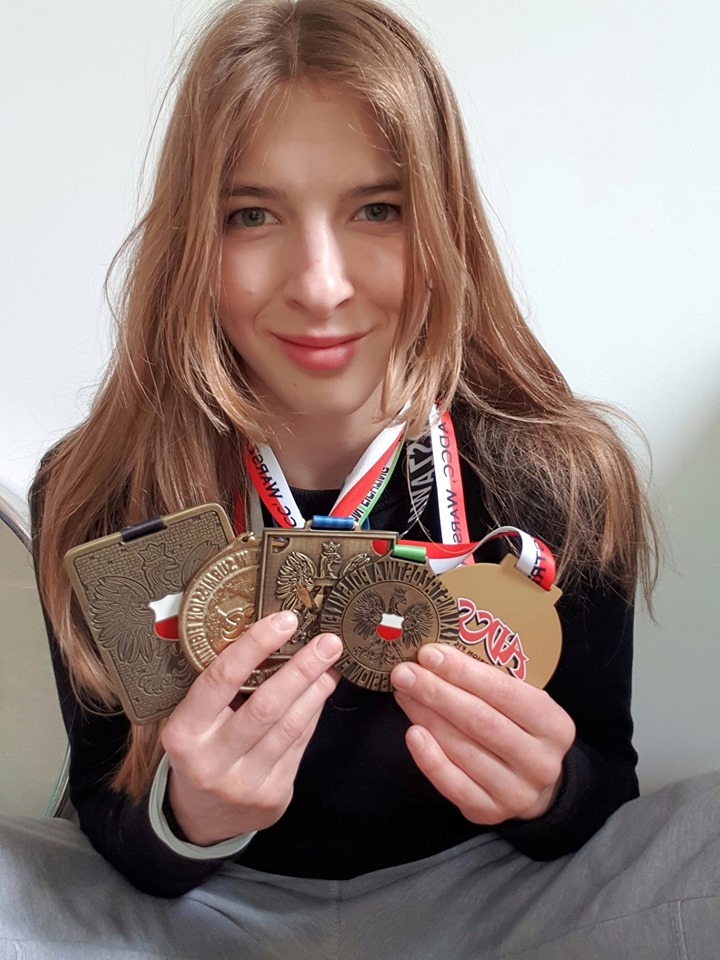 Jiu-Jitsu champ Zofia told TFN: 'I won four weeks after giving birth. I was determined to get back competing.'Zofia Szawernowska - Sport i Psychologia/Facebook

“My core wasn’t strong enough to fight. I didn’t want to miss out on the Grappling Worlds because of the pregnancy so I wanted my coach to put me back into competition.

“I knew I could compete but I had to prove it. ”

In her first competition back, one month after giving birth, she finished second. 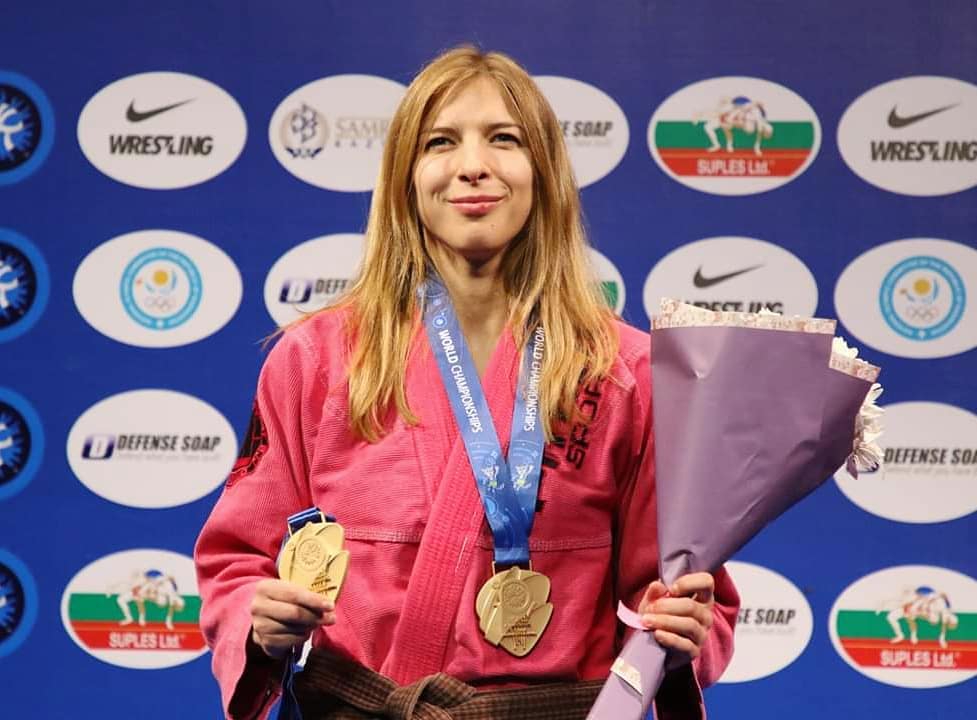 And it didn’t take long to convince her coach that she could still compete at the highest level.

Turning 30 just a few days after her historic double win, Szawernowska had only been training Brazilian Jiu-Jitsu (BJJ) for eight years and fell into the sport by accident.

She said: “I had no idea about Brazilian Jiu-Jitsu and just started to train as part of my university’s physical education programme. 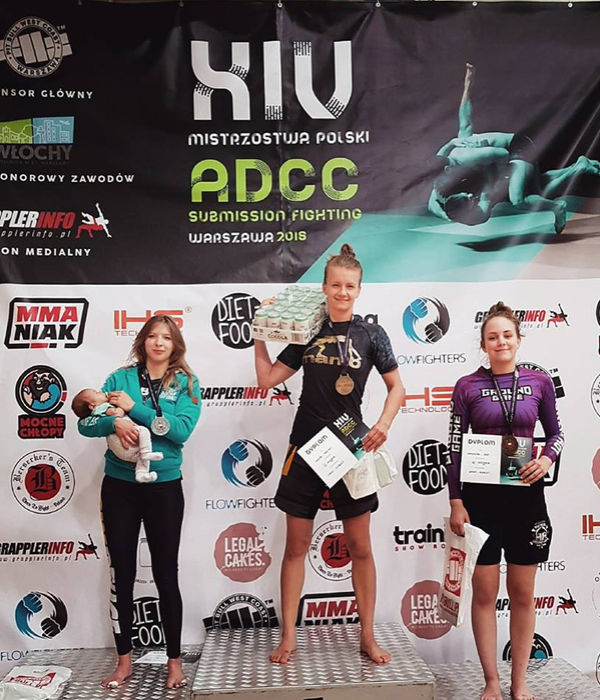 “I went to classes with  Radek Turek  and knew straight away that this would be my sport.

“After my first few training session I became more interested and my first idols were the Ribeiro brothers (Alexandre and Saulo), I watched Saulo’s training videos  and learned a lot.

“Now I am very interested in female practitioners, especially under sixty kilos, like Bea (Beatriz) Mesquita and my other peers.

“They are not my idols but I like to watch them and learn their styles. Their technique is very good and I know what I must do if I am going to compete on the highest level.”

It was while training that she met her partner Kuba Witowski, also a BJJ competitor and a black belt in the sport.Kalbar/TFN

It was while training that she met her partner Kuba Witowski, also a BJJ competitor and a black belt in the sport.

She said: “I was a white belt so I didn’t feel like it was my place to compete but I went with Kuba and he supported and coached me all the way.

“I felt bad because at the same competition Kuba got hurt, his shoulder came out of the socket as he was rolling and his opponent had an armbar locked in, it looked brutal.

“If he wasn’t so focused on me maybe it wouldn’t have happened.”

Turning 30 just a few days after her historic double win, Szawernowska had only been training Brazilian Jiu-Jitsu (BJJ) for eight years and fell into the sport by accident.Kalbar/TFN

The couple went on to win multiple titles in Poland and Europe. When they learned of the pregnancy Szawernowska found a new focus for her energy – but that won’t stop her competing.

She said: “At first after the birth I had lost my killer instinct, I thought to myself ‘why do I want to hurt this person?’ but now I understand my hormones changed after the baby, I can now submit people again.

Although giving birth has given Szawernowska a new focus for her energy she says she won’t stop competing. Kalbar/TFN

“Right now I have everything in my life, family, passion, love and competing is not the only thing.

“Before the baby I had a single focus but now I am more balanced. ”

Beer we go! Pubs, restaurants and hairdressers to reopen next week!