An iconic Warsaw building has been transformed into a hub of entrepreneurialism playing host to an exhibition and workshop space for start-ups, innovation and new technologies.

Warsaw’s modernist Central Department Store (CDT) – later dubbed Smyk (Kid) - will now be home to the Centralny Dom Technologii (Central Technology House), where everyone from children to seniors can come and discover the mechanisms and electronics of the future. 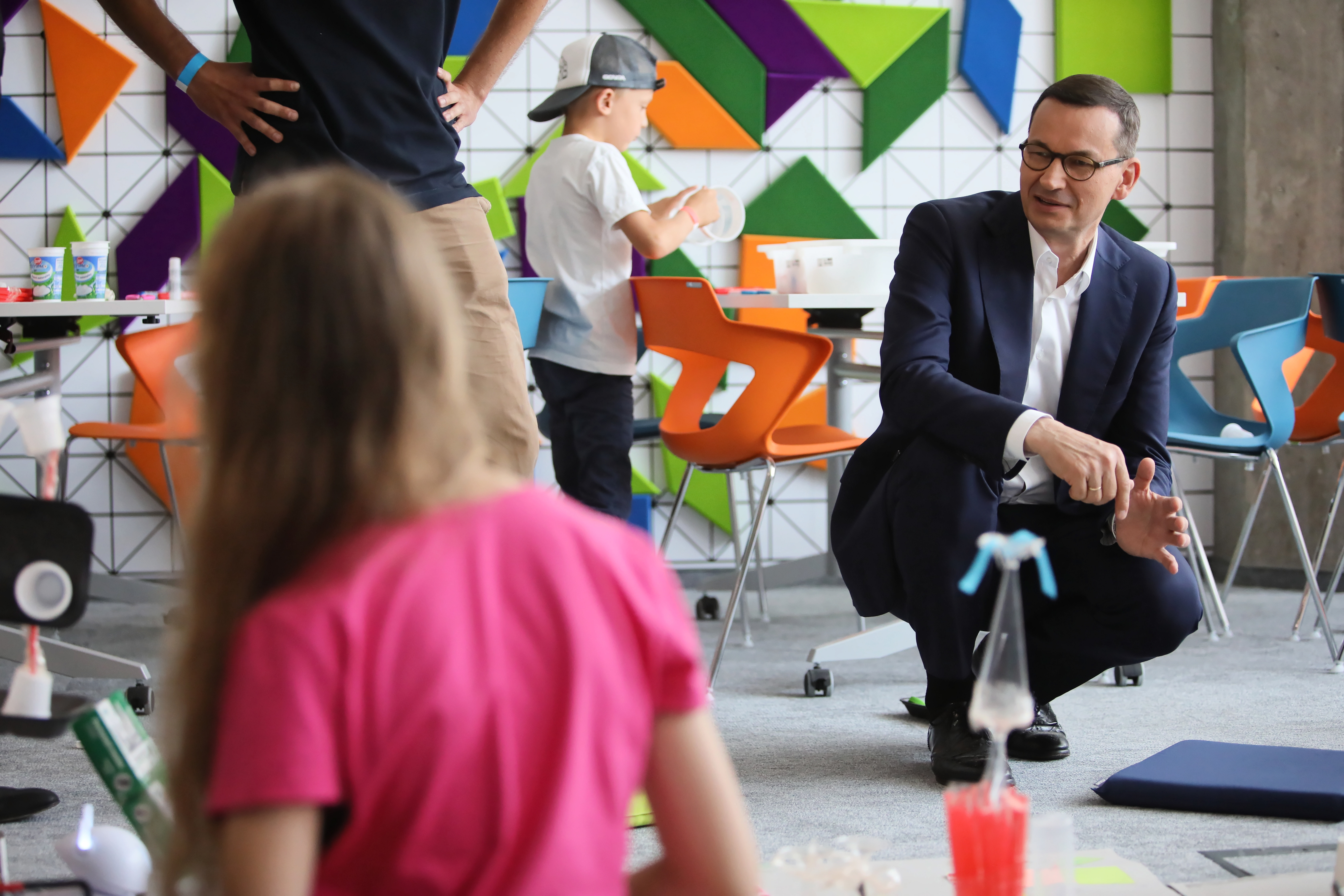 During today’s official opening, Prime Minister Mateusz Morawiecki revealed his hopes for the future and CDT’s impact: educating future innovators and engineers who will contribute to Polish economy,  as well as popularizing the STEAM fields (Science, Technology, Engineering, the Arts, Mathematic).Leszek Szymański/PAP 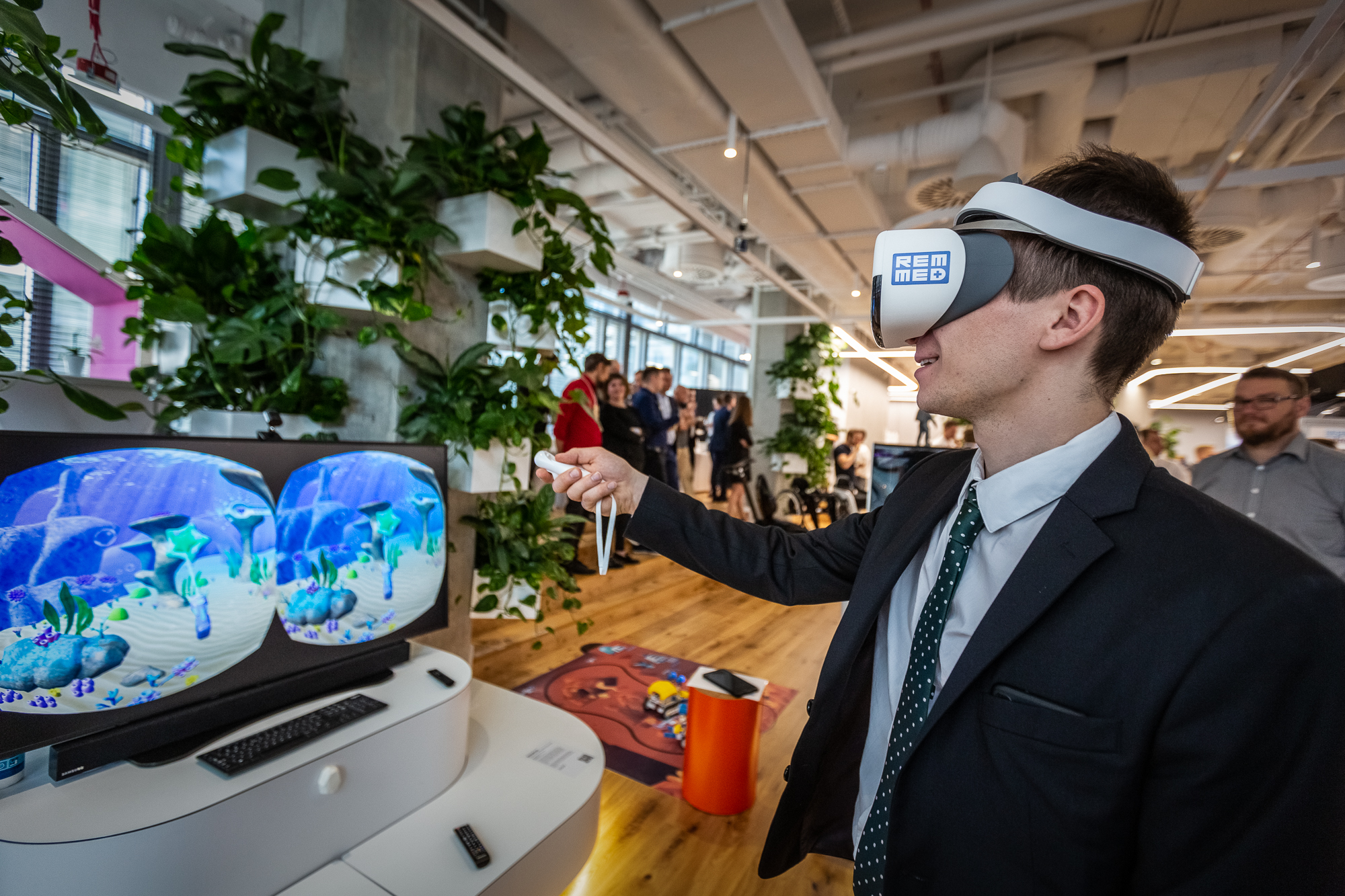 Some of Poland’s most recognizable start-ups were there to present their products. Kalbar/TFN 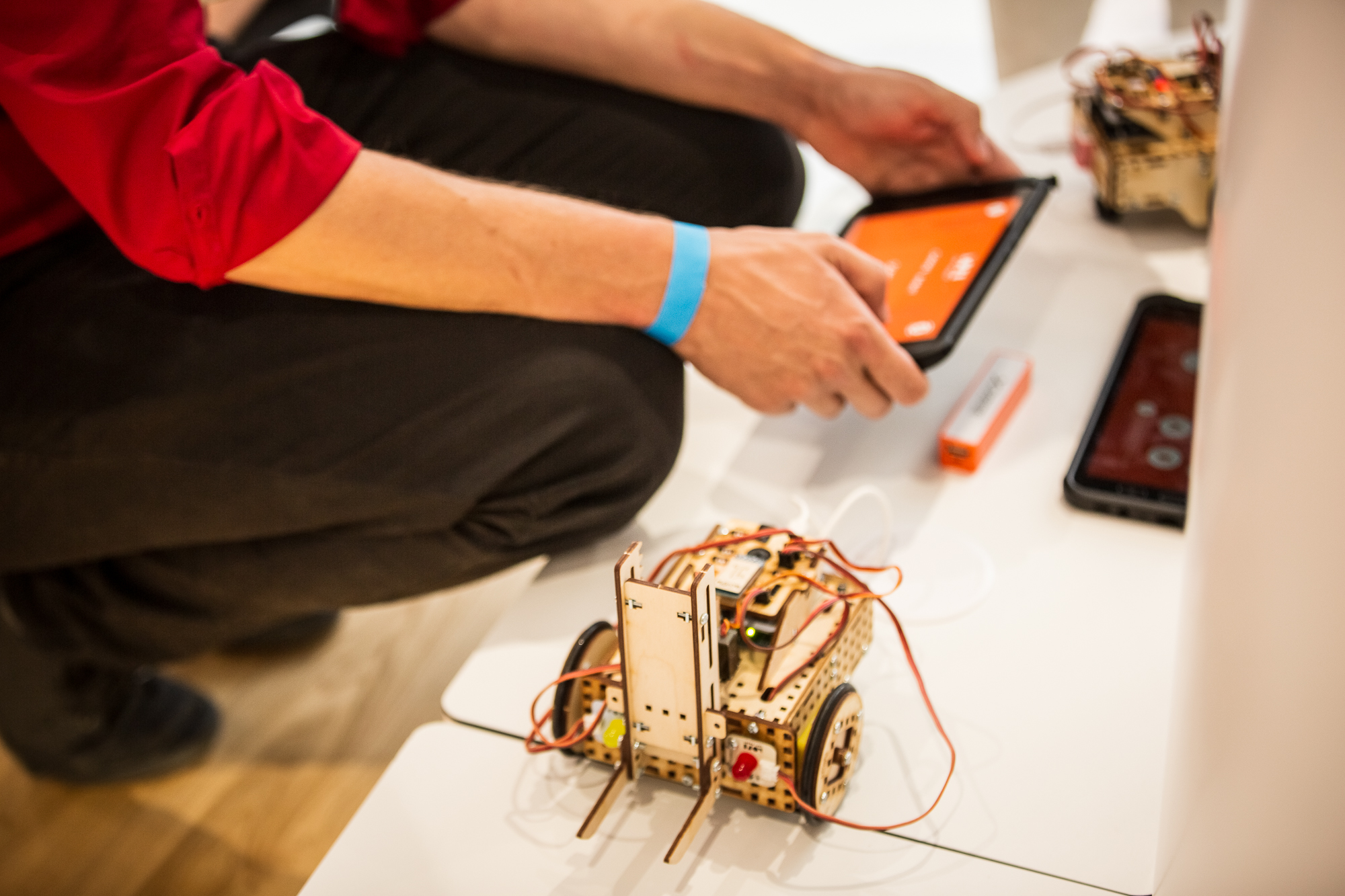 One of the creations on display is the Lofi Robot which can be assembled by children from different wooden parts provided in the construction kit. Kalbar/TFN 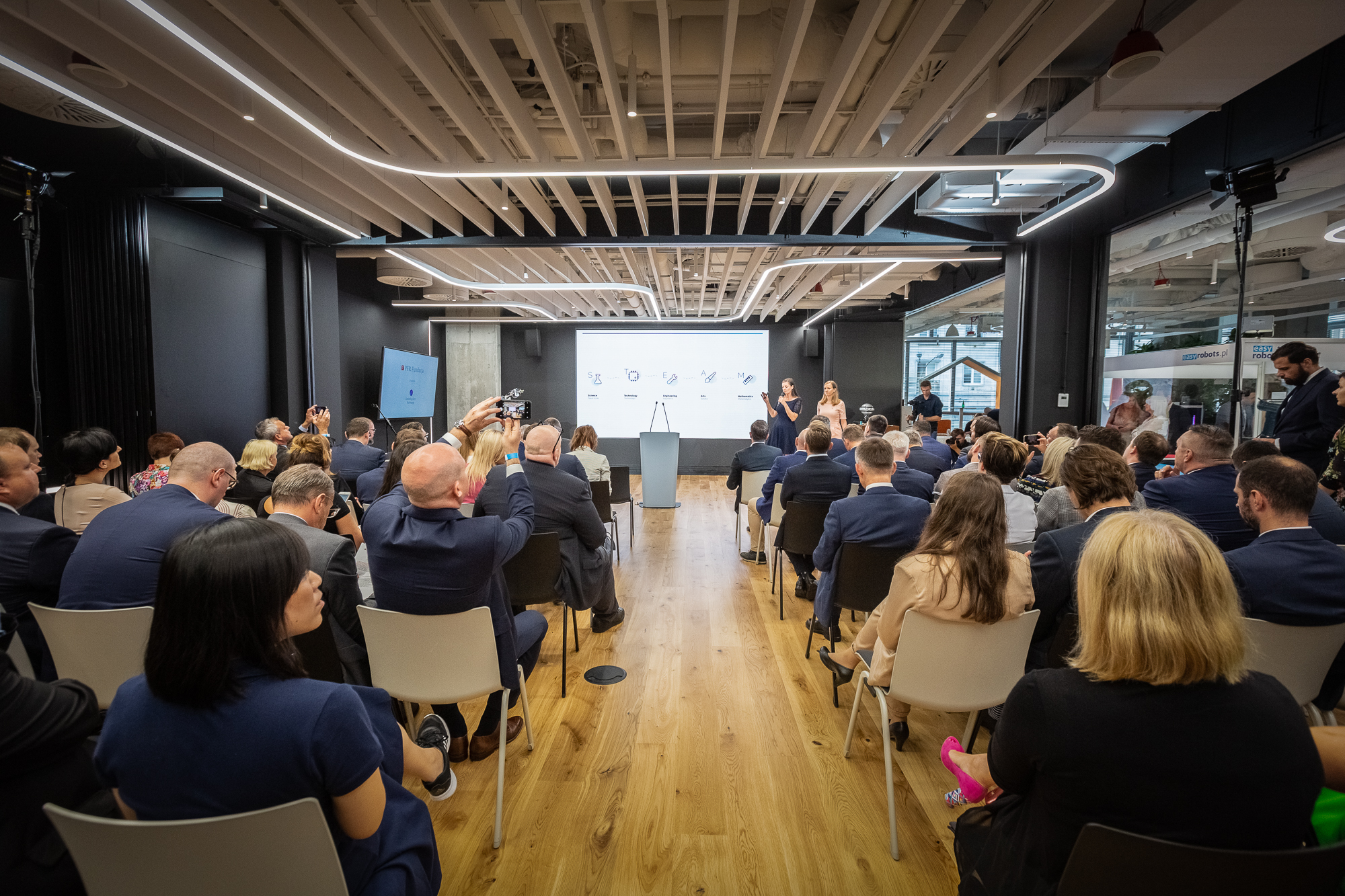 The CDT was initiated by the Polish Development Fund, while the project was implanted by its Foundation. The strategic partners are Bank Pekao S.A., Comarch S.A., Chmura Krajowa and Żabka. Allegro became a partner of the 'Technology' educational path.Kalbar/TFN 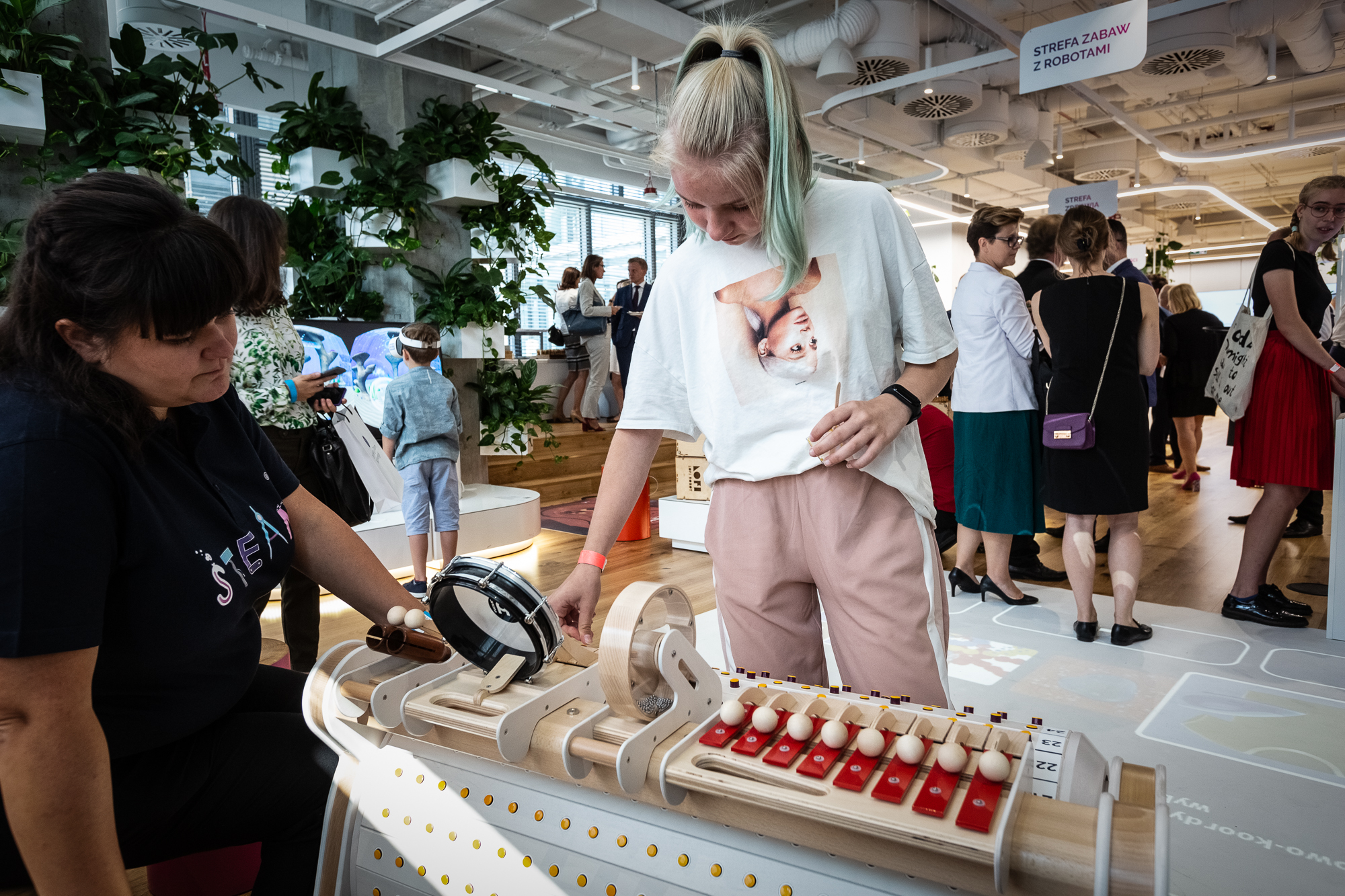 This interactive musical coding machine can help he young designers learn the basics of coding, electronics and mechanics.Kalbar/TFN 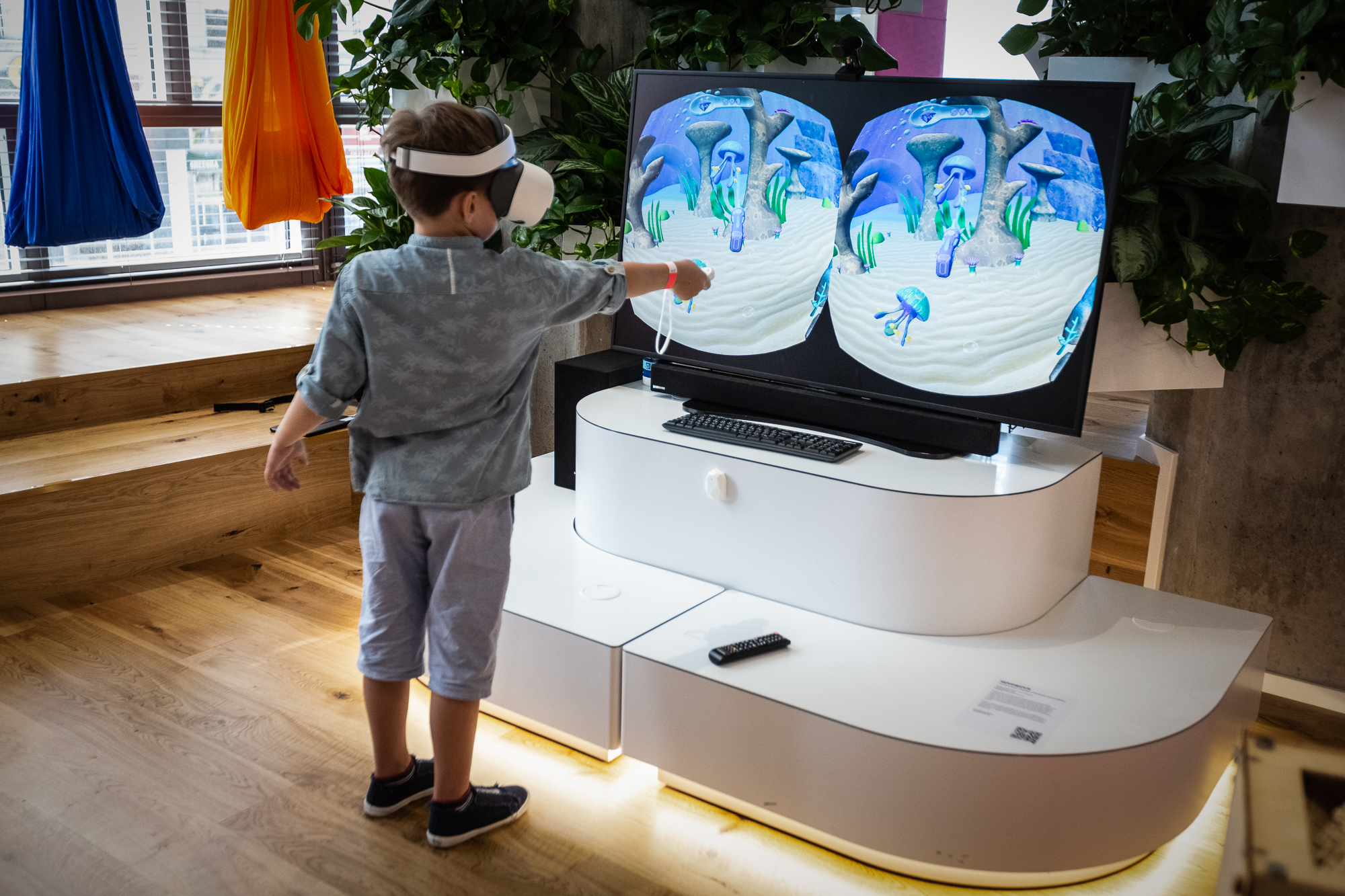 Those suffering from visual impairment problems such as cross and lazy eyes can be cured with the help of this Remmed VR.Kalbar/TFN 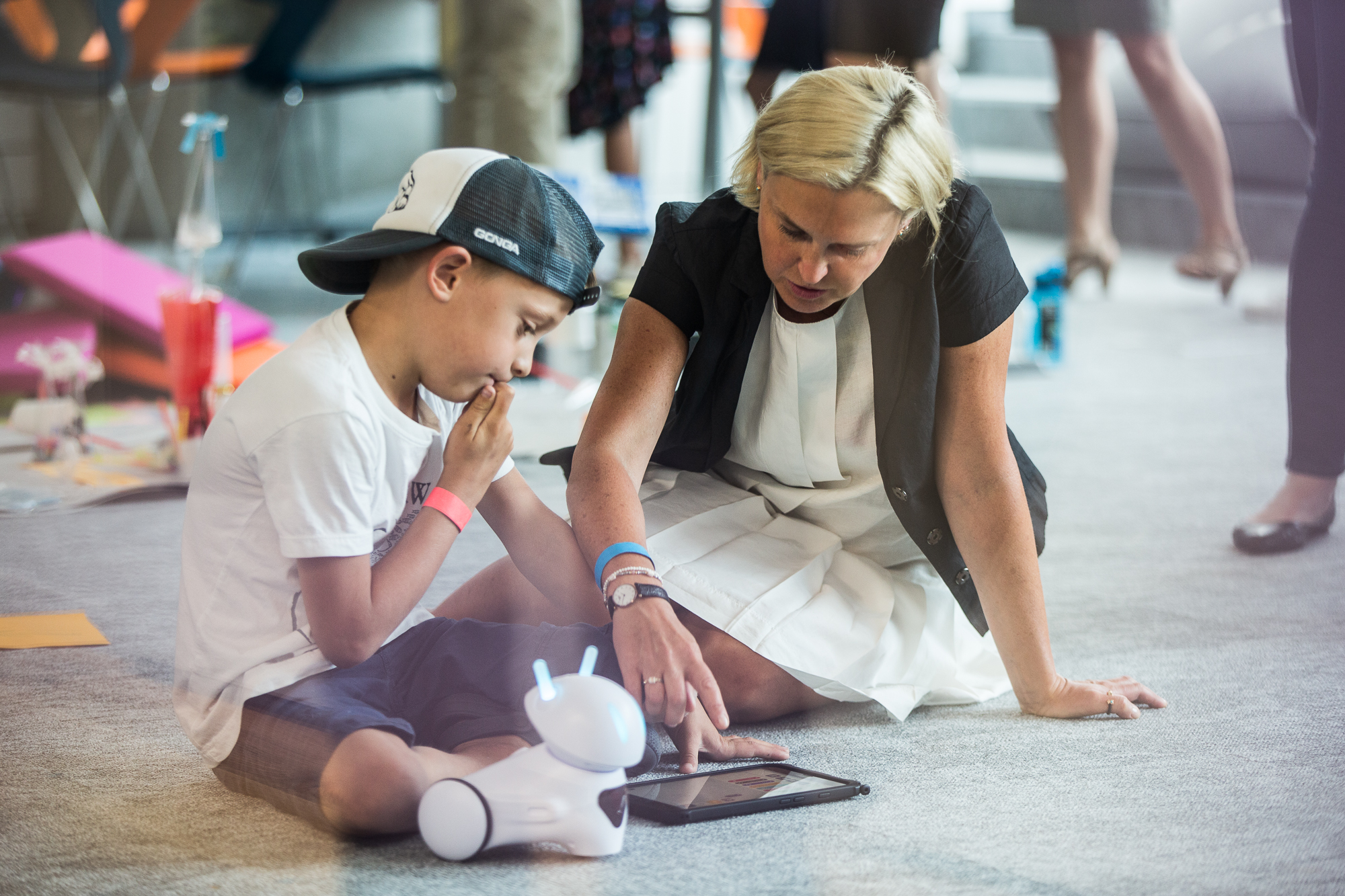 The operational partner of CDT is the Polish technology company Daftcode, with the consortium consisting of the Skriware educational start-up, the Kids Code Fun programming school and the Digital Dialog association.Kalbar/TFN