Ice one, Nat! Speedy Natalia is first Pole in history to get gold in thrilling World Cup skating comp

The 23-year-old held off Holland’s Yara van Kerkhof and Canada’s Alyson Charles in the final 500m, sweeping to a 43.142 victory during the historic tournament held in Calgary (Canada) on Sunday.

The Białystok blonde made history earlier this year when in March she became the first Polish woman to win a world championship medal after picking up silver ion the women’s 500m at the World Short Track Speed Skating Championship in Montreal. 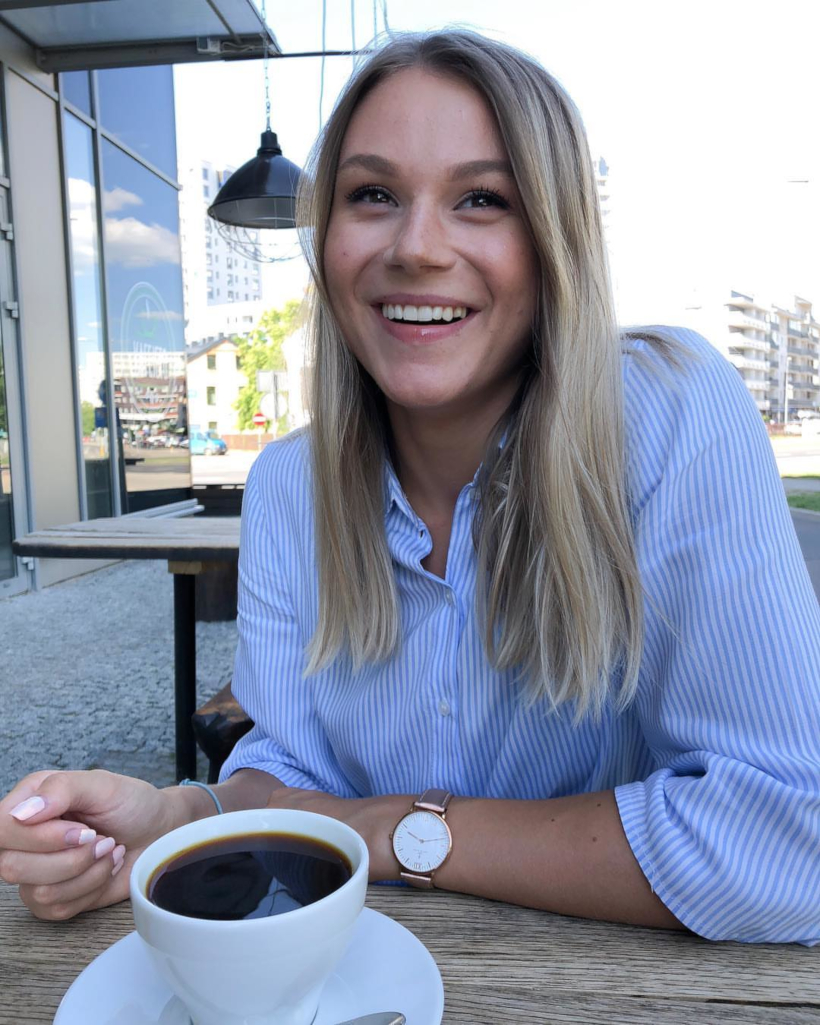 Smile when you’re winning: The 23-year-old also made history in March this year when she won silver in the world championships.Instagram

Training every day at the Juvenia Białystok club, Maliszewska also competed in this year’s Winter Olympics in Korea and was chosen for the TEAM100 – a special programme supporting Polish sportsmen and women, held to commemorate the 100th anniversary of Poland regaining independence. 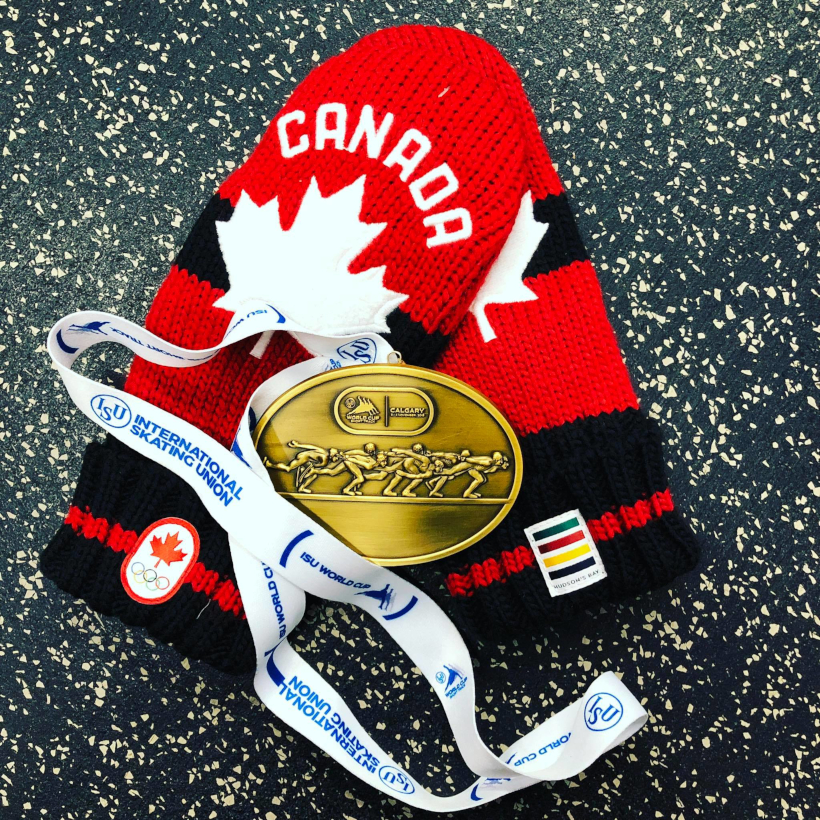 Hat’s off to Nat: The skating ace posted photo of the gold medal she won in Canada onto social media, saying simply: Gold!Facebook

With a decorated skater already in the family, Natalia had to train hard to come into her own and prove her will to train harder and faster.

Both sisters compete together as part of the Polish relay team, along with Magdalena Warakomska and Kamila Stormowska.