The grandson of one of the country’s greatest explorers has himself hit the news after completing a 9,488 kilometre odyssey that saw him drive from Poland to deep within the Arctic Circle and back again in an unmodified hybrid car.

Having previously spent 97-days crossing Western Africa in an electric vehicle, Arkady Fiedler underlined his love of alternative travel by journeying from Puszczykowo in Central Poland to Nordkapp in Norway’s northernmost tip in a Toyota RAV4. 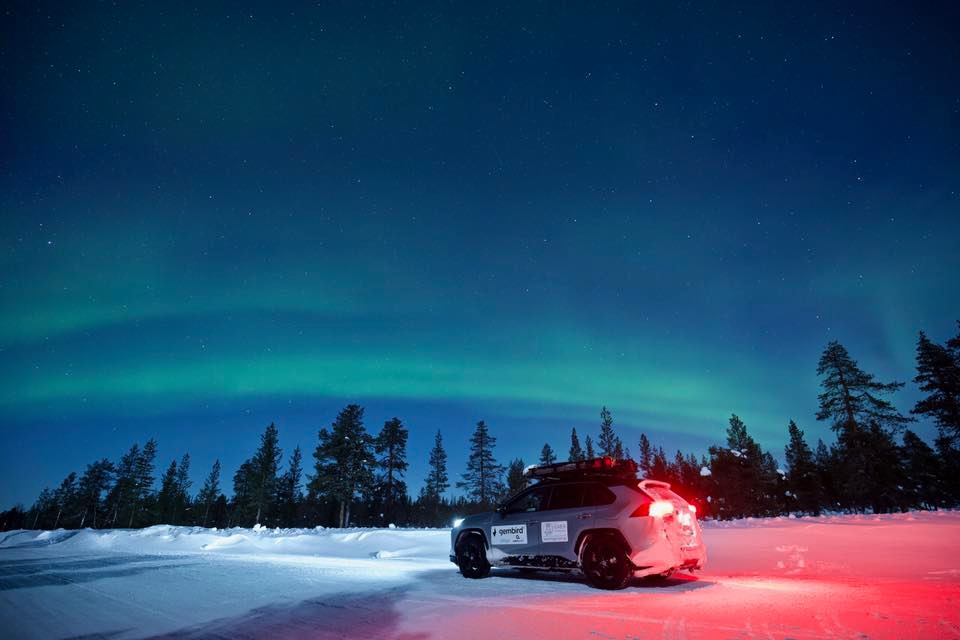 “The route is beautiful and provides many interesting places and experiences,” said Fiedler. “The greater challenge is the winter period when the roads are incredibly icy, often snowy, and sometimes closed.”Arkady Fiedler - PoDrodze/Facebook

“Generally, anyone can go on a trip to Nordkapp,” wrote Fiedler on his Facebook page. “The route is beautiful and provides many interesting places and experiences. The greater challenge is the winter period when the roads are incredibly icy, often snowy, and sometimes closed.”

In all, weather-influenced detours added over a thousand kilometres to his trek, with the adventurer also choosing to eschew the use of wheel chains and studded tyres. “Using normal winter tyres,” he wrote, “I had to be careful.” 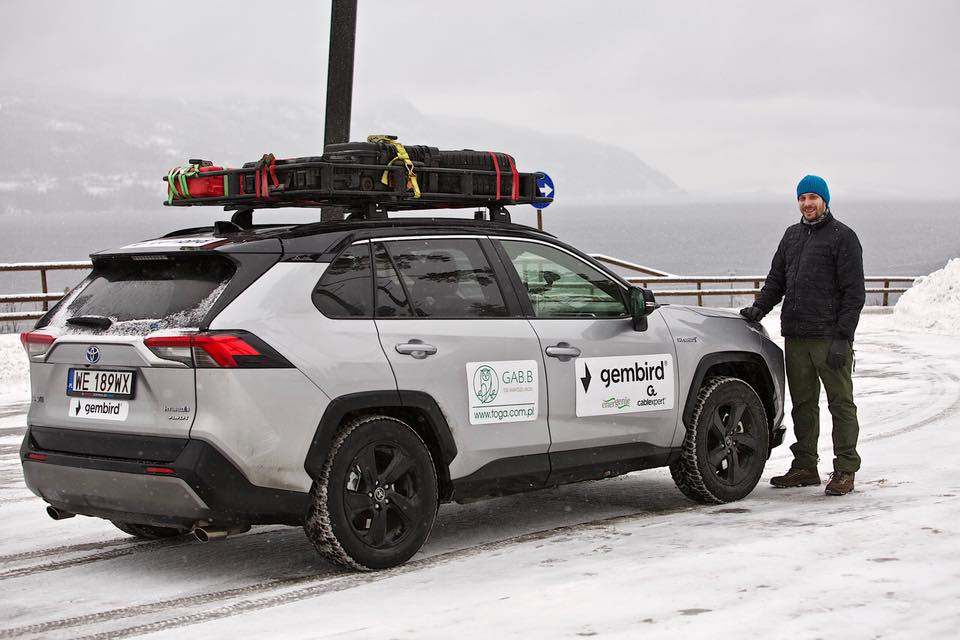 Relying on a hybrid Toyota RAV4, Fiedler wanted to see if an unmodified hybrid could reach the same levels of performance as an SUV. The answer, he found, was an emphatic yes.Arkady Fiedler - PoDrodze/Facebook

Describing it as “the most intense road trip” of his life, the budding adventurer was motivated by his desire to prove that more celebrated gas guzzling vehicles should not be viewed as the only option when undertaking such epic feats.

“On this trip I asked myself whether the hybrid Toyota RAV4 was suitable for overlanding and whether it could be a good alternative to the more traditional oil eaters,” he wrote, “and the answer was an emphatic yes. 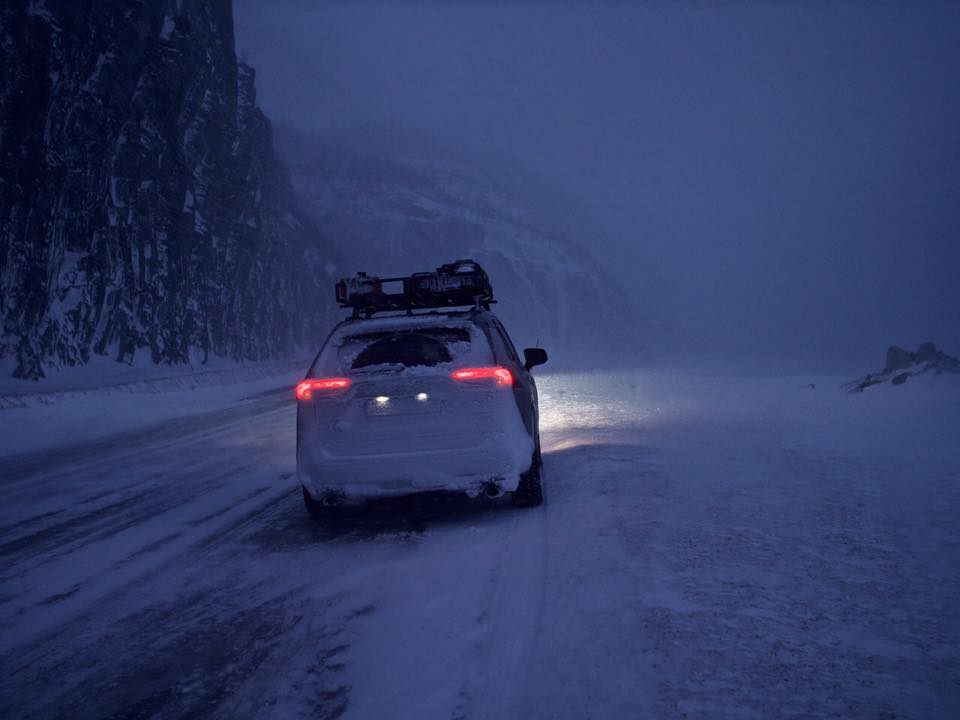 Along the way, inclement weather forced him to take over one-thousand kilometres of unplanned detours.Arkady Fiedler - PoDrodze/Facebook

“The car did not disappoint,” he continued, “and it gave me confidence that I would reach my destination in comfort – something I’ve never experienced on such long car expeditions. The economics also surprised me. Even with a fully-loaded roof rack, the car consumed an average of 7.9 litres per kilometre.”

Compared to his cross-country drive through Asia in a Fiat Freemont, Fiedler noted that the Toyota RAV4 used two litres less per kilometre. “It definitely wins over diesel or traditional gasoline cars,” he said. 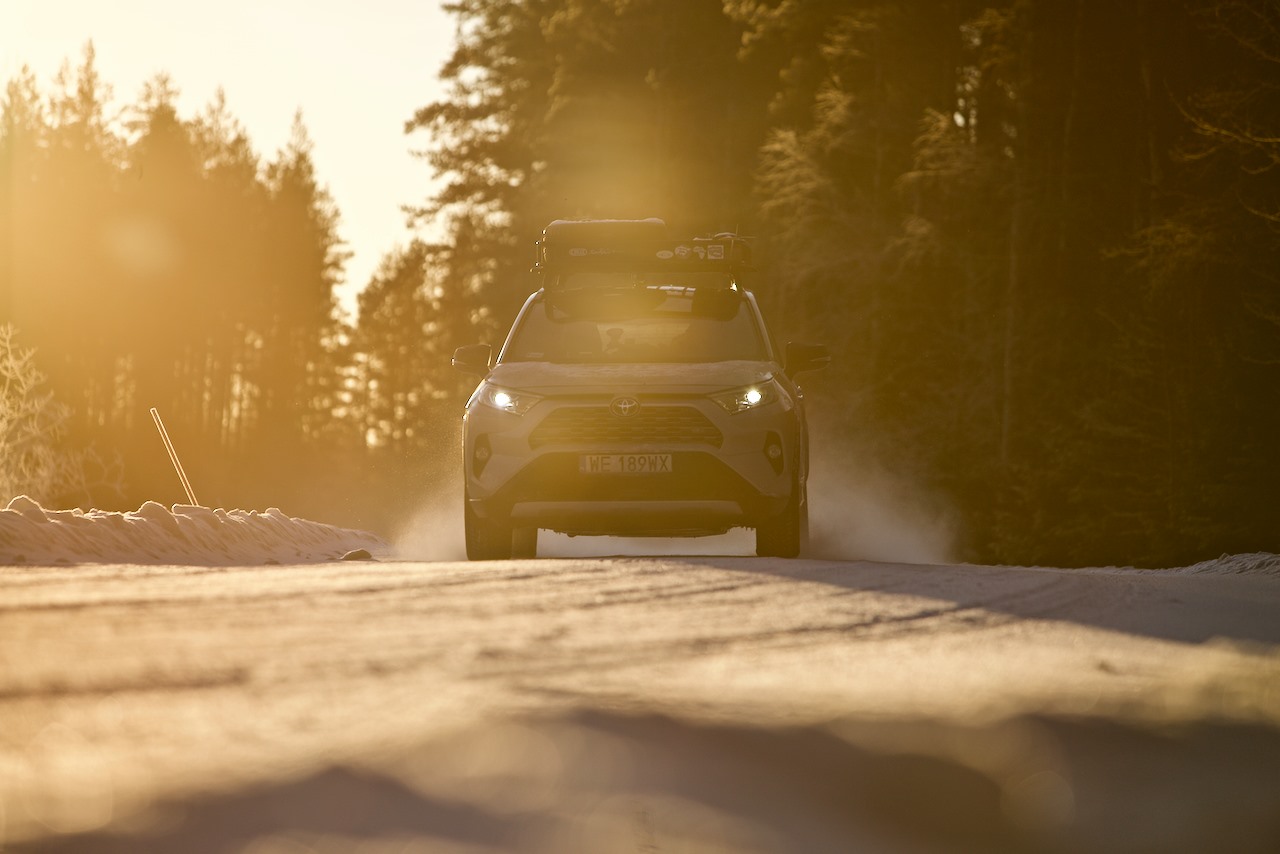 Though cruel in many places, in others Fiedler noted the impact of global warming. “There were times temperatures exceeded ten degrees,” he says.Arkady Fiedler - PoDrodze/Facebook

Taking twenty-two days in all, along the way Fiedler found himself struck by the raw, untrammelled nature and spectacular landscapes offered by the far north. Speaking of the feelings of loneliness and isolation they invoked, he also warned of the consequences of global warming.

“The European Arctic in the winter is beautiful, atmospheric and even exotic for those of us living in the southern part of the continent,” he wrote, “but how long will it remain Europe's winter refuge? For how long will we have the Arctic at our fingertips? 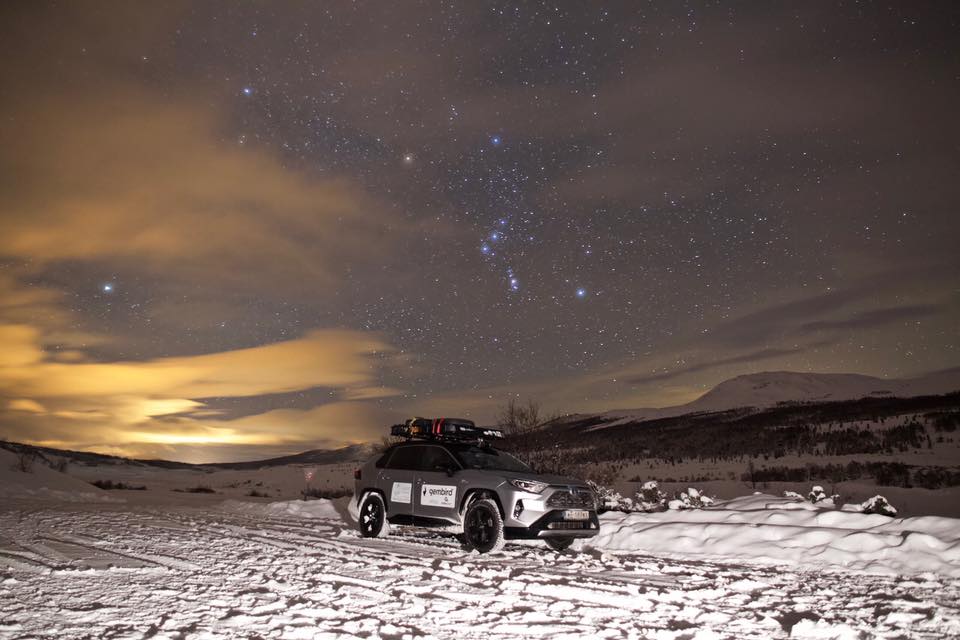 Fiedler found himself stunned by the raw, untrammelled nature and spectacular landscapes offered by the far north, as well as the feelings of loneliness and isolation they invoked.Arkady Fiedler - PoDrodze/Facebook

“While on this trip, I noticed climate change with the naked eye. In some places where it was supposed to be well below zero it was actually ten degrees or above. Can we reverse this process? I do not know. We can definitely slow it down by choosing a more ecological means of transport. Also, when purchasing a car, we can think about it using for many years to preserve the earth’s valuable resources.”

Named Arkady after his grandfather, the escapades of the younger Fiedler can be viewed as a continuation of his ancestor’s own exploits. 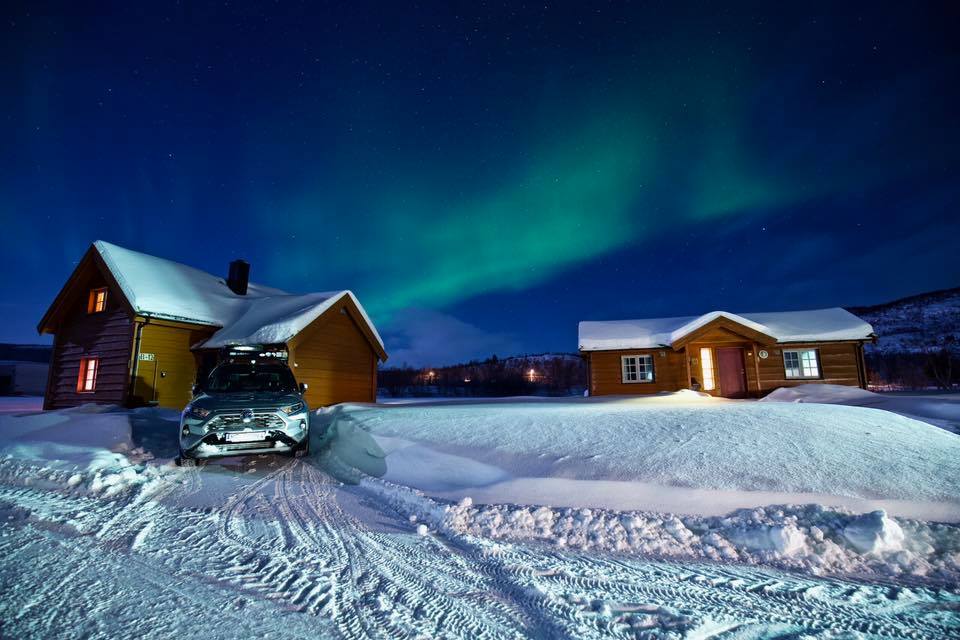 Now he is hopeful that his 22-day adventure will show just how effective and efficient hybrid cars can be.Arkady Fiedler - PoDrodze/Facebook

A participant of the Wielkopolska Uprising, the senior Fiedler’s voracious appetite for travel took him across the world and the zoological and botanical specimens with which he often returned to Poland with enriched the collections of such institutions as the Museum of Natural Sciences in Poznań.

Many of these experiences were recorded in print, and in all 32 of his books were published and subsequently translated into 23 languages. Some figures suggest that sales totalled ten million copies, though perhaps his most acclaimed work came with his authorship of 303 Squadron, a best-selling book chronicling the heroics of the Poles that fought in the Battle of Britain. 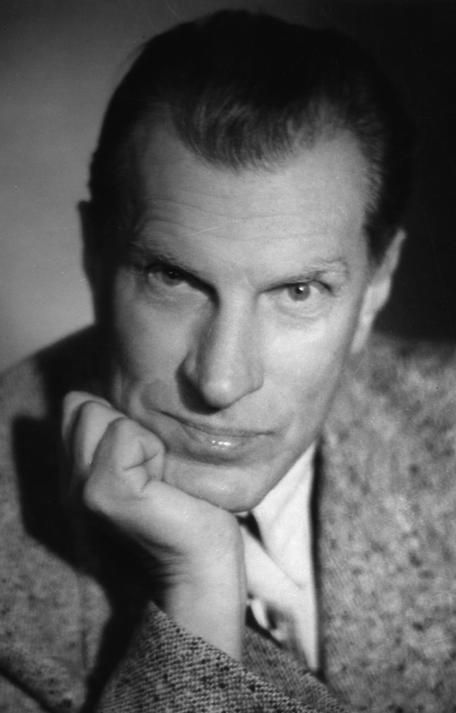 Fiedler’s grandfather, also named Arkady, was a famed explorer and a prolific author whose books have been translated into over twenty languages.Public domain

The accomplishments of Fiedler Jr. are no less impressive. Speaking two-years earlier to TFN, he highlighted his goal of raising awareness as to the qualities of alternative energy.

“I’m interested in the possibilities offered by clean energy,” he said, “especially because its development in Poland is constantly coming up against great obstacles, especially in people’s mentality. I’m hoping I can show people that the impossible is possible.”

In this, he has already succeeded.

Józef Krasowski proved he’s ‘knot’ too bad after becoming the youngest Pole to ever win a world championship sporting event when he secured a blistering 36 point victory at the O’pen Skiff international regatta in Calsetta, Sardinia. So, how a-boat that!

KGB spy base, mafia nightclub, secret tunnels… what is really going on in this quiet Warsaw suburb?