IBB Polonia, a Polish expat volleyball team, have been crowned English league champions after the season was cut short due to the COVID-19 pandemic. The club had 13 wins under their belt and sat at the top of the table when all matches were suspended.

The decision by the English Volleyball Association meant that the club, founded by Polish immigrants in 1973, were championship winners for the seventh time. The four matches IBB Polonia were still supposed to play won’t take place, along with the National Cup final. 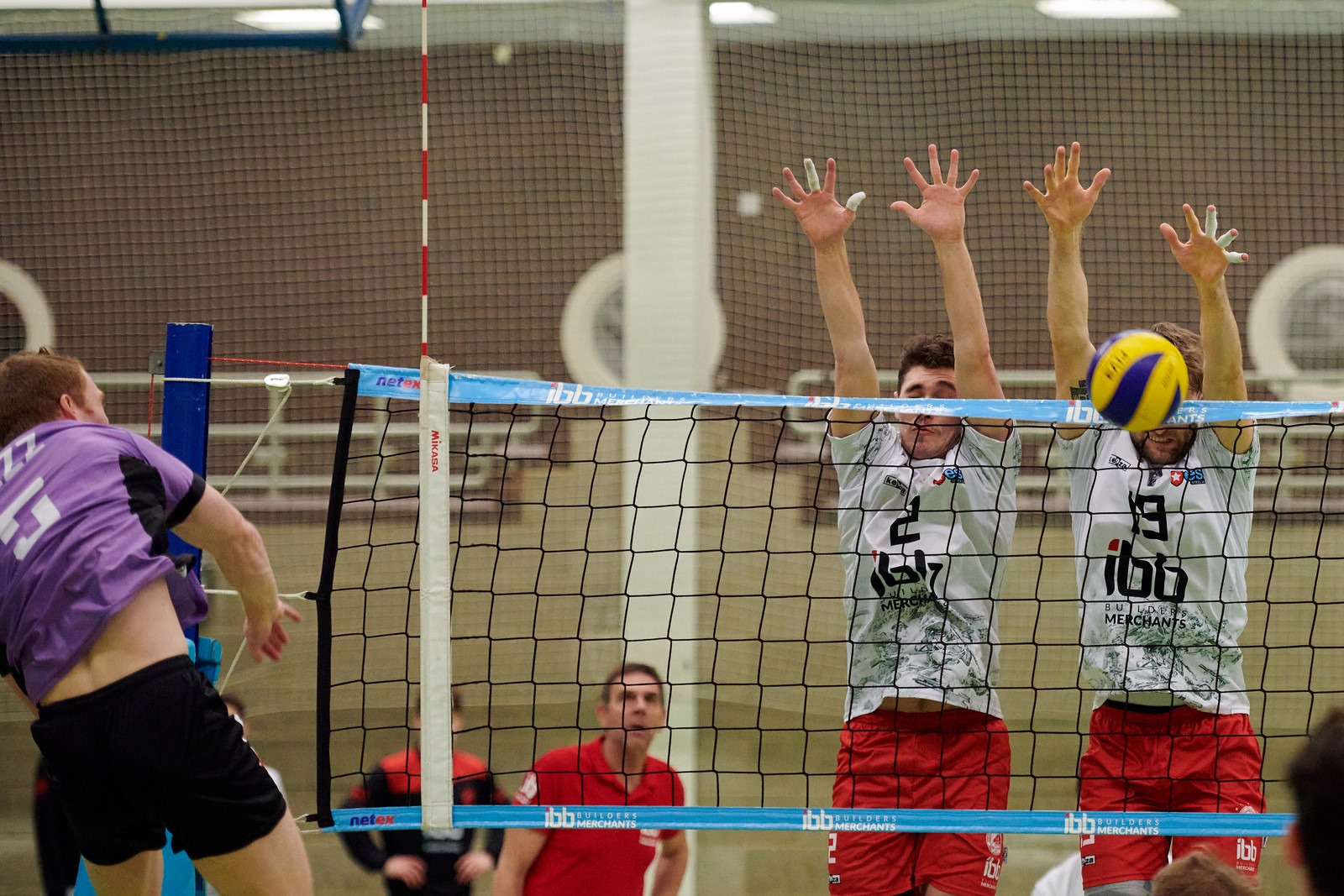 On a high. The club now qualifies for the Champions League.IBB Polonia London Volleyball Club/Facebook

“We knew that the season was being ended a while ago; Volleyball England made the quick and correct decision to end all competitions,” said Bartosz Łuszcz, IBB Polonia London’s CEO.

“We had to hang on a little longer to be officially awarded the title of the Champions and what the decision relating to the Cup was. We know now that we are Champions of England once again,” he added.

It also means IBB Polonia retain their title won last year. By winning that title they became the first English team in history to participate in the European Champions League – the leading competition on the continent. 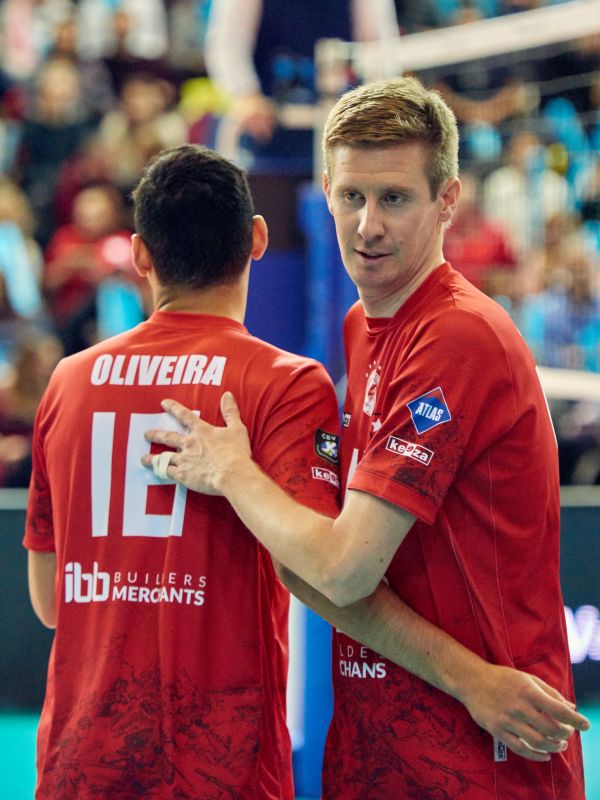 The club was founded by Polish expats in 1973.sandsphotos.co.uk

Giba, a legendary Brazilian player and a world and Olympic champion, who joined the club in April 2019, said: “I am delighted that the season has given me another medal around my neck. Of course, we would like to be celebrating in front of the cameras and fans, but that must wait this season.

“I want to congratulate the players and coaches, loyal fans, and investors,” he added. “London will soon become a key place on the volleyball map, and I am honoured that I can help build this success, as a player, investor, and ambassador.”

The London-based club together with their sponsors and partners, such as the nine-time Polish Champions Skra Bełchatów, are hoping to not only to continue the winning streak but elevate the English League to a higher level – both from the sport and business perspective. 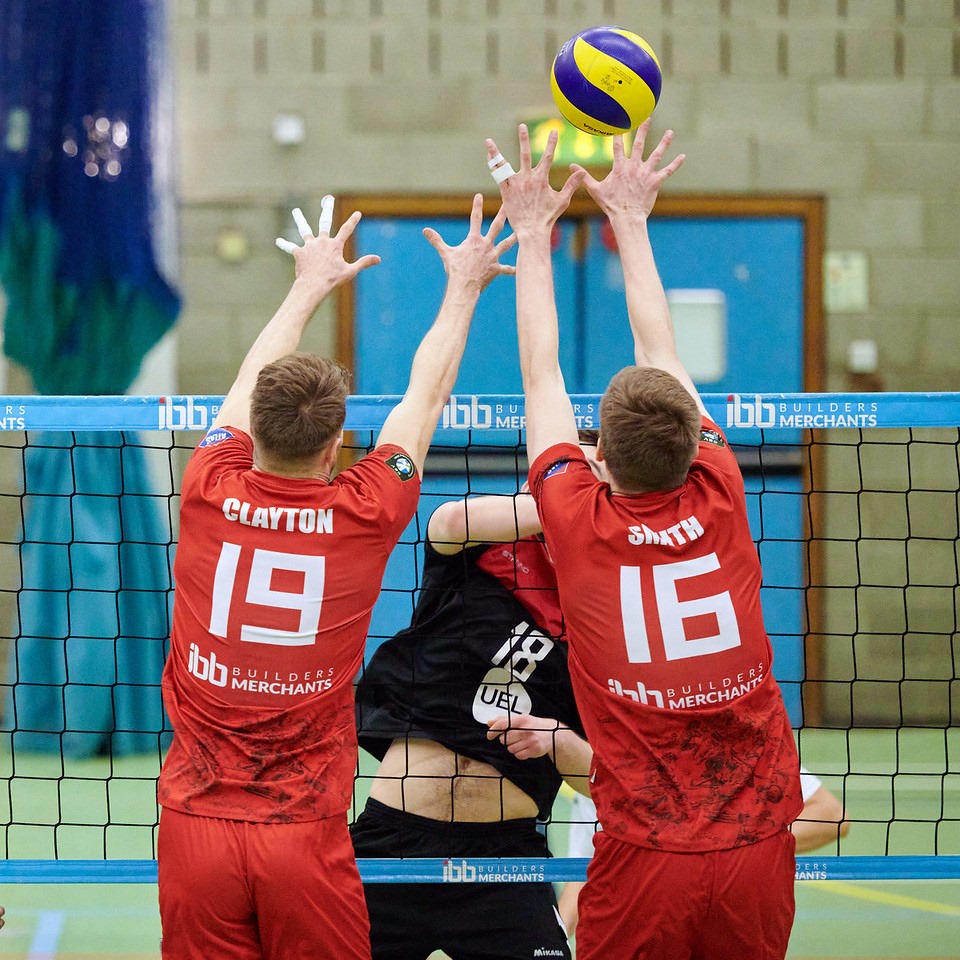 Over the past few years, IBB Polonia has transformed from an amateur club with players working other jobs to a professional one.IBB Polonia London Volleyball Club/Facebook

Over the past few years, IBB Polonia has transformed from an amateur club with players working other jobs to a professional one.

Depending on the pandemic containment, the next national season should start in September, while the CEV Champions League a month later. No game dates are confirmed as yet.

Workplace vaccinations to start in mid-May

Poland vows to have 20 million vaccinations done by end-June