‘I Will!’ Bubbly Ola Ciupa says YES to marriage!!

Steamy Ola Ciupa has broken the hearts of her 500k-plus fans after saying YES when rapper boyfriend Jakub Flas popped the question. 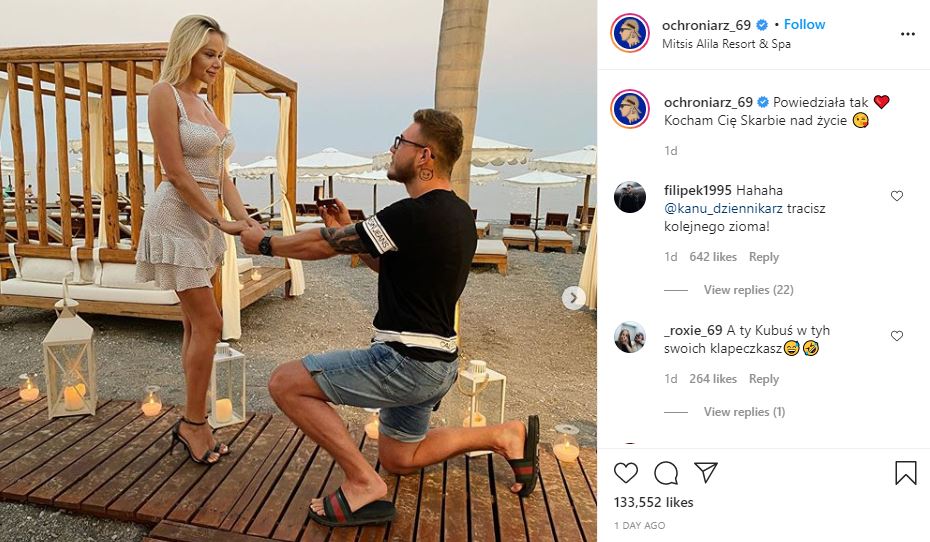 Bubbly Ola was celebrating her 30th birthday when boyfriend Jakub Flas, who goes by the name Kubańczyk, proposed.Ola Ciupa/Instagram

The Polish stunner shot to international fame after appearing on Eurovision 2014 with a sexy milkmaid routine while dressed in a revealing low-cut Slavic costume. 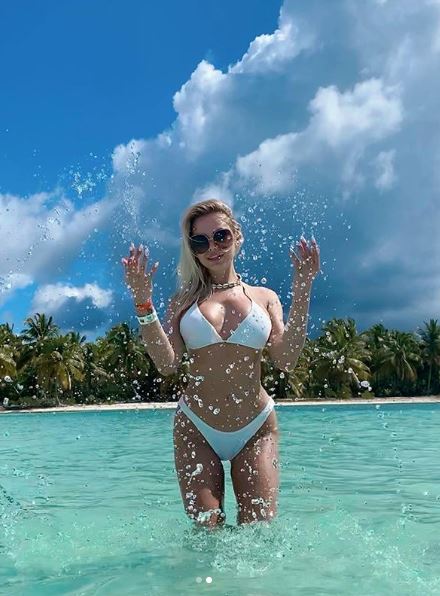 Bubbly Ola was celebrating her 30th birthday in Greece when Flas, who goes by the name Kubańczyk, proposed. 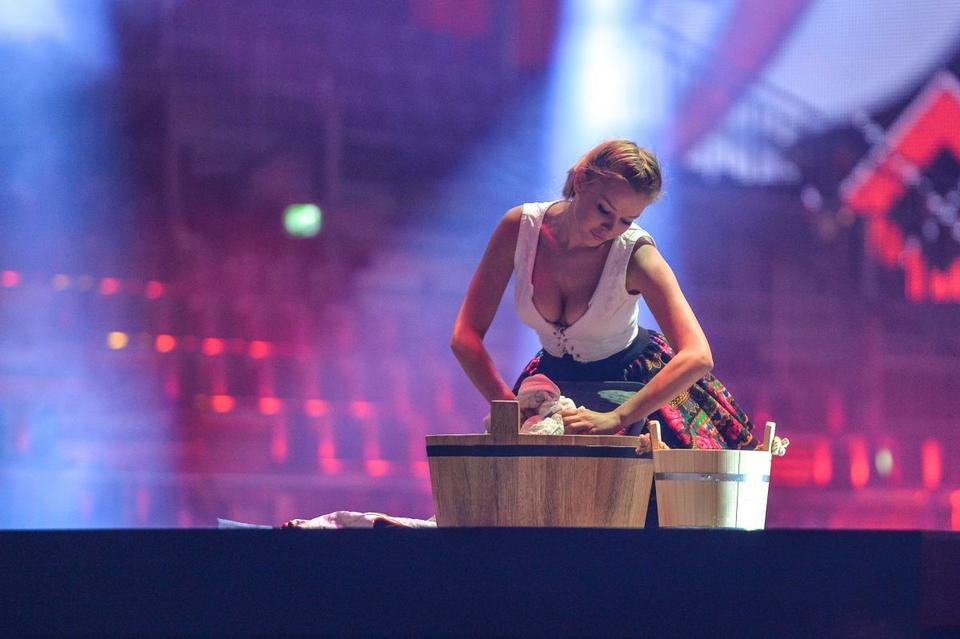 The Polish stunner shot to international fame after appearing on Eurovision 2014 with a sexy milkmaid routine while dressed in a revealing low-cut Slavic costume.Ola Ciupa/Instagram

The couple then went for a romantic candle-light dinner for two on the beach at the Mitsis Alila Resort & Spa. 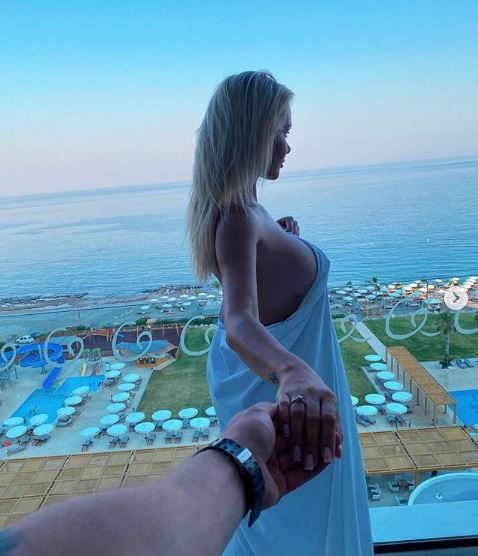 Delighted Ola was quick to show off her ring.Ola Ciupa/Instagram 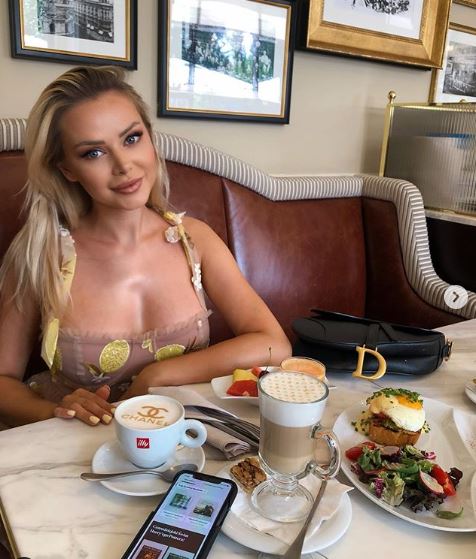 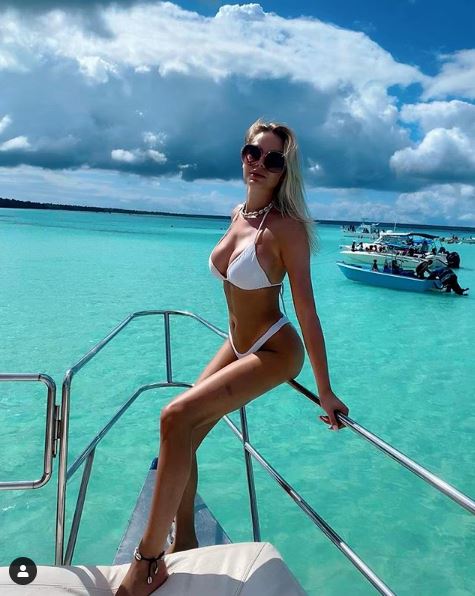 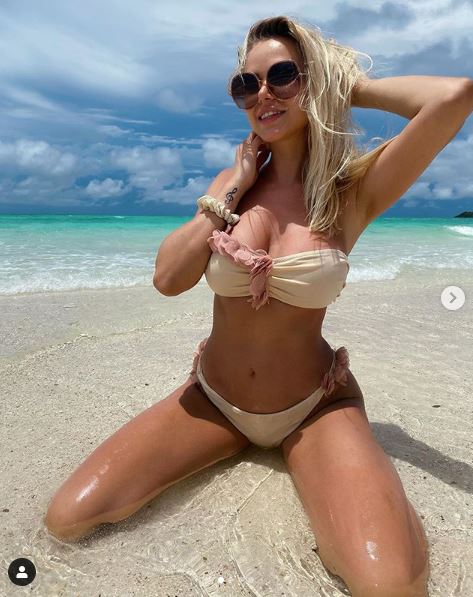 Posting a pic of her and her new fiancé kissing while showing off her shiny ring on her finger alongside the caption: “That’s how my birthday dinner started’’.

The photo already has over 80K likes. 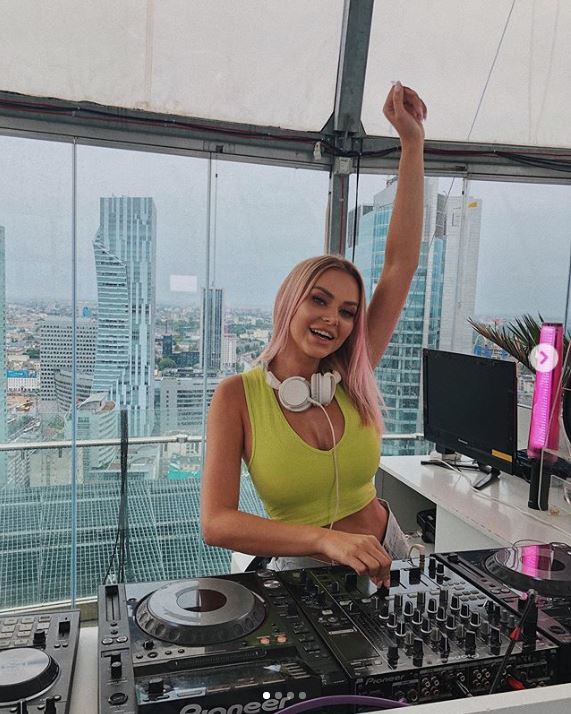 Busty Ola also has a career as a DJ.Ola Ciupa/Instagram

After her rise to fame as one of the Slavic girls in Donatan and Cleo’s music video to their Eurovision entry “My słowianie’’, the busty blonde became anchor-woman for music station 4fun TV, before pursuing a career as a DJ under the nickname DJ SLAVIC.

The couple met while working on a single together ‘’Nas nie zatrzyma już nic’’ in 2019, which she produced.

Glamourous, fun-loving Princess of Silesia to have whole of 2023 named in her honour