Mobius studio has picked a pack of awards for its modern and innovative constructions, seamlessly integrated into the environment that are already dotted across Poland, and now it is finalising its Circle Wood and Wind House. 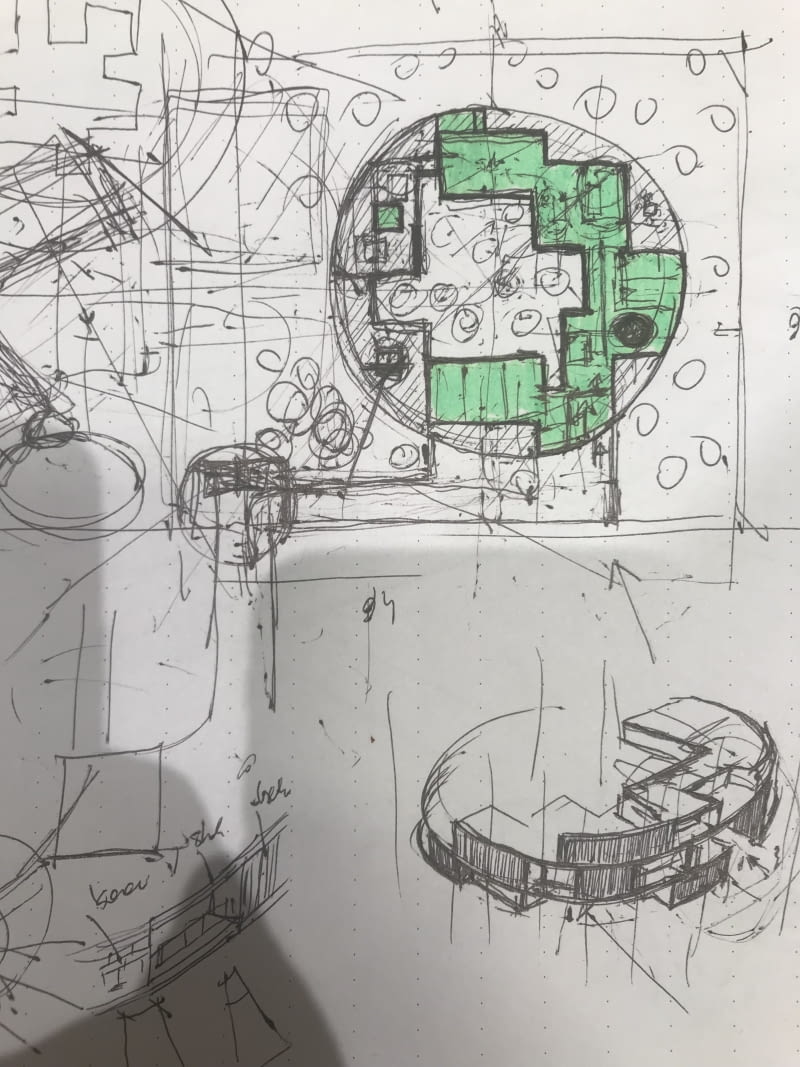 One of the original sketches of the Circle Wood design.Mobius/Facebook

Led by Przemysław Olczyk, Mobius was founded in 1999 with the ambition to make every project unique and timeless, while embracing the latest technology and innovations. To make their projects perfect in every detail, Mobius limits itself to four or five clients per year. 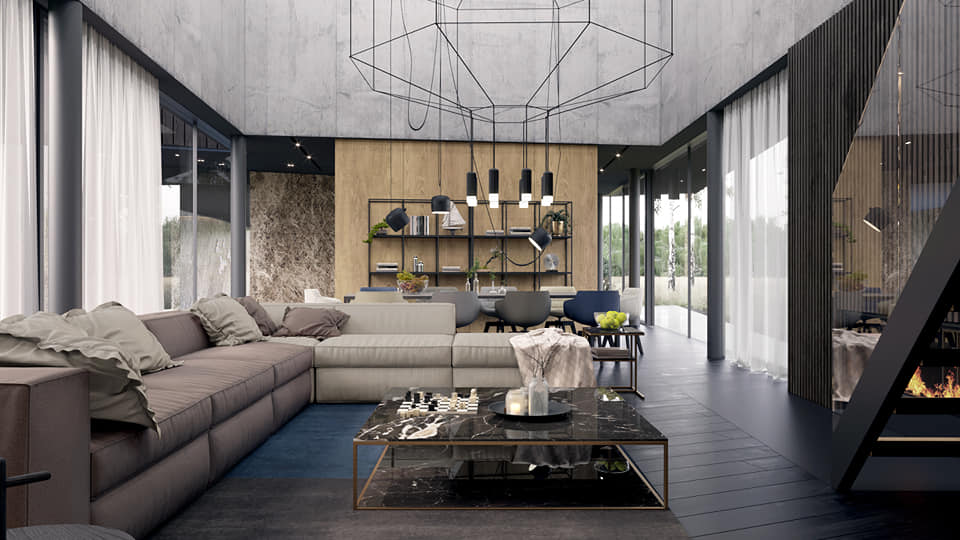 “I thought of the building as a huge piece of trunk, where I started to cut out the pockets of rooms and intimate, semi-private balconies,” said Olczyk, describing Circle Wood, which stands on the outskirts of the Kampinoski Forest. “Thanks to them, users can feel at ease and intimate with nature and architecture.” 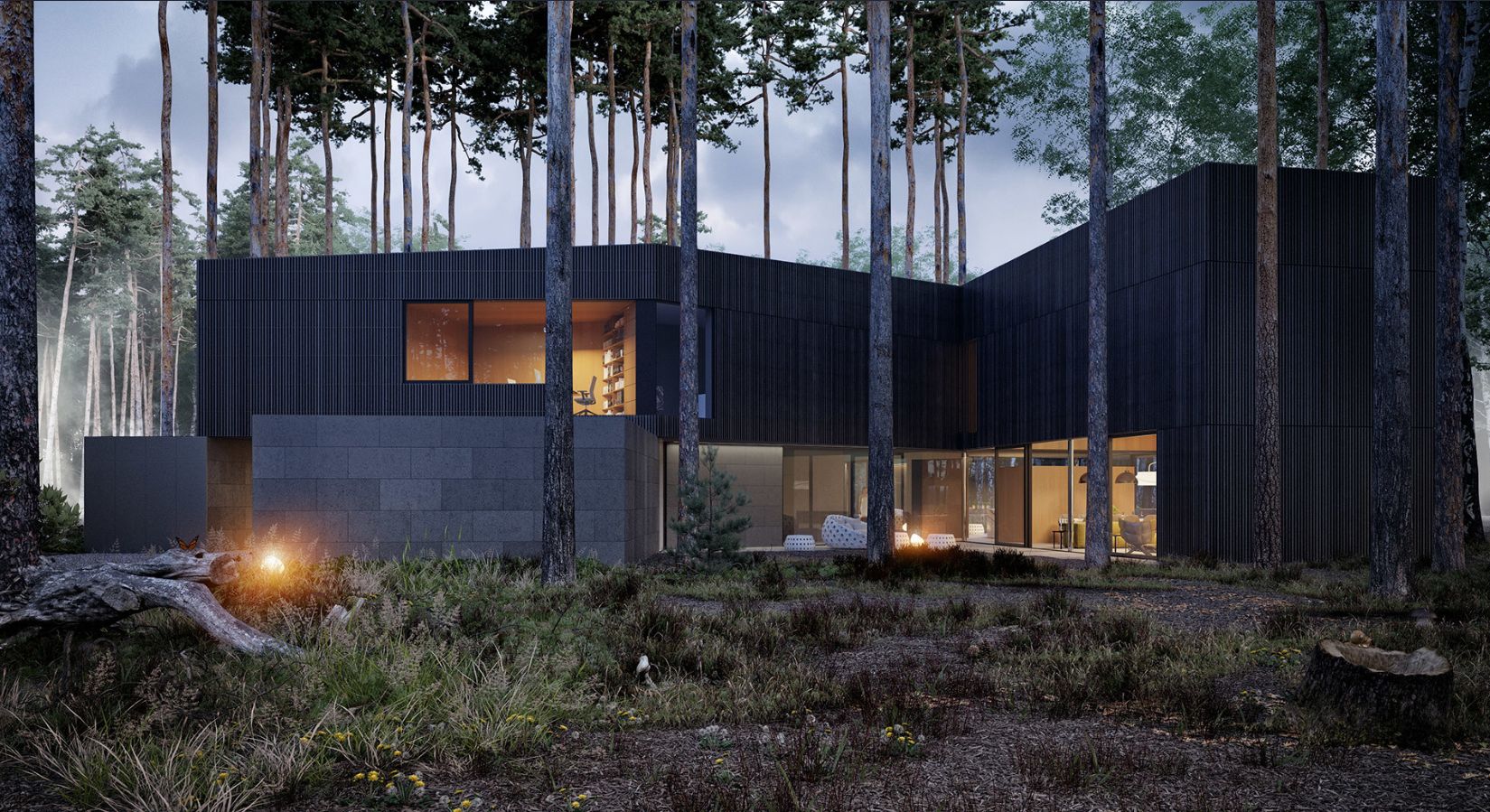 Wind House is formed with the trees around it.Mobius

The interior includes the signature signs of the Mobius style: open spaces, huge windows, and glass surfaces that let in as much sunlight as possible. 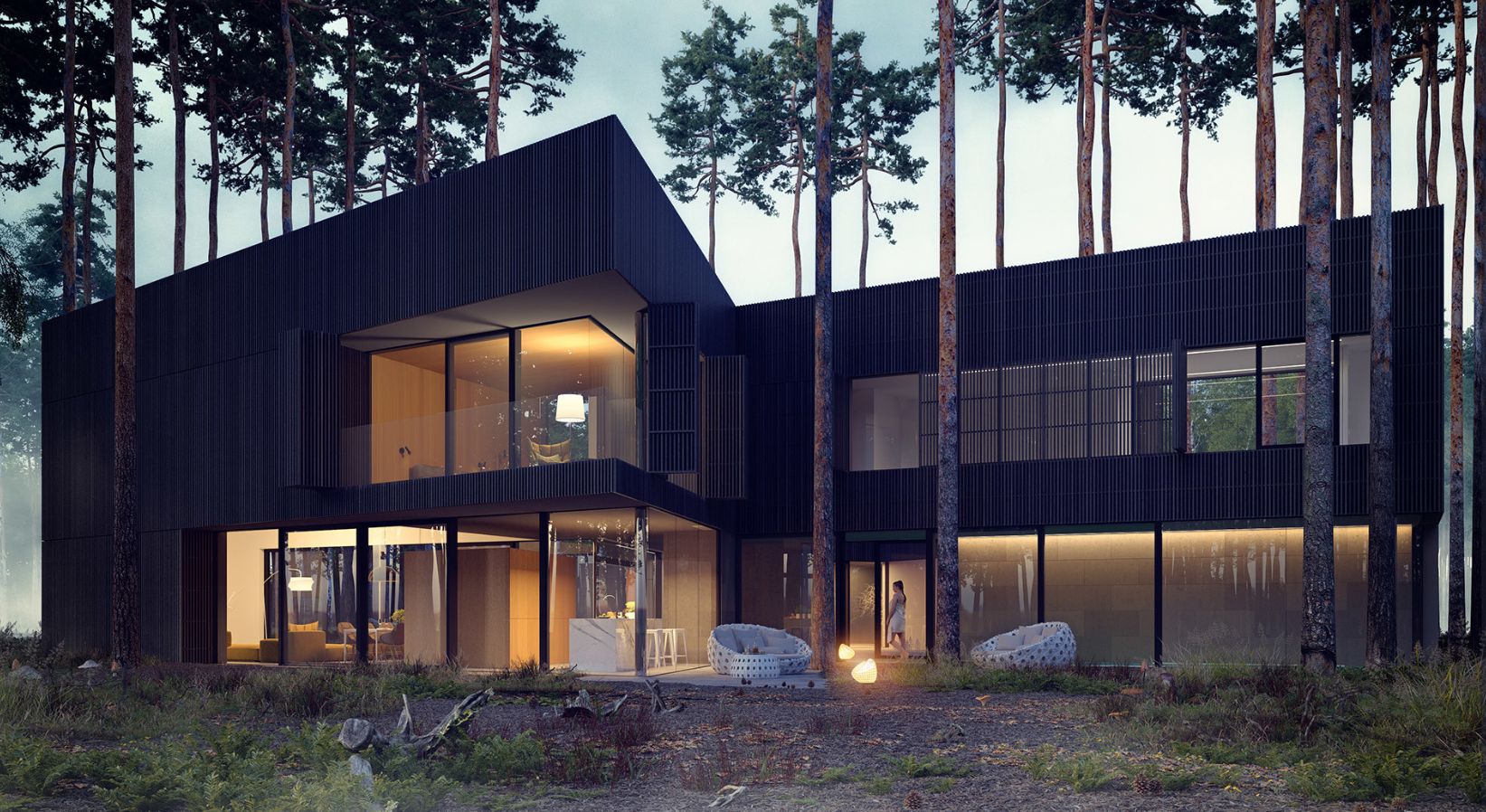 Rather than plan the shape first and cut down the trees in the way, Olczyk created the structure around them.Mobius 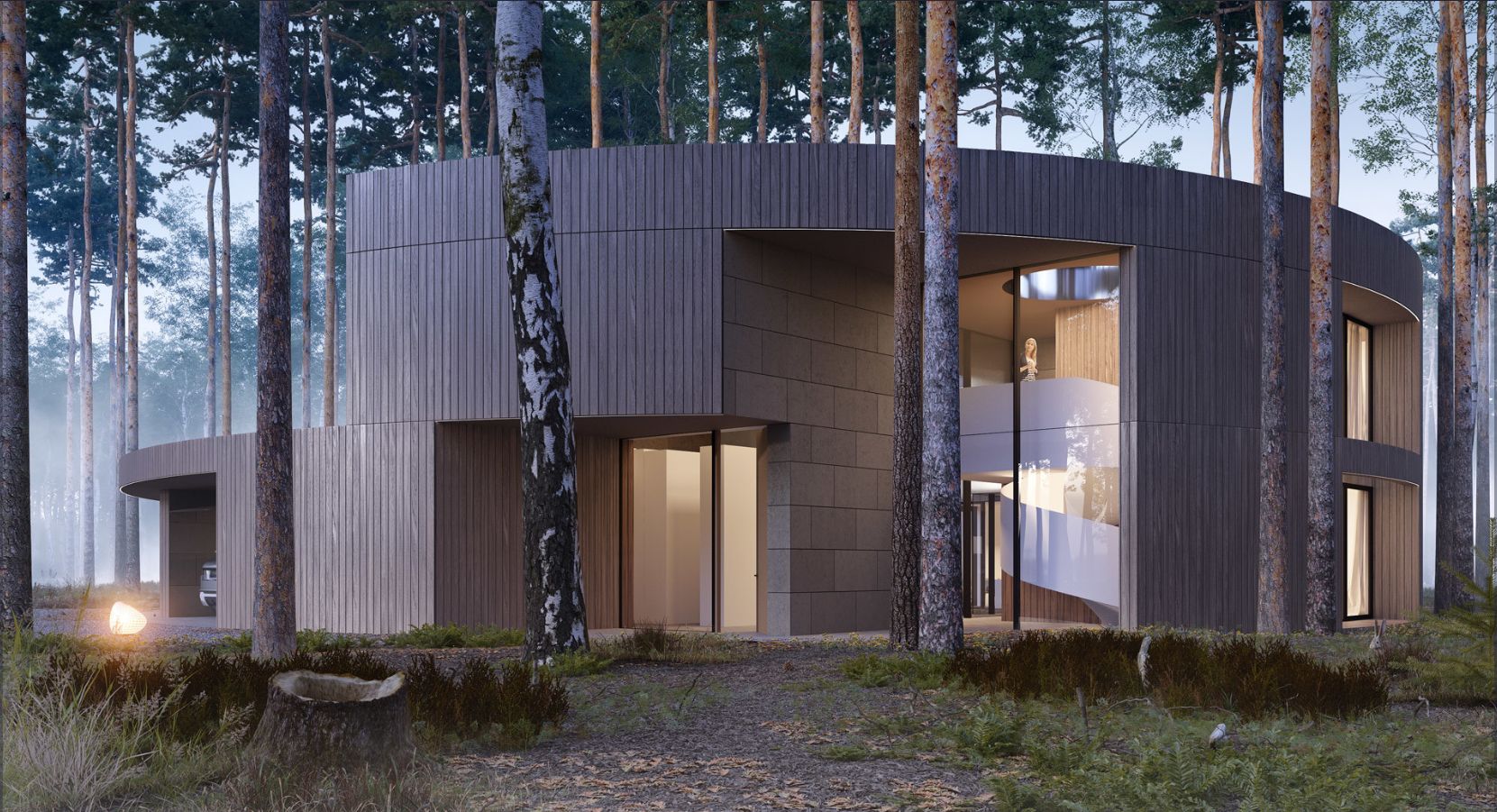 “I thought of the building as a huge piece of trunk,” Olczyk says of Circle Wood.Mobius 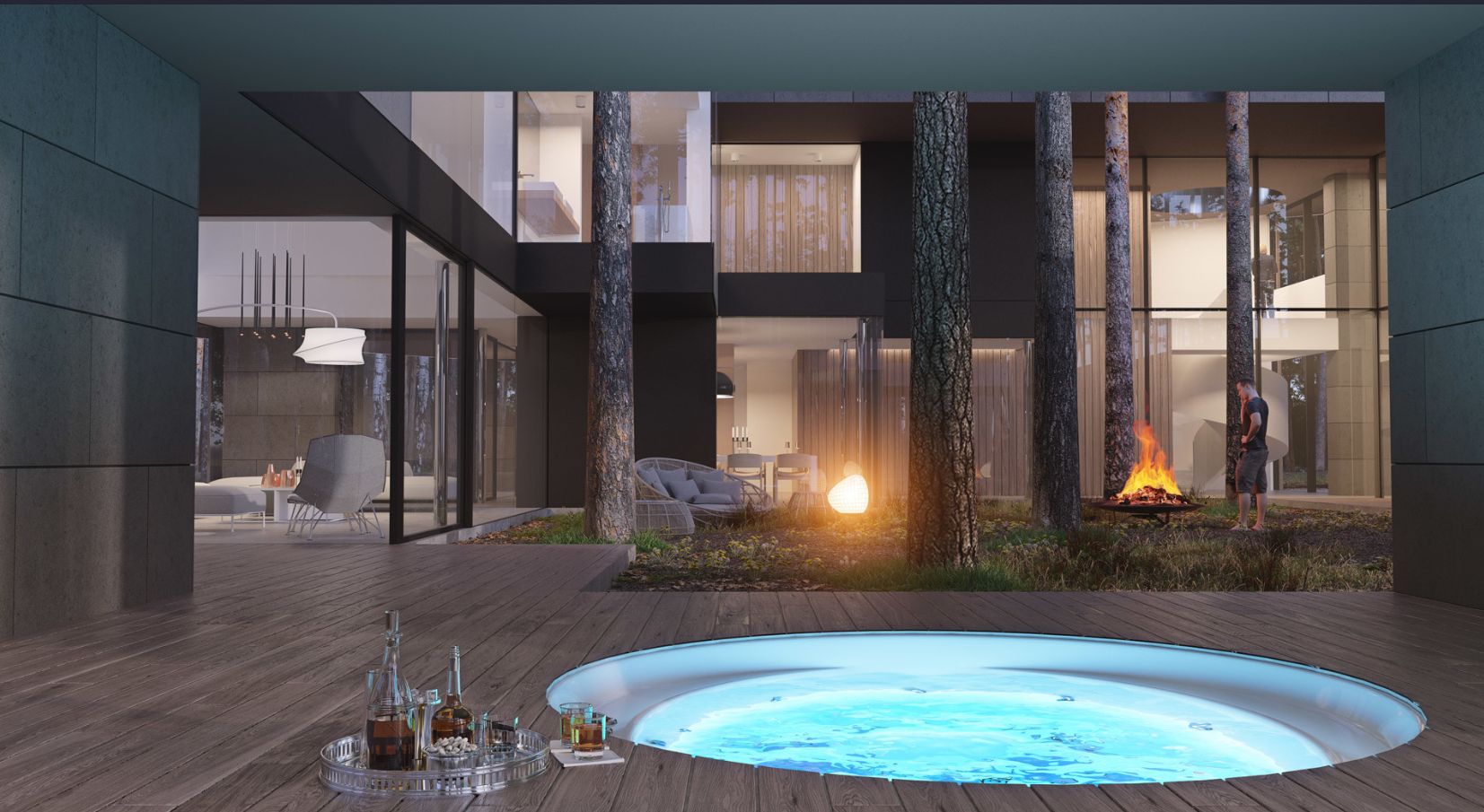 The other project, the Wind House, is formed with the trees around it. Rather than plan the shape first and cut down the plants in the way, Olczyk created the structure around them. This idea led to an unexpected result – the functional space inside is fragmented, far from the obvious regular family house. 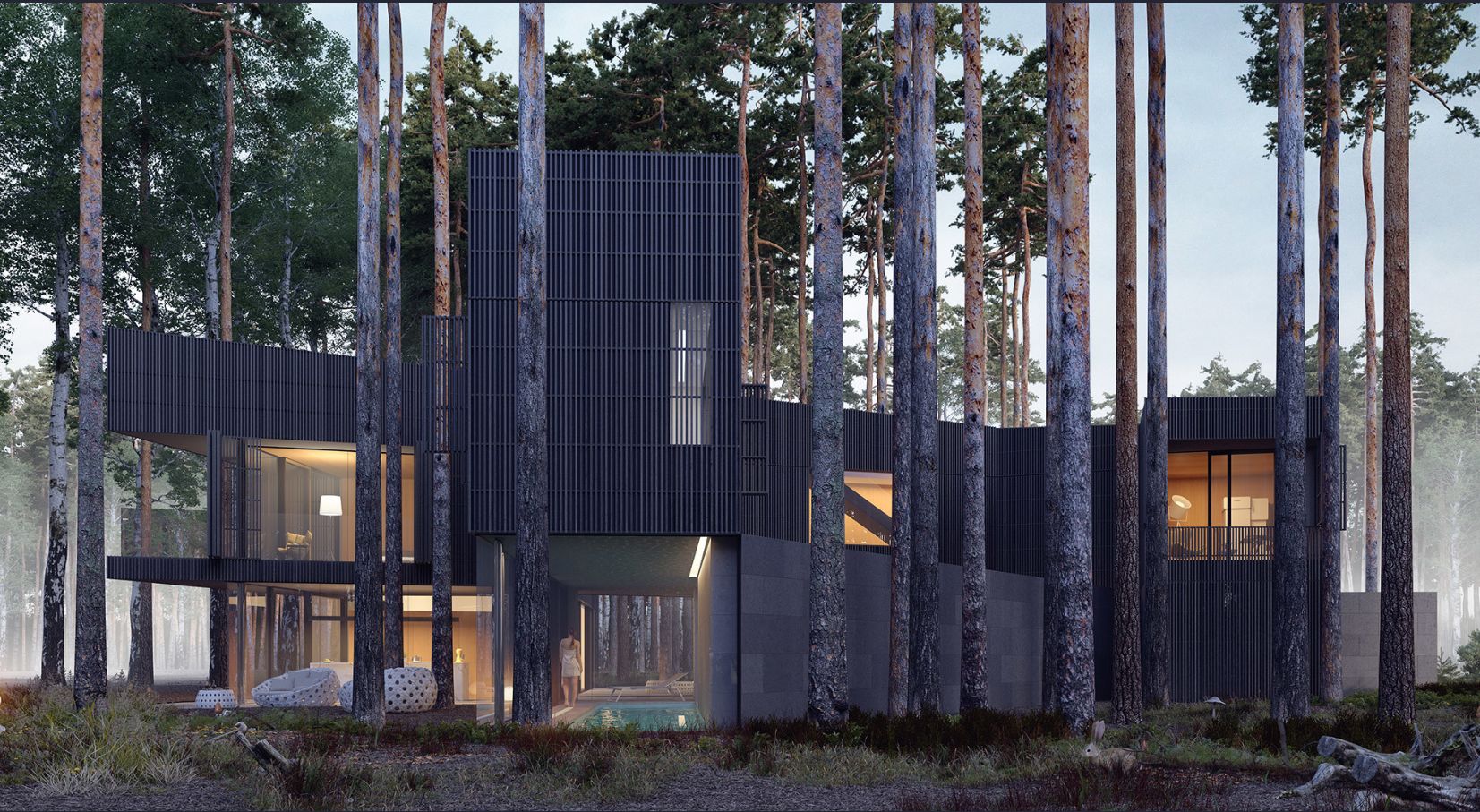 Wind House, like many of the firm’s projects, keeps close to nature and the environment.Mobius

Some of the architects' recent projects have gained attention abroad. The Green Line house was named the winner of the 2019 – 2020 European Property Award in the category Best Architecture Single Residence. Located in the Warmia region, the house is almost invisible from one side, with the roof covered in grass cutting into a hill. 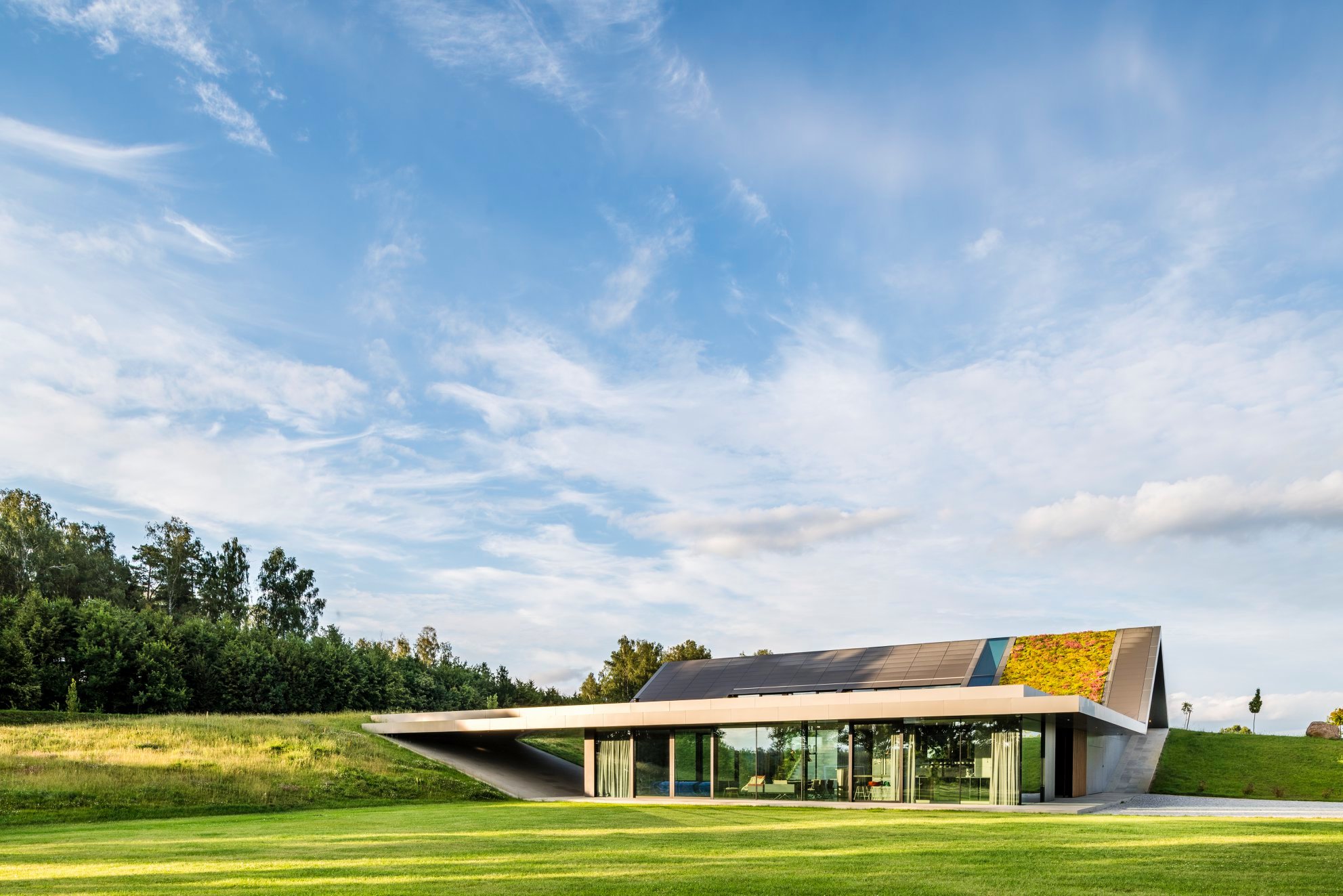 Green Line House was named the winner of the 2019 – 2020 European Property Award in the category Best Architecture Single Residence.Sztuka-Architektury.pl/Facebook

The Edge House, for which Olczyk was nominated for the Mies van der Rohe Award, is another example of combining modernity with respect for nature and the environment. Supported by a cliff, with the form of an overturned cuboid, it is considered the most unique residence in Poland.

Gazing right onto the ocean, the complex will allow guests direct access to the beach and will include state-of-the-art spa and conference facilities. Grzegorz Kawecki, Vice President of the Management Board of Marvipol Development SA said: “The premium hotel market is developing dynamically in Poland, which is why we have decided to cooperate with a strong, recognizable brand with a global reach, which is Mövenpick.”