‘I investigated the past to free myself’: One woman’s incredible story to commemorate her Polish-Jewish family lost in the Holocaust

Evelyn Fine wants to travel to Poland to place four memorials and by doing so lift a pall that has hovered over her family since the Holocaust, and to ease her late father’s pain.

Her father, born Isaac Finkelstein into a Jewish family in the eastern town of Grajewo, she says, never recovered from the loss of the vast majority of his family during the war, and the fact they have no known graves.

The massive toll the Holocaust exacted on the family is documented by an old black and white photograph from the 1920s taken in front of the family home. Isaac, then just a boy, sits in front of a crowd of people; 20 years later all but four of them were dead. 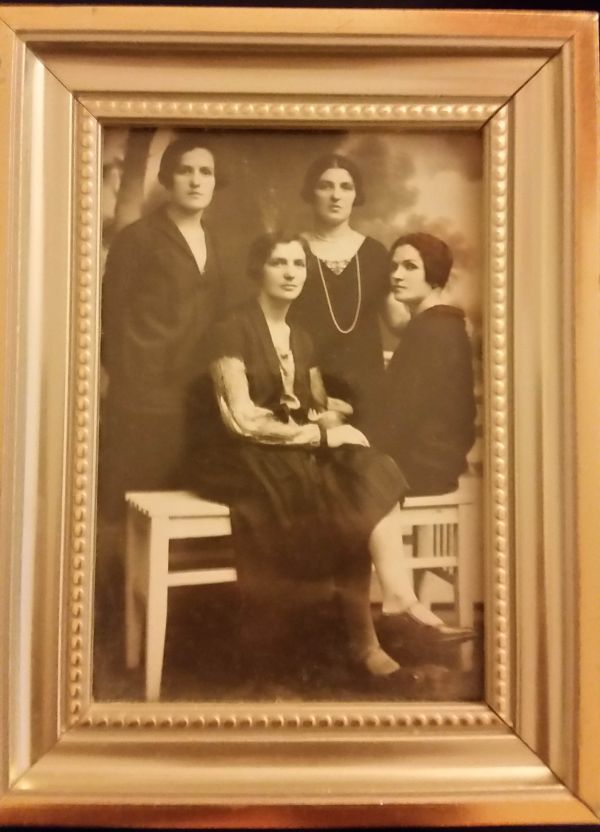 “I have the wedding picture and I believe that I have most of the names of those in it written on the back,” says Fine, a retired marketing and communication executive, from her home in Washington DC.Evelyn Fine

“I have the wedding picture and I believe that I have most of the names of those in it written on the back,” says Fine, a retired marketing and communication executive, from her home in Washington DC.

The stones she is referring to are stolpersteine. Created by German artist Gunter Demnig, stolpersteine (or stumbling stones) are small personal memorials to individuals murdered by the Nazis. 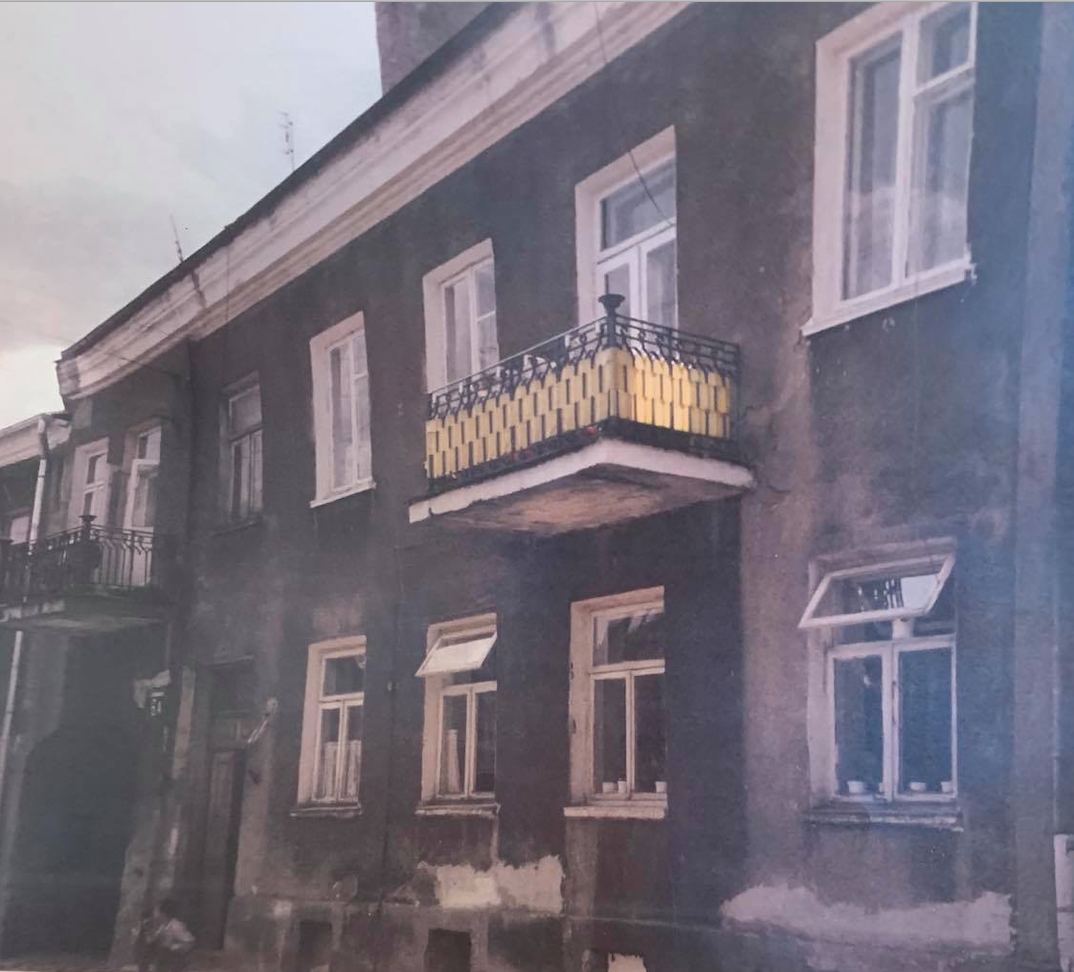 Brass-faced cobblestones that contain the name, date of birth and, when available, the date of death and location of death, the stones are laid in the pavement generally outside the last known address of the victim.

Providing a poignant memorial stolpersteine are becoming an increasingly common sight on European streets as people seek to commemorate those who have no grave. They are now beginning to dot Poland’s streets although their numbers are still few despite Poland having Europe’s largest pre-war Jewish population.

Fine plans to lay two stones outside the old family home which still stands on ul. Traugutta (ul. Kirszbauma before the war) in Grajewo in memory of her great-grandparents who lived there. 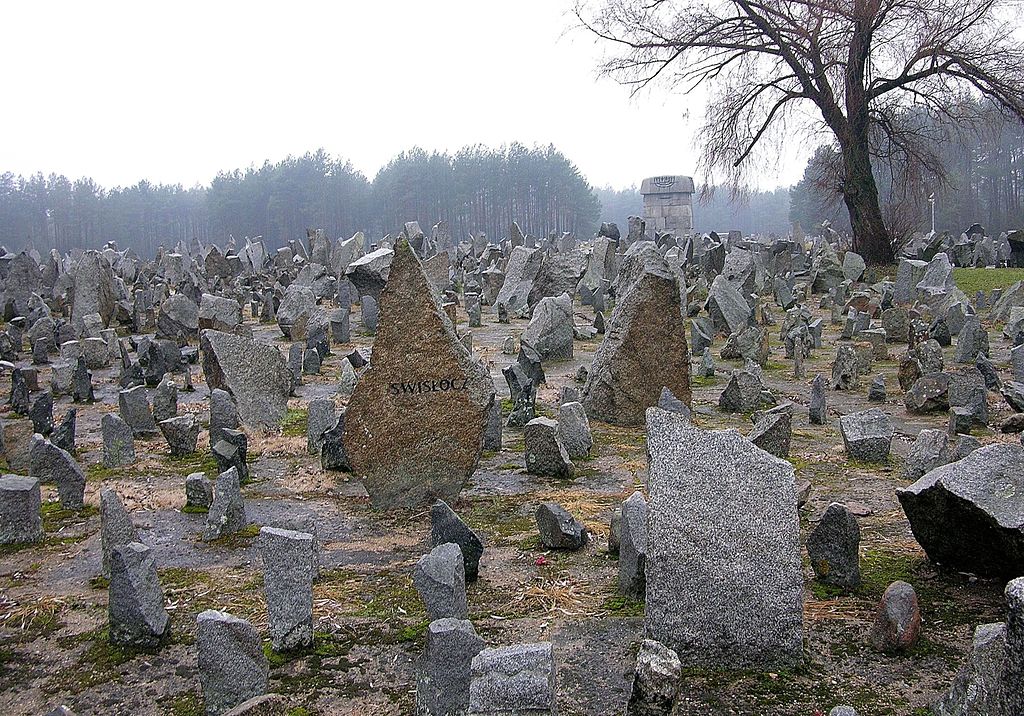 Rounded up in November 1942 Sarah Wertman Lipszyc and Selig Lipszyc were murdered on their arrival at Treblinka.  The infamous death camp also accounted for Sila and Elias Finkelsztajn, her other great-grandparents, who came from the village of Kurki, which lies close to Grajewo. Another two stones will be laid in their memory.

Last summer Fine hired a lawyer in Poland to work with the local authorities in Grajewo, and in January the local mayor approved their request to lay the stones. The few months the process took contrasted sharply with the years it took Fine to get approval for stones to be laid in Antwerp, where some of her family had moved to before the war.

The ceremony in Grajewo, however, due to take place in June, was postponed owing to the Covid pandemic.

The delay means a desired element of closure has also been postponed. For Fine, the placing of stolpersteine outside the old family home has the imperative of bringing peace to her family and to her father’s memory. 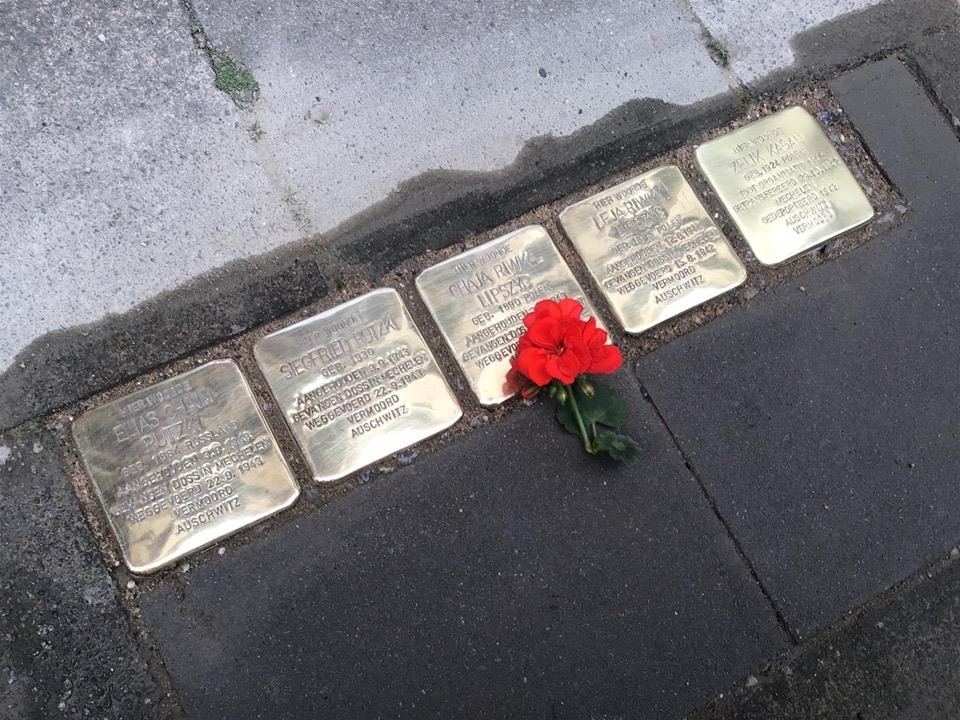 Isaac Finklestein escaped Europe and the Holocaust by fleeing to the United Sates.

In the US, he enlisted in the army and returned to the continent of his birth to fight the Third Reich from Normandy to Germany. But the destruction of the Nazi state failed to lighten the shadow of the Holocaust.

“To be honest, when I was growing up there was a huge and heavy pall over our family from his grief,” she says. “Since my father died 20 years ago I have tried to investigate the past in order to free myself and somehow free him of his memory.

“Although it hadn’t been ‘invented’ yet, my father suffered from PTSD all his life,” says Fine. “He lost almost all of his family, he lost his European Jewish community, and while he served in Patton’s 3rd Army from Normandy, through the Ardennes to V-E day he never really got over all that trauma. He talked about his army exploits but very little about the Holocaust . 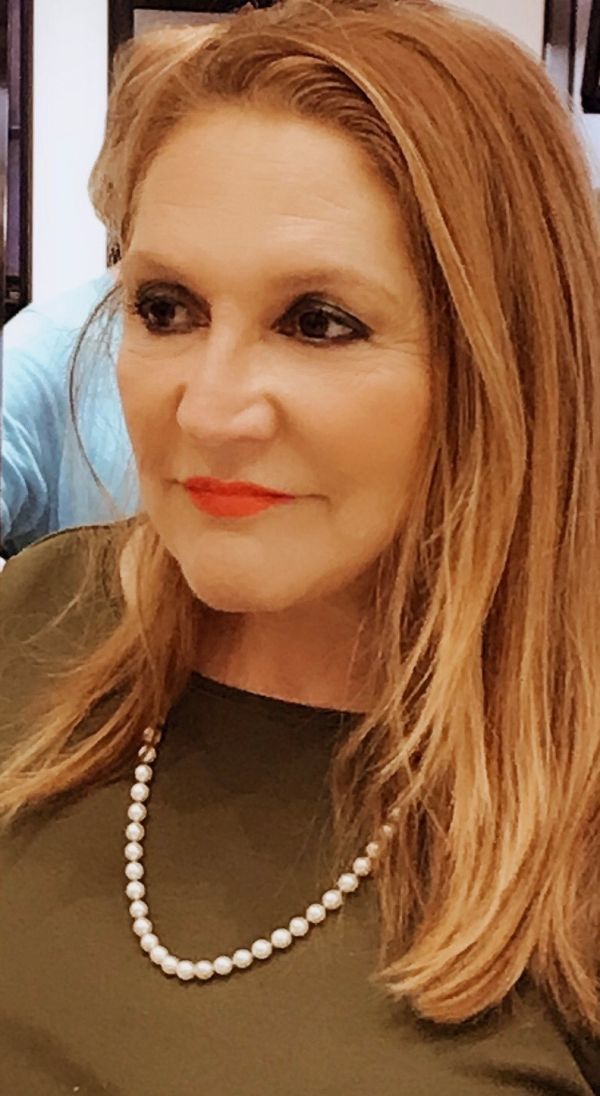 Evelyn told TFN: “I will pay for a stone for every person whose name is on the back of that picture. If the whole city shines of polished brass, nothing would make me happier other than having a different childhood.Evelyn Fine

“A dark cloud hung over him and over us all by extension,” she continues. “There are no cemeteries, no graves for the murdered. The stolpersteine and other named memorials fill the void of remembrance.”

Despite the difficulties caused by the Covid virus Evelyn Fine remains determined to come to Poland to honour the memory of her family who were murdered so many decades ago by laying the small brass-plated stones.

“You cannot have enough memorials for the six million who died over the course of seven years,” she says. “And my brother told me that it ‘would make Daddy very happy’. I’m sure it will.”

Using the most recognizable works from the canon of Chełmoński, Gierymski and Kossak among others, Wojciech Januszczyk used 15 famous landscape paintings as the basis of his project before adding a plethora of billboards to these classics.

EXCLUSIVE: Holocaust survivor tracks down family of Polish woman who saved her from WWII death camp with the help of Facebook