The 37-year-old stormed to glory following a technical knockout (TKO) of the USA’s Dominik Reyes in a dramatic bout on Sunday morning in the United Emirates. 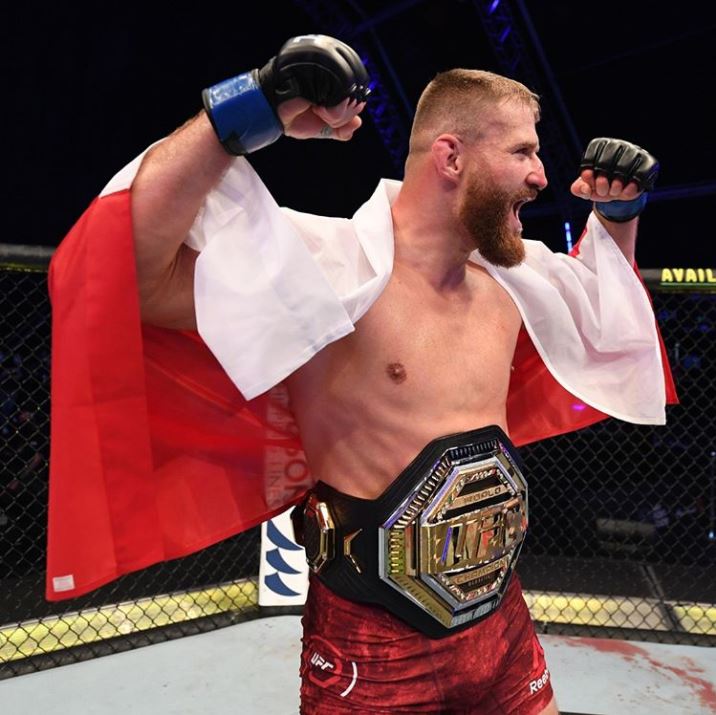 With Sunday’s win on Yas Island, Abu Dhabi, being his 27th victory out of 35 professional fights, Błachowicz is now the 15th UFC Light Heavyweight Champion.UFC/Instagram

After taking the Light Heavyweight title, the Cieszyn-born fighter said: “It was a long journey for me but now I am on the top and it feels amazing for me.

“My left kick is always really good, I saw that when I threw it he slowed down a little bit and then in the second round I saw I had broken his nose and I knew the finish would come very soon.” 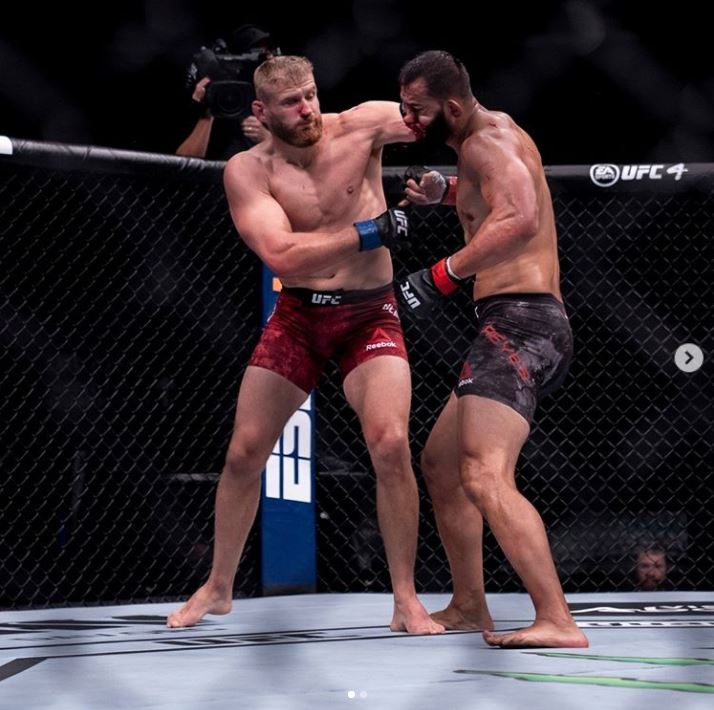 He added: “Now I want to celebrate, soon I will be a father (his son is expected to be born in December) and I want to focus on that but afterwards we can talk about the next opponent.

“I want to celebrate first, go back to Poland, hug my Mum, drink beer with my father.” 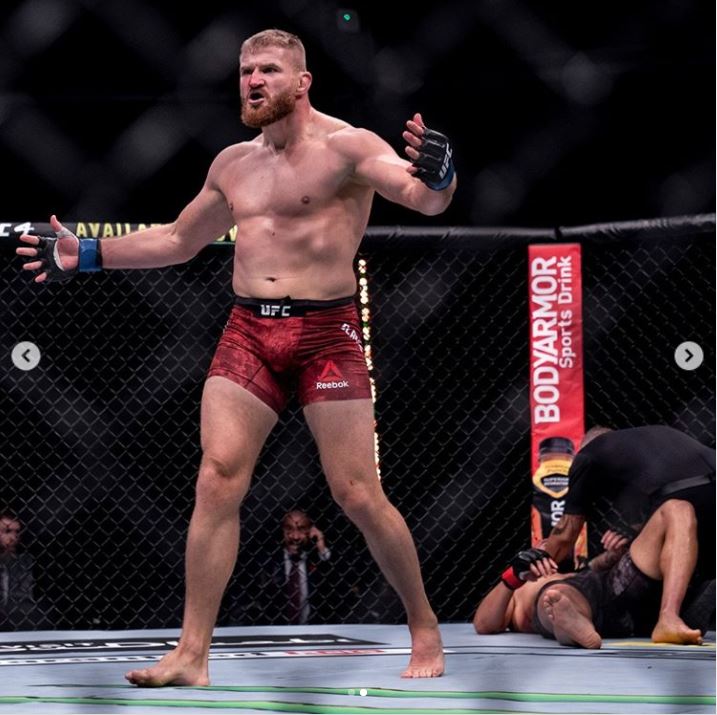 The 37-year-old stormed to glory following a technical knockout (TKO) of the USA’s Dominik Reyes in a dramatic bout on Sunday morning in the United Emirates.UFC/Instagram

He debuted in the UFC in October 2014 recording a TKO victory against Sweden’s Ilir Latifi. 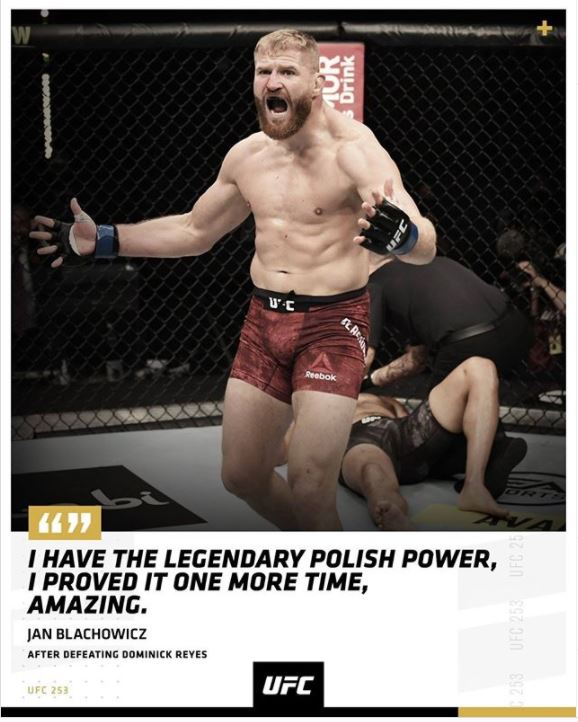 Following his win, Błachowicz said he had “the legendary Polish Power.”UFC/Instagram

He then went on to lose four out of his next five bouts, which left many questioning whether he would be cut from the organization.

Following his loss against Brazil’s Thiago Santos last year, Błachowicz said: “The loss showed me what I have to change, I had to keep my hands higher and that was it. 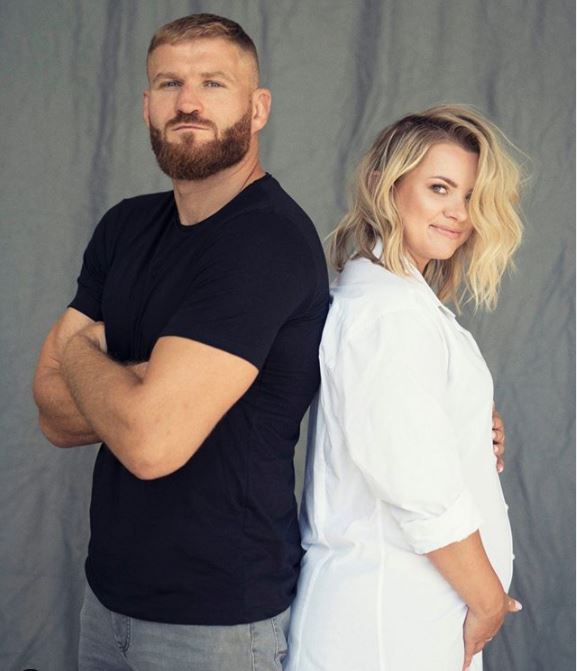 Błachowicz said he now wants to concentrate on the birth if his baby son, who is expected in December.Jan Błachowicz/Instagram

“I always believed in myself, after the loss to Thiago we trained together and I learned from him. If we fight again I have a new plan for him.”

The proud father-to-be then went on to win eight of his next fights culminating with him winning the title on Yas Island. 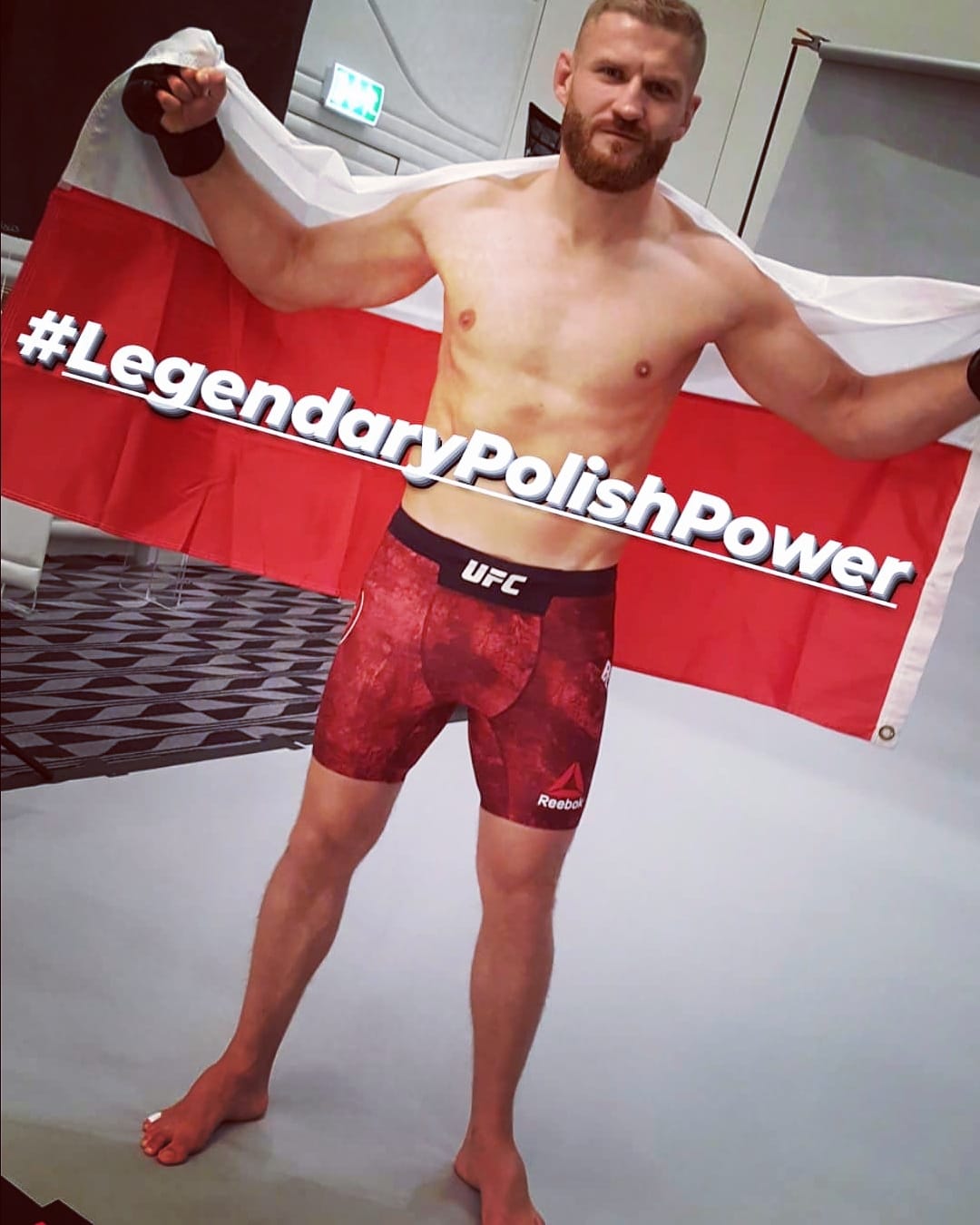 The Polish hero says he can’t wait to get home to hug his mum and have a beer with his dad.Jan Błachowicz/Facebook

He told a post-fight press conference: “I am like wine, I know my body better, I know how to train smarter, my experience is better and I believe in myself, went back to my roots with my old coach and this works really well for me.

“This is the proof of that.” 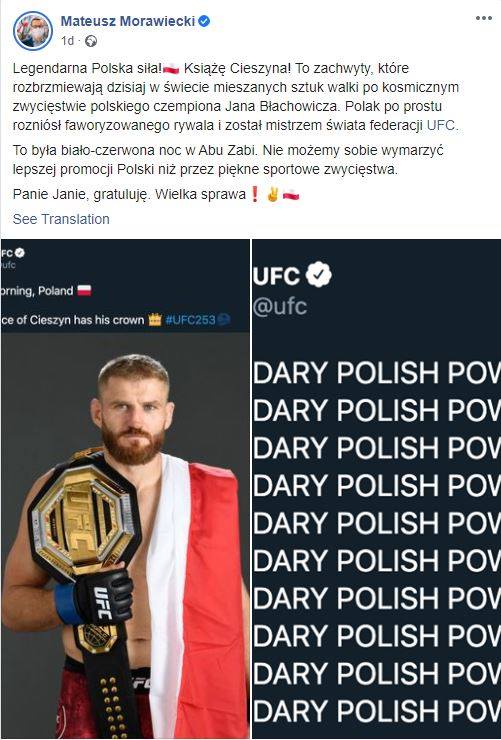 The fighting champ was applauded by the prime minister too.Mateusz Morawiecki/Facebook

PM Mateusz Morawiecki wrote on Facebook: "Legendary Polish strength! The Prince of Cieszyn! These are the praises that resound today in the world of mixed martial arts after the cosmic victory of Polish champion Jan Blachowicz. The Pole simply smashed his favoured rival to become UFC world champion."

"It was a red-and-white night in Abu Dhabi," the PM's tweet continued. "We cannot dream of a better promotion of Poland than through a beautiful sporting victory. Jan, congratulations. A great job."

TFN’s Stuart Dowell visits the myths and mysteries associated with the legendary luxury liner that was the MS Piłsudski.