Hundreds of secret police documents seized being smuggled out of country

Hundreds of communist secret police documents have been seized by customs officers at Chopin airport in Warsaw before they could be smuggled out of the country.

Included among the haul were 11 folders containing 250 documents each and over 100 electronic files in both digital and analogue formats. 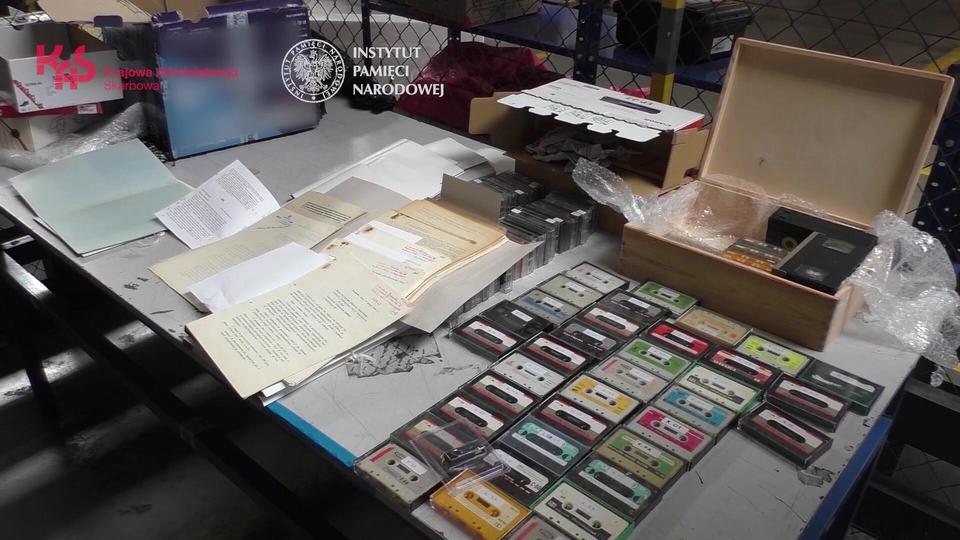 The documents were seized by customs officers at Warsaw’s Chopin airport before being smuggled out of the country. Krajowa Administracja Skarbowa/IPN

Andrzej Pozorski, Director of the Chief Commission for the Prosecution of Crimes against the Polish Nation, said: “The documents recovered by the customs service were produced in the years 1967-1968 by the Ministry of the Interior and the Provincial Headquarters of the Citizens' Militia and more specifically the Security Service Departments.

“These documents concern the situation prevailing at the time in the Polish United Workers 'Party, in student, literary, artistic and workers' circles, and contain information about the protests of March 1968 and the subsequent actions of the authorities.” 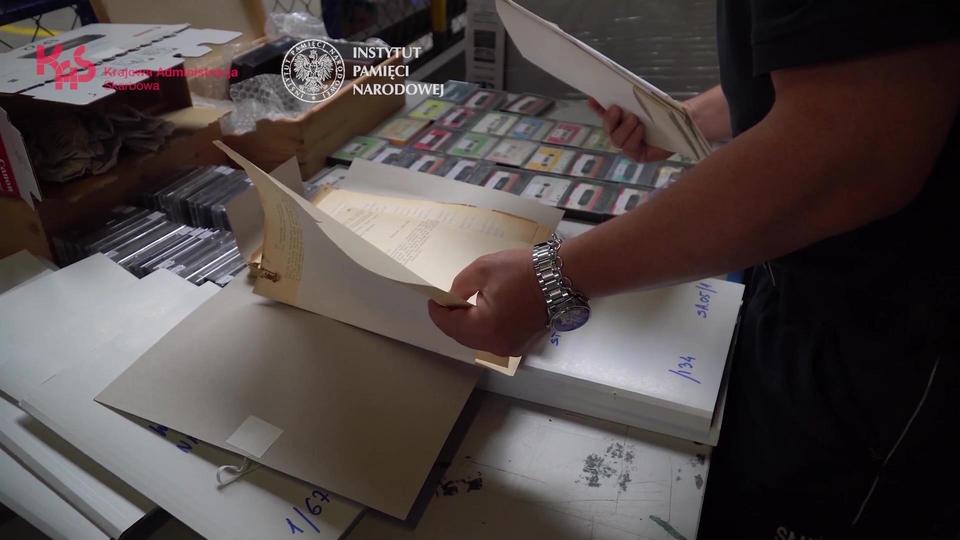 He added: “At this time we do not want to disclose who the sender was but I can inform you that after searching their residential and utility properties we have managed to secure a copy of the computer's hard drive on which the scans of archival documents have been recorded.

“IT specialists will check the contents of the hard drive.”

The March 1968 protests saw student and intellectual strikes along with other protests against the communist government after an antisemitic campaign led by the Minister of Internal Affairs, General Mieczysław Moczar.

In Poland failure to submit communist-era documents to the Institute of National Remembrance, can lead to a criminal charge and imprisonment for up to eight years. 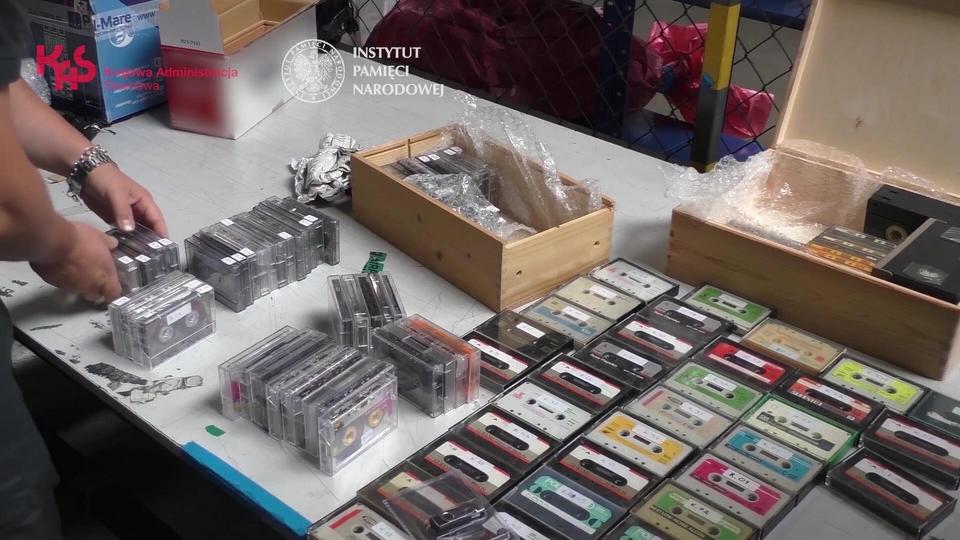 Other documents contain information about the protests of March 1968 and the subsequent actions of the authorities.Krajowa Administracja Skarbowa/IPN

Earlier this year police seized almost 300 documents from 1939-44, produced by the German occupation authorities in Łódź when the holder of the documents attempted to sell them for 59,000 PLN via the internet.

Towards the end of September, over 100 secret secret police documents dating from 1970-90 were recovered from a former PRL intelligence officer.