Hundreds of arrowheads and crossbow bolts from a major 14th century battle with King Casimir the Great have been found in a forest in Sanok.

Archaeologists in Biała Góra say they think they have now found the battlefield of Casimir the Great’s campaign in Red Ruthenia (now part of south-eastern Poland and Ukraine).

The incredible discovery came after archaeologists, curious about why so many illegal treasure hunters had been flocking to the peak in the Słonne Mountains and part of Sanok’s Wójtostwo district, decided to investigate. 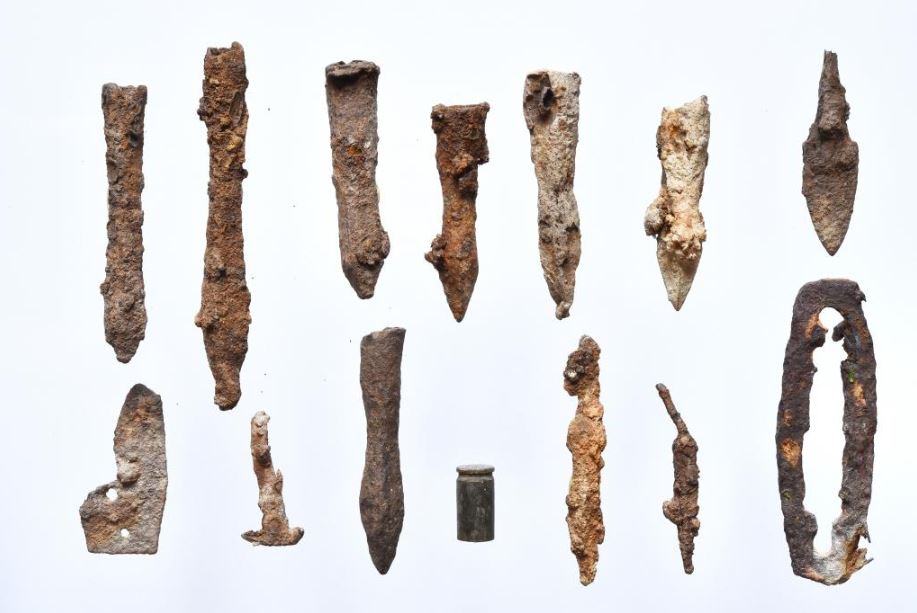 The hundreds of arrowheads and crossbow bolts come from the 14th century.Historical Museum in Sanok

Already well-known for being the site of a medieval settlement, the last time it had been officially researched was 50 years ago.

Dr. Piotr Kotowicz from the Sanok Historical Museum told PAP: “We decided to use the same research method and invited the Galicia Historical and Exploratory Association’s representatives to work with us.

“The results of the research exceeded our wildest expectations. During several seasons, in the area around the fortified settlement, we found more than 200 arrowheads and bolts.” 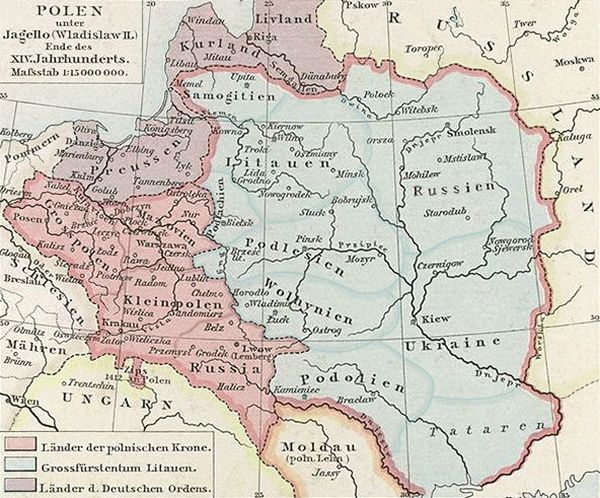 Archaeologists say they think they have now found the battlefield of Casimir the Great’s campaign in Red Ruthenia (now part of south-eastern Poland and Ukraine).Public domain

It is still unclear who fought whom and why, but the archaeologists believe that the objects may be a sign of a 14th century battle between Polish and Ruthenian forces.

According to chronicles, in 1340 Casimir the Great with an army of 20,000 conquered several fortified settlements in the area.

Kotowicz is convinced, that the latest findings in Sanok can be linked to that particular military campaign. 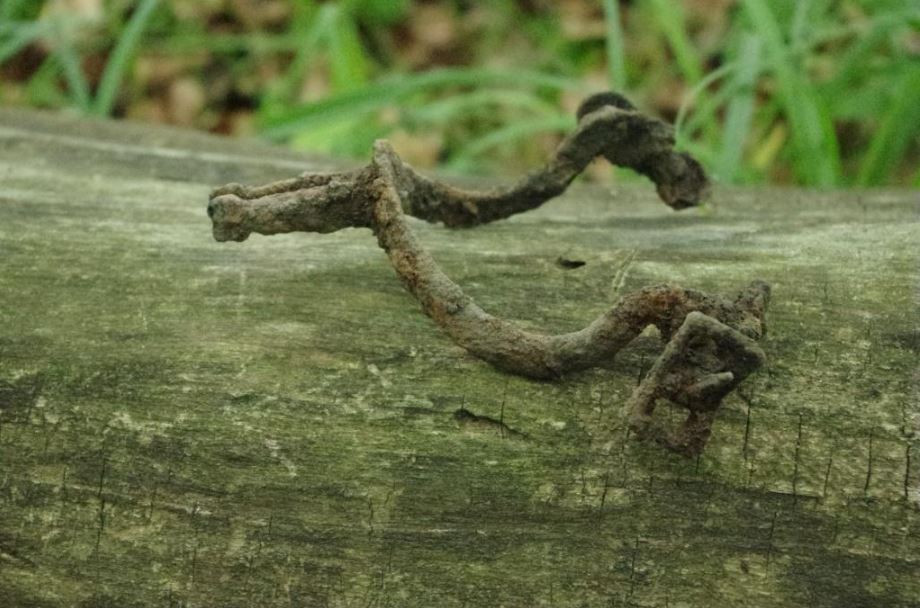 Although the site was known to have a medieval settlement, the last time it had been officially researched was 50 years ago. This time archaeologists found the remnants of the weapons.Historical Museum in Sanok

Shortly afterward, between 1340 and 1344, Red Ruthenia was incorporated into Poland permanently after the death of duke Bolesław – Jerzy II.

Dr. Kotowicz said: “It seems that the caves and bolts we discovered are a testimony of fights between Ruthenians and Poles.

“The analysis of the caves’ spread shows that most of them were concentrated in the stronghold’s area and right next to it. 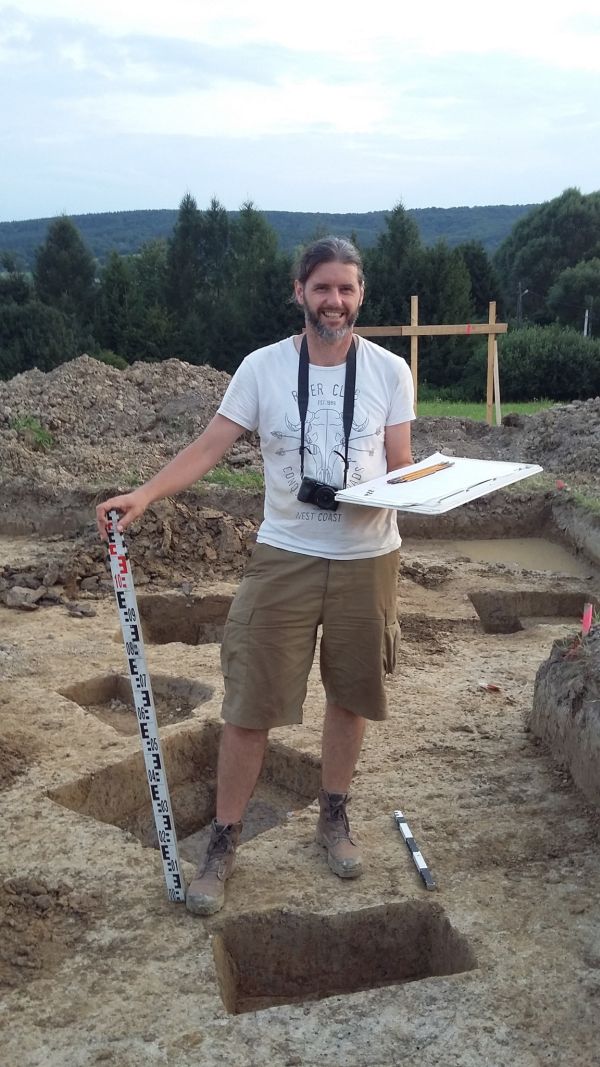 “We also searched the area around it for ‘response’ to the attack. However, we did not find too many caves with the weapons.

“This means that the defenders were dominated by the invaders and their response to the attack was minimal.”

The fortified settlement on Biała Góra was rather small, surrounded by one line of fortifications and dry moat. According to the recent findings, it was heavily damaged during the battle. 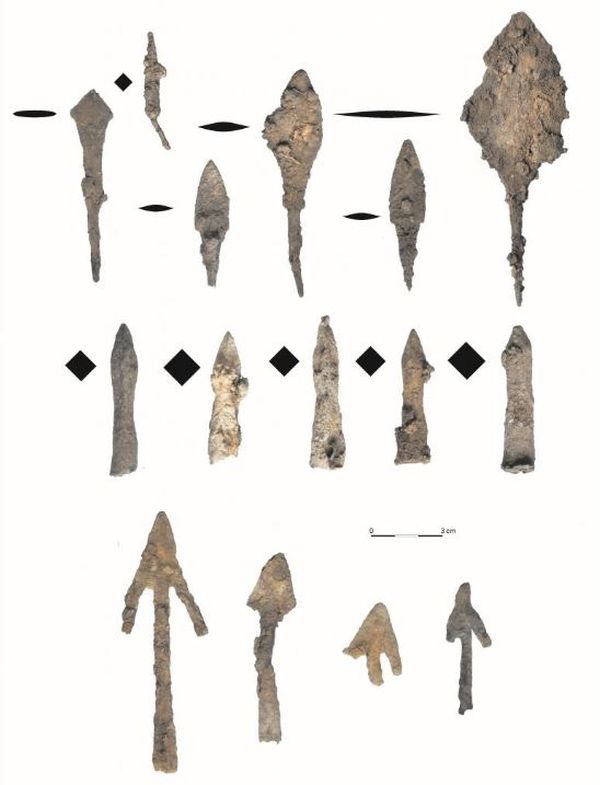 In the area around the fortified settlement the archaeologists found more than 200 arrowheads and bolts.Historical Museum in Sanok

The arrowheads and bolts weren’t the only surprises that awaited Dr. Kotowicz’s team.

A nearby patch of flattened land hid numerous artifacts of older origins – even from the 9th or 10th centuries. Among them is the first Arabic coin from the Middle Ages, dirham, found in Sanok.

Dr. Kotowicz believes that these are the remains of an industrial settlement, as evidenced by numerous cinders - iron ore was probably melted there.