Howl you doin'! Injured wolf cub returned to mum thanks to DNA analysis

A young wolf found lying on the side of a road after being hit by a car, has been reunited with his mother after researchers matched their DNA.

The badly injured cub was found in Mały Klincz, northwest Poland, where it was taken to the ‘Mysikrólik’ Rehabilitation Centre where his wounds were stitched and dressed before being transferred to the southern town of Bielsko-Biała, in Silesia, over five hours away. 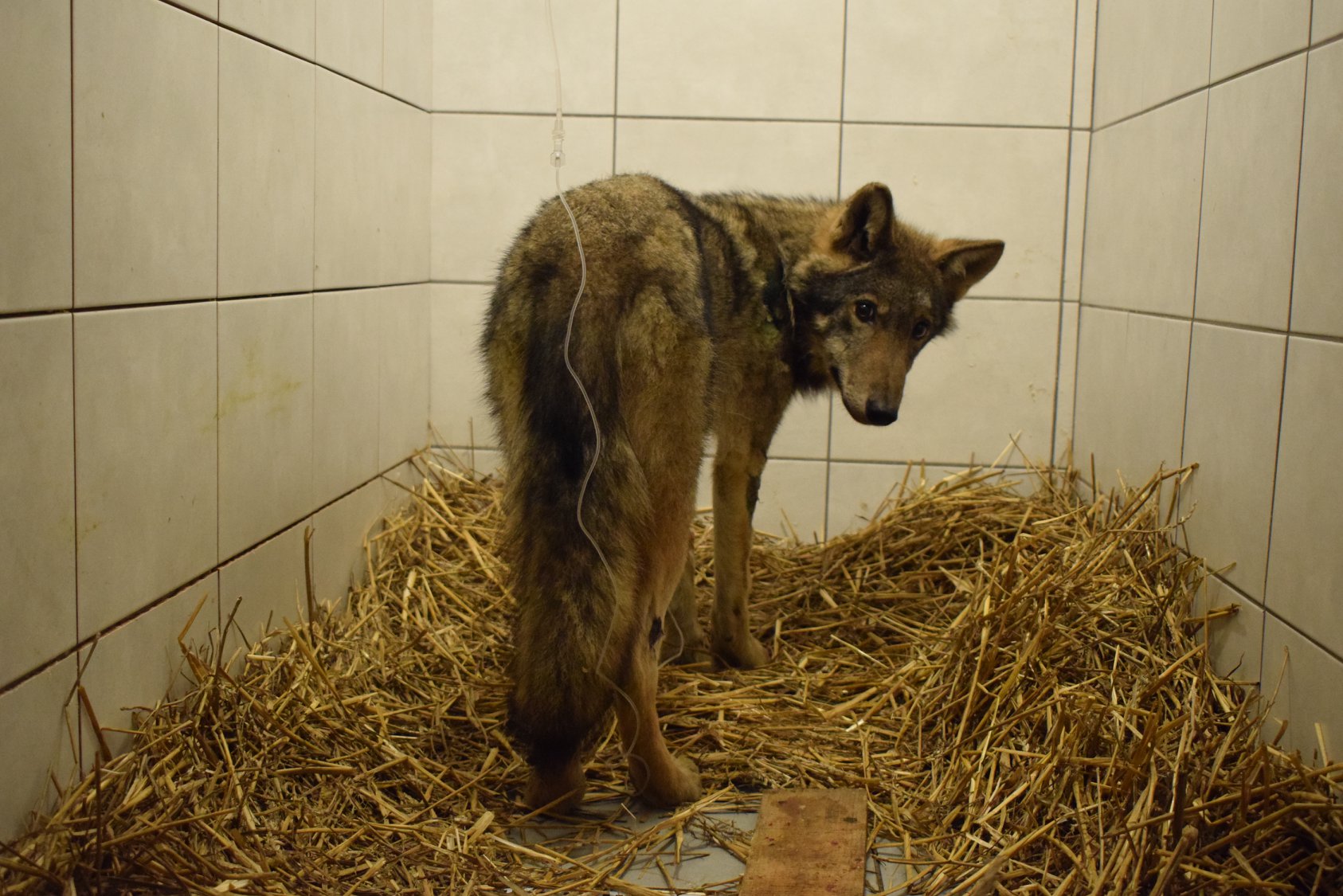 There he underwent rehabilitative care under the watchful eye of the ‘Wilk’ (Wolf) Nature Association who nicknamed him Klincz.

After making a full recovery, biologist Maciej Szewczyk set about finding his pack.

As he was still young, it was unlikely that Klincz would have survived in the wild alone.

In addition, other hostile wolves could have chased him or even attacked him, so he had to be re-housed with his family pack. 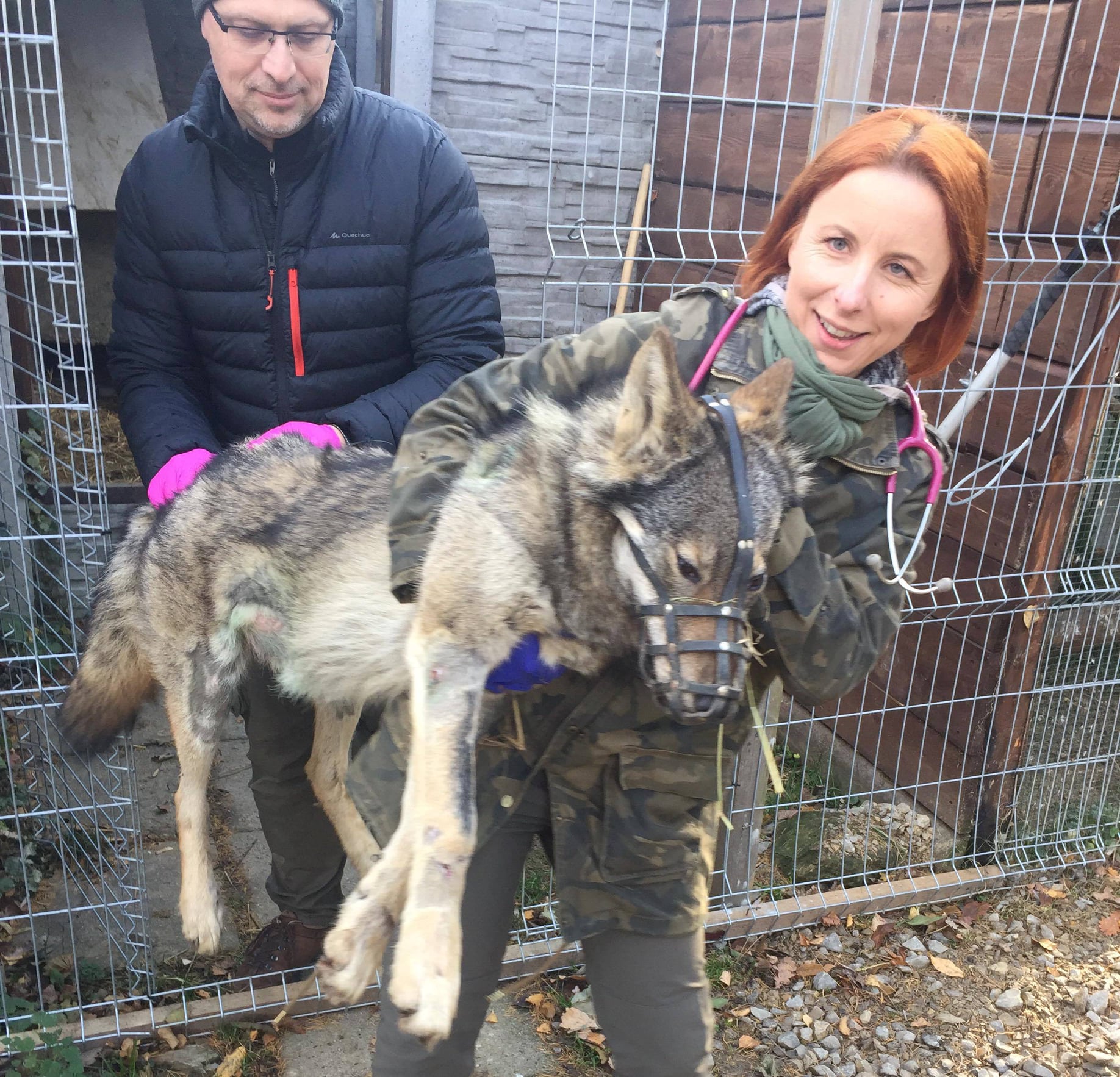 After being treated for his injuries, Klincz was transported to the area where his pack was found to be living.Ośrodek Rehabilitacji “Mysikrólik” Na Pomoc Dzikim Zwierzętom/Facebook

“DNA analysis on selected samples he performed at the Institute of Genetics and Biotechnology of the University of Warsaw allowed him to establish the places where Klincz’s mother and the rest of his pack had been in recent days.

“It was one of the conditions of his release; without family support such a young wolf would not manage in the wild.” 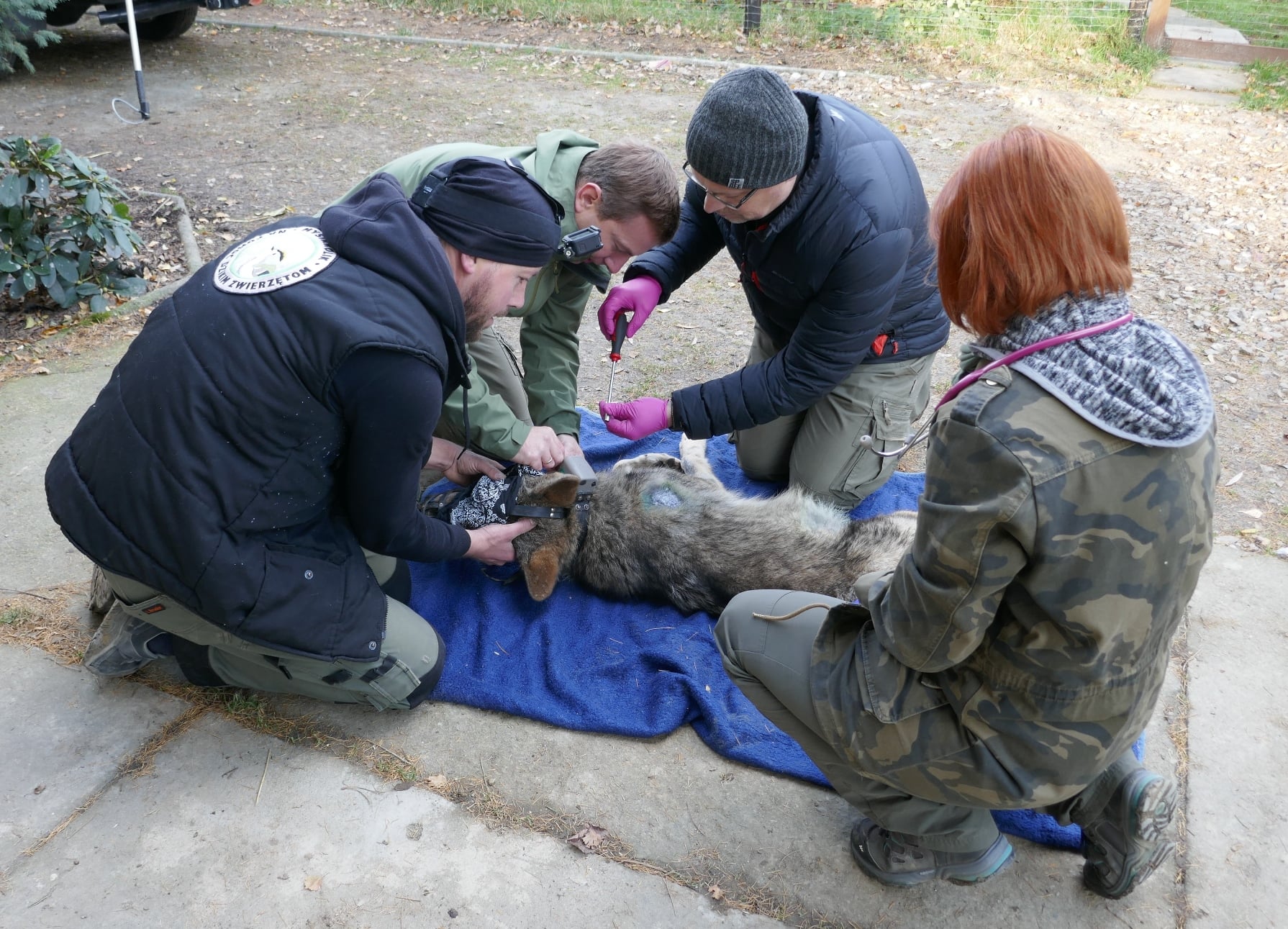 Once the scientists were certain where Klincz’s family was, and he was himself strong enough, he was fitted with a GPS/GSM bracelet and packed into a transporter.

In the days that followed, the scientists kept a check on his movements until he found his mother and their pack. 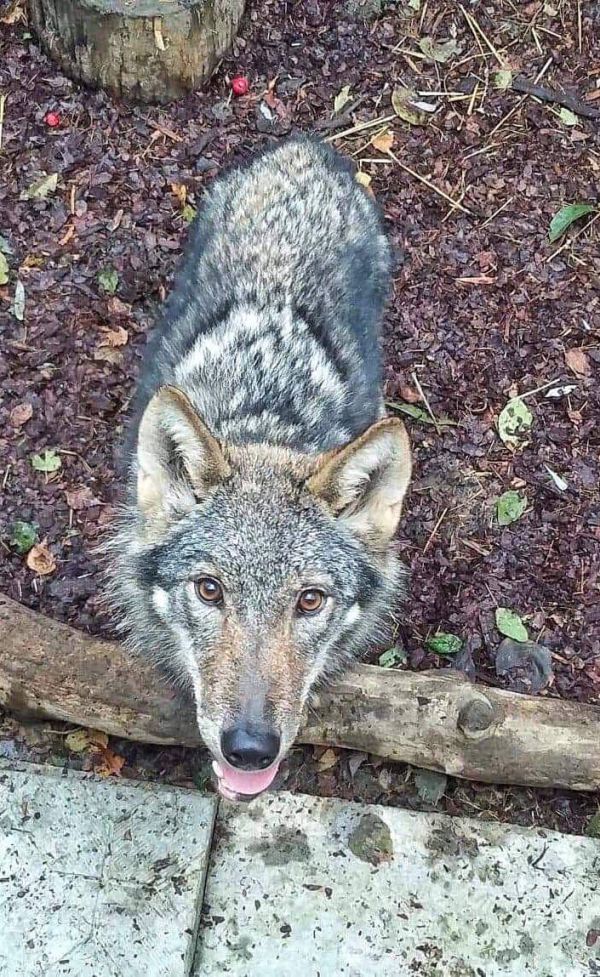 Klincz is now safely back in the wild thanks to the efforts of the staff at the ‘Mysikrólik’ Rehabilitation Centre and ‘Wilk’ Nature Association.Ośrodek Rehabilitacji “Mysikrólik” Na Pomoc Dzikim Zwierzętom/Facebook

Delighted staff from the animal clinic posted on Facebook yesterday: “Wolf Klincz is free!! Dreams do come true! Thank you to all those who contributed to this success.”