Thirty years after the fall of communism in 1989, what can Poland do to maintain its impressive growth and strengthen its economic position in the European Union?

“Poland has become by far the most successful economy in Europe,” writes economist Marcin Piątkowski in a recent article published by the London School of Economics’ EUROPP blog.

Now based in Beijing, Piątkowski previously served as a senior economist at the World Bank’s office in Warsaw.

In a widely-quoted article published by the World Bank in 2013, he argued that Poland is experiencing a “new golden age” in the 21st Century.

“Rising incomes, open borders, access to the Internet, and the accession to the European Union have allowed Poland to participate in the global economic, social, cultural and technological progress to an extent never experienced before,” he wrote then. 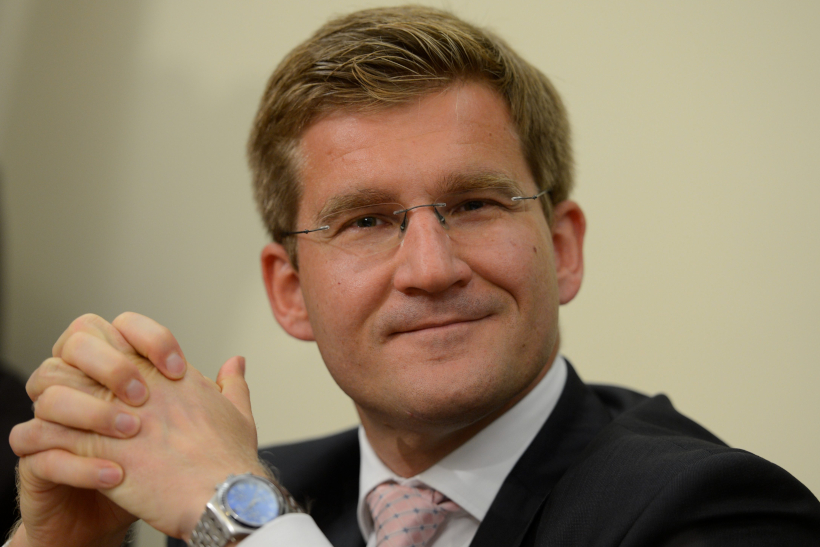 Now based in Beijing, Piątkowski previously served as a senior economist at the World Bank’s office in Warsaw.Bartłomiej Zborowski/PAP

Indeed, the casual visitor to Warsaw today might not realise how far the country has come economically over the past three decades.

As Piątkowski notes in his article for the LSE blog, in 1991 Poles “earned less than the citizens of Gabon, Ukraine or Suriname.” 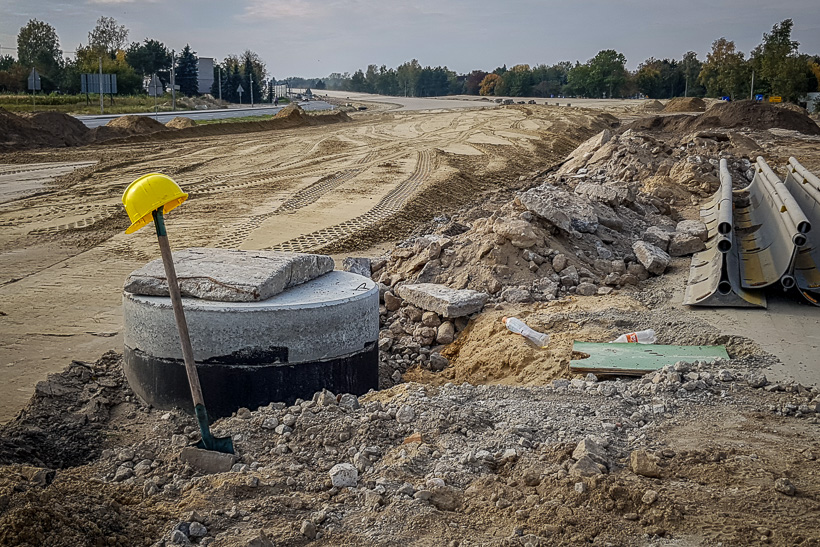 Poland’s economic success must not be taken for granted, with international institutions such as the World Bank and the OECD warning that Polish companies’ problems with finding workers could hamper growth.Kalbar/TFN

Yet while neighbouring Ukraine is still struggling to combat corruption and Russian meddling, Poland has become a dynamic market economy and member of the EU.

These days, hundreds of thousands of Ukrainian citizens come to Poland to work, drawn by its job opportunities, universities and standard of living.

Still, Poland’s economic success must not be taken for granted, with international institutions such as the World Bank and the OECD warning that Polish companies’ problems with finding workers could hamper growth. 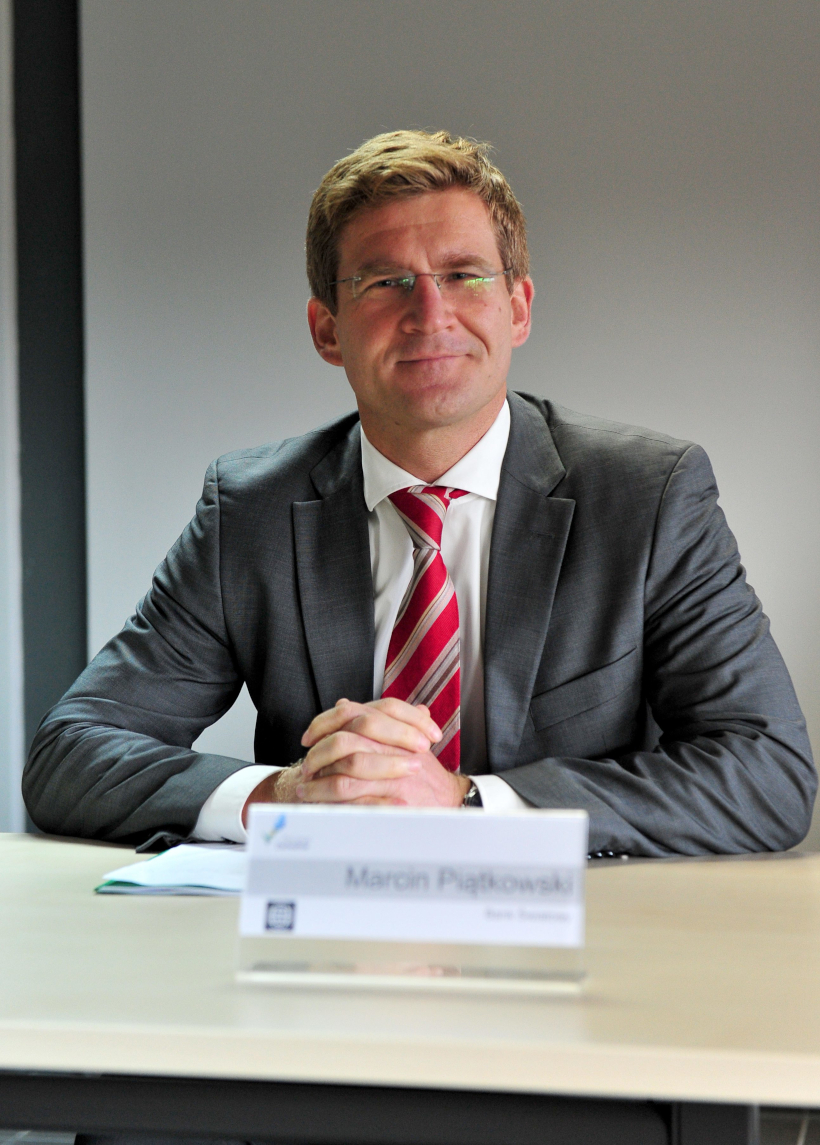 Piatkowski argues that Poland needs to upgrade its growth model to what he calls the “Warsaw Consensus”.

This is based on ten policies, including supporting strong institutions, increasing domestic savings, investing in education and innovation, and remaining open to immigration, he explains. It also needs to support a strong EU, he adds.

If Poland sticks to these policies, it should be able to “grow at more than 3 percent per year” and “catch up with the West within the life of the next generation”, he concludes.

Piątkowski’s article for the LSE’s EUROPP blog can be read here: