A 37-metre-long shipwreck has been discovered by archaeologists in the Vistula river near Warsaw.

The archaeological team believe that the vessel, which is six metres wide and could date back as far as the 14th century, was a cargo ship or punt used to transport up to 100 tons of goods in the times when Poland was Western Europe’s main grain supplier. 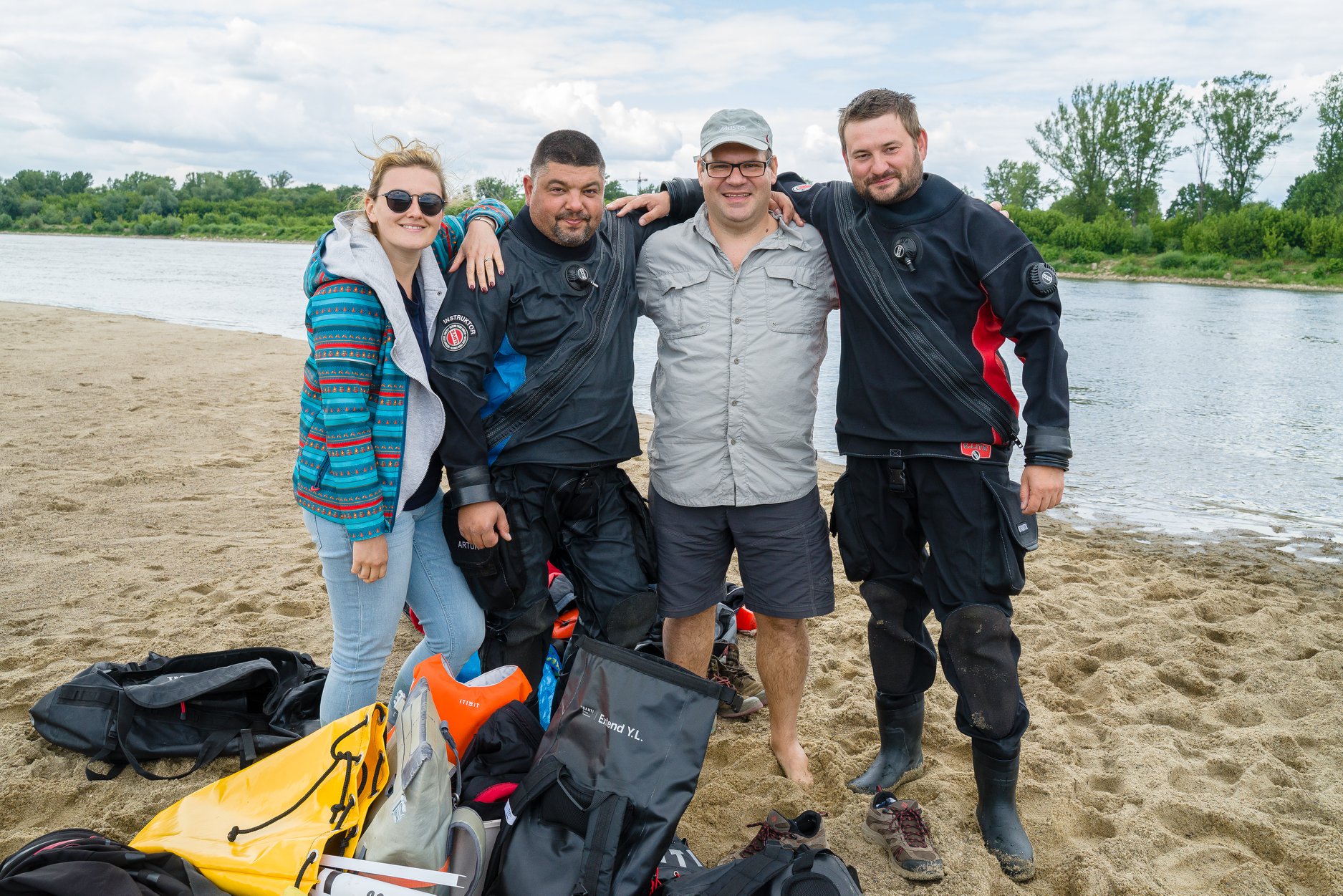 The 37-metre-long shipwreck was discovered by archaeologists in the Vistula river near Warsaw.Podwodne wraki Warszawy/Facebook

Covering over a dozen kilometres and hindered by muddy water, the scientists used sonars to comb the riverbed.

In addition to the punt, they also found a smaller shipwreck and the remains of a WWII bridge. 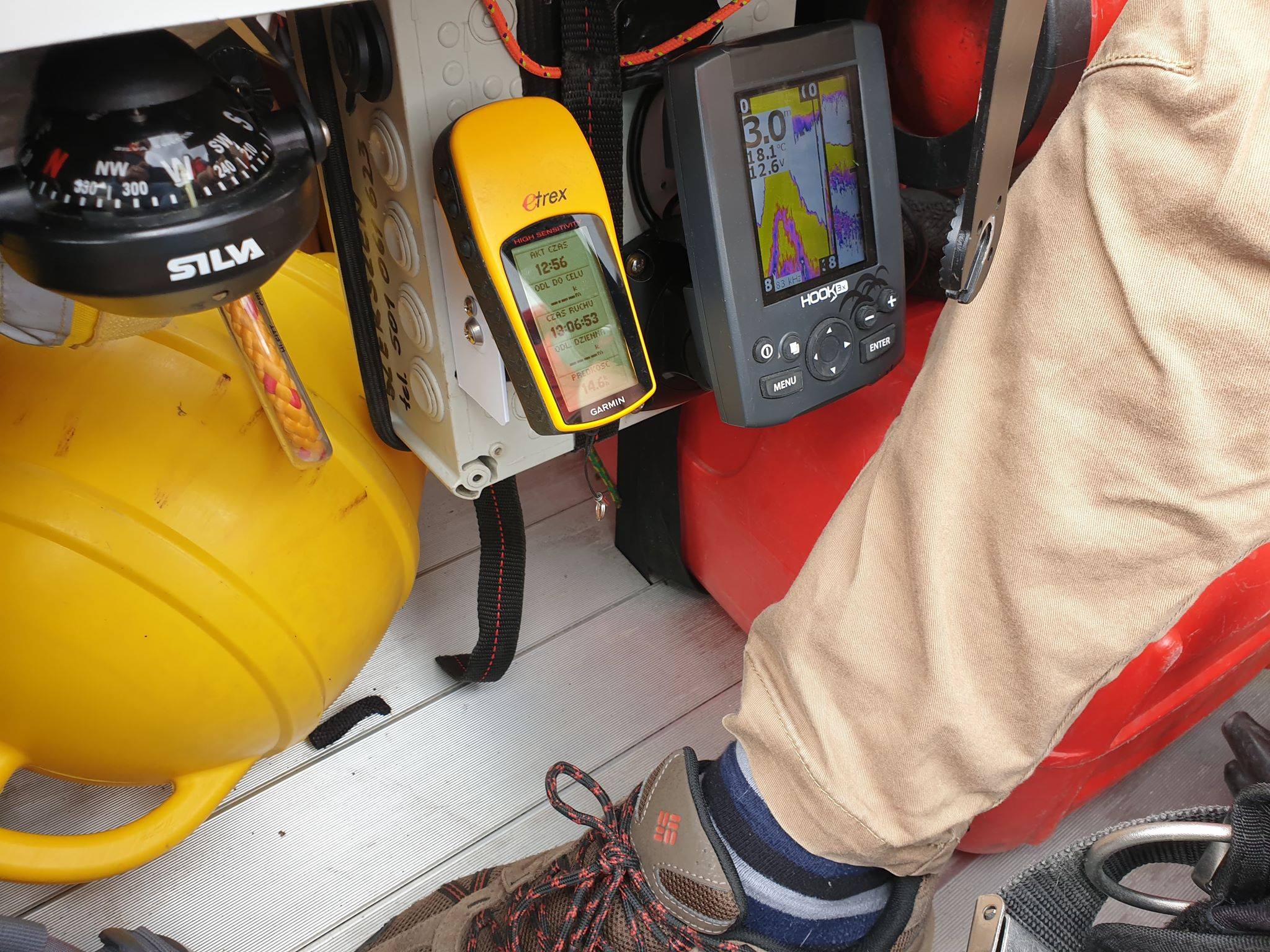 Covering over a dozen kilometres and hindered by muddy water, the scientists used sonars to comb the riverbed.Podwodne wraki Warszawy/FacebookArtur Brzóska from the Archaeologists of Tomorrow Association (Stowarzyszenie Archeologów Jutra), told PAP: "It is most probably a punt, a type of transport ship that was used from the 14th  to 18th century".

The exact date will be determined after examining samples taken from the sunken ship.

To discover the punt, the archaeologists sailed about 400 kilometres in parallel stripes using the sonar exploring 13 kilometres of the river.

Sometimes size does matter! A picture of the wreck and the dingy the archaeologists used to search for it.Podwodne wraki Warszawy/Facebook

Brzóska said: "When we dive, we see a maximum distance of 10-20 cm. The search is not facilitated by the rapid river current.

He added that in such conditions they were unable to find any items related to the ship - for example, goods that it was carrying. 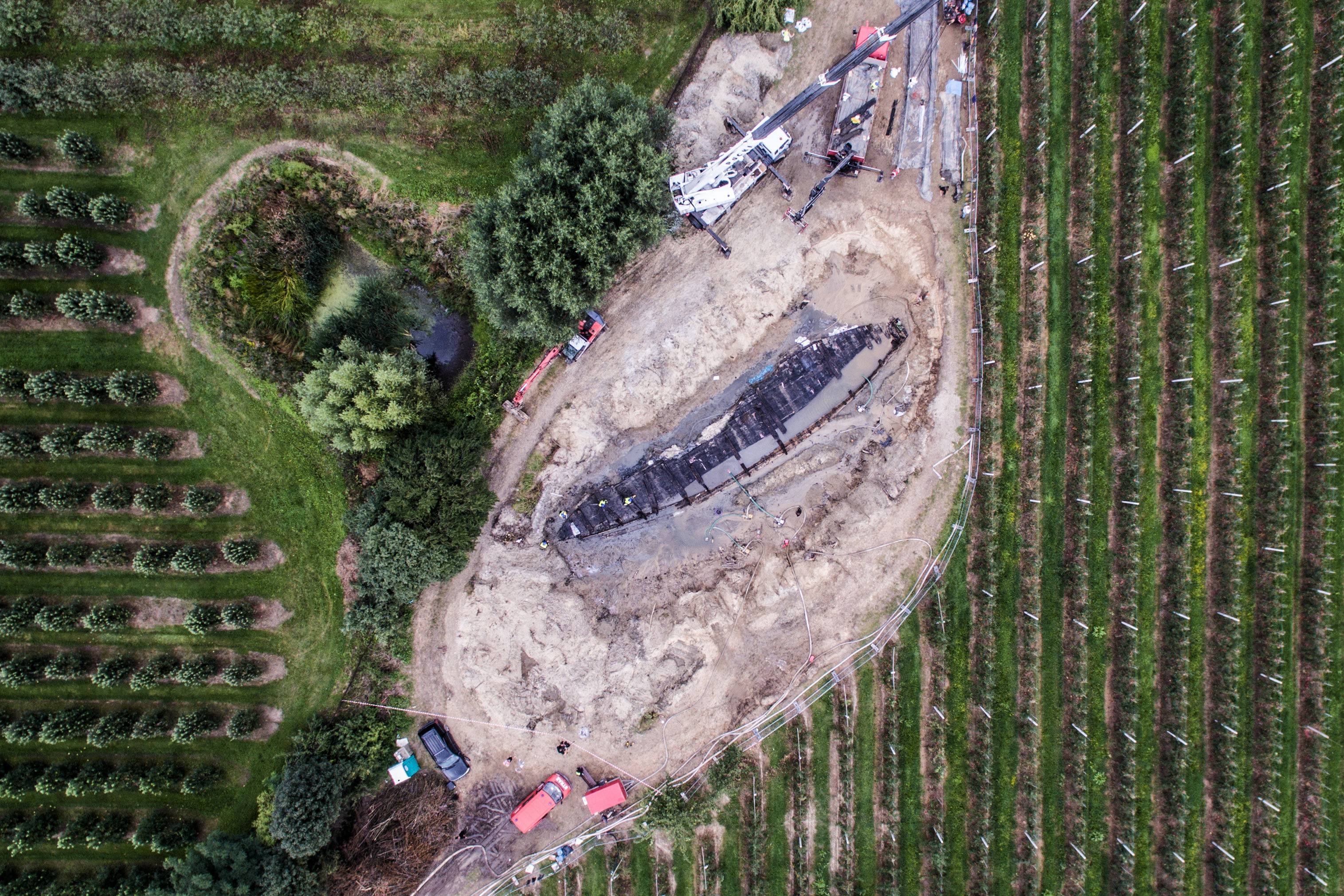 The best preserved punt in Poland was found in 2009 in Czersk, south of Warsaw.Leszek Szymański/PAP

He said: "Anyway, I don't think we can count on much. In my opinion, the boat was most probably transporting grain to Gdańsk. Such goods had no right to survive.”

The second wreck found during the latest research in the area of Warsaw was uncovered near Buraków, just over 15km from the capital. 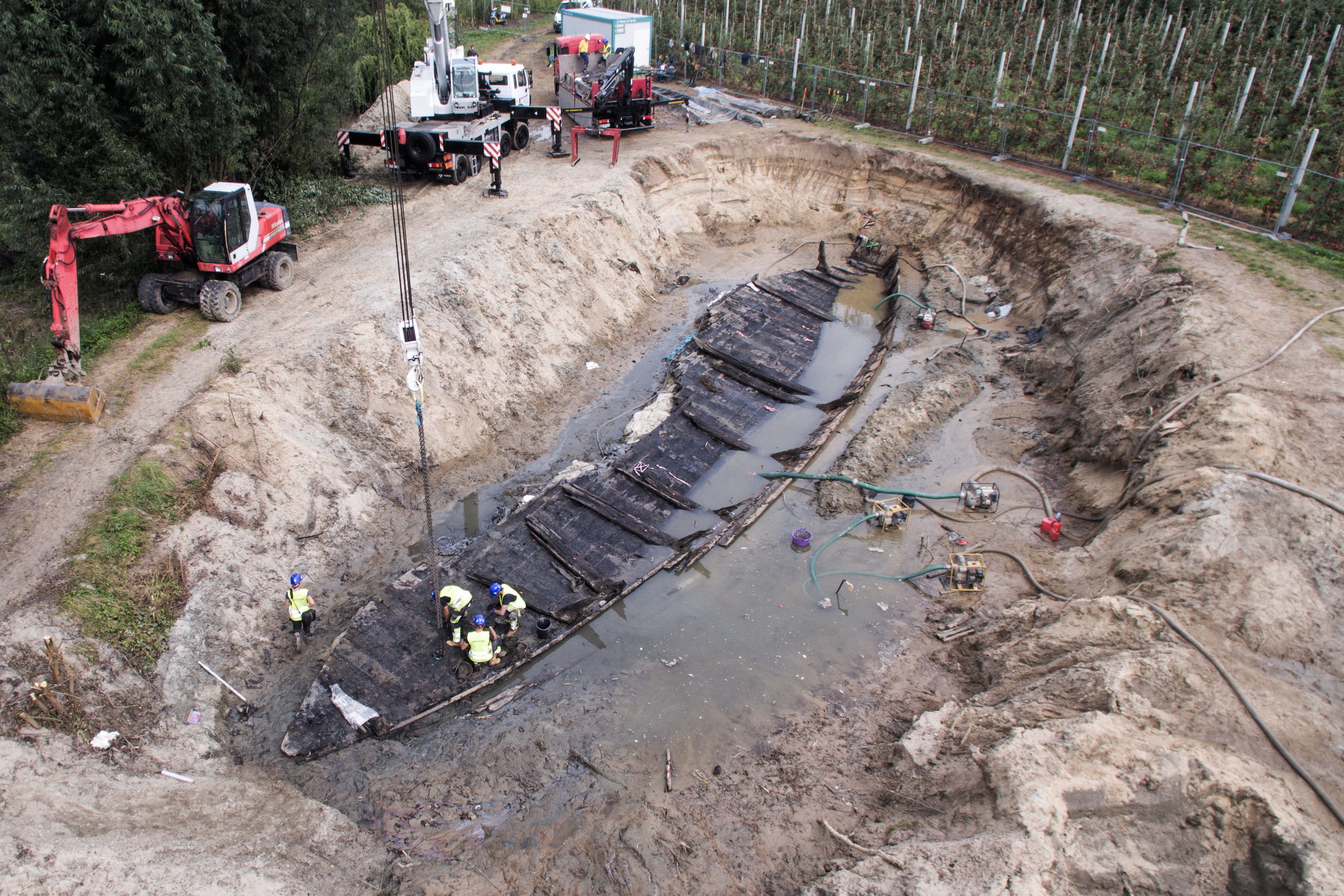 The 30-metre-long vessel from the 15th century was extracted in 2018, after being left in the water to preserve it.Leszek Szymański/PAP

It is most probably a ferry from the late 19th or early 20th century as it has side linear slides most likely used for ropes.

The best preserved punt in Poland was found in 2009 in Czersk, south of Warsaw. 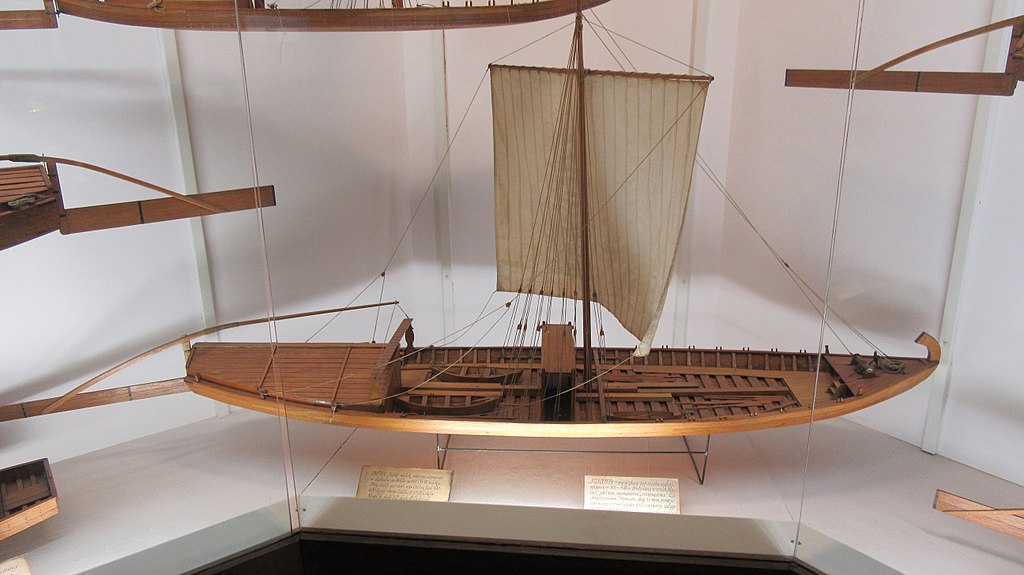 A model reconstruction of what ships used on the Vistula in the 16th-18th looked like.Ciacho5/ Creative Commons Attribution-Share Alike 4.0 International license

The 30-metre-long vessel from the 15th century was extracted in 2018, after being left in the water to preserve it.

The ship provided invaluable data on the techniques used by shipbuilders at that time, since most of the knowledge on the subject was based on drawings.

Ukrainian grain will not be sold in Poland says PM

US will build temporary grain silos in Poland says Biden