A hotel which opened its doors to a family fleeing Russia’s invasion of Ukraine has now taken in over 70 refugees, including 40 children with the help of  local residents and a philanthropic businessman.

Hotel Spichlerz in the picturesque town of Kazimierz Dolny announced its decision to offer free accommodation to a family on their Facebook page on the 26th of February, two days after the Russian invasion. 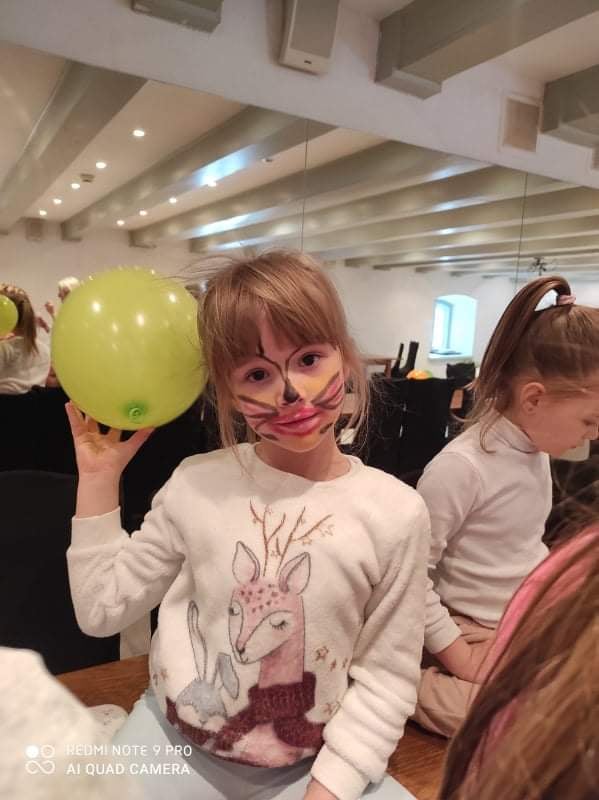 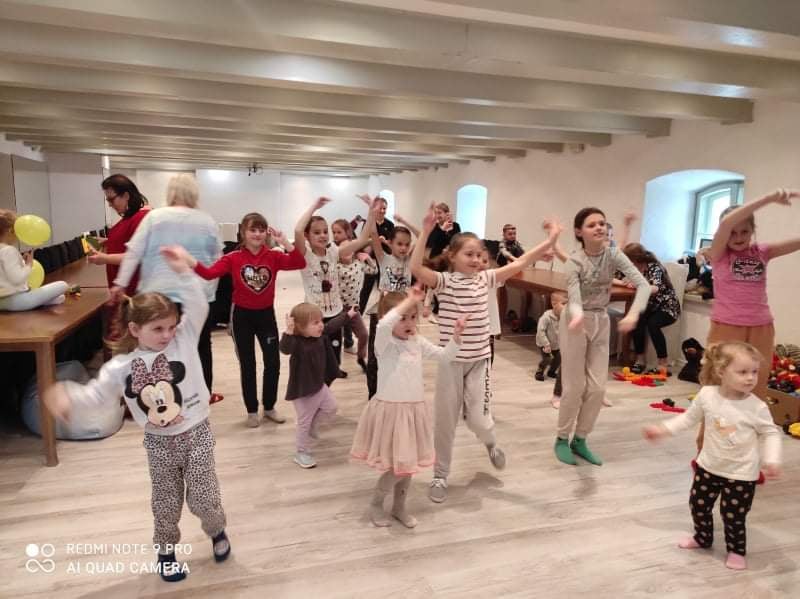 As well as providing accommodation free of charge and support for the families, the hotel also organizes activities for the children.Hotel Spichlerz

But just an hour later, the hotel received a call from a local business whose owner wanted to pay for accommodation for 46 people.

Mobilising its entire staff and launching a collection for donations of the most necessary hygiene and food items, the hotel’s staff have since been dedicating all their time to providing for the mothers and children under their roof, even organising an animation workshop for the children. 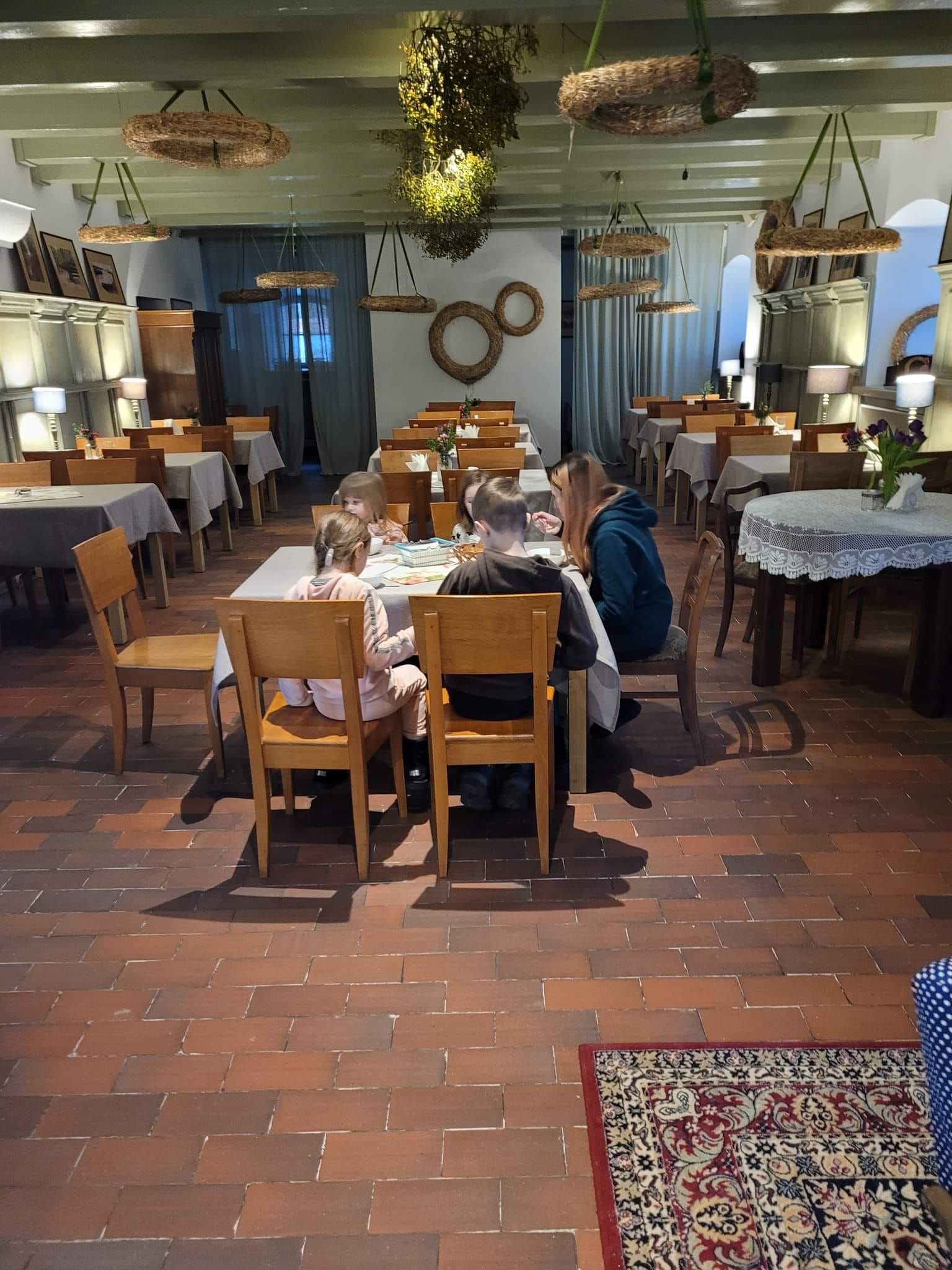 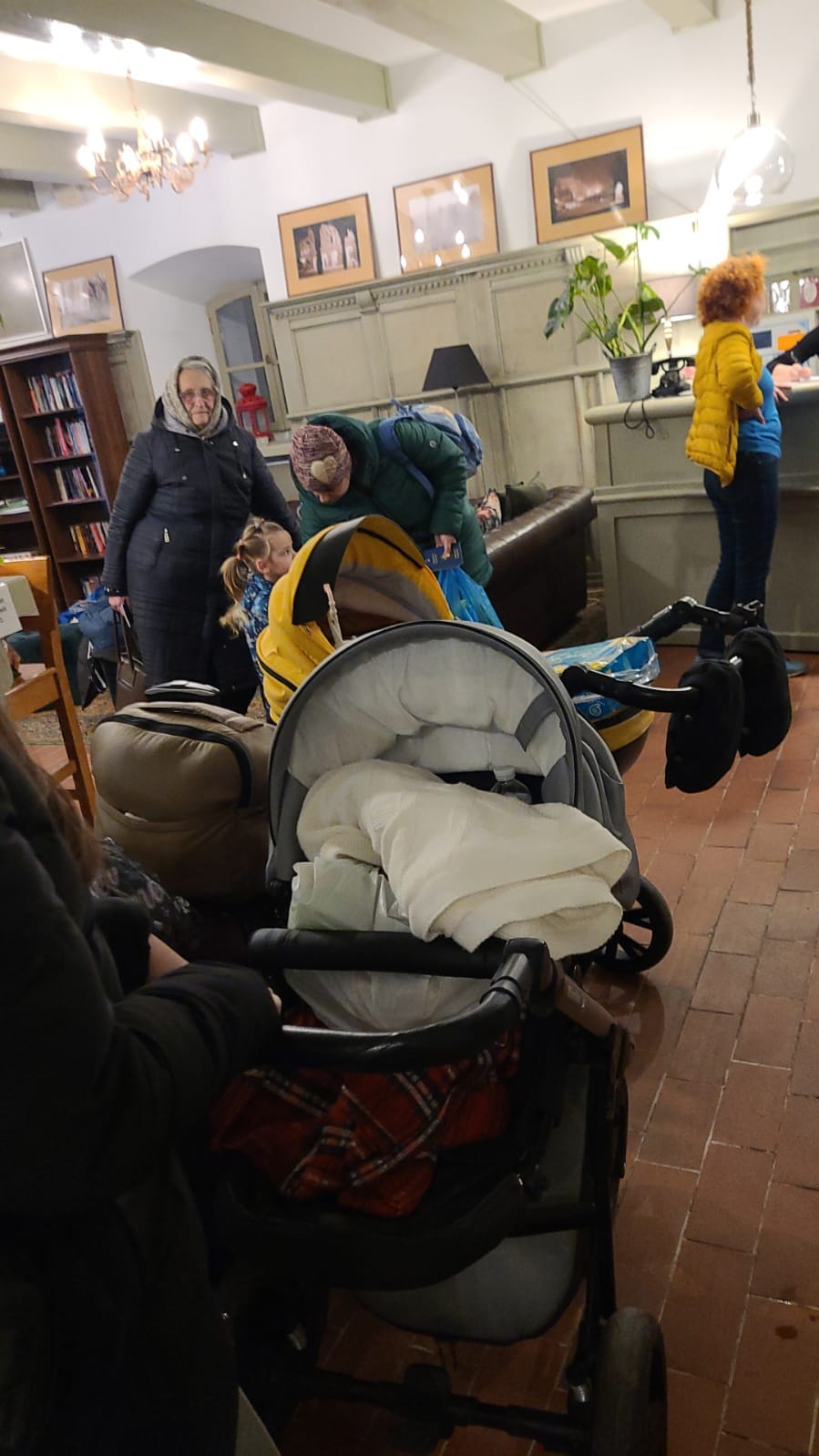 The hotel staff have been supported in their initiative by volunteers and locals, both individuals and businesses, who have been donating food and other goods to the hotel and providing language assistance and medical advice.

Łukasz Wozniak from Hotel Spichlerz’s Management Board told TFN: “We were one of the first places in Kazimierz Dolny to extend an offer of help to families fleeing Ukraine and other places then started offering help as well. 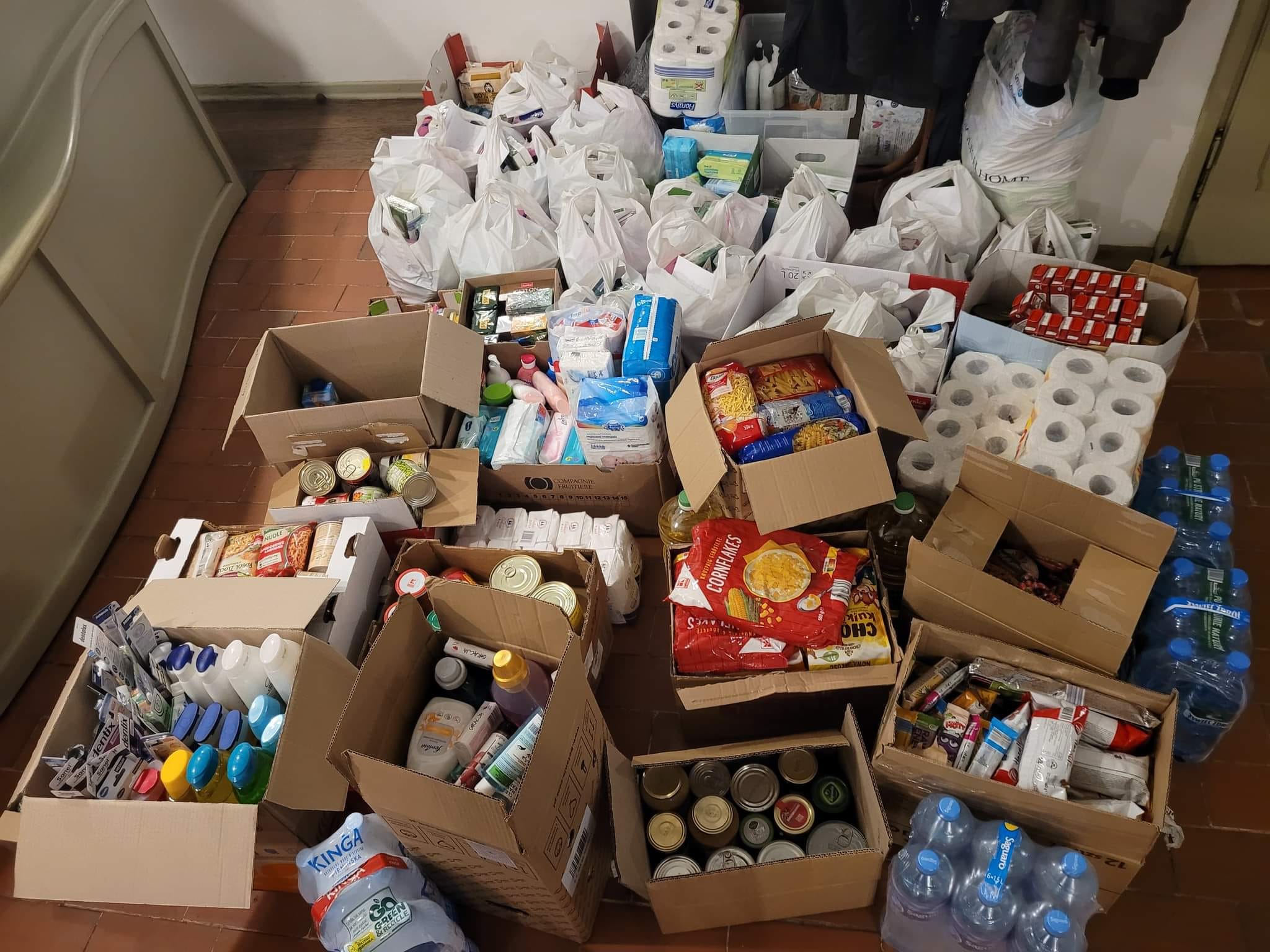 The hotel staff have been supported in their initiative by volunteers and locals, both individuals and businesses, who have been donating food and other goods to the hotel and providing language assistance and medical advice.Hotel Spichlerz

“People constantly ring us with offers of help and donations and we share these donations with other places in Kazimierz Dolny and pass them on according to need.”

Regularly posting on the hotel’s Facebook to thank everyone helping them, one post said: “Thank you very much for the help shown by companies, individual benefactors, Everyone. 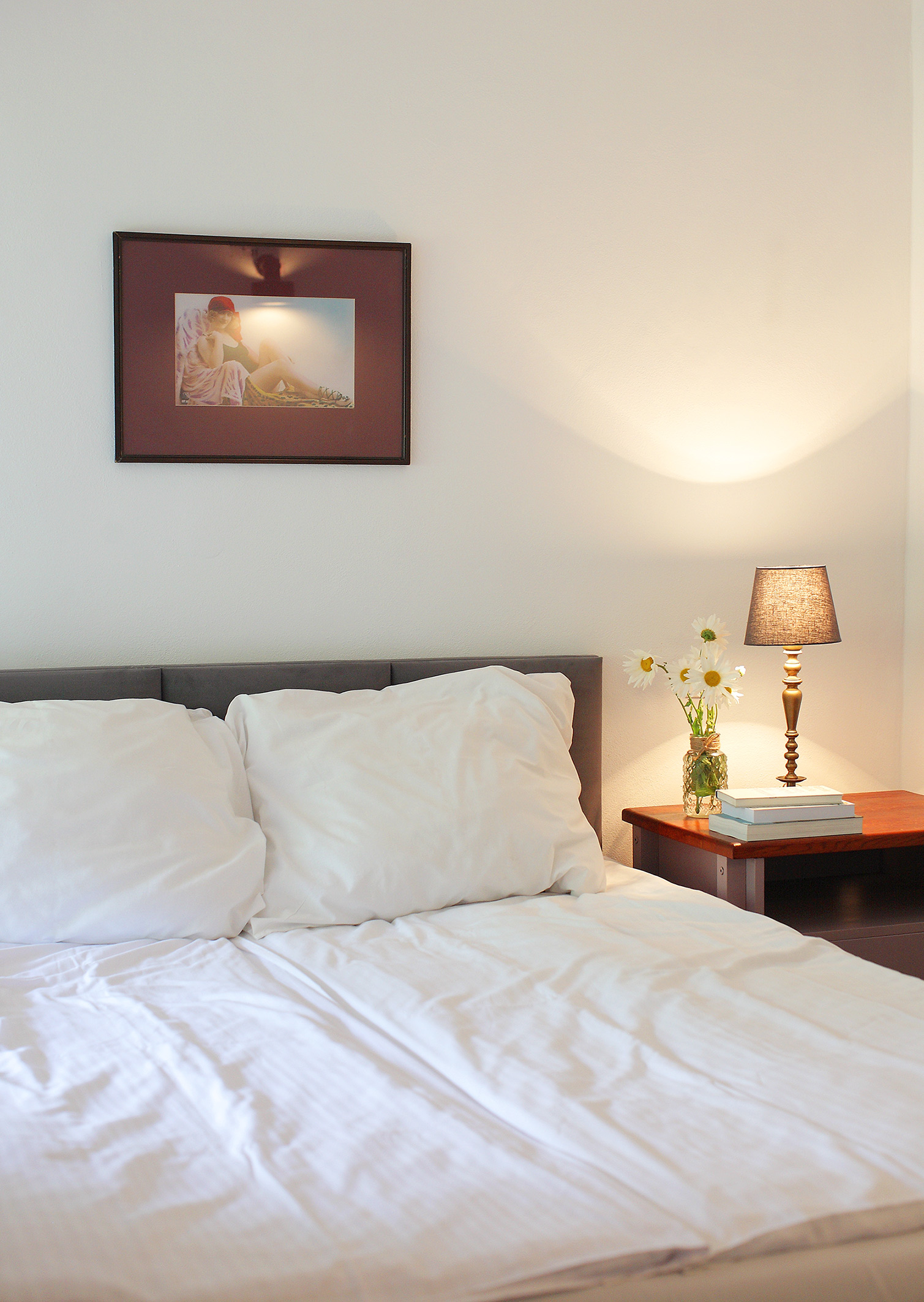 Some of the refugees sometimes stay only for one or two nights before moving on to more permanent accommodation and being replaced by others in need.Hotel Spichlerz

“Thanks to you, we are able to carry the burden of the stay of the Ukrainian Refugees at our hotel. Thank you for your financial, spiritual and psychological support for Ukraine and for us.”

One of those supporting the hotel has been a philanthropic business owner who pitched in with his colleagues to fund the booking of a large number of rooms at the Hotel Spichlerz for two months. 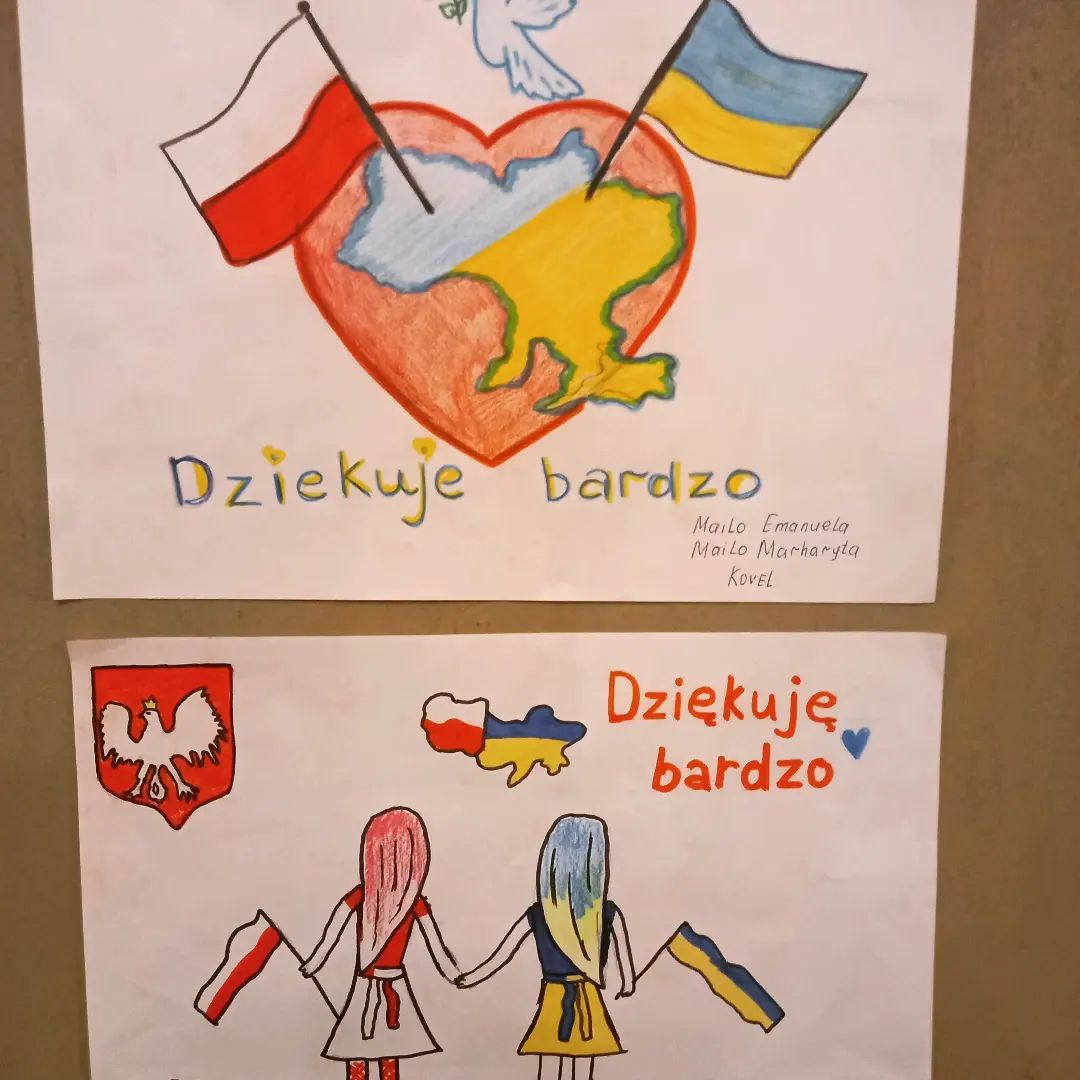 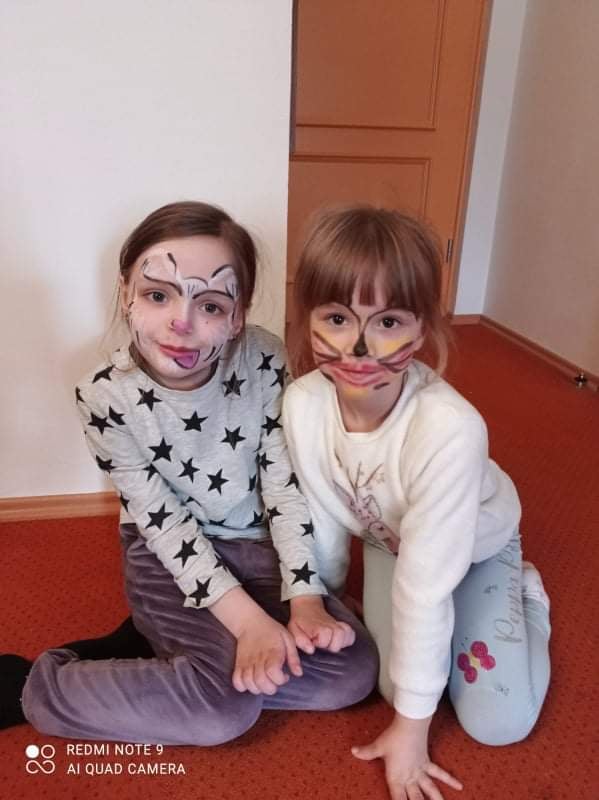 Grateful Ukrainian children have been drawing thank you messages for the hotel staff.Hotel Spichlerz

Speaking to a local newspaper, the philanthropist who wants to remain anonymous said his identity was “of no consequence”, adding: Everyone is doing what they can, this is just a way in which we could help.”

He added that he hadn’t ruled out the possibility of reserving more hotels. 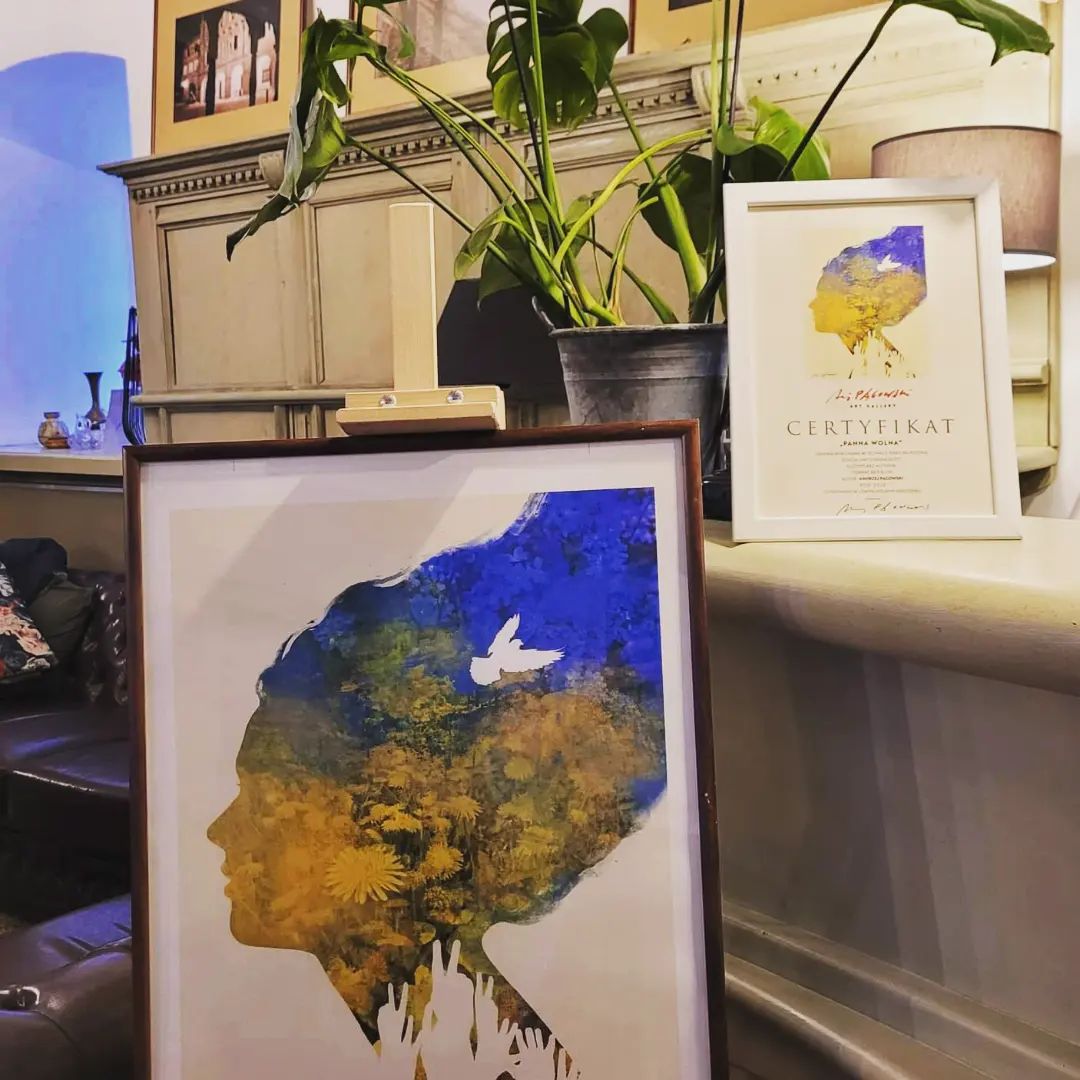 The hotel is also supporting other charity initiatives and recently bought a poster by artist Andrzej Paganowski entitled ‘Panna Wolna’ (Miss Freedom), whose proceeds have been put towards help for refugees.Hotel Spichlerz

He said: “We are approaching it methodically, not spontaneously. Firstly, we want to ensure safety and accommodation, later, will come a time for psychological help and support and maybe help in finding work. In the long term, these people need the possibility of a normal life.

“The hotels have agreed to forgo profits, so we just pay them as much as we need to so that they don’t have to worry about costs, so they can do they shopping, so they can keep the heating on and treat these people like normal hotel guests.” 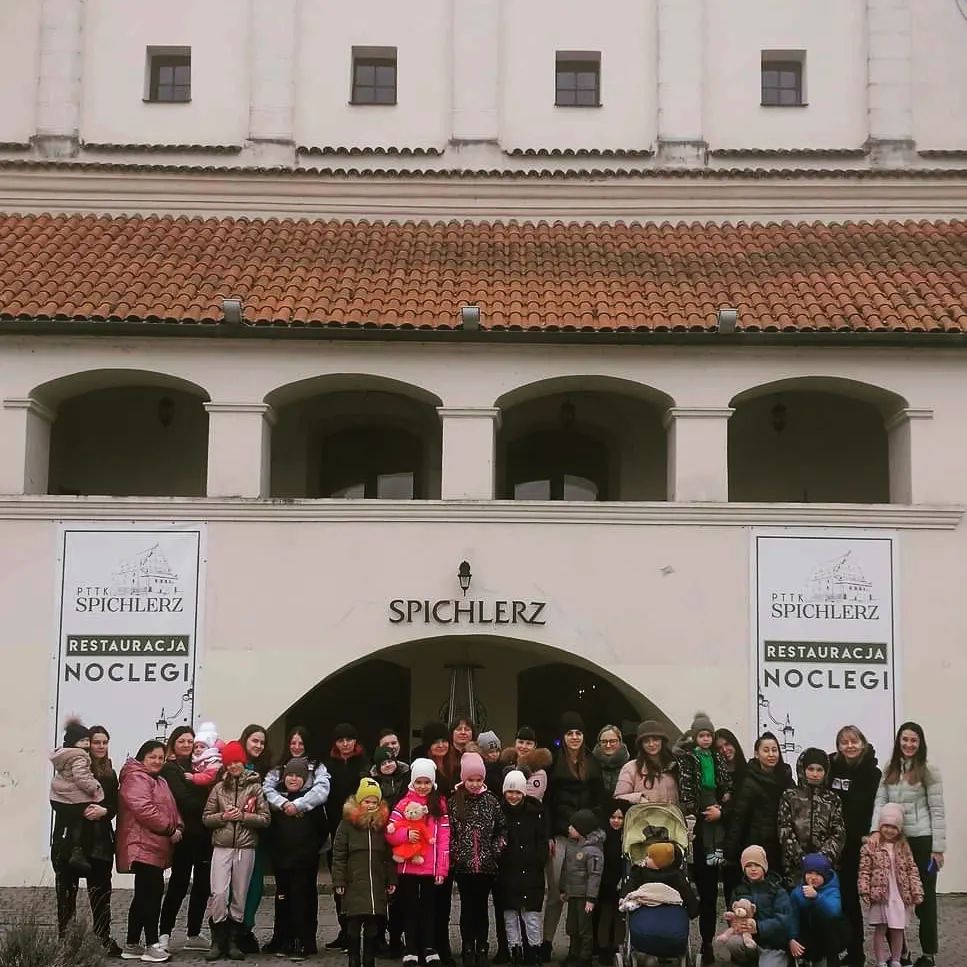 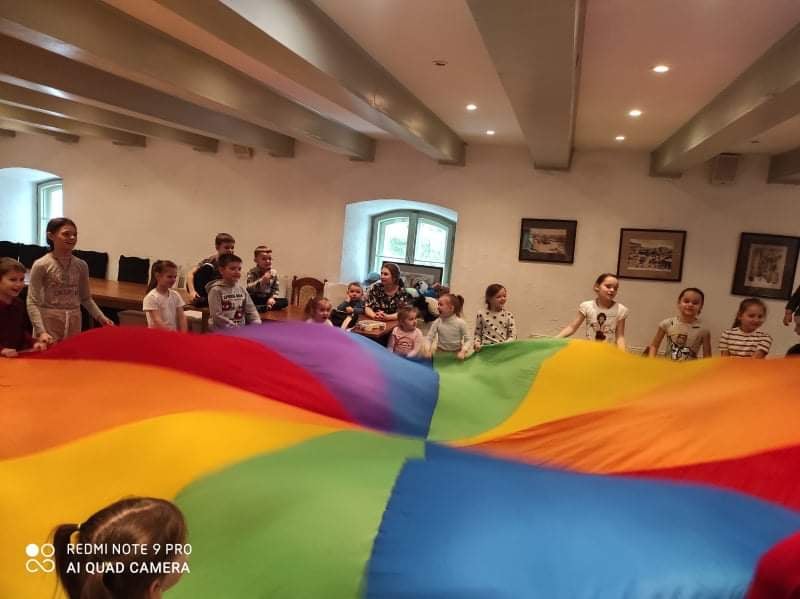 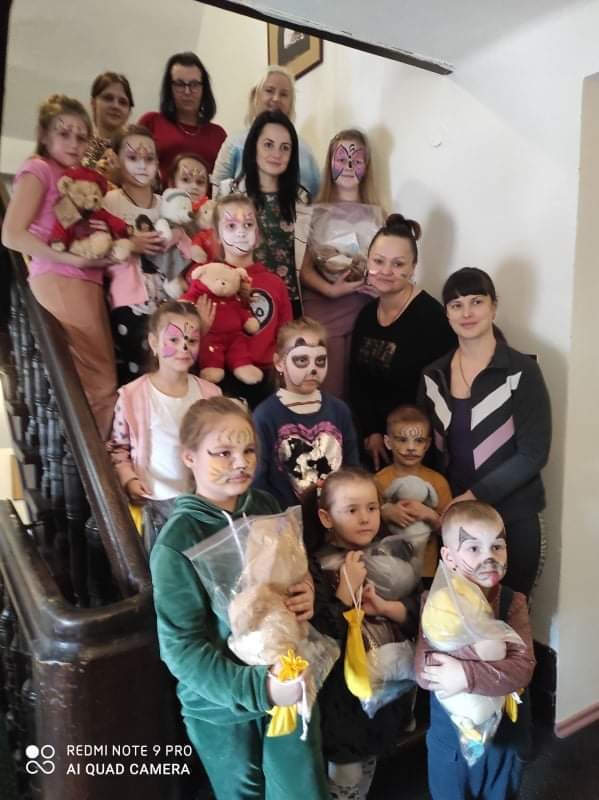 The hotel was one of the first places in Kazimierz Dolny to extend an offer of help to families fleeing Ukraine.Hotel Spichlerz

One local ceramic artist Olga Suvorova, who lives in the town and is from Ukraine, has also been donating her time to visit the refugees at Hotel Spichlerz to offer her services as a Ukrainian speaker and help overcome the language barrier.

Some of the refugees at only stay for a couple of nights  before moving on to more permanent accommodation.

New people arrive to take their place, with coordinators and volunteers working around the clock to help tend to the needs of all refugees, including help with practical aspects like medical prescriptions.