Hot of the press: company comes up with country’s first printed house

A Polish start-up has produced the country’s first 3D printed house. Printed out of concrete using a special printer, it could pave the way to innovation in the housing industry.

The main methods are extrusion, in which a material such as concrete or wax is pushed through a die to obtain the desired cross-section, power bonding and additive welding. These methods are used in a variety of industries, from aerospace to medicine. Applied to the housing industry, they have the potential to transform how we build. 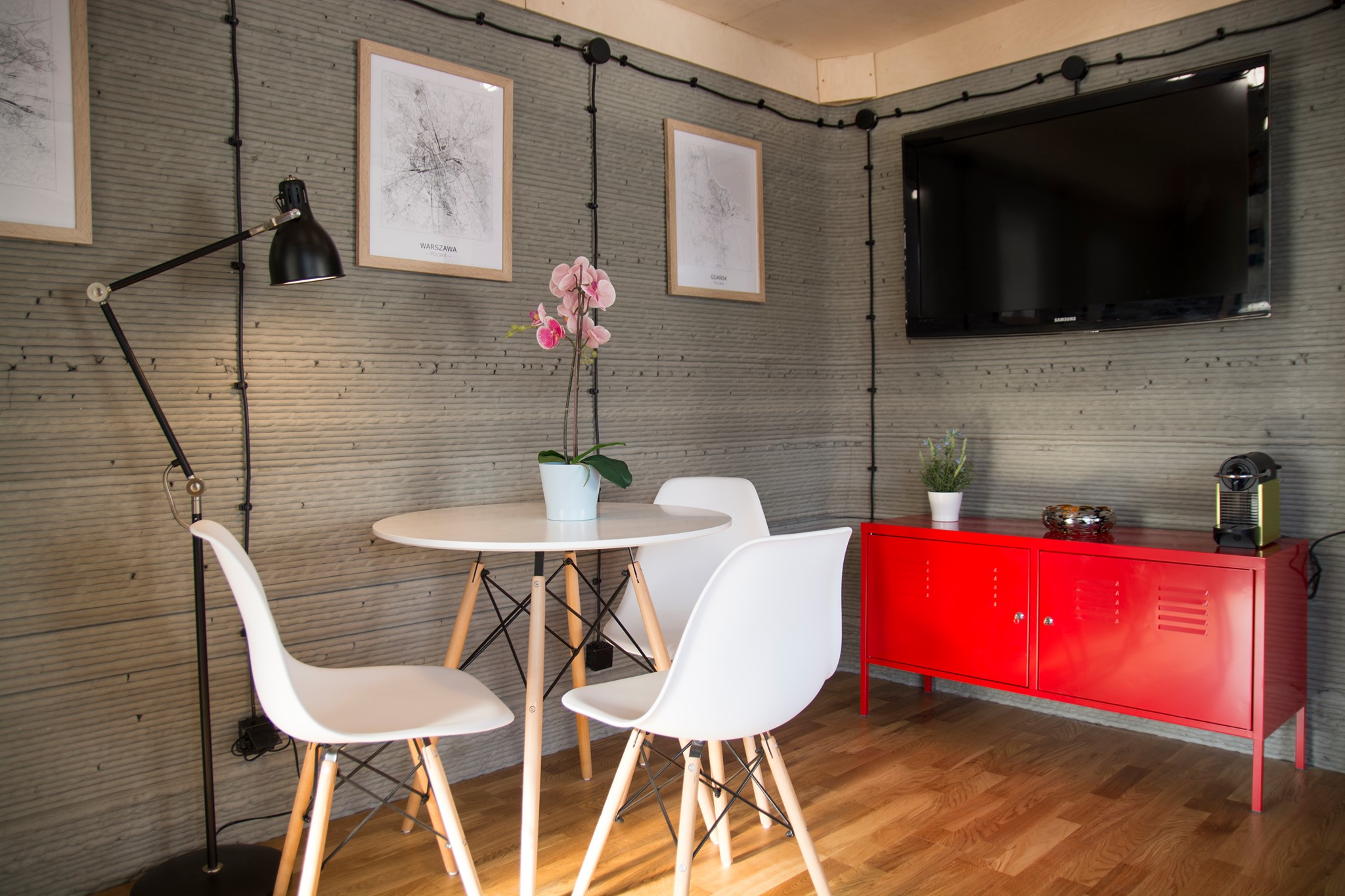 The 3D printed house has an area of seven-square metres.REbuild

In this context, start-up REbuild has produced Poland’s first 3D printed house, which can be viewed at its headquarters in Otrębusy, outside Warsaw.

With its motto “REthink, REarrange, REbuild”, the company is working to introduce 3D printing technology into the construction sector. It specialises in concrete printing, integral reinforcement and automated formworks, creating solutions that require limited human involvement. This makes the building process safe, quicker and cheaper, according to its website.

“The construction industry is one of the last major industries that has not been automated,” explained the company’s CEO Marcin Kowalik.

“Observing market trends and the development of Industry 4.0 concepts, we took up the challenge of combining construction and 3D printing. We have created a 3DCP printer and our own concrete mix, and the culmination of this stage of work is this printed building,” he added. 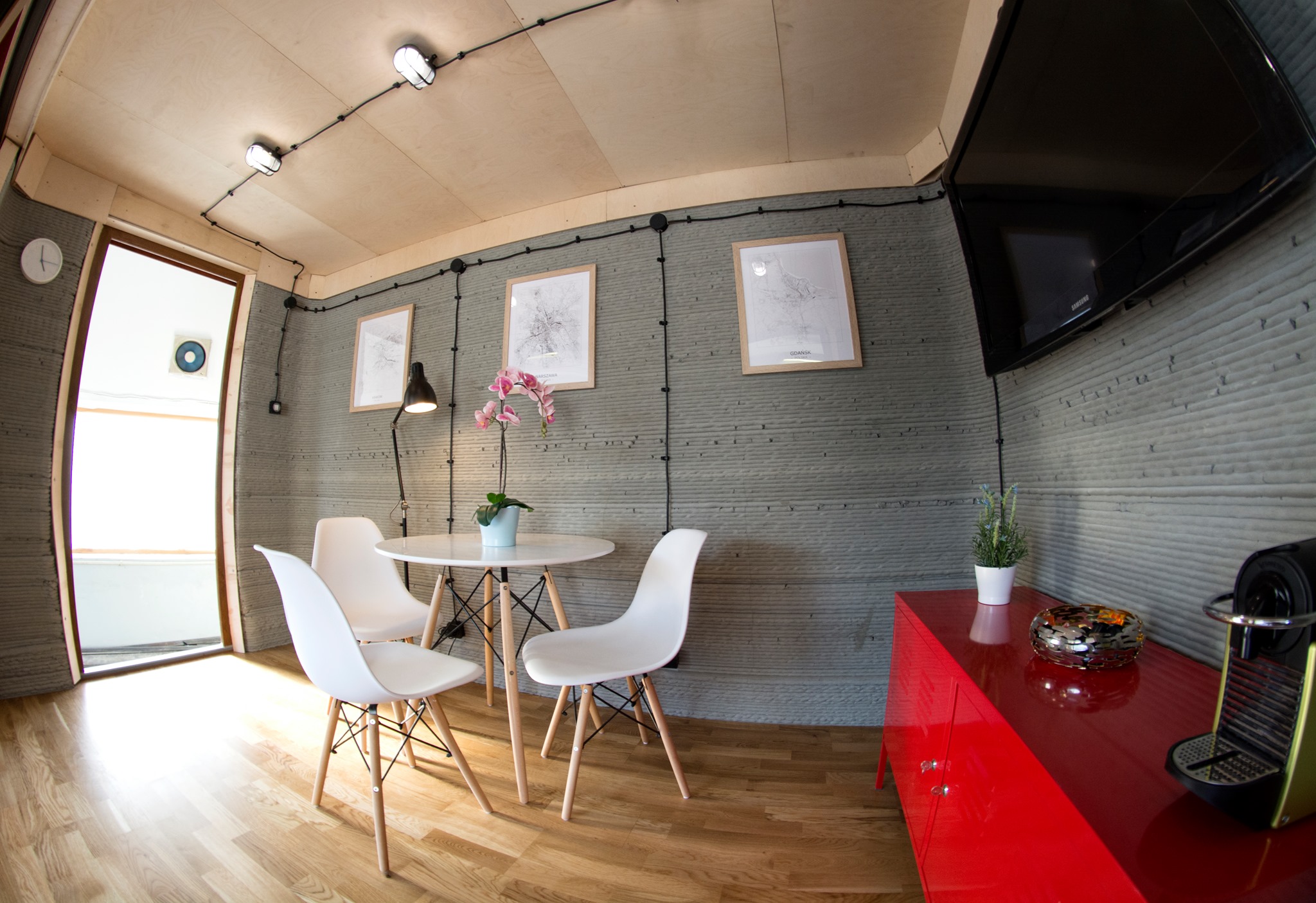 REbuild says the new technology could slash building costs by 50 percent, and make building much faster.REbuild

Made of concrete, the 3D printed house has an area of seven-square metres. Photographs on REbuild’s website show the structure styled as a living area, complete with furniture and décor.

It was created on a 3D Construction/Concrete Printing (3DCP) device, which had so far only been used to make smaller items, such as benches or tables.

The company’s engineers estimate that the printer could slash the cost of building a house by 50 percent or more. The process would be much faster, too: a house like the one at its headquarters could be printed in no more than 13 hours..