Europe’s largest horse sanctuary has launched a dramatic SOS for help after the coronavirus pandemic savaged its funding, leaving hundreds of horses and other animals at risk of death.

The Centaurus Foundation, which cares for 500 horses, along with dogs, cats, donkeys and goats, has lost 90 percent of its donors as companies slash their budgets, and individual donors, many of whom are pensioners, refrain from going to the post office to make a contribution. 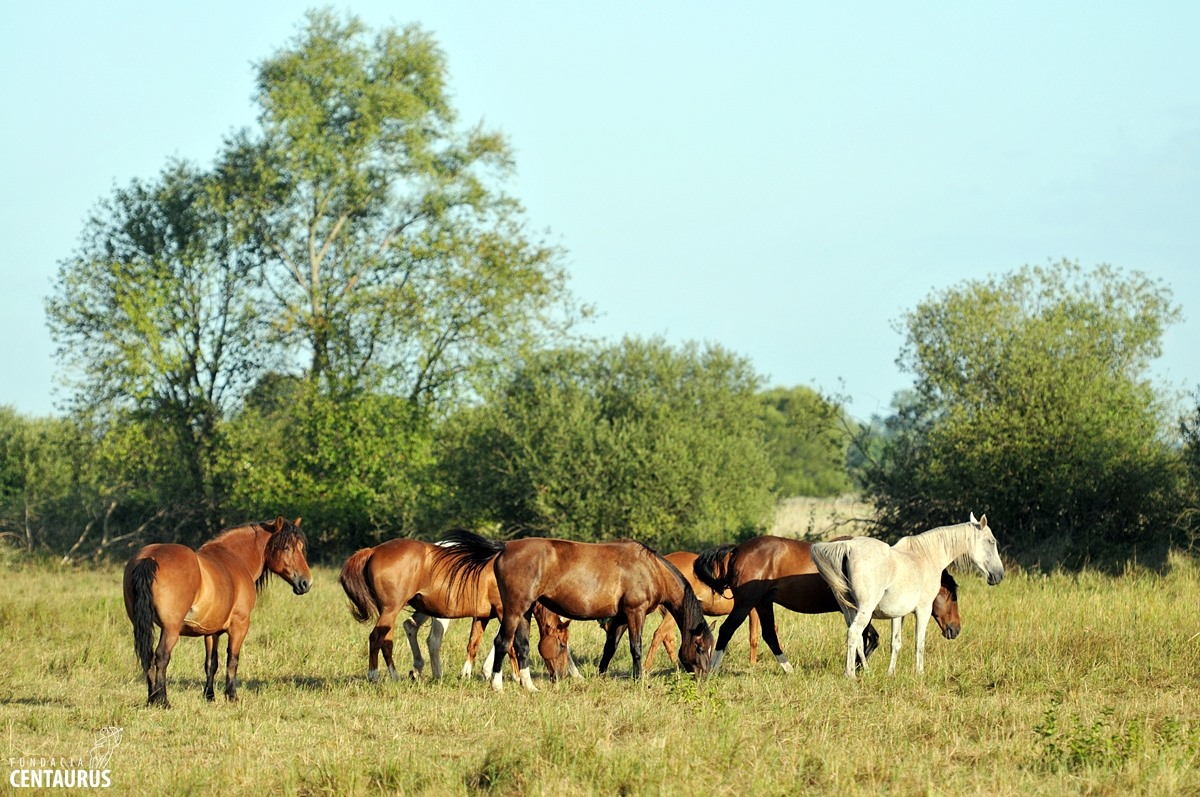 In total 500 horses are now under the foundation’s care.Fundacja Centaurus/Facebook

“After 15 years of existence the foundation is calling for help and support for the first time,” the foundation said in a press release. “Our activists are afraid that soon the sanctuary will not be able to help the huge number of animals that are dependent on its support.”

Unless something is done, the foundation stresses, the animals “that live at the sanctuary are at risk of dying.”

“If help does not come quickly, the animals will starve and then the real tragedy will begin,” it added. 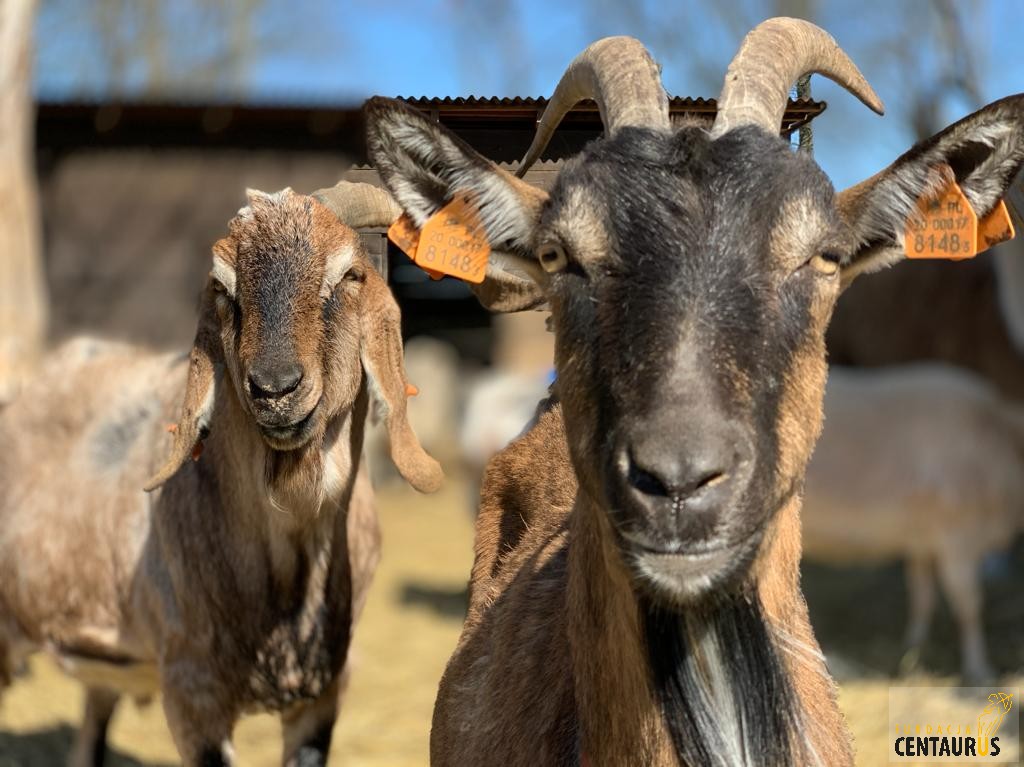 Many of the horses and other animals are old and sick and therefore require much care and attention. The foundation says that it costs PLN 250,000 a month just to take care of the horses.

Along with running low on food and fodder for the animals it cares for the foundation also says medical supplies are running out. 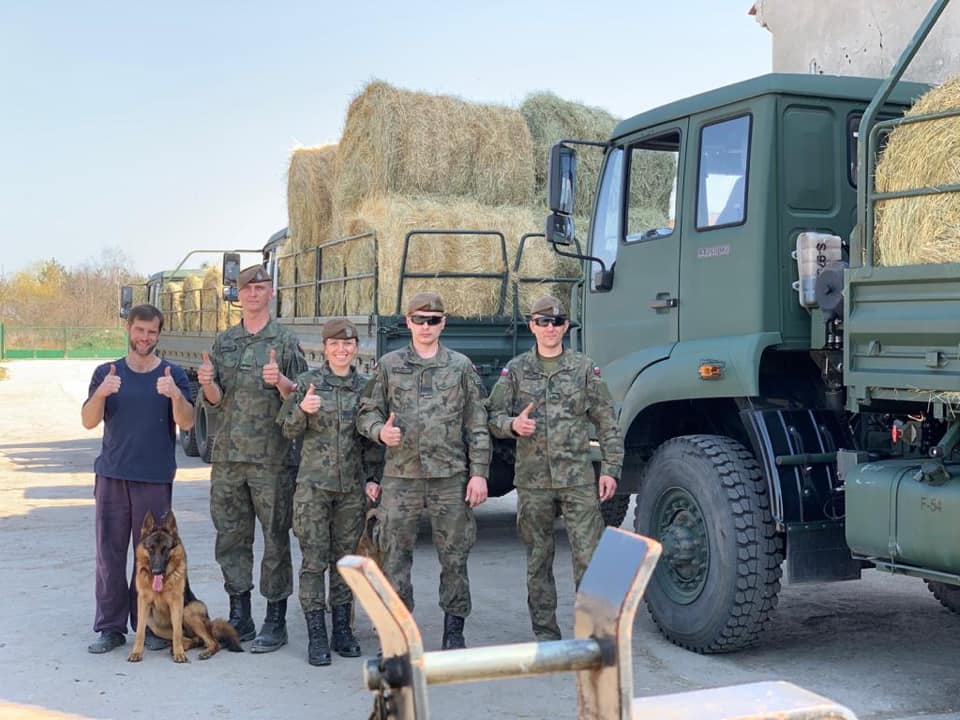 The Polish Army has helped bring in emergency supplies of hay.Fundacja Centaurus/Facebook

While the foundation, which has cared for 1,100 horses and “thousands of other animals” since it started operating in 2006, says it has received help from the Polish army’s Territorial Defence Force, which has helped bring hay in from farms, it says this is “just a drop in the ocean”.

“The food will only last a few days, then the foundation doesn’t know what will happen to the hundreds of animals,” it concluded. “Nobody will be able to take care of them.”