A total of fourteen Arabian horses were sold at the prestigious Pride of Poland auction Janów Podlaski stud farm in eastern Poland on Sunday, netting their owners a combined EUR 1.396 million.

A five-year-old mare named Galerida, bred at the Michałów stud farm in southern Poland, fetched the auction's highest price, EUR 400,000. In total twenty-one horses were sold at the auction, which was the 49th of its kind.

Agriculture Minister Jan Krzysztof Ardanowski, who watched the auction, said that it was conducted very well and its results show how important the breeding of Polish Arabian horses is. 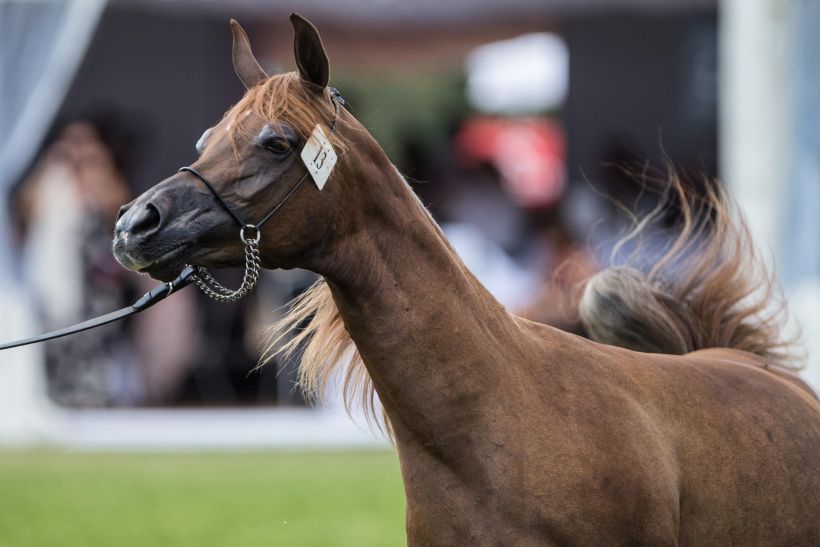 The minister said that the auction proved there was no attempt to sell horses at low prices just to increase revenues. "Several horses were not sold because the prices offered did not match their value," he said.

Janów Podlaski also held the three-day 41st Polish National Arabian Horse Show, under the official patronage of Polish President Andrzej Duda, which finished on Sunday. Over 100 horses from 29 stud farms were presented at the show. The best-rated Arabian horses were distinguished with the title of champion. 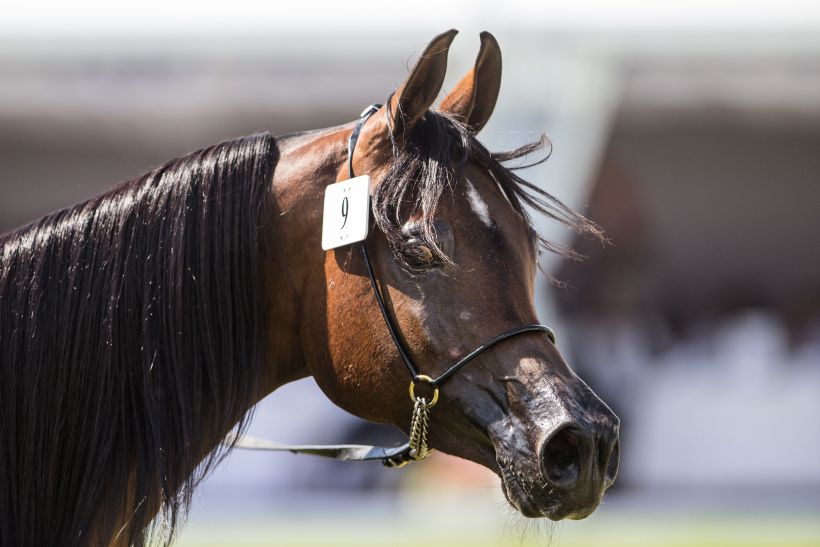 This was the 49th time the auction has been held.Wojtek Jargiło/PAP

Polish agriculture to get biggest ever funds from EU - president

Charity art auction for refugees to be held in Warsaw