A Polish mum was left dumbfounded after finding a singing and dancing cactus toy rapping and swearing about cocaine in Polish.

The woman who lives in the city of Taichung in Taiwan had been with her baby in a supermarket chain when she came across the green ‘toddler- friendly’ toy in the children’s section of the store.

Described as ‘cute and fun’ and the ‘best birthday gift for kids’ the manufacturers say the ‘toddler-friendly’ cactus will ‘stimulate children’s creativity’ and ‘will dance for a few hours, bringing the child a happy time in a life time (sic)’. 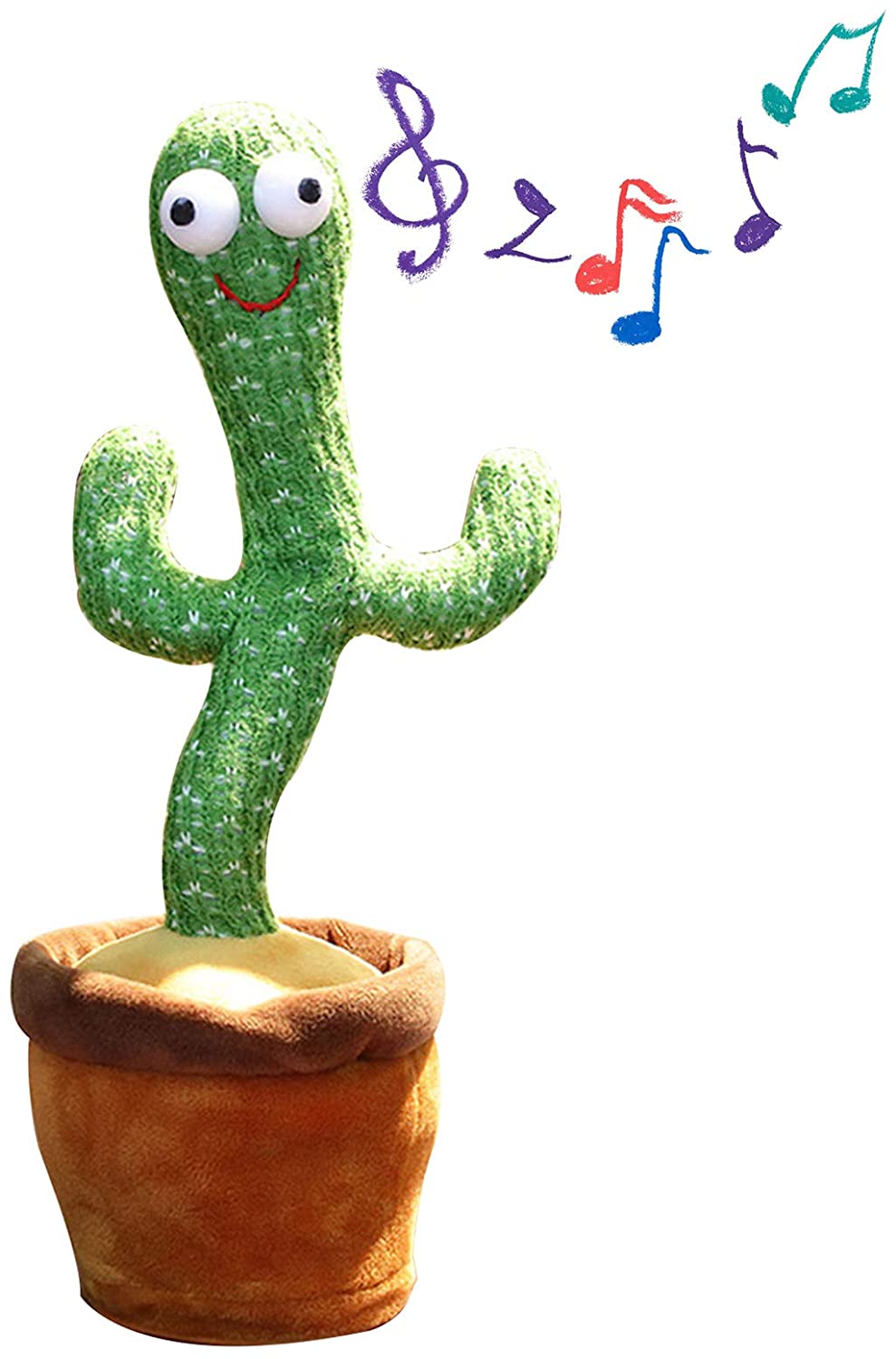 Described as ‘cute and fun’ and the ‘best birthday gift for kids’ the manufacturers say the ‘toddler-friendly’ cactus will ‘stimulate children’s creativity’ and ‘will dance for a few hours, bringing the child a happy time in a life time (sic)’.Press materials

But when the woman named as Mrs Eli turned it on to see what it did she was instantly horrified to see the 32cm-tall cactus begin gyrating to a song called ‘Where is the white eel’ by Polish rapper Cypis.

The lyrics begin: ‘The only thing in my head is five grams of cocaine, fly away alone.’

Contacting local news portal taiwannews.com, the stunned mum said: “Cocaine and attempted suicide repeat over and over again. It is really shocking and totally unsuitable for children.” 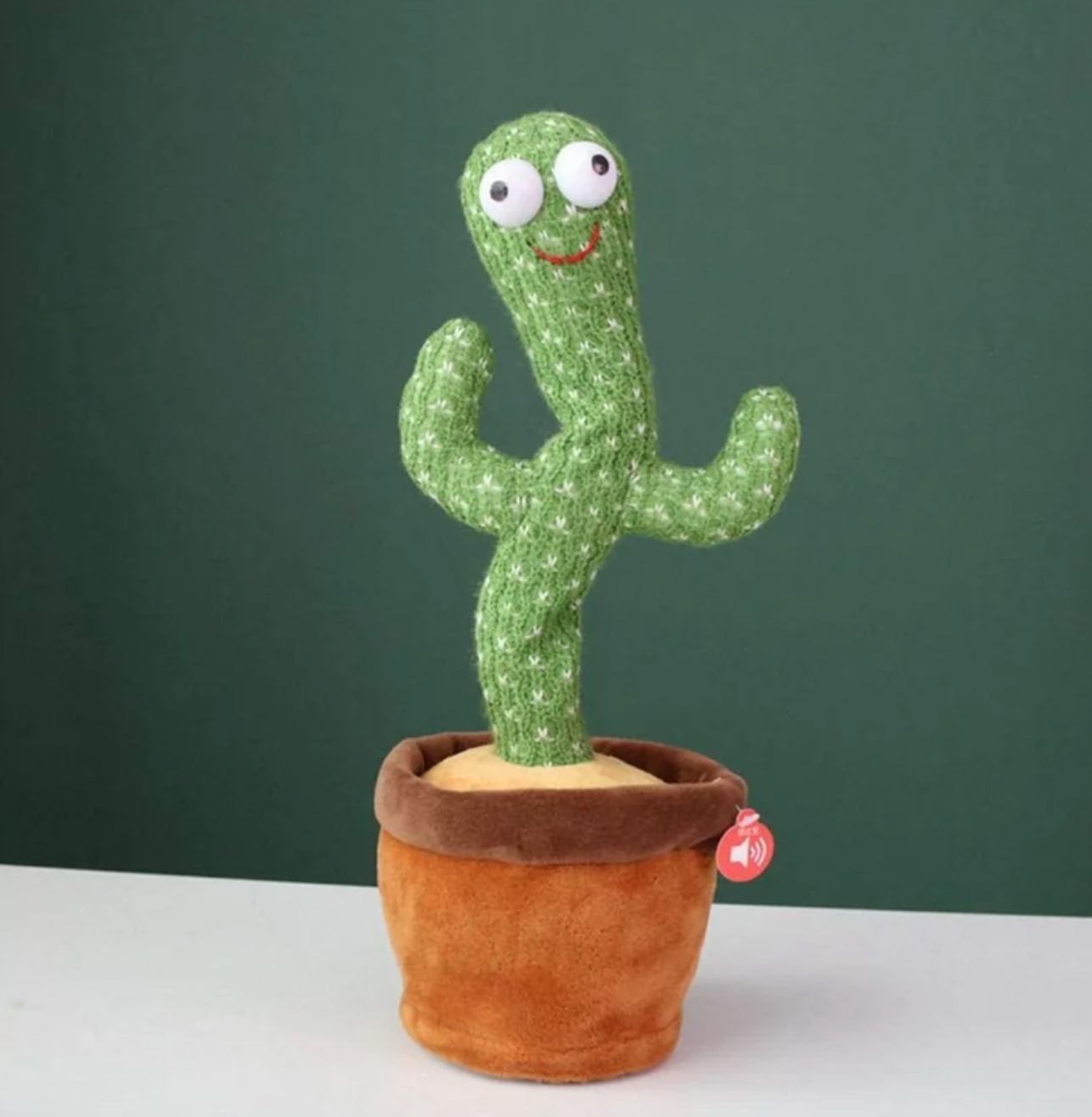 The Polish woman named as Mrs Eli was horrified when she found the 32cm-tall cactus gyrating to a song called ‘Where is the white eel’ by Polish rapper Cypis.Press materials

Other parents have since slammed the toy after finding it being sold online.

A woman in Spain who found the cactus on amazon.com wrote: ‘It's a basic toy, it's okay, but it's scary that songs intended for kids are about cocaine, it's crazy.’

Another from Germany commented:  ‘This is not a song for children. I gave it to a colleague to translate and then we realized that the song is about drugs and violence, it is a Polish song.”

Meanwhile, another posting on the toy’s YouTube said: “This is like the equivalent of finding an offensive t-shirt in English in another country and the seller doesn’t know what it means to them.”

Now the rapper’s management has also hit out at the toy, saying they would be taking legal steps against the manufacturer for ‘unlawful use’. 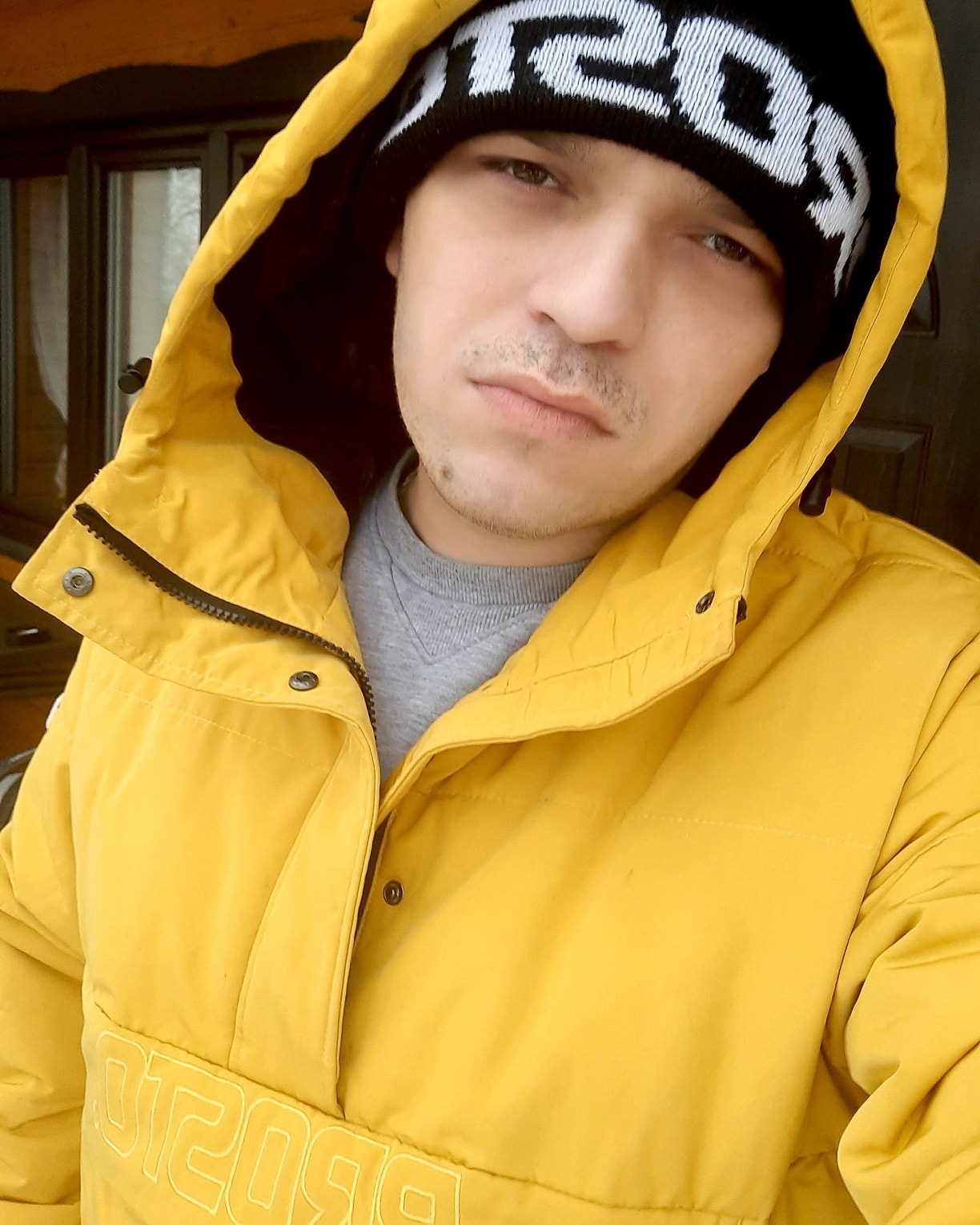 The rapper’s management says it new nothing about the use of the song and would be taking legal measures against the toy’s manufacturer.Cypis/Facebook

Zbigniew Florek told TFN: “We knew nothing about this. It is a complete surprise for us.

“If we manage to take any legal steps, they will draw the consequences related to the unlawful use of the work by Cypis.

“Certainly, the [toy] producer would not be allowed to use the song for this purpose.”

The toy’s manufacturer has so far been unavailable for comment.