Put forward for the Best International Feature Film category, Poland’s Oscar committee said the film was “a universal, moving and provocative story about the spiritual transformation of man, a new look at faith in God.

“This is a mature, wise film created by a young artist.” 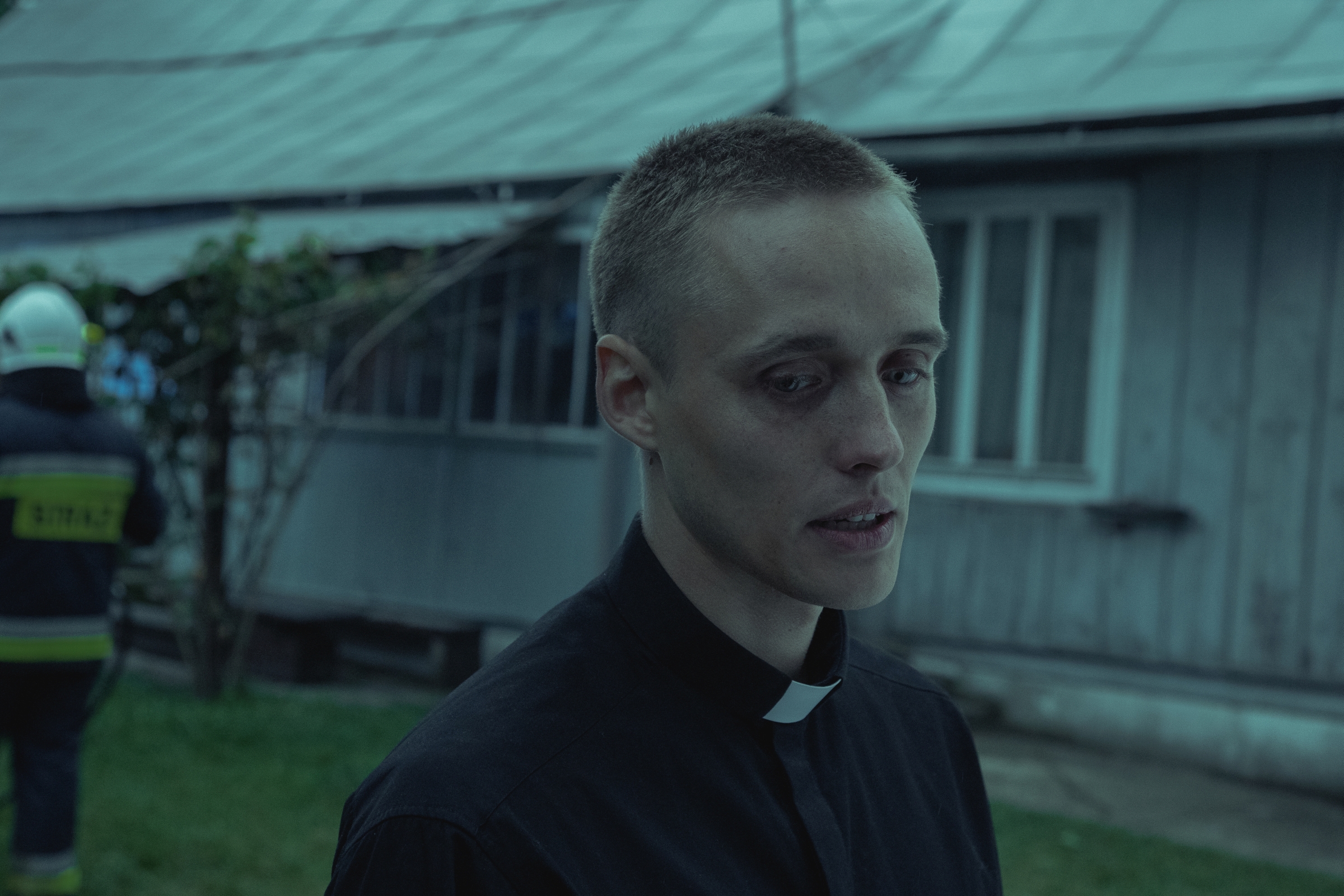 The film tells the story of 20-year-old Daniel (played by Bartosz Bielenia) who, after leaving a correctional facility decides to impersonate a priest.Press materials 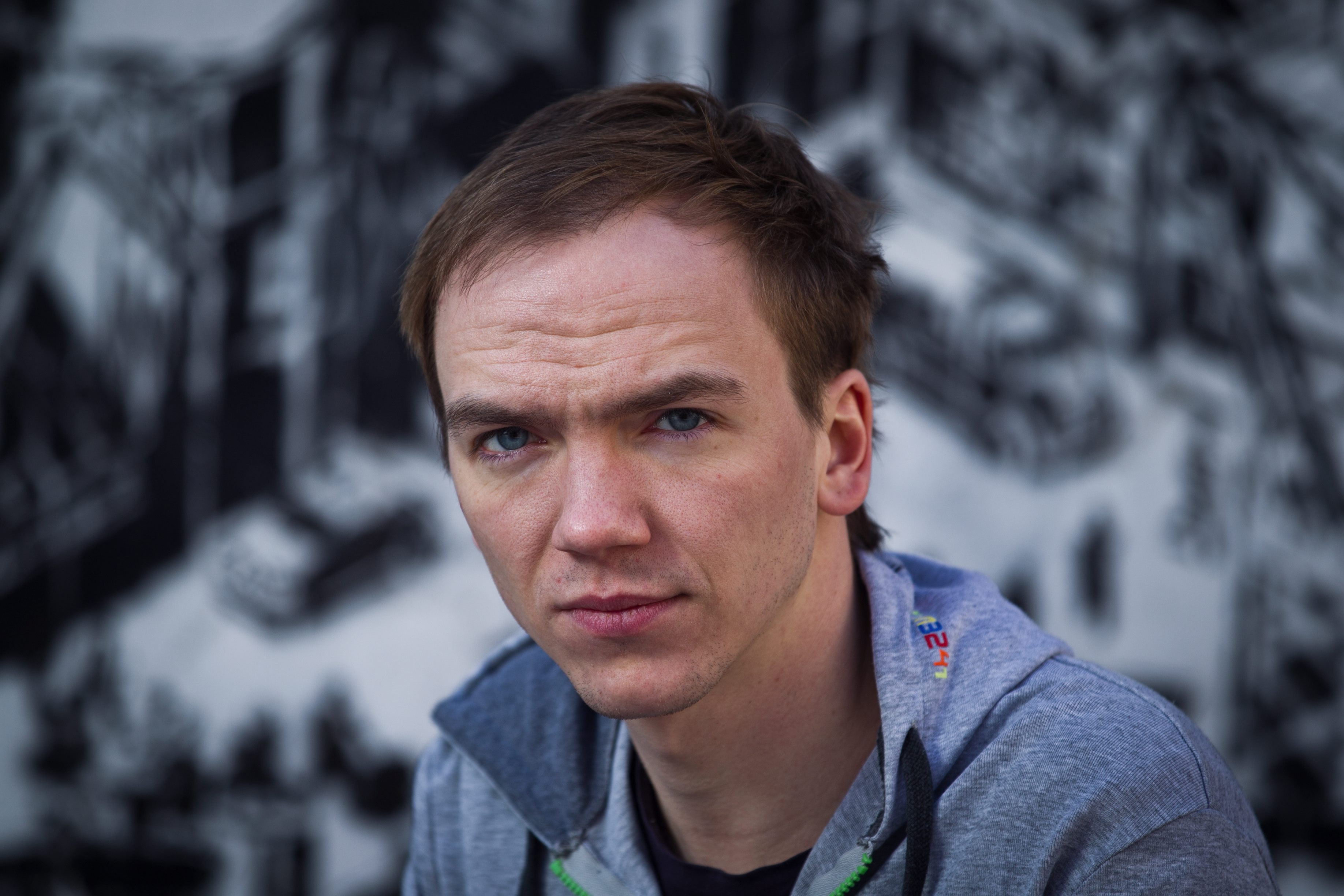 The jury said at the time that the Polish film "clearly presents the conflict between good and evil in today's society.”

Inspired by real-life events, the film tells the story of 20-year-old Daniel (played by Bartosz Bielenia) who, after leaving a correctional facility decides to impersonate a priest. 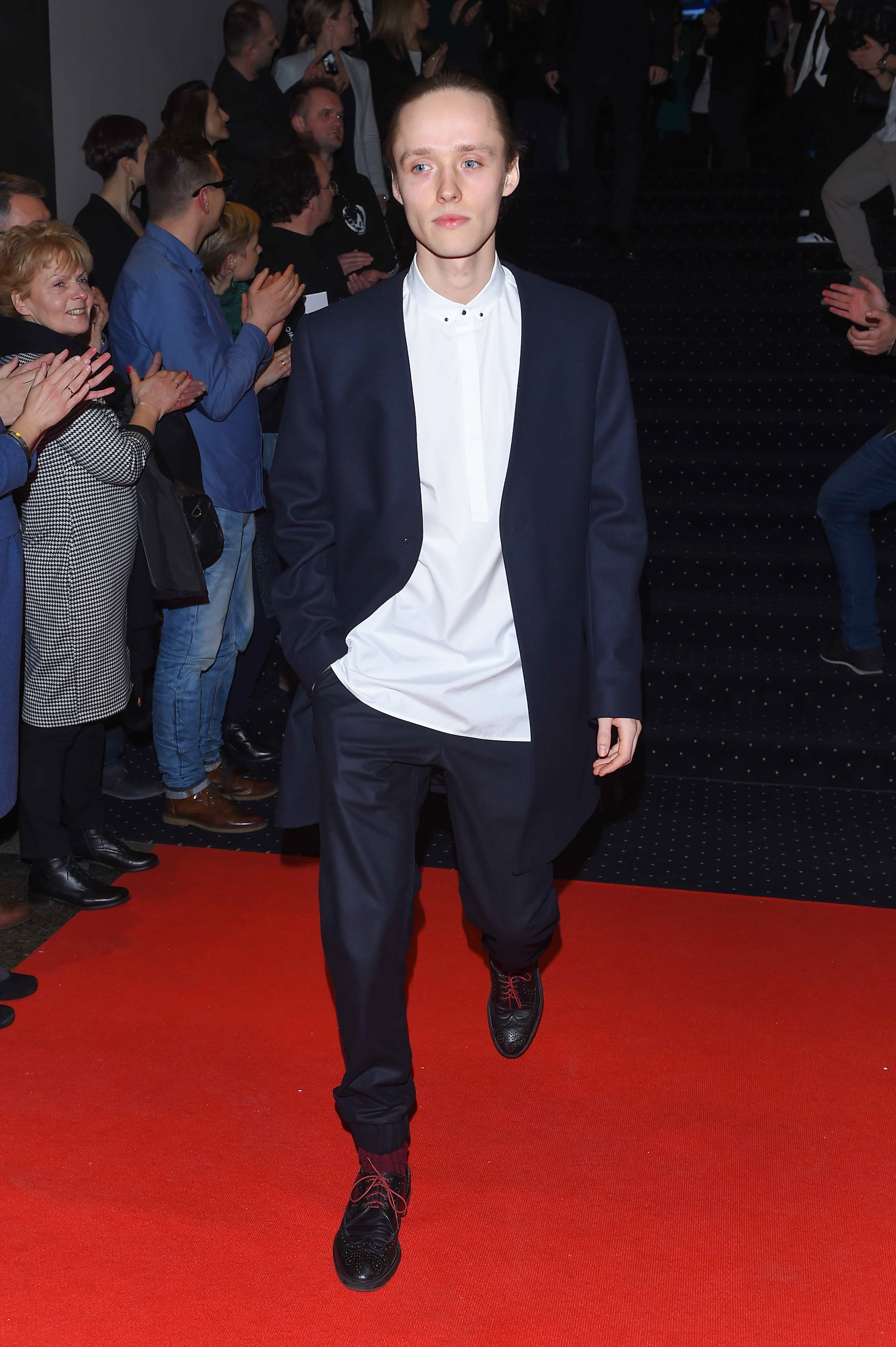 Actor Bartosz Bielenia is best known for his work in theatre. Leszczyński/PAP

In Poland, 'Corpus Christi' has qualified for competition at this year's 44th Polish Film Festival in the Baltic city of Gdynia (September 16-21). 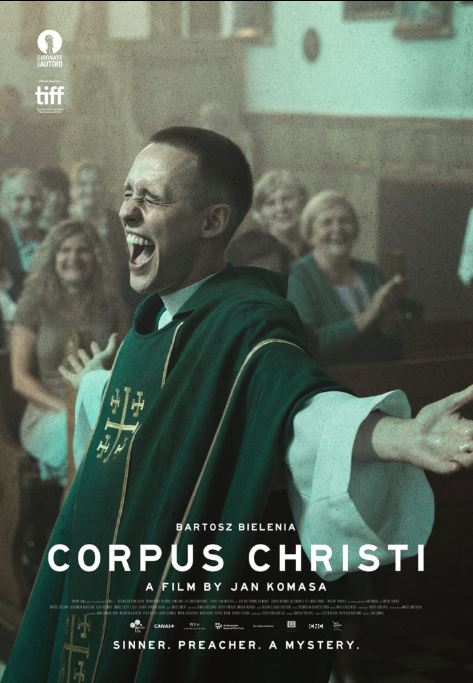 The movie will have nationwide cinema release on October 11.