Hollywoods’s first femme fatale would be 122 today. And she was Polish!

Starring along side A-listers including Clarke Gabel, the ‘femme fatale’ of the Golden-era of film rose to become one of the biggest names in Hollywood during the 1920s.

With a string of hits and tempestuous relationships both on and off camera - she was reportedly involved with, among others, Charlie Chaplin and Rudolph Valentino - the Polish vamp was a headline writer’s dream.

It was a far cry from her humble beginnings.

Born in Lipno in 1897 in what was then part of the Russian Empire, Barbara Apolonia Chałupec, as she was christened, grew up in what she later described as ‘impoverished Polish nobility’.

At an early age her father was arrested for revolutionary activities against Russia and sent to Siberia and Negri and her mother moved to Warsaw where they lived in poverty.

But after enrolling at the Warsaw Imperial Academy of Dramatic Art, she proved herself to be of star quality and by the time she was 17 had moved to Berlin and teamed up with director Ernst Lubitsch. 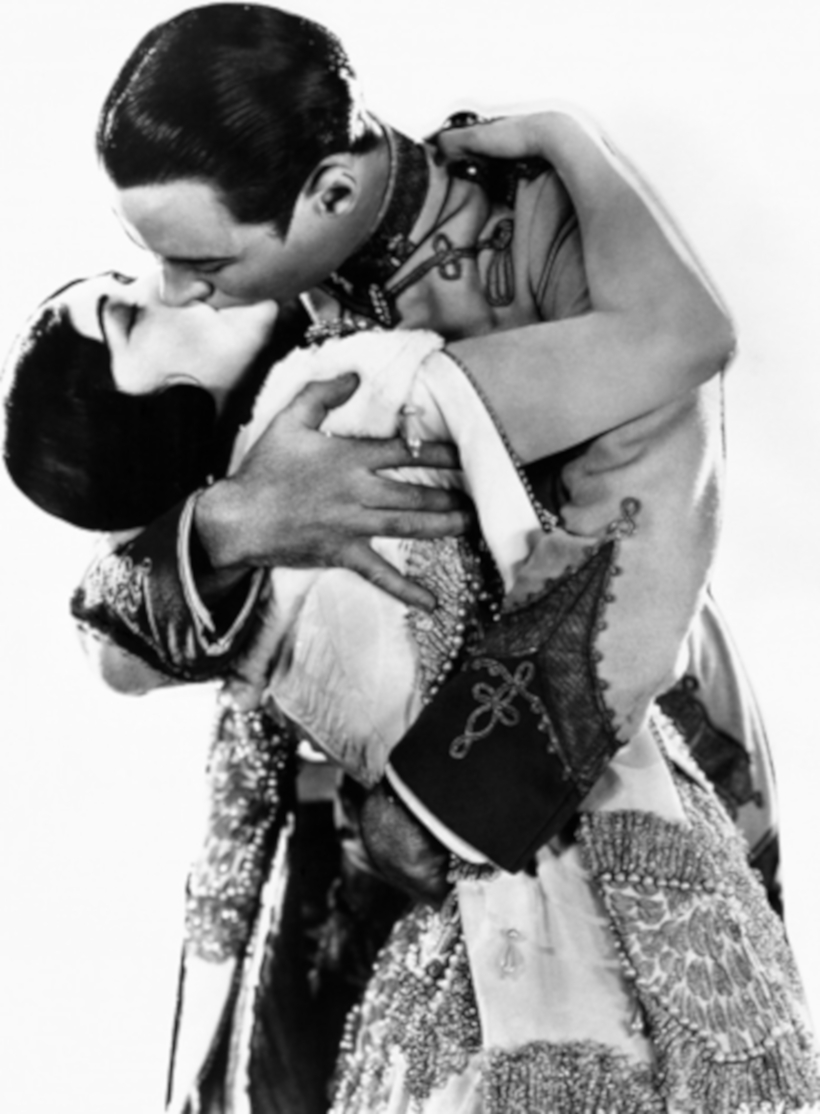 That led to a string of stage and screen success and in 1922 she was snapped up by Paramount Pictures, becoming the first European actor to be contracted in Hollywood.

Appearing in numerous films for Paramount she established herself as one of the most popular actresses of the silent era, achieving fame for roles as a femme fatale.

Indeed, such was her success that she became not only the richest woman of the film industry at that time, with a mansion in LA modelled after the White House, but also a pioneer of ladies’ fashion trends including painted red toenails and fur boots, but was one of the leading lights of the paparazzi.

With the advent of sound, however, her popularity began to wane. Despite a few success over the following decades, by the mid 70s she had begun turing down work due to ill health.

Nonetheless, her legacy lives on.

The 11th star in Hollywood history to have her hand and foot prints on the Hollywood Walk of Fame, she also has one in Łódź.

In 1996, Poland’s post offices issued a stamp in her honour, the Polish Film Festival of Los Angeles remembered her with the Pola Negri Award, given to outstanding film artists, and the Pola Negri Museum in Lipno continues to give a Polita award for outstanding artist achievement.