The double Oscar-winning actor and director was in the southern-Polish city of Kraków to sign an agreement which would see the charity  set up a centre in the city which will provide know-how in refugee care.

The centre will also employ local staff, who will be trained to aid and assist refugees. 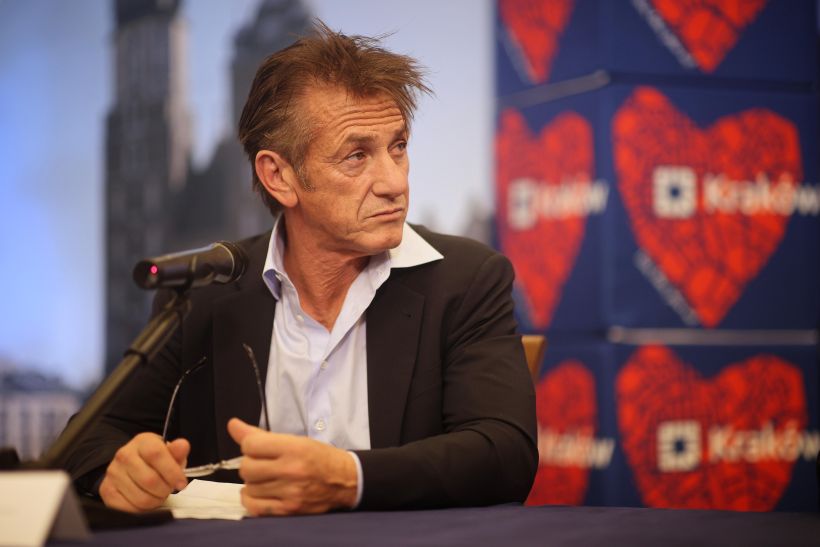 Penn praised the Poles for the many ways they have helped the refugees. Łukasz Gągulski/PAP

The foundation will also provide financial support for the renovation of buildings which Krakow has designated to house up to 50 refugees.

Poland and Romania have taken in the majority of the refugees who have fled Ukraine since Russia launched its invasion. 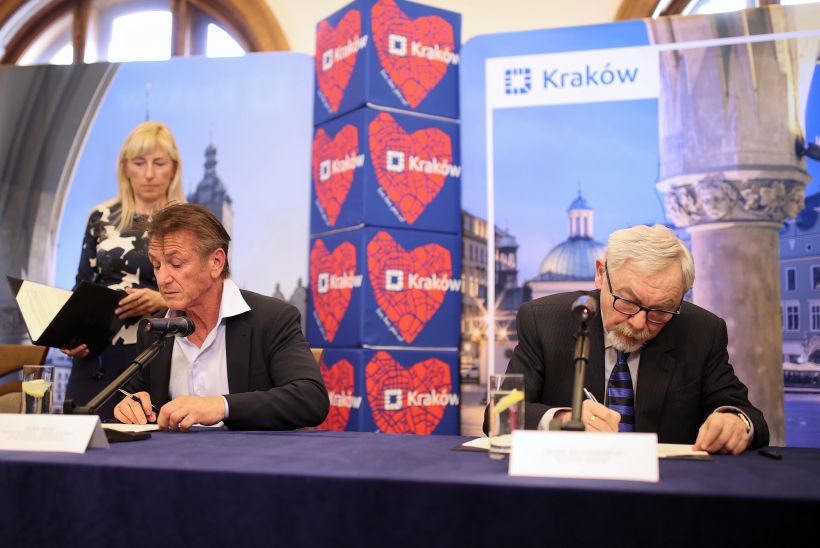 On the city's side, the agreement was signed by its president, Jacek Majchrowski.Łukasz Gągulski/PAP

Penn, who founded and heads the foundation, told a press conference in Kraków that although he was working on a documentary film about the Russian attack on Ukraine, the most important task today was to bring aid to Ukraine.

He also praised the Poles for the many ways they have helped the refugees.

CORE wrote on its website that its aid for Ukrainian refugees in Poland and Romania will also include food and water supplies, and transport.