An Agnieszka Holland movie focusing on the work of a Welsh journalist who exposed the massive scale of the famine in Stalinist Ukraine before the war has picked up the Golden Lion for the best film at the Gdynia Film Festival.

Shot in English, Holland’s film, ‘Citizen Jones’ (Obywatel Jones), tells the story of Gareth Jones. In the 1930s he travelled to the Soviet Union and managed to slip into the Ukraine to report on the horrific effects of Stalin’s man-made famine in the country, which would eventually cost the lives of millions. 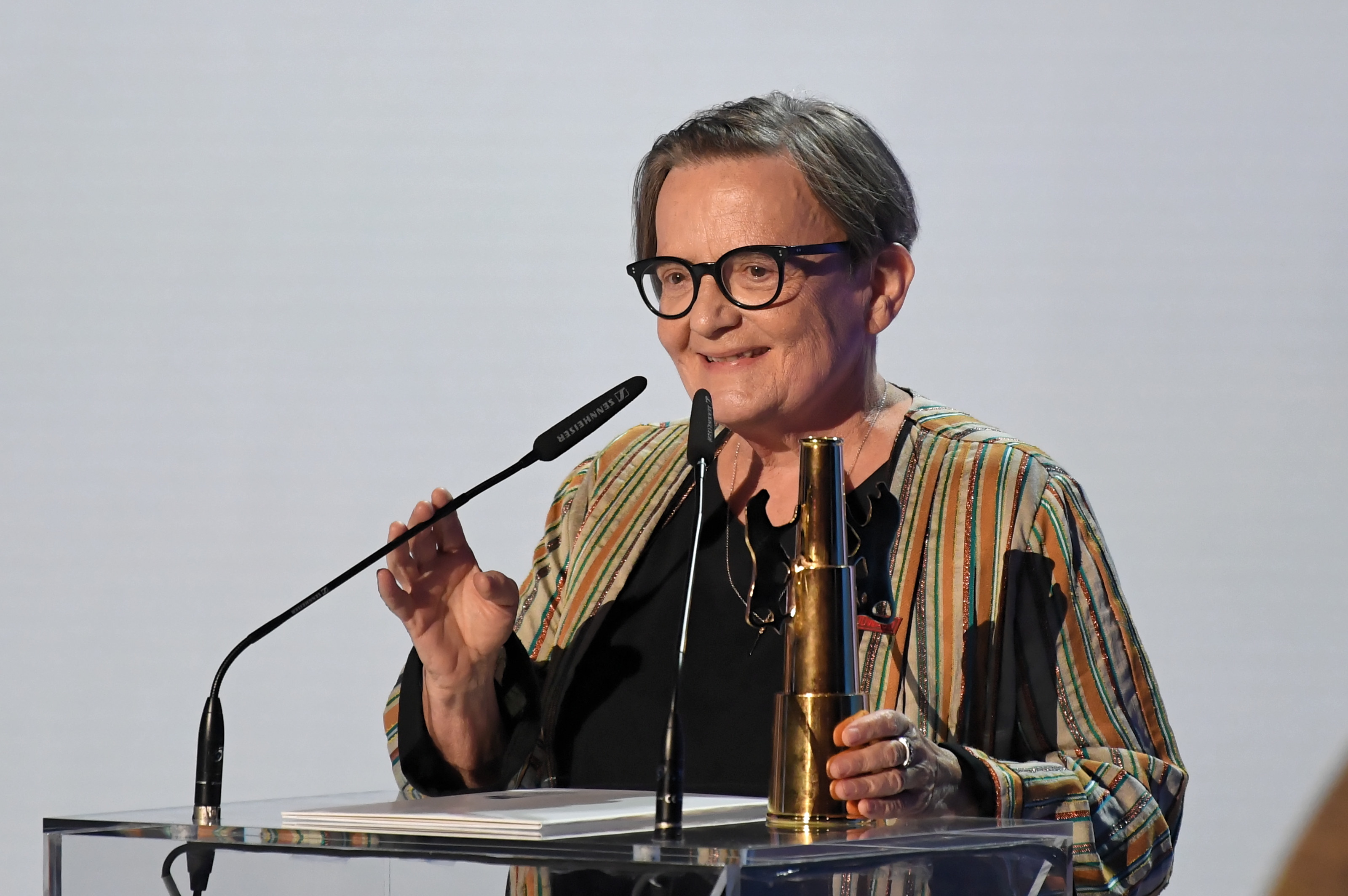 Jones’ reports, the only ones that got past the Soviet censors that told the real story about the famine, lifted the lid on Stalin’s murderous policies but ran up against opposition from a Western intelligentsia broadly sympathetic to the Soviet Union.

Holland, one of Poland’s most internationally acclaimed film directors, said that the film demonstrated the destructive power of Stalinism, and how the dictator managed to convince many in the world there was no major problem in the Ukraine. 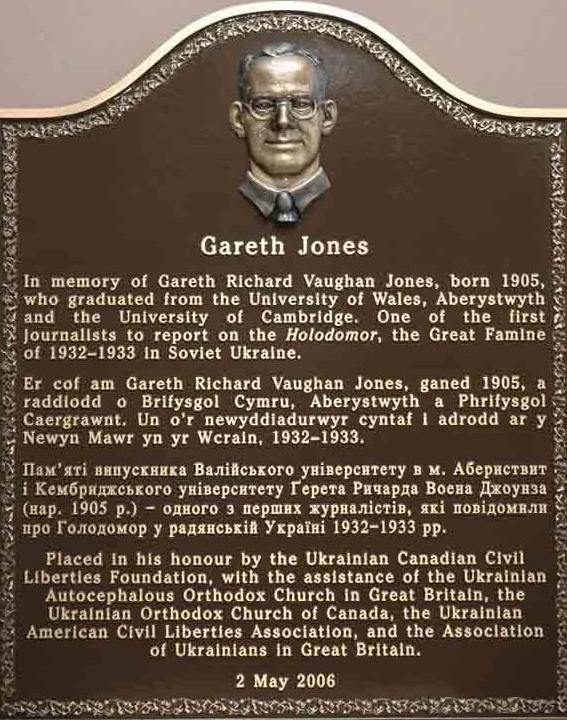 A plaque honouring the memory and the work of Jones.Public domain

“I do not normally wear jewellery but today I’m wearing an earring which symbolises the millions of victims of the Great Famine orchestrated by Stalin in the Ukraine,” she said at the festival. “It shows that social engineering and megalomaniac power can lead to the destruction of nature and suffering, and eventually the deaths of millions.

“At the same time Stalin managed to convince the world he is in charge of an island of freedom and justice."

Later in an interview for Radio Zet, Holland said the film was also a warning about the dangers of populism. 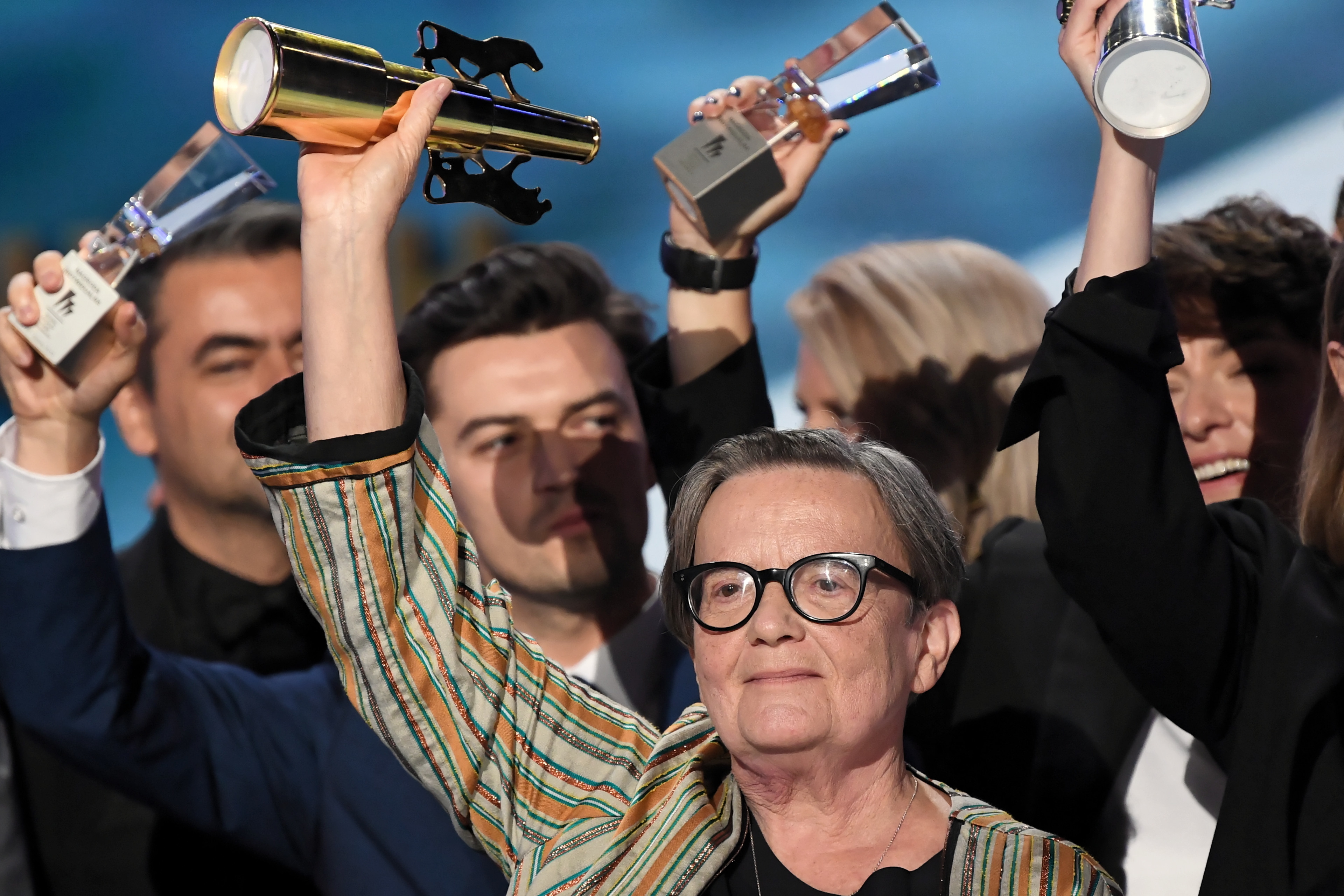 One of Poland’s leading film makers, Holland has also managed to make a name for herself in the international world of film.Adam Warżawa/PAP

“This is an allusion to populist leaders who believe that powers gives them the right to design human beings, to design societies, nature or destroy nature,” she said. “Unfortunately we have a lot of populist leaders at the moment.”

EU's top court to rule on extradition of Pole from Holland