Hole hunters: astronomers use pioneering technique to probe the blackness of space for elusive black holes

Polish astronomers are on a mission to hunt down and identify black holes hiding away in the darkest corners of the Galaxy. Only a few dozen have been found so far but it is estimated there are hundreds of millions of these mysterious regions of extreme gravity so the search is on.

As part of the European Space Agency’s Gaia mission Poles have already discovered invisible stars and now they are using the same methods to look for black holes in the Milky Way.

A two-year observation programme initiated by Doctor Łukasz Wyrzykowski from the Warsaw University Astronomical Observatory, utilising about 50 telescopes, has resulted in about 25,000 photos. 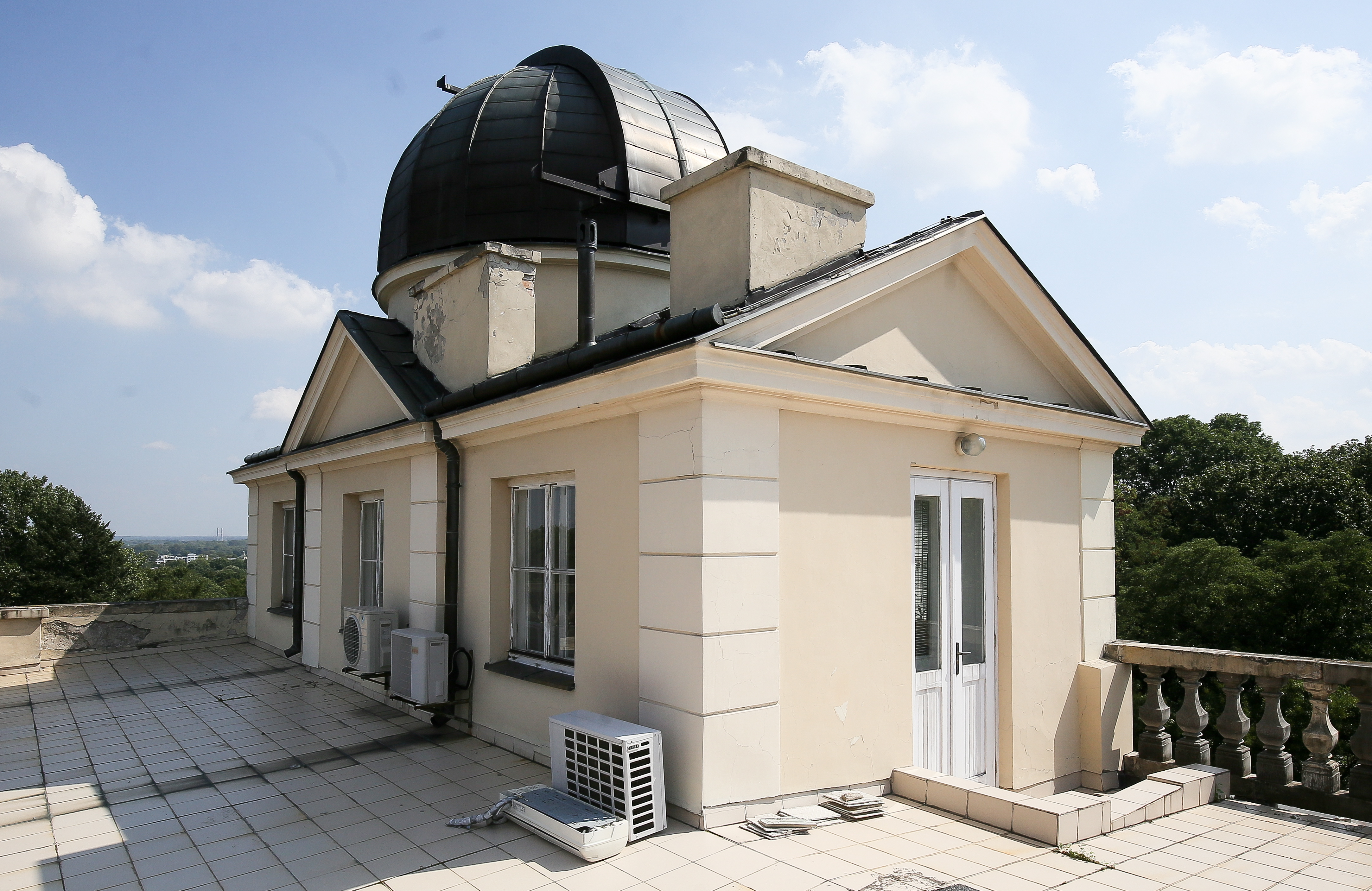 Warsaw University Observatory: at the forefront of the hole hunt.Paweł Supernak/PAP

The research was based on the Gaia space mission launched in 2013 by the European Space Agency. Doctor Wyrzykowski told PAP:  "The alert system in Gaia, which we coordinate, allows us to detect anomalies in the sky. One of these anomalies was detected in 2016. This anomaly was then observed very precisely by a network of observatories spread across the Earth.

"Through our research and observations, we were able to see something that wouldn't normally be visible - a star system that emits almost no light." In 2016 the scientists discovered the Gaia16aye binary star system in Cygnus constellation, which consists of two red dwarves. 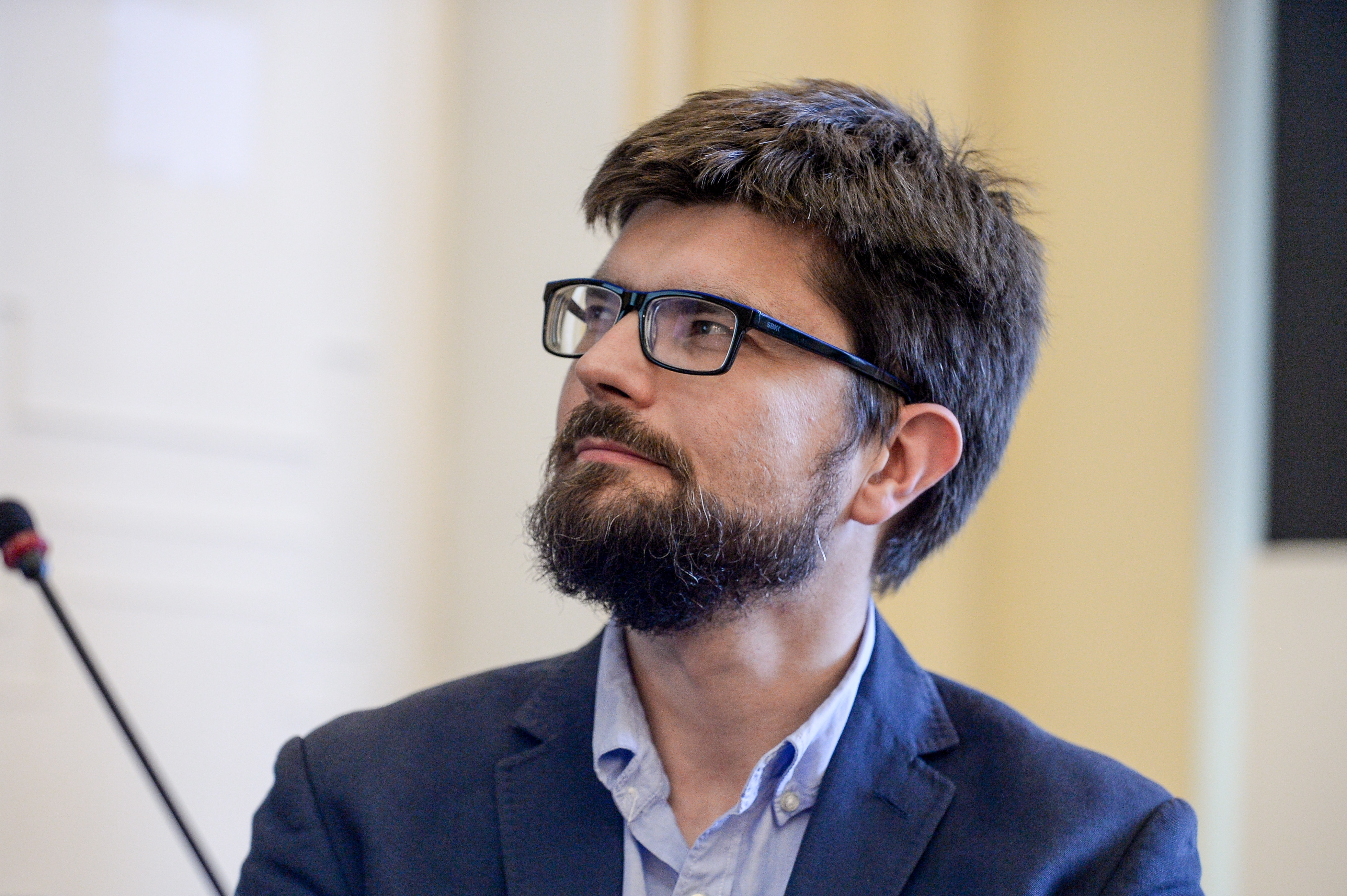 Doctor Łukasz Wyrzykowski from the Warsaw University Astronomical Observatory has helped developing the technique that can reveal the invisible.Marcin Obara/PAP

The observation was made using the so-called the gravitational microlensing method. It is based on the fact that massive objects bend gravity and light. The light of distant stars is unexpectedly and temporarily strengthened when a massive object passes in front of them. In other words, the only thing we see in the phenomenon caused by the Gaia16aye binary system is a change in the observed brightness of an object that lies very far behind this object

"That's why we started all this - to find black holes," explained Doctor Wyrzykowski. Thanks to this discovery, the researchers proved that they already have a tool ready to use to look for black holes.

Since these mysterious objects, whose existence was first proposed in 18th century and then proven theoretically at the beginning of 20th century by, among others, Albert Einstein, are observed only by how they interact with the environment, advanced tools and calculations are necessary to pinpoint their positions in the Galaxy. 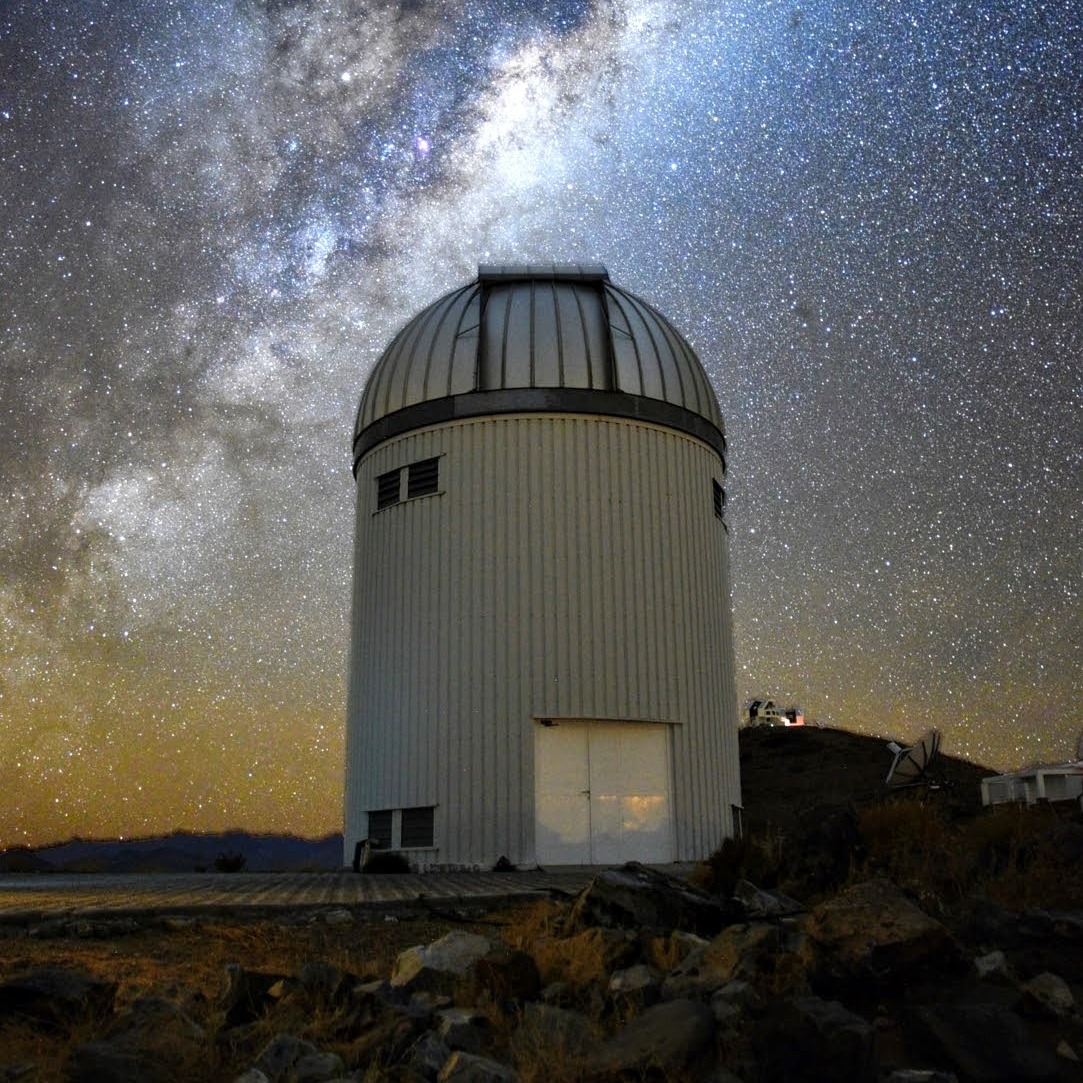 The search for black holes uses observatories scatted across the globe.OGLE Insider/Facebook

By observing the matter that surrounds them, such as the accretion disk, a structure orbiting the black hole from which the matter is sucked inside or by looking for light and radiation around them, black holes can they be registered.

"But what we've never observed is a single black hole," says Krzysztof Rybicki from Warsaw University. He adds that only 50 black holes have been observed in the Milky Way, and as far as we know, we should have hundreds of millions of them in our Galaxy.

Now the astronomers are looking forwards to changing this. "Our method allows us to see the invisible," summarized Doctor Wyrzykowski. "I think that this year we will have the first black holes. I'm optimistic." 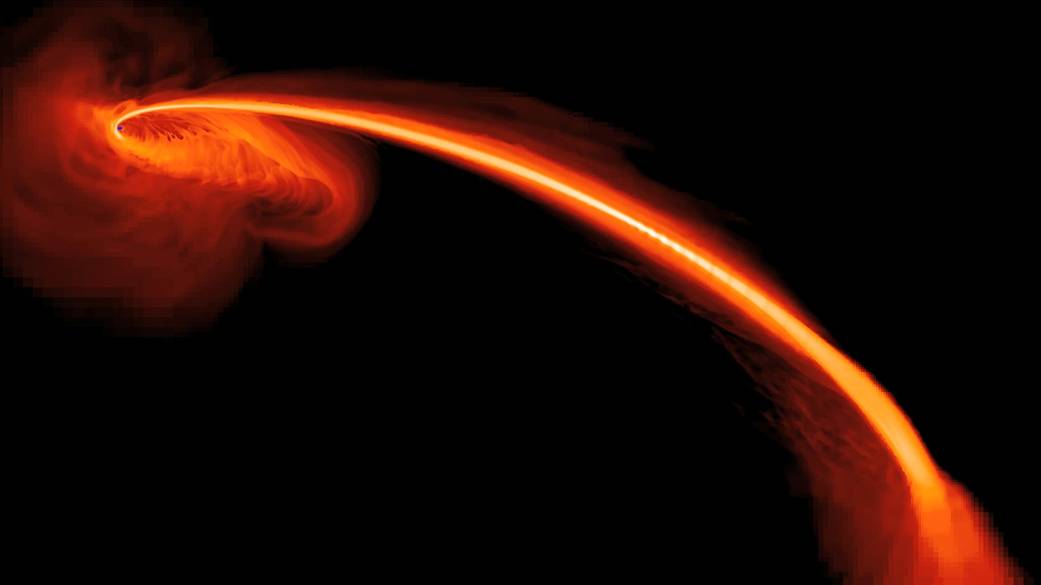 A star falling into a black hole. Despite their size black holes are hard to spot.NASA

According to the Warsaw-based astronomers, microlensing has been so far the most effective method to detect completely invisible objects. The practical applications of the gravitational lensing method for finding invisible objects, such as black holes or planets, were developed in the 1980s by a Polish astronomer, Bohdan Paczyński, working at Princeton University in the USA. Paczyński's method has been used for almost 30 years by the Polish project OGLE, leading to the discovery of several dozen planets and several candidates for black-hole status.