Tennis goddess Karolina Woźniacka has bid an emotional farewell to the sport after losing her final game to Tunisian Ons Jabeur at the Australian Open yesterday.

Holding back tears the former world number one said: "I usually don't cry, so sorry, but these are the special memories that I will always cherish. 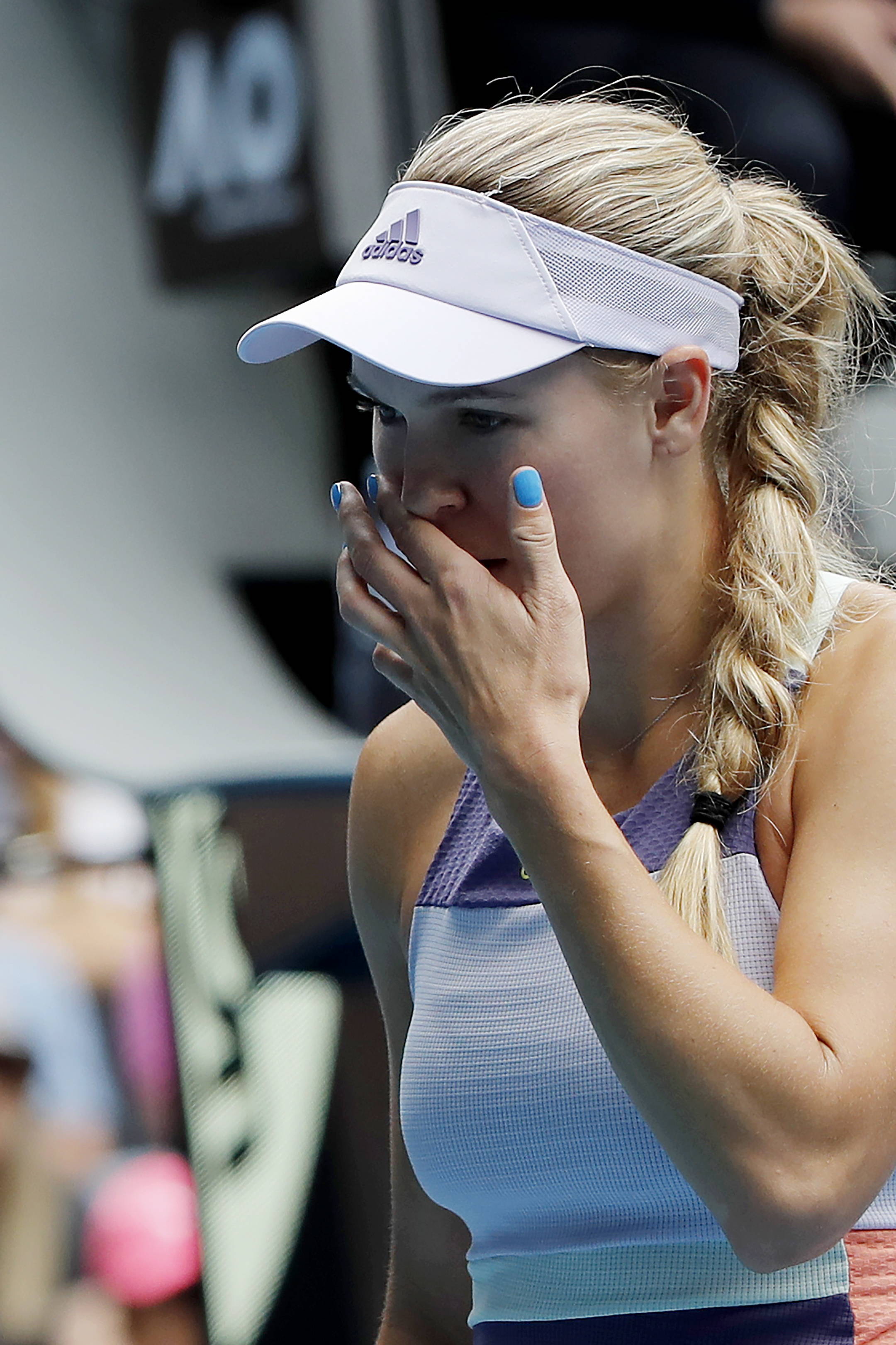 In an emotional farewell speech, Woźniacka said "I usually don't cry, so sorry, but these are the special memories that I will always cherish.”  FRANCIS MALASIG/PAP/EPA

"It's been a great ride. I'm ready for the next chapter. I'm really excited about what's next to come.”

The 29-year-old had already announced plans to retire when in 2018 she was diagnosed with rheumatoid arthritis. 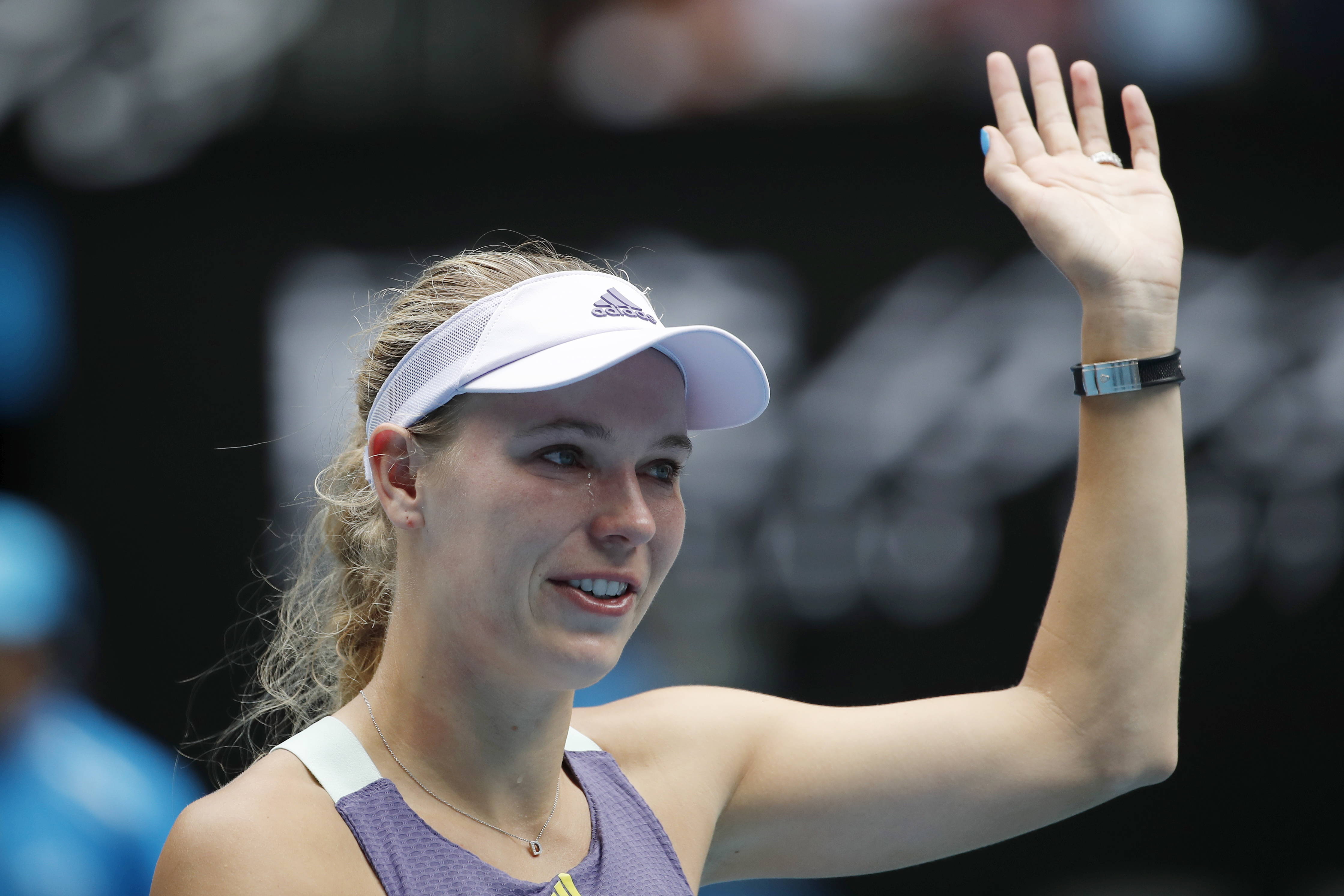 The tennis queen whose sporty parents moved to Denmark where she was born said she was looking forward to the next chapter of her life as global ambassador for sufferers of rheumatoid arthritis.FRANCIS MALASIG/PAP/EPA

Despite battling on she admitted that she was unable to play or train at the same level which had seen her win her first Grandslam victory at the Australian Opener in 2018.

At the end of last year she said that 2020’s Opener would be her last. 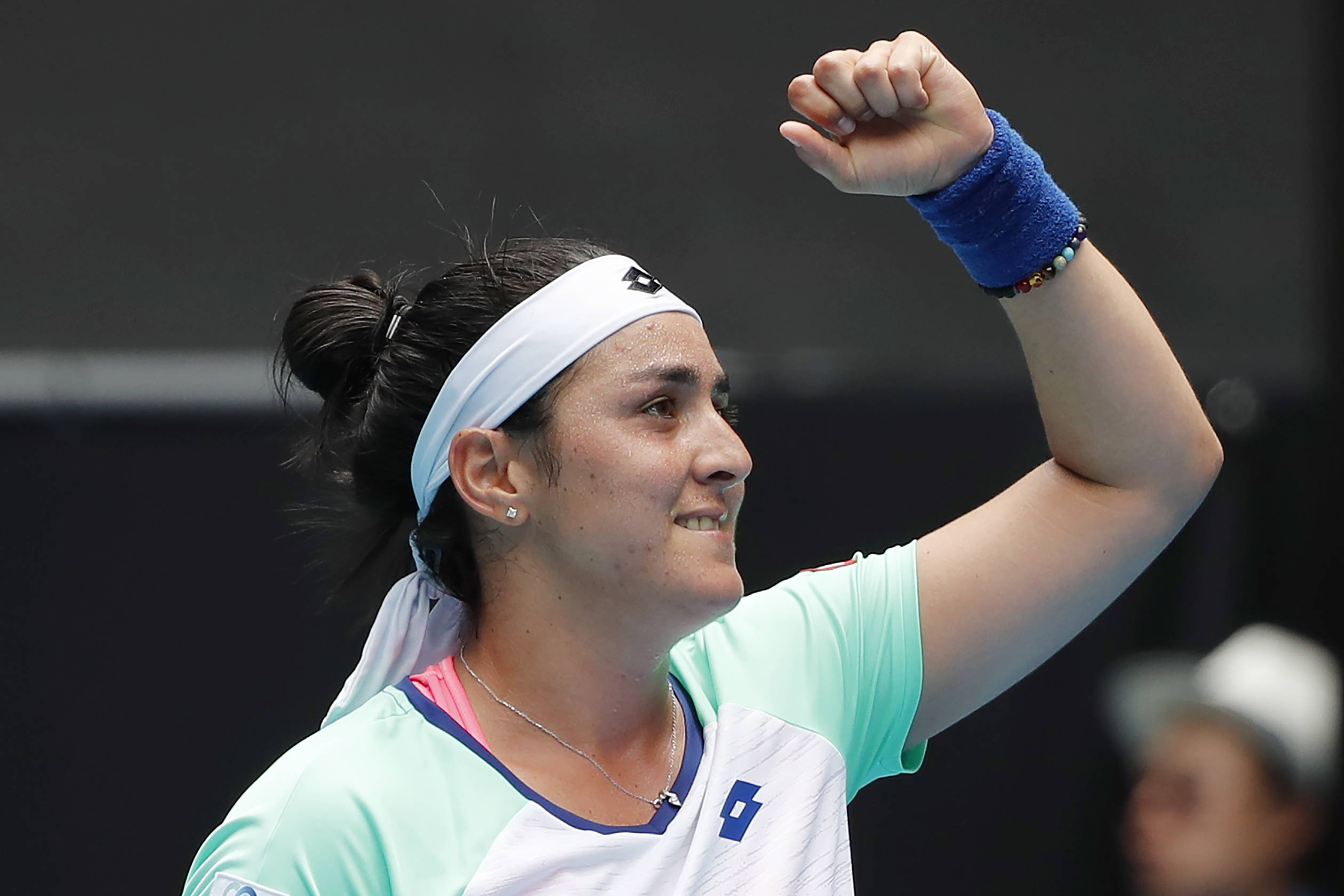 Making her tennis debut in 2005, Woźniacka quickly gained a reputation for being one of the fiercest fighters in women’s tennis, holding the title of world number one for a total of 71 weeks,. 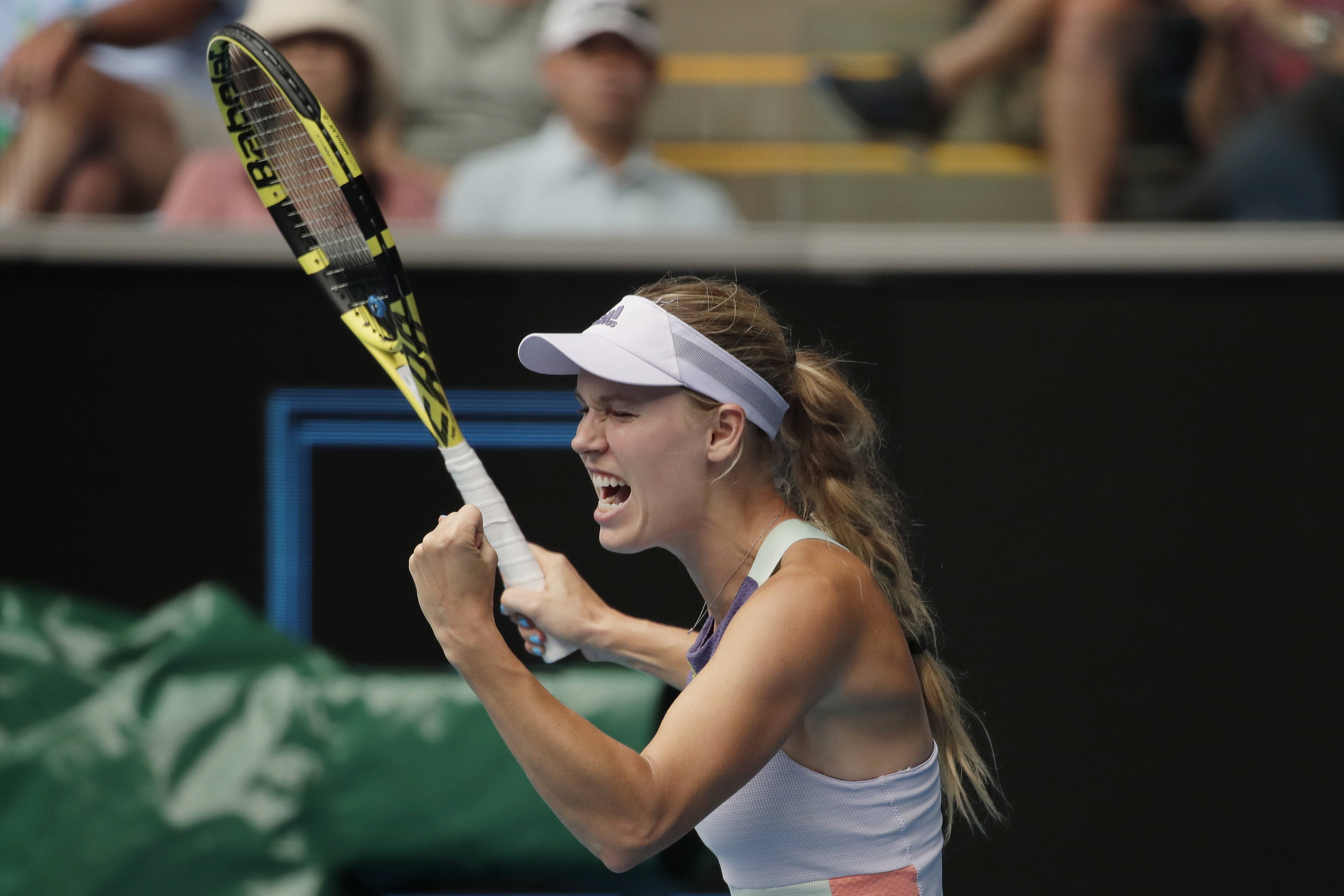 After debuting in 2005, Karolina quickly gained a reputation for being one of the fiercest fighters in women’s tennis.FRANCIS MALASIG/PAP/EPA

Radwanska wrote: “Caro, big congrats on having such an amazing career. You’re a true inspiration to many young players and many more.

“I loved hitting with you, I loved playing 3-hour-long thrillers on the world’s biggest courts, although it was hard to get up the next morning. Make your non-tennis dreams come true and have a wonderful life with David.” 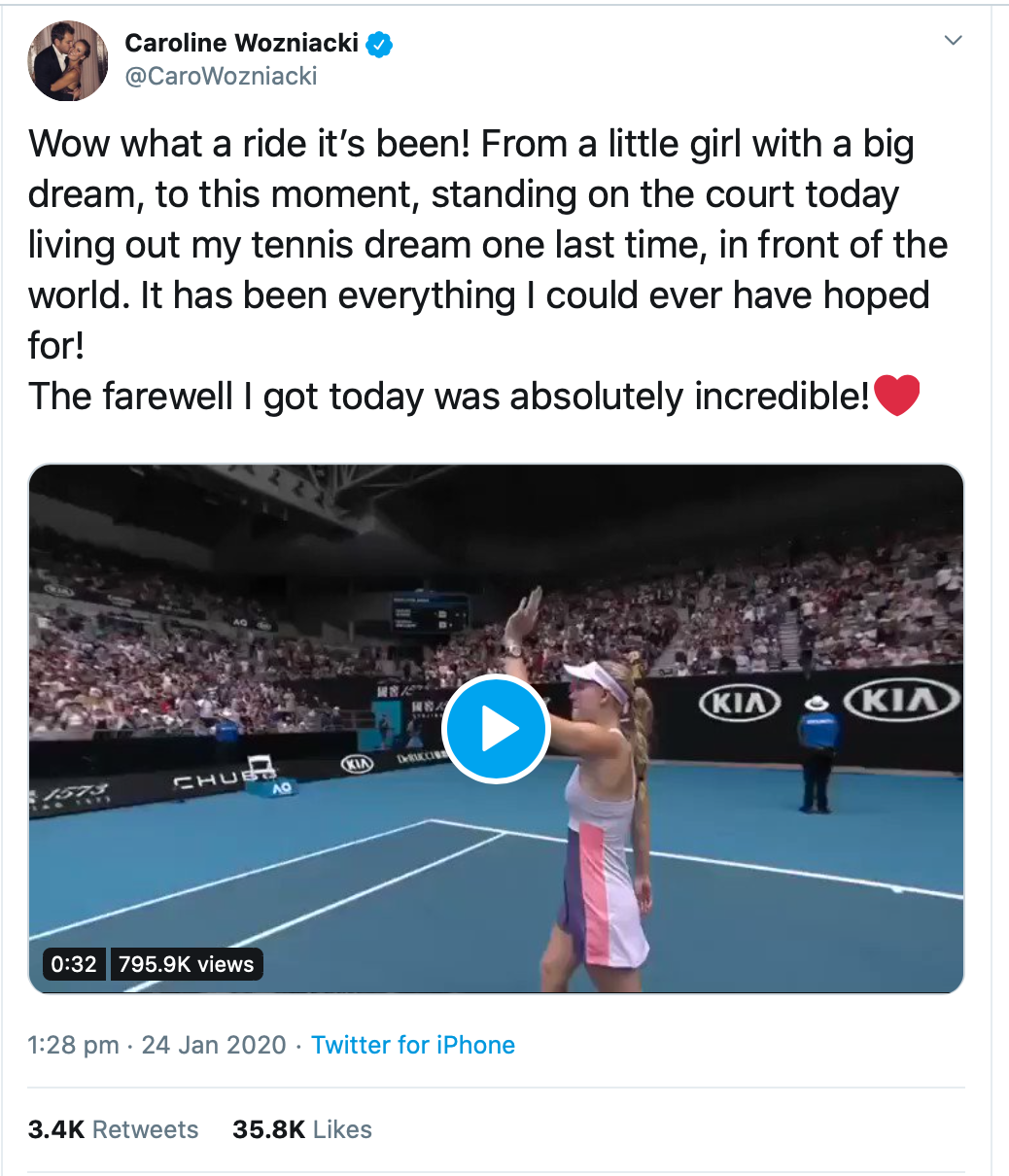 Posting on Twitter, Karolina said that her dream of playing tennis “has been everything I could ever have hoped for!”Caroline Wozniacki/Twitter

Posting on Twitter, Woźniacka said: "Wow what a ride it’s been! From a little girl with a big dream, to this moment, standing on the court today living out my tennis dream one last time, in front of the world.

“It has been everything I could ever have hoped for! 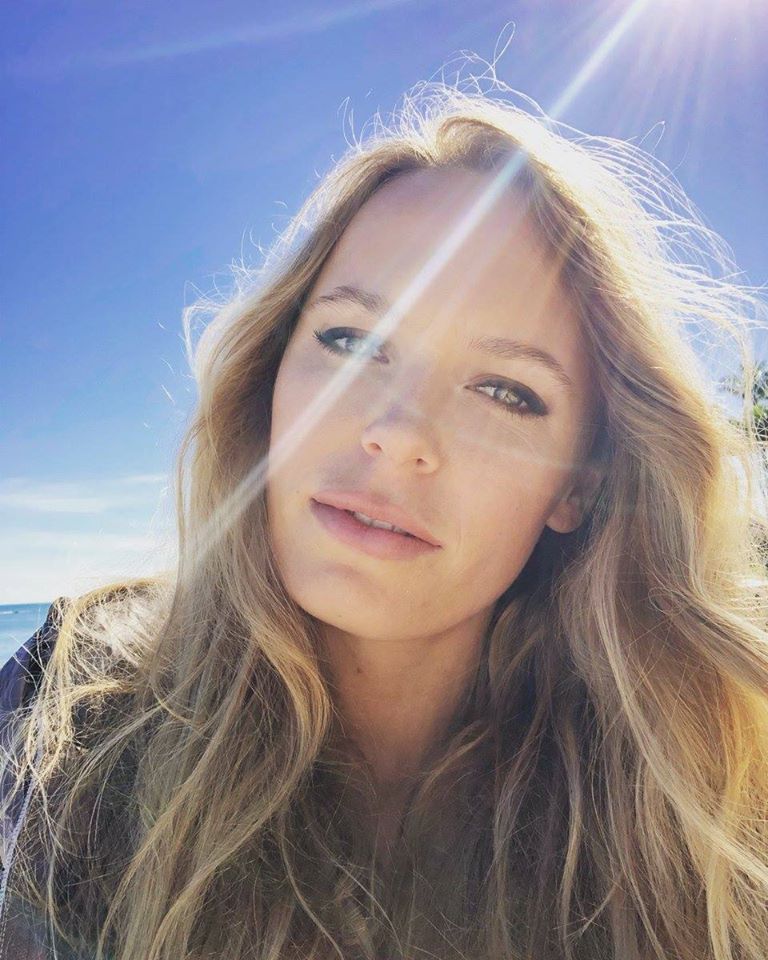 “The farewell I got today was absolutely incredible!”

She will now go on to be a global ambassador for sufferers of rheumatoid arthritis.