Hitting the switch: Wilanów Palace gets lit up by dazzling light display

The power got switched on October 10 at Warsaw’s Wilanów Palace for its annual Royal Garden Lights Festival. Till February next year visitors can enjoy an eye-catching experience by walking through gardens illuminated by a dazzling array of lights. The display, which includes a 75-metre-long tunnel of light, is designed to emphasise the history and beauty of the royal palace and gardens. 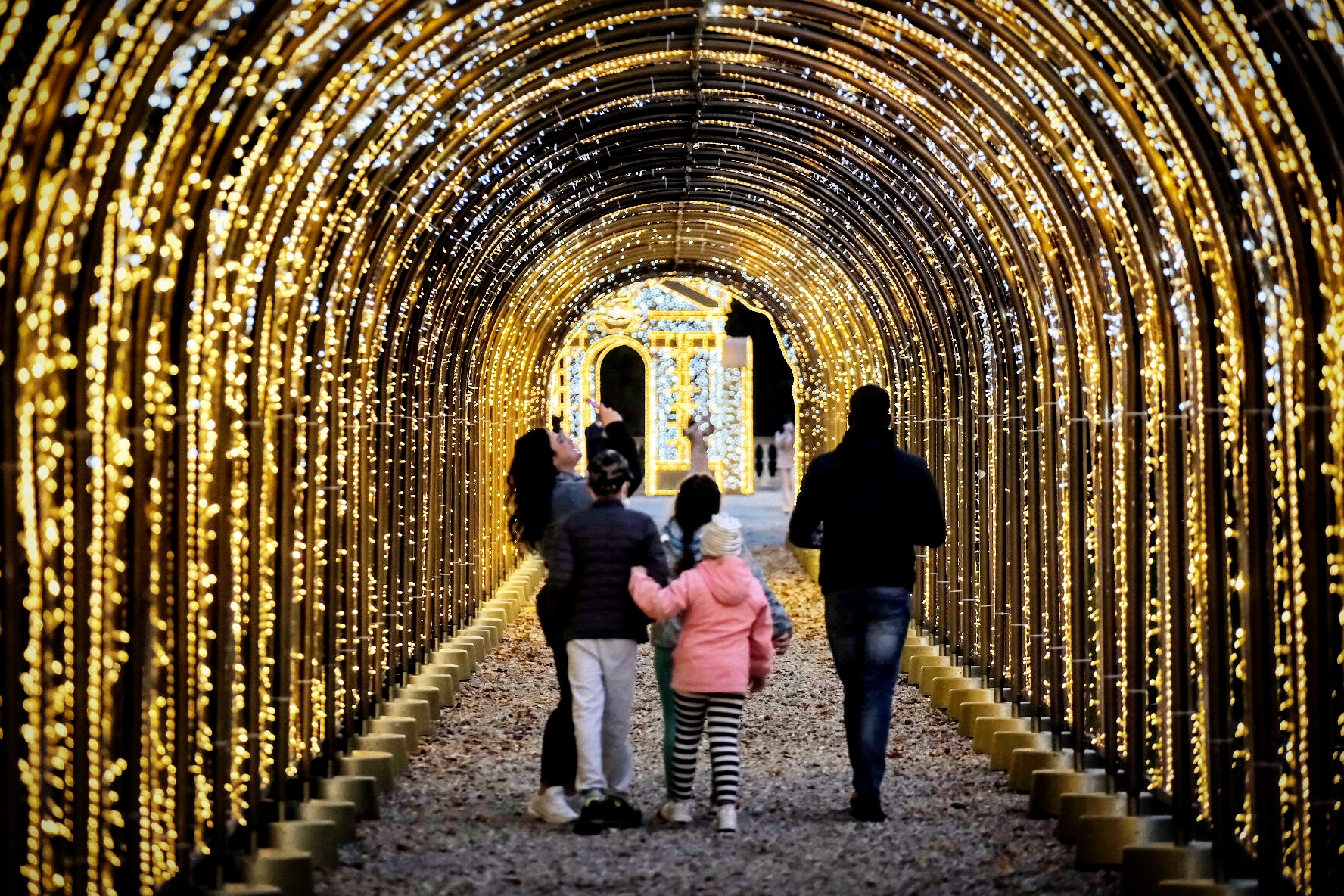 Tunnel of light: the 75-metre-long tunnel is one of the star attractions.Kalbar/TFN 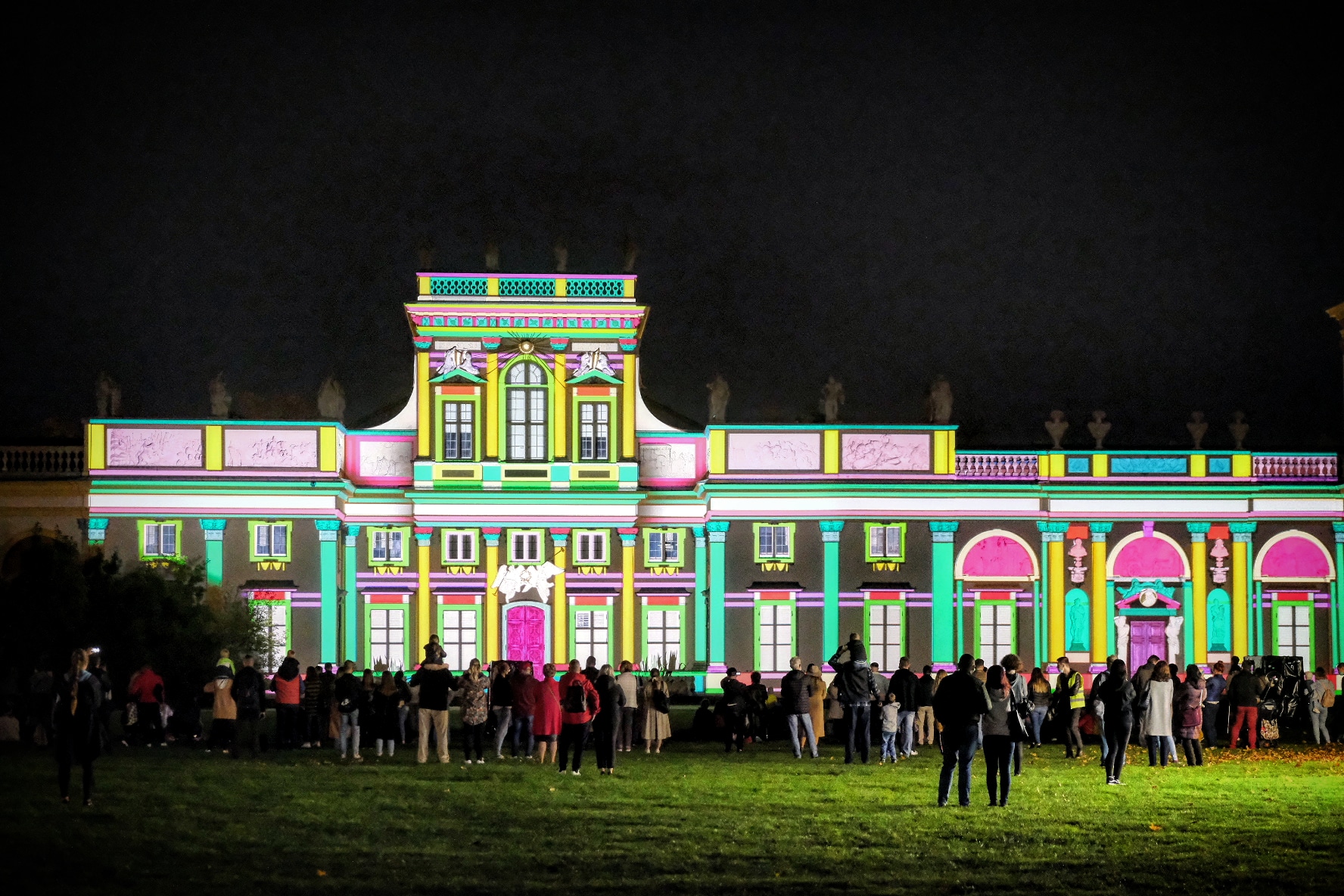 The palace itself also gets illuminated.Kalbar/TFN 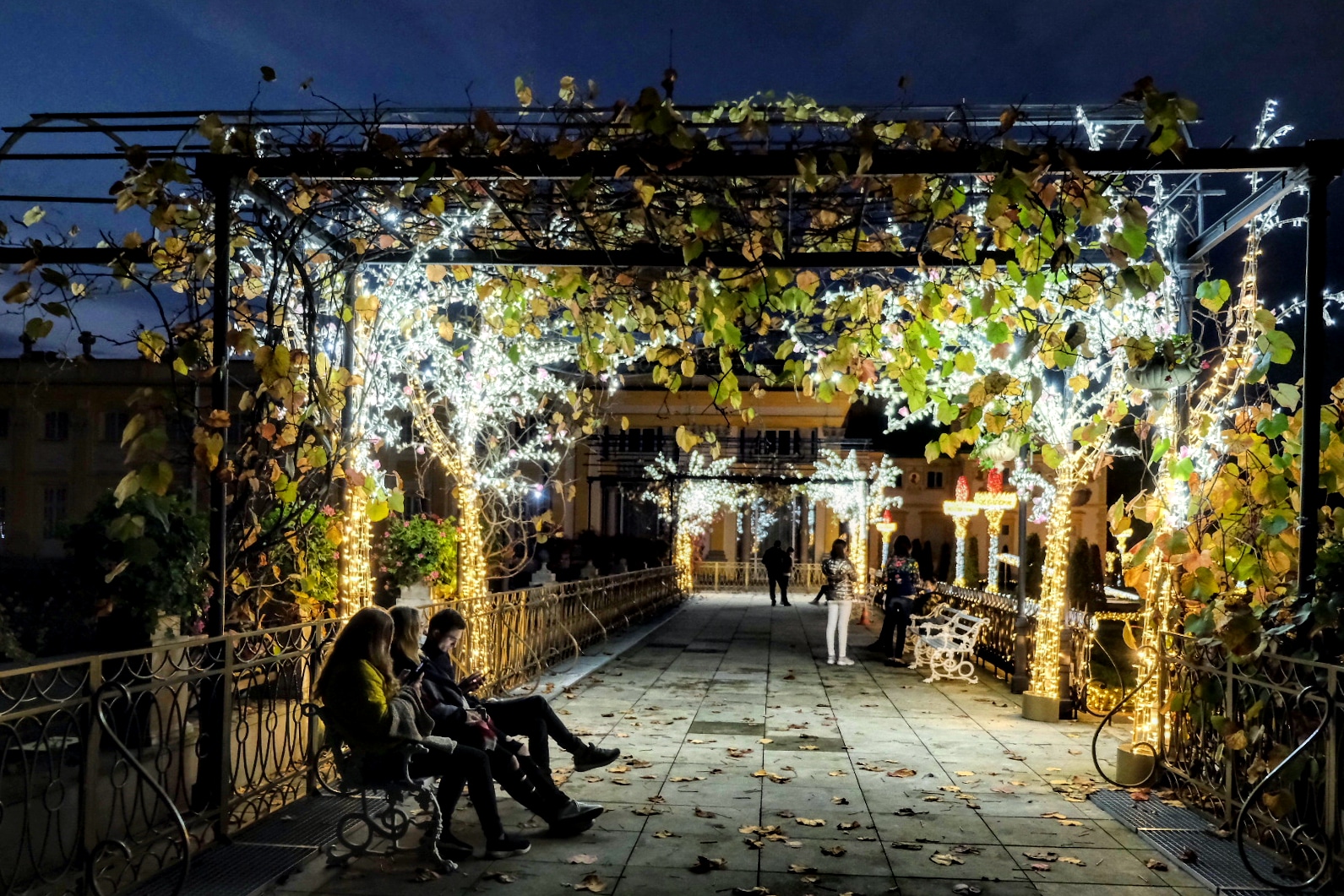 The festival lasts till February.Kalbar/TFN 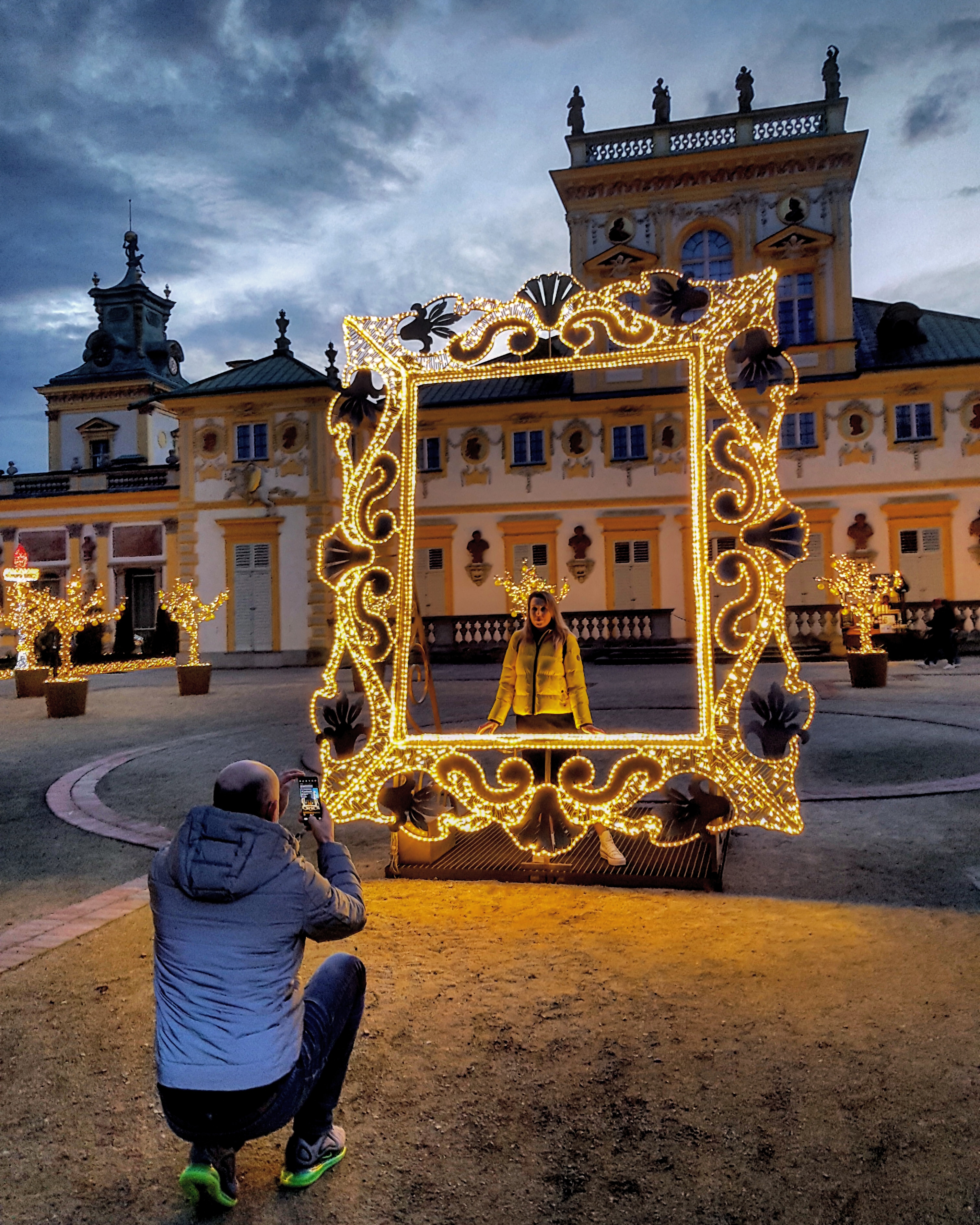 Putting the palace in a whole new light.Kalbar/TFN 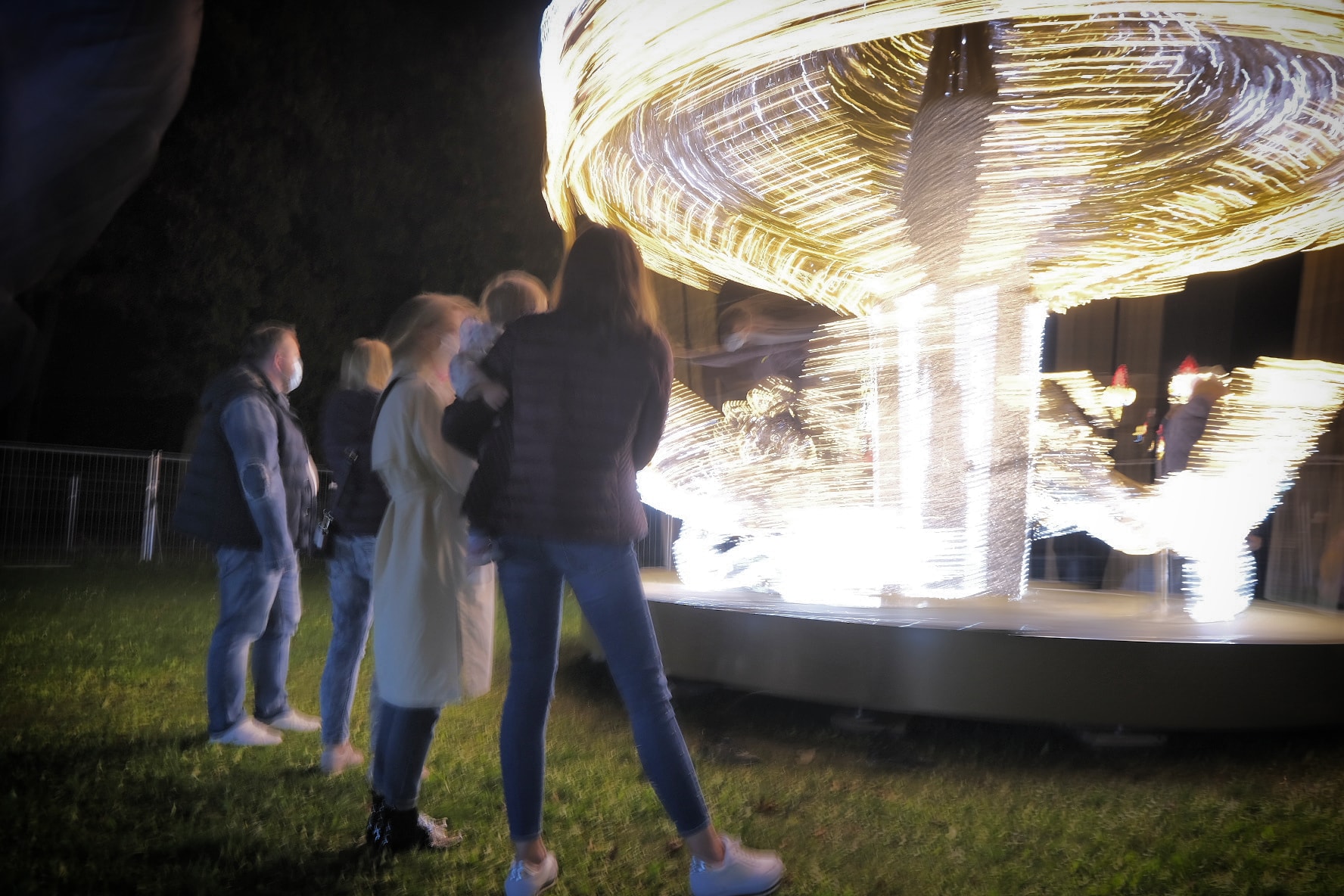 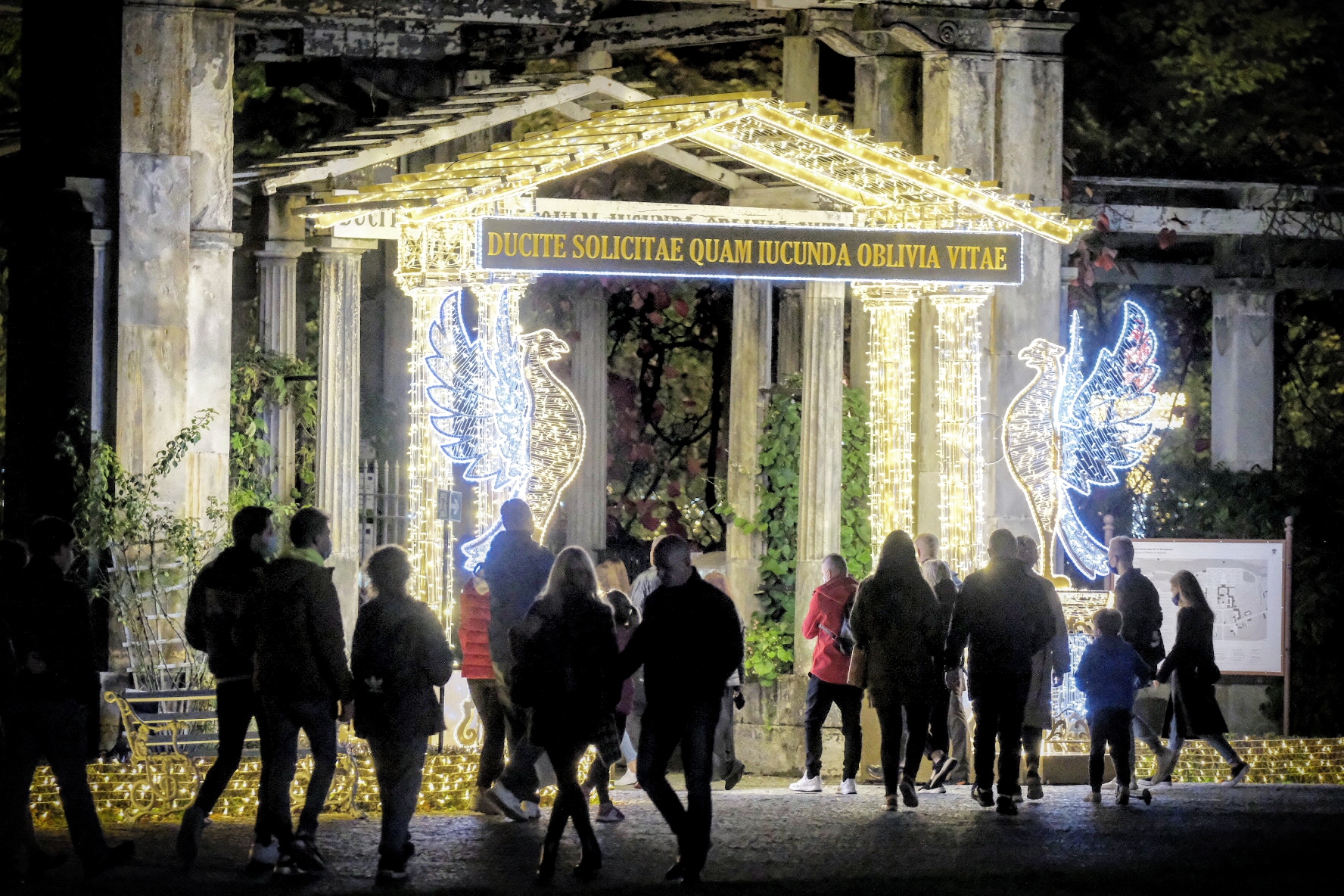 The display is designed to emphasise the history of the palace.Kalbar/TFN 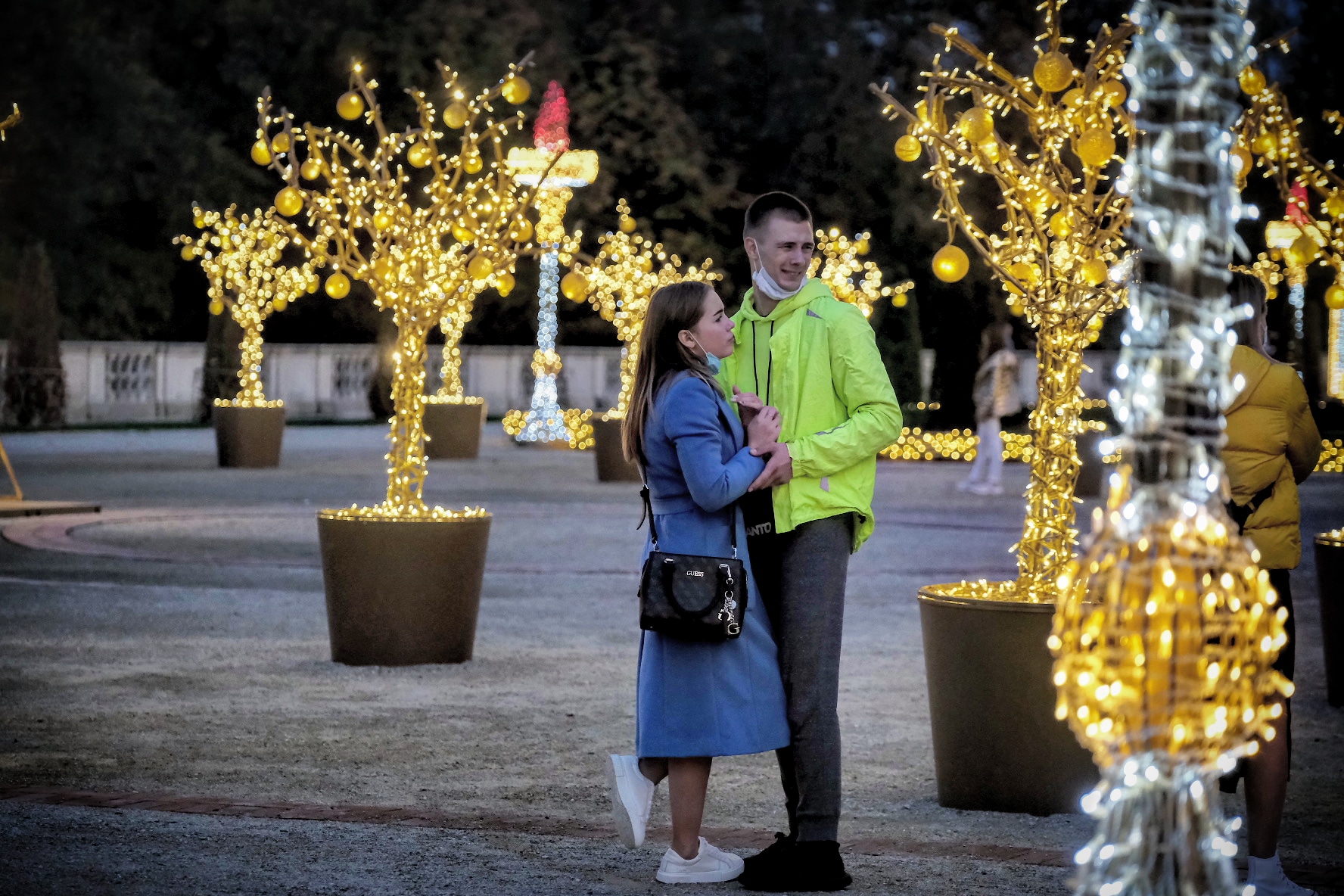 Twenty-four orange trees have been decorated with lights.Kalbar/TFN 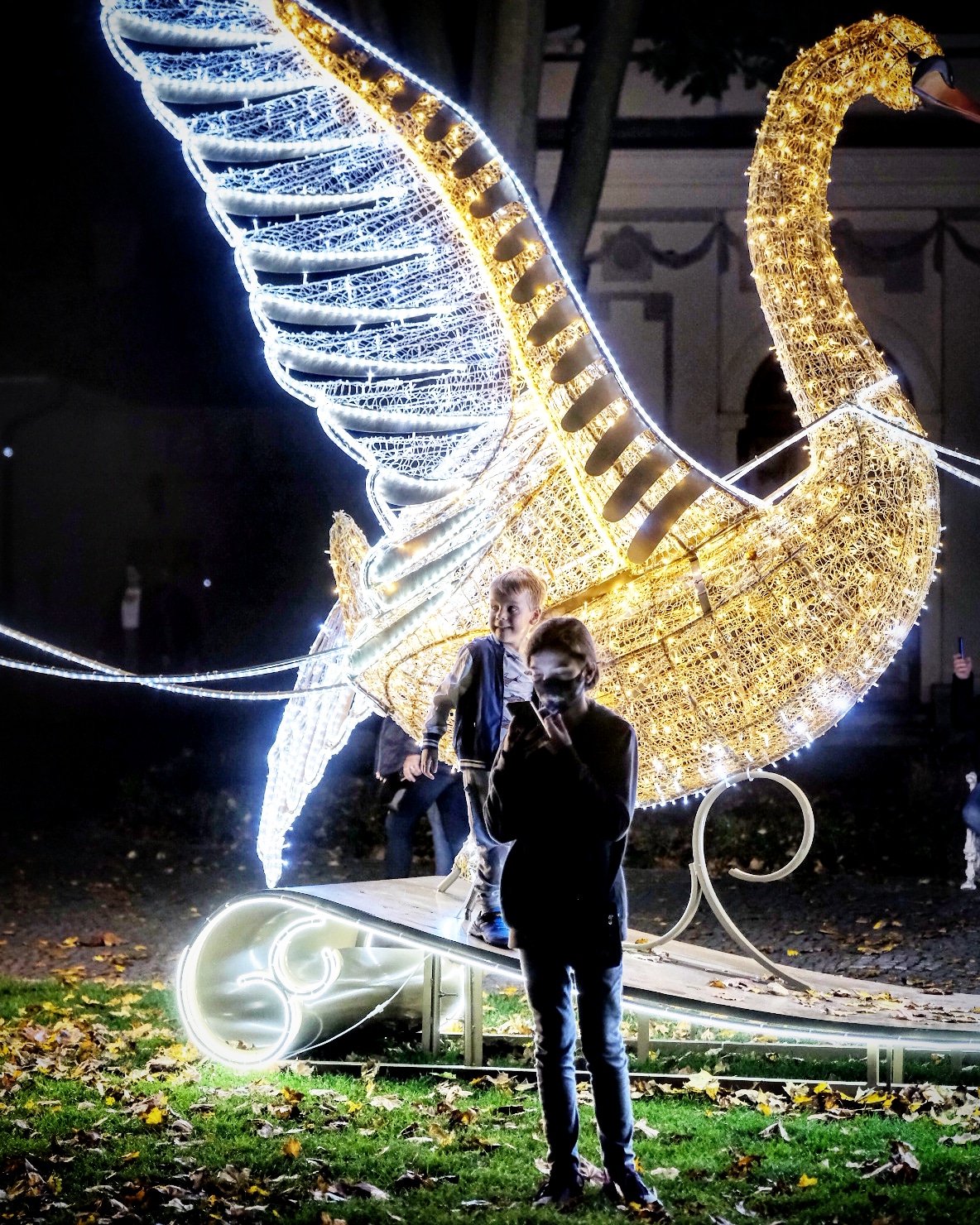 The gardens are famous for their swans.Kalbar/TFN 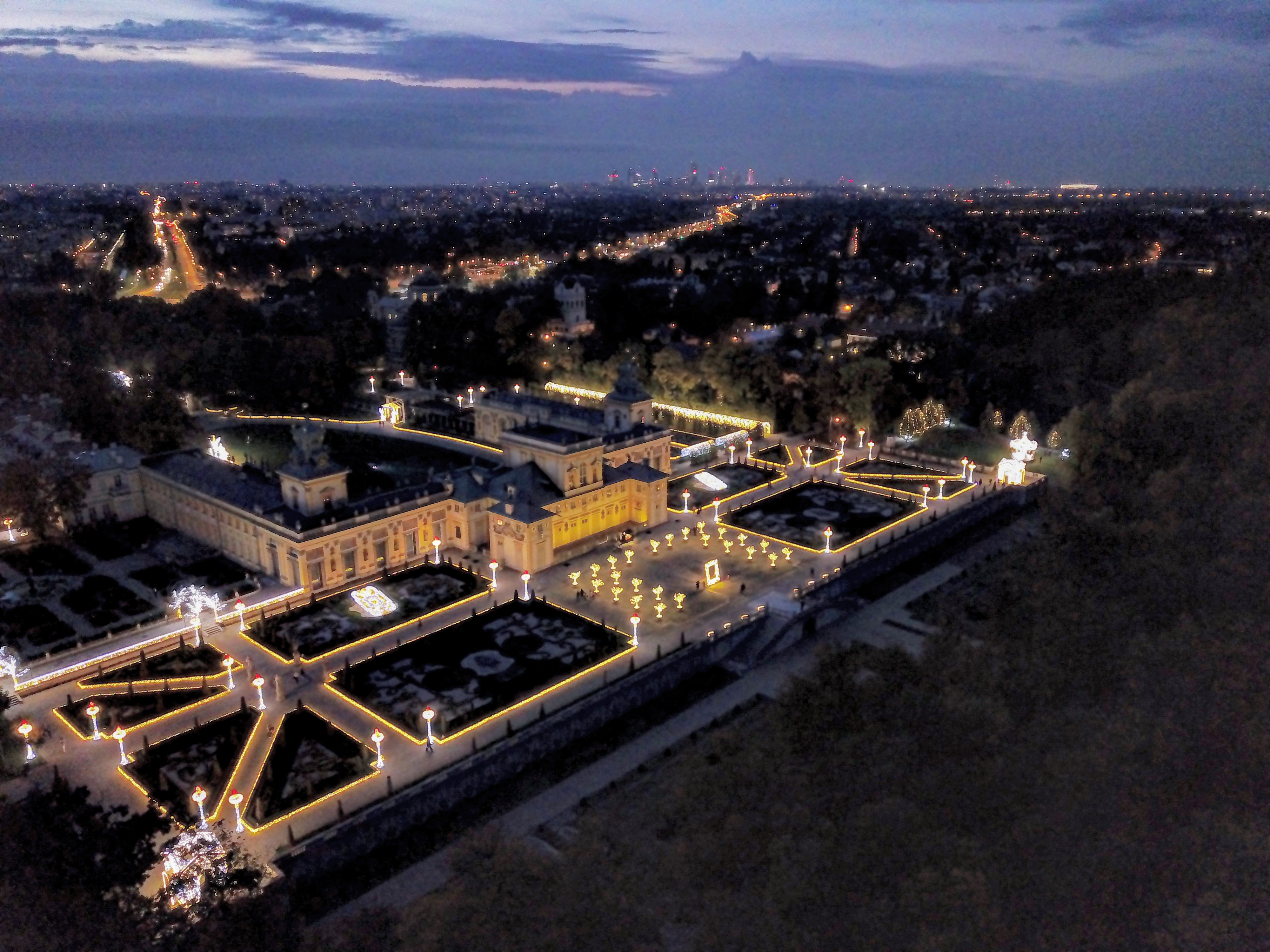 The festival has become a major attraction in Warsaw.Kalbar/TFN 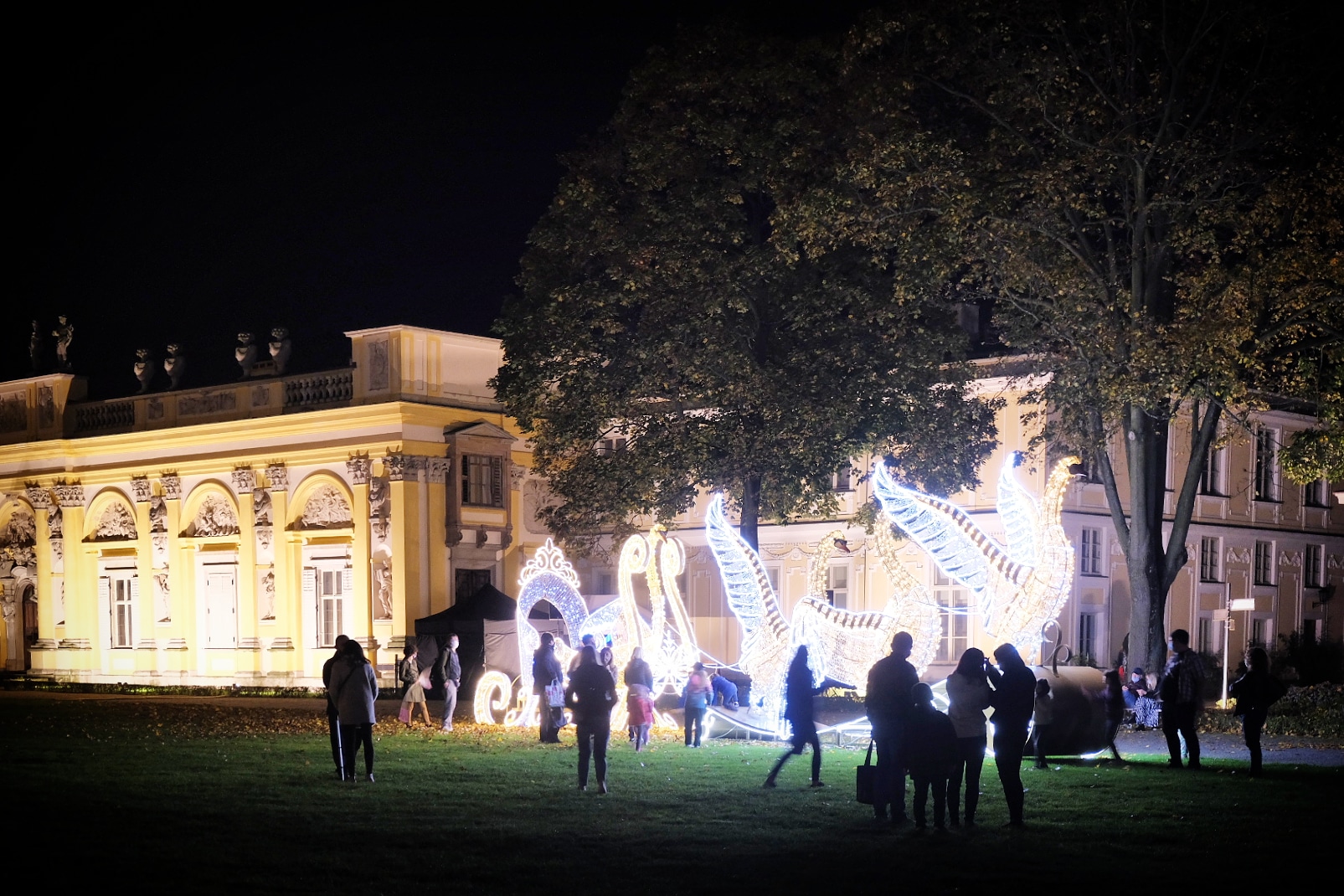 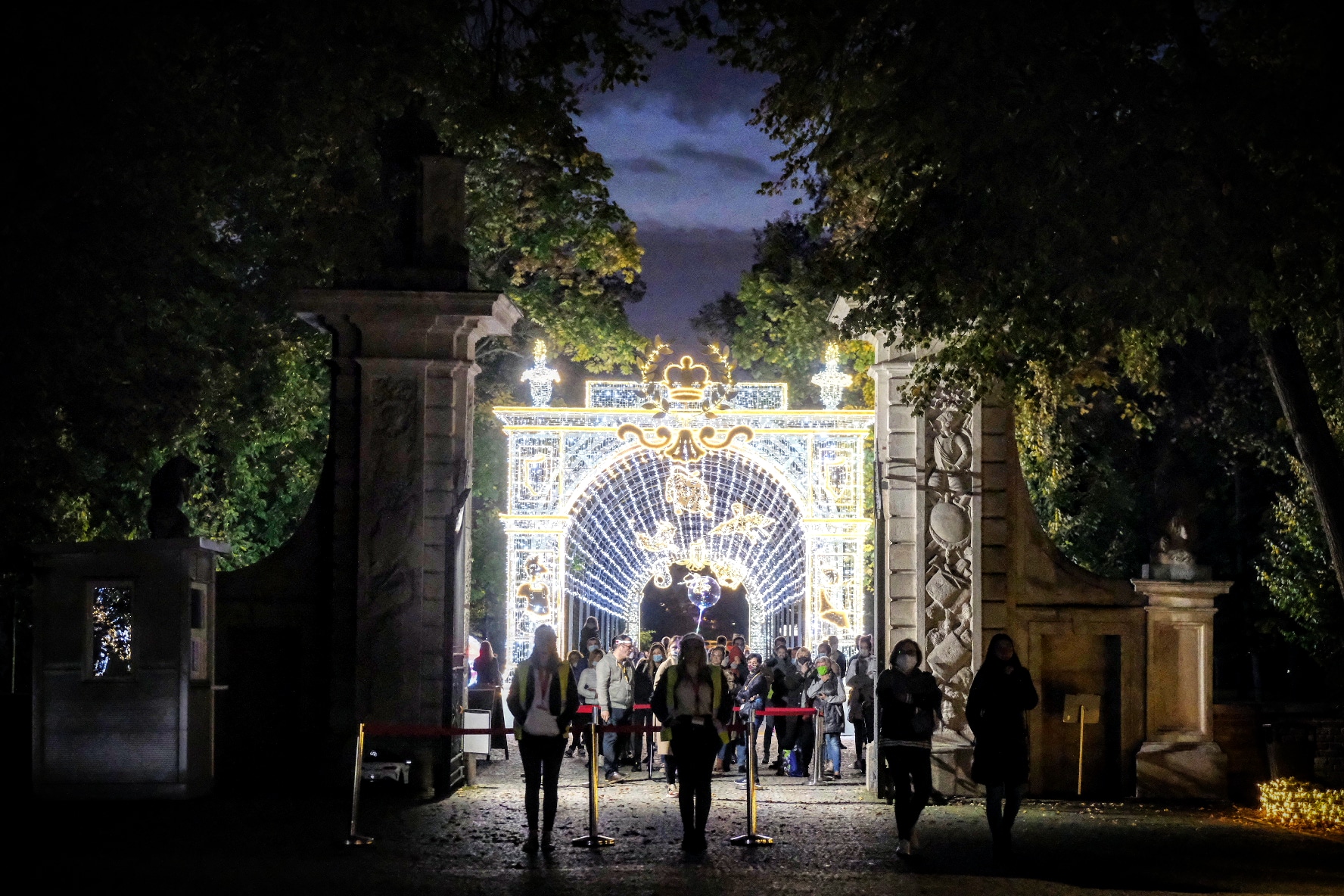 Limits will be placed on visitor numbers for safety reasons.Kalbar/TFN

Upon completing their training, top dogs Sampo and Kalev from a Lapland village in the Polish mountains will be the first Polish dogs to be used in the fight against coronavirus.

Webber's World
With the pandemic rampant, Webber finds comfort in the wilds of Poland’s Suwałki region