Hitting the heights: photo album of Polish wartime pilot goes for a bomb

A photo album detailing the wartime exploits of a Polish pilot who flew for Britain’s RAF has sold at auction in the UK for GBP 1,200 (PLN 6,141).

Antoni Lipkowski saw service as a fighter pilot in the latter years of the war, taking to the skies in the famed Spitfire as the Allies fought for the liberation of Europe. 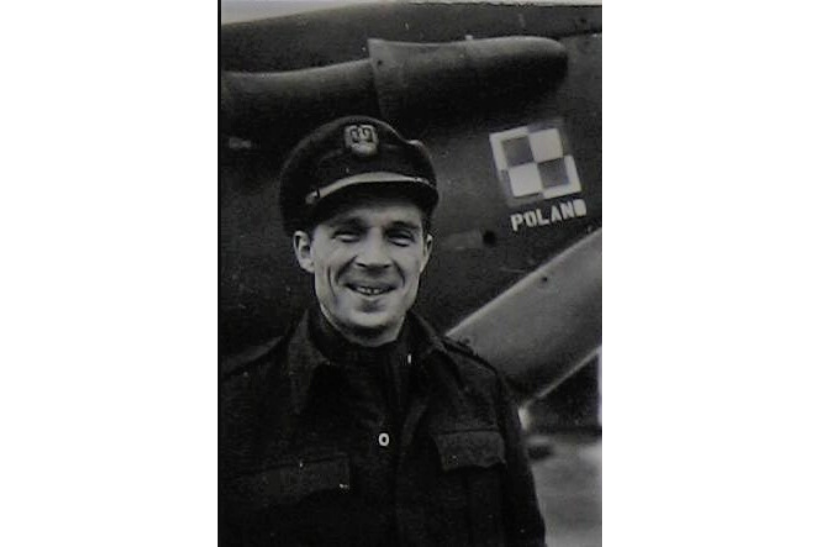 The pilot in front of his Spitfire during his time with 308 Squadron.https://photos.geni.com/

But Lipkowski, who was from a long line of military men, didn’t have an easy route to becoming a pilot. A career officer in a cavalry regiment in Poland, he was unable to engage in combat as a part of the Polish Army in exile in the UK. The only opportunity for Polish soldiers to fight the Germans was to transfer to Polish squadrons in the RAF (Royal Air Force). At well over 6 feet tall he struggled to fit into the fighters’ cockpits and was rejected on multiple occasions. 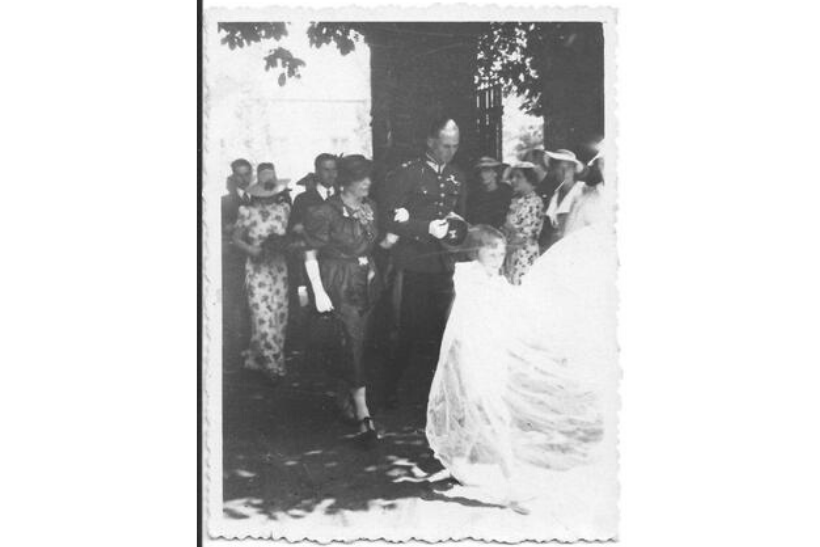 Lipowski with his mother on his wedding day. At the time he was in a cavalry regiment.https://photos.geni.com/

In 1942 he succeeded in getting his transfer, and went on to demonstrate that he was a skilled pilot, excelling at marksmanship and acrobatics. He learnt these skills in an exceptionally short period of time, considering he had never flown any type of aircraft before, flying missions only two years after beginning training. He first flew for 302 Squadron, also known as Poznański, on April 1, 1944, and then 308 Squadron, also known as Krakowski, from October 6, as well as the famous 316 Squadron.

Lipowski (third from the left) in France during the war.https://photos.geni.com/

“The album starts with images probably taken in Poland before the outbreak of World War Two with many images of officers in Polish air force uniform. It soon moves to the UK and has images of Lipkowski in RAF uniform, with many group images of both RAF air crew and Polish air crew. Lipkowski can be seen sitting in his Spitfire with clear squadron badge of 316 Polish Fighter Squadron. It is very rare to find photograph albums to Polish Fighter pilots. This is an outstanding album,” Matthew Tredwen, specialist at C&T Auctions, said.

A group of airmen with Lipowski. 10th from the right. His height, visible in the photo, prevented him for while from being enlisted into the air force.https://photos.geni.com/

Lipkowski joined 302 Squadron as a flying officer, or and F/O, and the Squadron as a flight lieutenant or an F/lt. F/O corresponds to Polish "porucznik pilot"(lieutenant) and F/lt to "kapitan pilot"(captain). 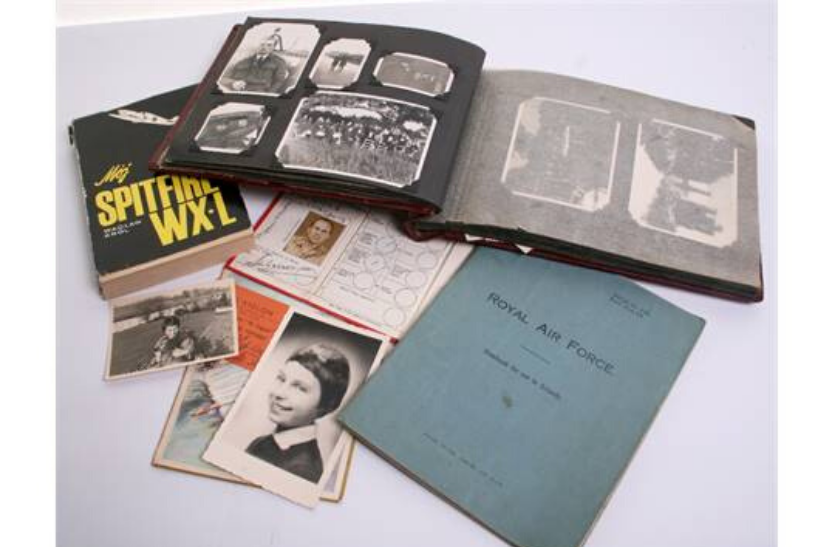 The album along with an RAF book and a book about a Spitfire.thesalesroom.com/

It is not known where Lipkowski was from in Poland but before the war he had a daughter, Elżbieta, who was born in Wołomin near Warsaw in 1939. His wife, Janina, was only 19 when she had their daughter, both of whom later moved to France. Lipkowski would remarry and have a second daughter named Kathleen, who is shown in some of the photos in the album. His second wife Gilbert, who was Belgian, is also seen in the photos. After the war Lipowski moved first to Kenya, where he divorced his second wife in 1953, before settling in Geelong, Australia. There he used the surname Lipkowski-Harthorn and married for a third time to a lady named Kathleen Davidson. 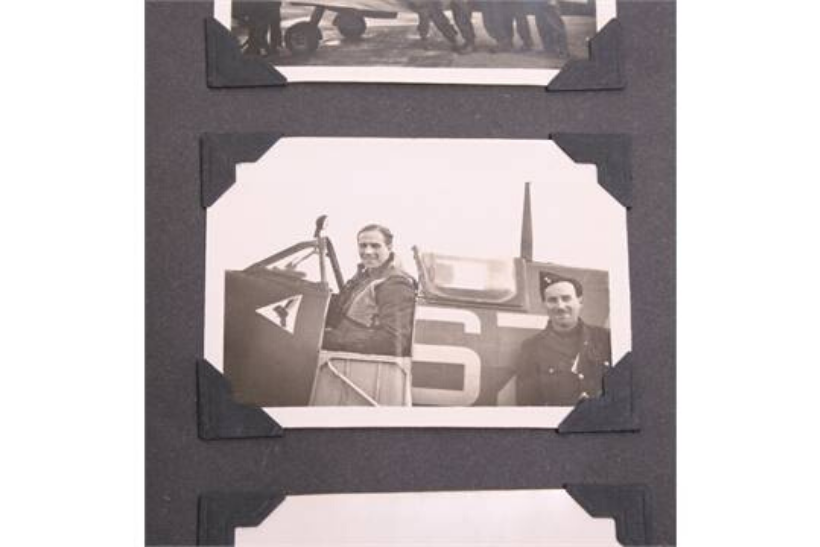 The Pole was a skilled pilot, excelling at marksmanship and acrobatics.thesalesroom.com/

He established the Polish Ex-Servicemen Association (Stowarzyszenie Polskich Kombatantow, S.P.K) in Geelong, and became the first president of the organisation. He died in 1966 aged 53.