Warsaw has made it onto the Wall Street Journal’s list of top 10 most intriguing travel destinations in the world for the year 2019.

The Polish capital “is experiencing a renaissance”, the New York City-based conservative daily said in an article published this week. Warsaw is the only European destination of the WSJ’s list, which also includes such places as Salta in southern Argentina, Namibia or Tel Aviv.

The WSJ, which enjoys the widest circulation of all newspapers in the United States, is popular with businesspeople and financiers worldwide hence its brief review focuses on the city’s higher-end attractions, such as “high-speed trains, Michelin stars—this year, Michelin for the first time awarded stars to two Warsaw restaurants, Atelier Amaro and Senses—and a “Made in Warsaw trend in clothes and porcelain.”

But the newspaper also praises the city’s museums with the Polin museum of Jewish history in the wartime ghetto singled out for “looking Nazism right in the eye”. Other highly praised museums to open in Warsaw in recent years include the Warsaw Uprising Museum in the Wola district and the Chopin Museum in the historical city centre. 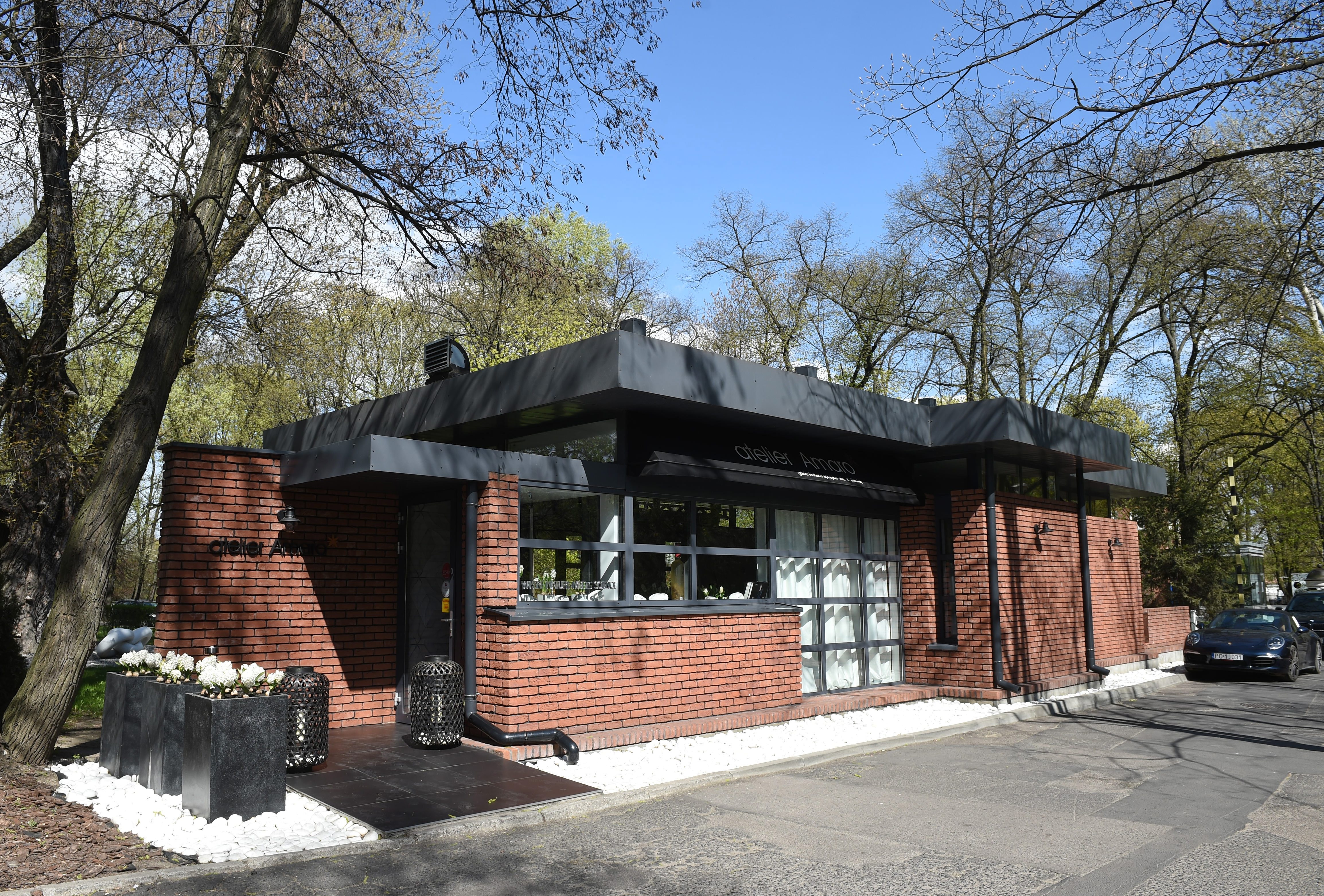 It is near the latter that “an aging Enrico Marconi palace” dating back to 1857 reopened last year as the 106-room Raffles Europejski Warsaw hotel. With prices starting at USD 250 per night, it should be a bargain for most WSJ readers though the newspaper also recommends that design enthusiasts consider the strikingly minimalist rental apartment called A-Place in a repurposed 19th-Century vodka factory which starts at USD 66 a night.

This is not the first time this year that America’s most read newspaper has chosen to highlight the attractions of holidaying in Poland. Last March, it praised “the luxury of Kraków”, Poland’s second city, in a story titled, ‘An Absurdly Inexpensive European Holiday’.

The WSJ found Kraków “one of the most underrated destinations in Europe” with its “intriguing mix of cobblestoned quaintness, ghostly history and a chance to live the high life for a song”.

Shedding fears of vestiges of Communism and depredations of World War II, the WSJ writer found herself entranced by the beauty of Kraków’s Old Town and by her five-star Hotel Copernicus, so named because the famed Polish astronomer lodged in the three-story renaissance building during his studies. At USD 200 a night, her room was “vast, even echoed, frescoed, with a high, timbered ceiling and a beckoning, baronial oak bed”.

She also praised food that could come as cheaply as a USD-4 plate of pierogi but could also be much more elaborate, as at the caviar at the restaurant Pod Nosem.

The WSJ also found time in its review for the appreciation of Leonardo’s masterpiece, Lady with Ermine, found at Kraków’s National Museum.