Hitting a high: documentary film maker to dig deep into the minds and the lives of those who risk all on Himalayan peaks

Film director and climber, Eliza Kubarska took a TFN reporter to the beautiful Kampinos National Park to talk about her new project ‘The Wall of Shadows’ that examines what drives people to risk everything to get to the summits of the world’s highest mountains.

Kubarska intends to tell the story of climbers who take on the highest and most dangerous mountains in the world. With a film crew of five and the support of the Sherpa people native to the Himalaya she will climb the sacred mountain of Kumbhakarna (7,710 metres), also known also as Jannu. Yet her film will not be focused on the act of climbing, but the motivations that drive people to the top.

“We have two different worlds and two different motivations,” Kubarska told TFN. “My Sherpa protagonist, he goes on this expedition to earn money for his child’s education. This is his main goal, main reason.”

The story of the Sherpa family – Ngada, Dawa and Jomdoe—will be at the heart of the documentary. “I was always been inspired by the world of the people who live in the mountains,” says Kubarska. “In Nepal, in the Himalaya we have the Sherpas. We know them as porters, who help expeditions by carrying equipment, but I wanted to know more about them and to tell the story from their point of view.” 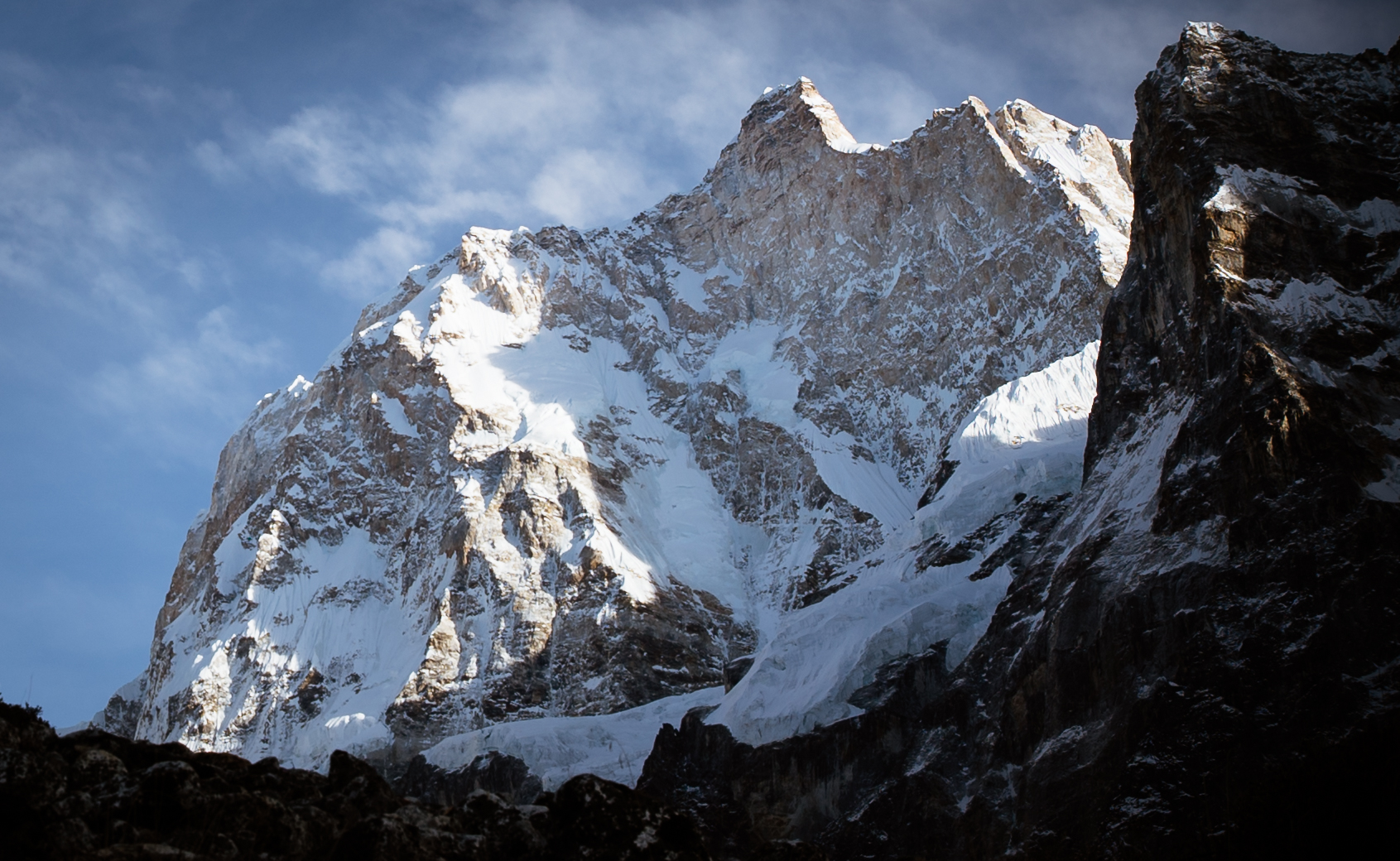 North wall of Jannu (7,710 m). But Kubarska’s expedition will take on the unconquered east wall.Eliza Kubarska/verticalvision.pl

At the same time Kubarska will accompany an expedition aiming to climb Mt. Jannu consisting of three mountineers: Marcin Tomaszewski, Sergey Nilov and Dmitry Golovchenko. “Our Alpinist, Marcin Tomaszewski, who will be the main protagonist, is a Polish climber and he’s a father of three, just like Ngada the Sherpa,” explains Kubarska. “The problem is, that he really loves the mountains. He just cannot live without the mountains.

“He needs to have a family and he needs to be in the mountains and this is the conflict he has inside him.” 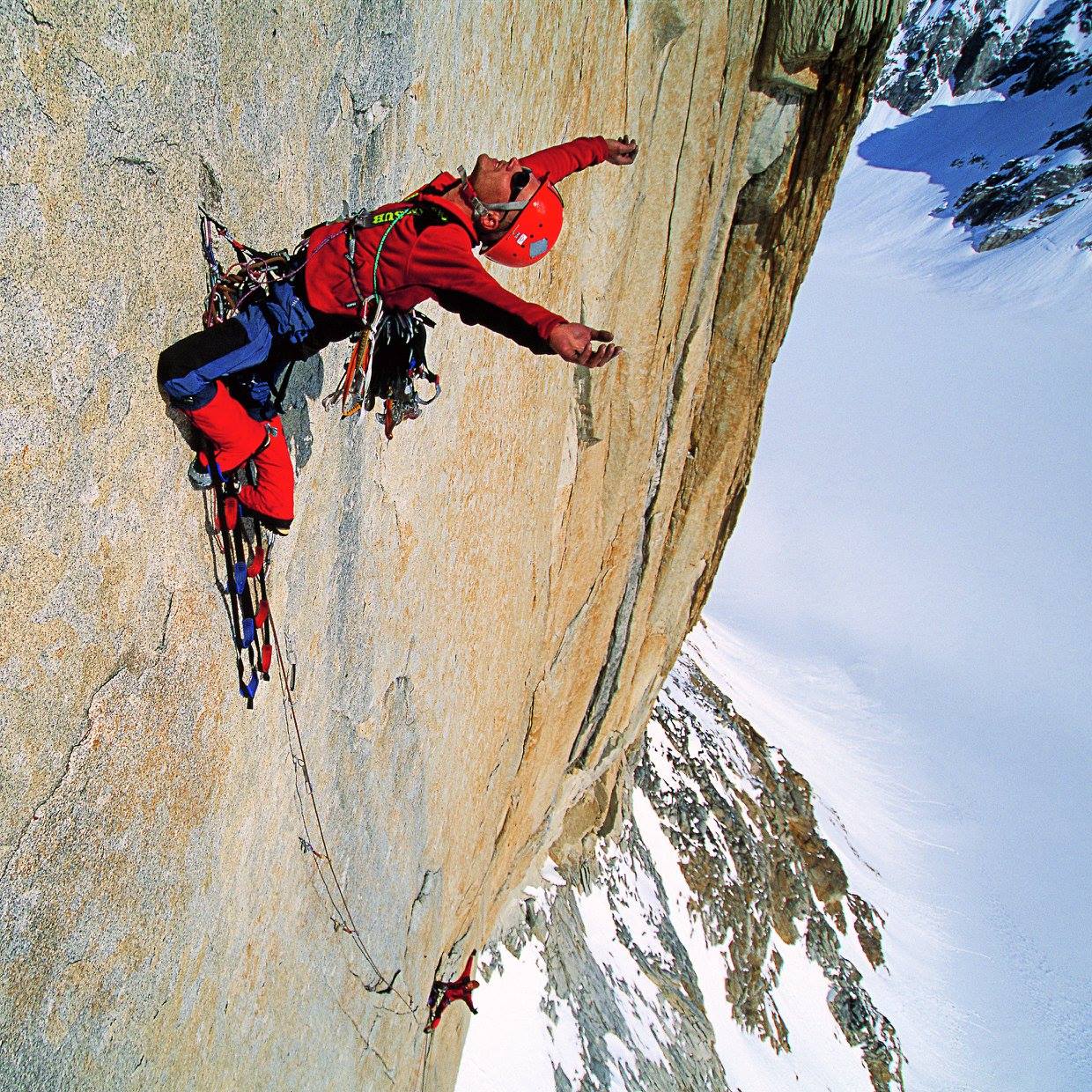 Marcin Tomaszewski, an alpinist with over 20 years of experience and a father of three will be Kubarska’s main protagonist.David Kaszlikowski/VerticalVision.pl

The clash between the need to conquer summit after summit in the untouched parts of the Himalaya, and the effect it has on the environment and the local people will also be highlighted. By setting foot on the higher parts of Kumbhakarna, Ngada is breaking a taboo. To his people, the Himalaya are the kingdom of the gods and disturbing them is forbidden. Kubarska explained: “Well, it’s quite complicated, because such commercial expeditions also provide work for many local people. (…) Our mountain, Kumbhakarna, is a holy mountain of the Sherpas.

“Everest was also a very holy mountain, I would say the holiest mountain of them all, mother of Earth,” she continues. “But it’s not anymore, it just happened. I would like to show the process, how it happened that another holy mountain, which should be untouched by people, will be the place of an expedition which will break the local taboo.” 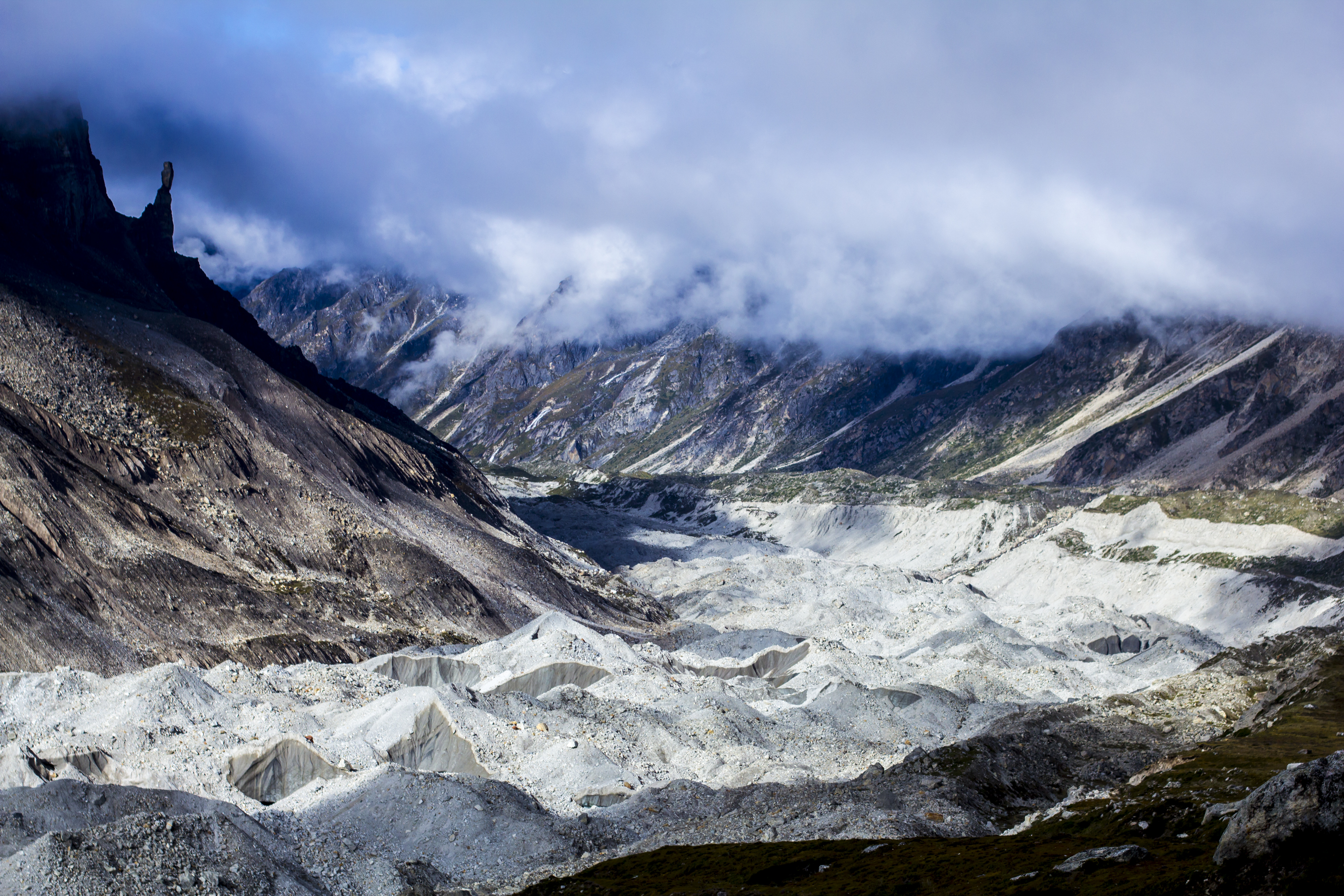 The view of the Kangchenjunga glacier in east Nepal.Eliza Kubarska/verticalvision.pl

The rush and joy of standing on top of the world might also be a factor. Speaking about Ngada, Kubarska said: “I think he’s been on the top of Everest more than four times already. He was on Kangchenjunga twice, he was on Cho Oyu. That means that if he was living in our countries, he would be one of the heroes, but in Nepal he does it because he needs money. Of course he likes it, I know he likes it, he feels at home in the mountains, but the first motivation is money.”

‘The Wall of Shadows’ won’t be the only project Kubarska plans to work on in the Himalaya. The woman behind the award-winning ‘K2 Touching the Sky’, which told the story of children whose parents had died on K2 during the disastrous summer on 1986; and ‘Walking Under Water’ filmed in the warm seas around Borneo and depicting the lives of the sea nomad Badjao people, has a new goal in sight. Her next big project will focus on the legendary Polish climber Wanda Rutkiewicz – the first woman to set foot on the top of K2.