The 28-year-old who picked up the award in London on Wednesday in the Young Artist category, is a rising star of international opera having performed in some of the most prominent concert halls in the world, including New York’s Carnegie and Lincoln Centre, the Frankfurt Opera and Wigmore Hall in London. 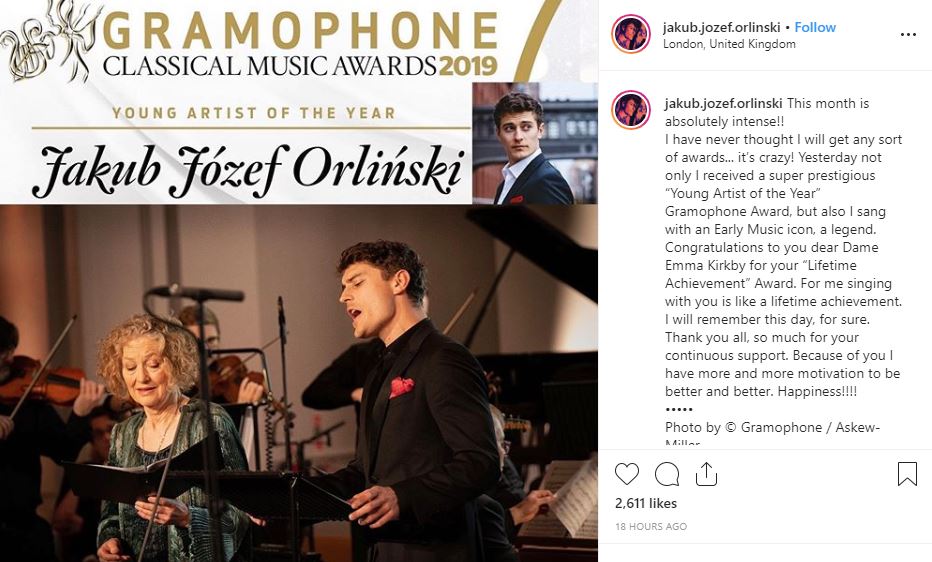 Delighted Orliński posted on social media: 'This month is absolutely intense!! I have never thought I will get any sort of awards... it’s crazy!'Jakub Józef Orliński/Instagram

UK-based magazine Gramophone which hands out the awards said on its website: “Aged just 28, Jakub Józef Orliński has certainly proved himself worthy of being named Young Artist of the Year.

“Not many singers could switch roles at short notice to play the title role in Handel’s Rinaldo at Glyndebourne, whilst maintaining a side-hustle as a professional model and break-dancer.” 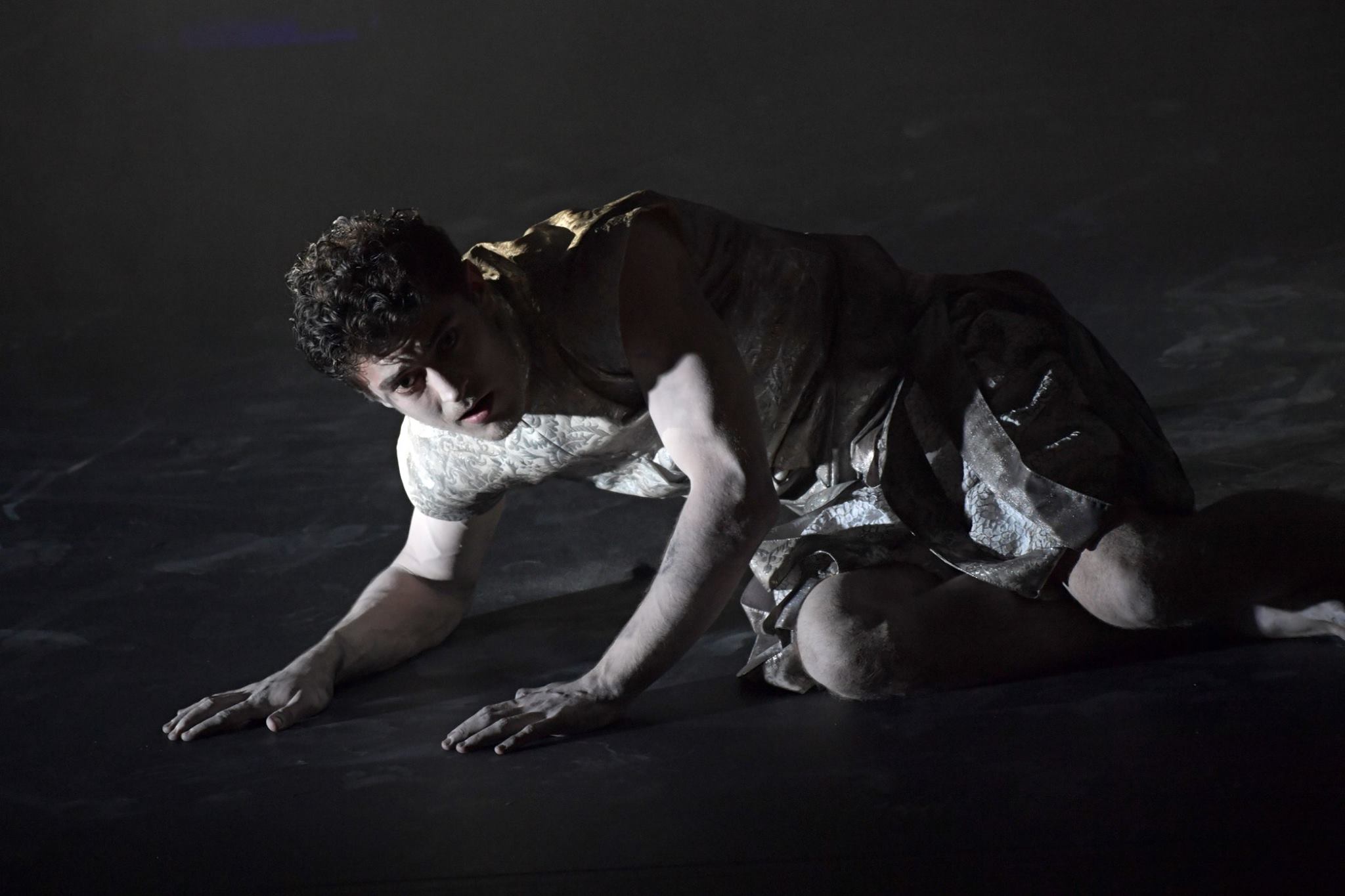 The 28-year-old counter tenor is a rising star of international opera having performed in some of the most prominent concert halls in the world. Jakub Józef Orliński/Facebook

Winners of the Gramophone Award, considered one of the most prestigious in the classical world, are chosen by journalists from the magazine as well as a wide range of music industry professionals including broadcasters, sellers, art administrators and musicians. 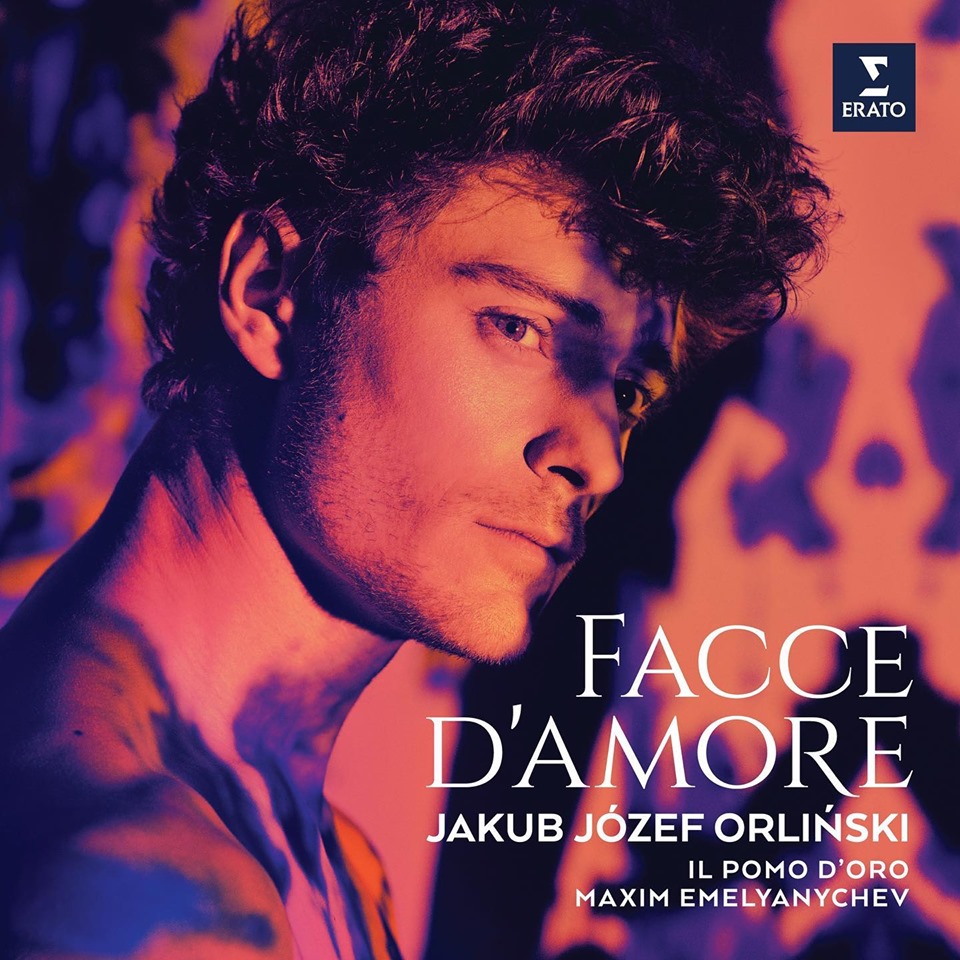 After hearing the news, delighted Orliński posted on social media: “This month is absolutely intense!! I have never thought I will get any sort of awards... it’s crazy!

“Yesterday not only I received a super prestigious “Young Artist of the Year” Gramophone Award, but also I sang with an Early Music icon, a legend. Happiness!!!!” 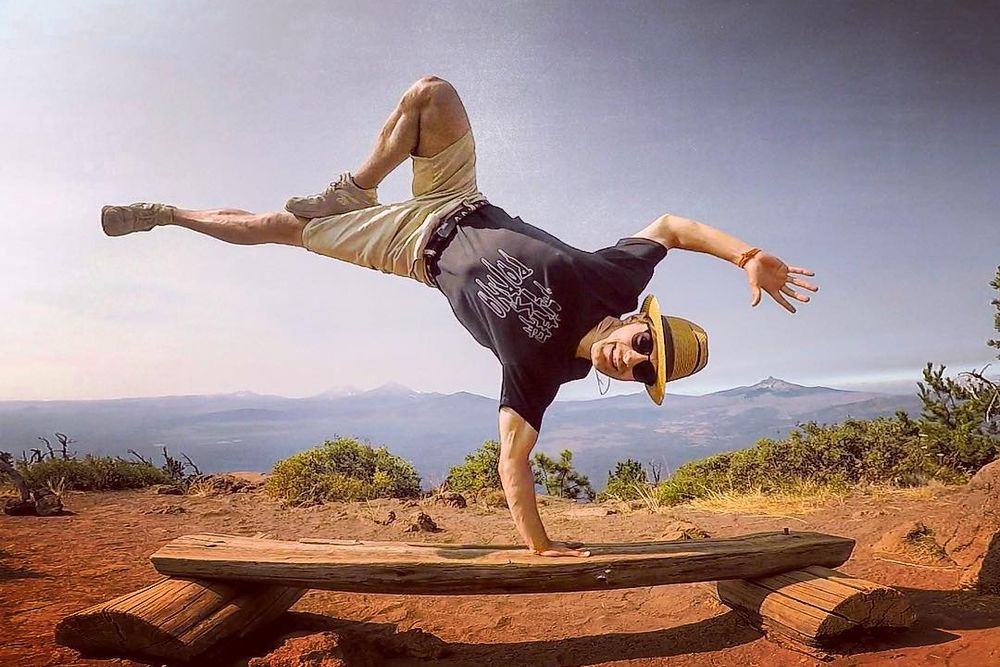 The award is a feather in the cap for the counter tenor’s long list of awards and prizes. 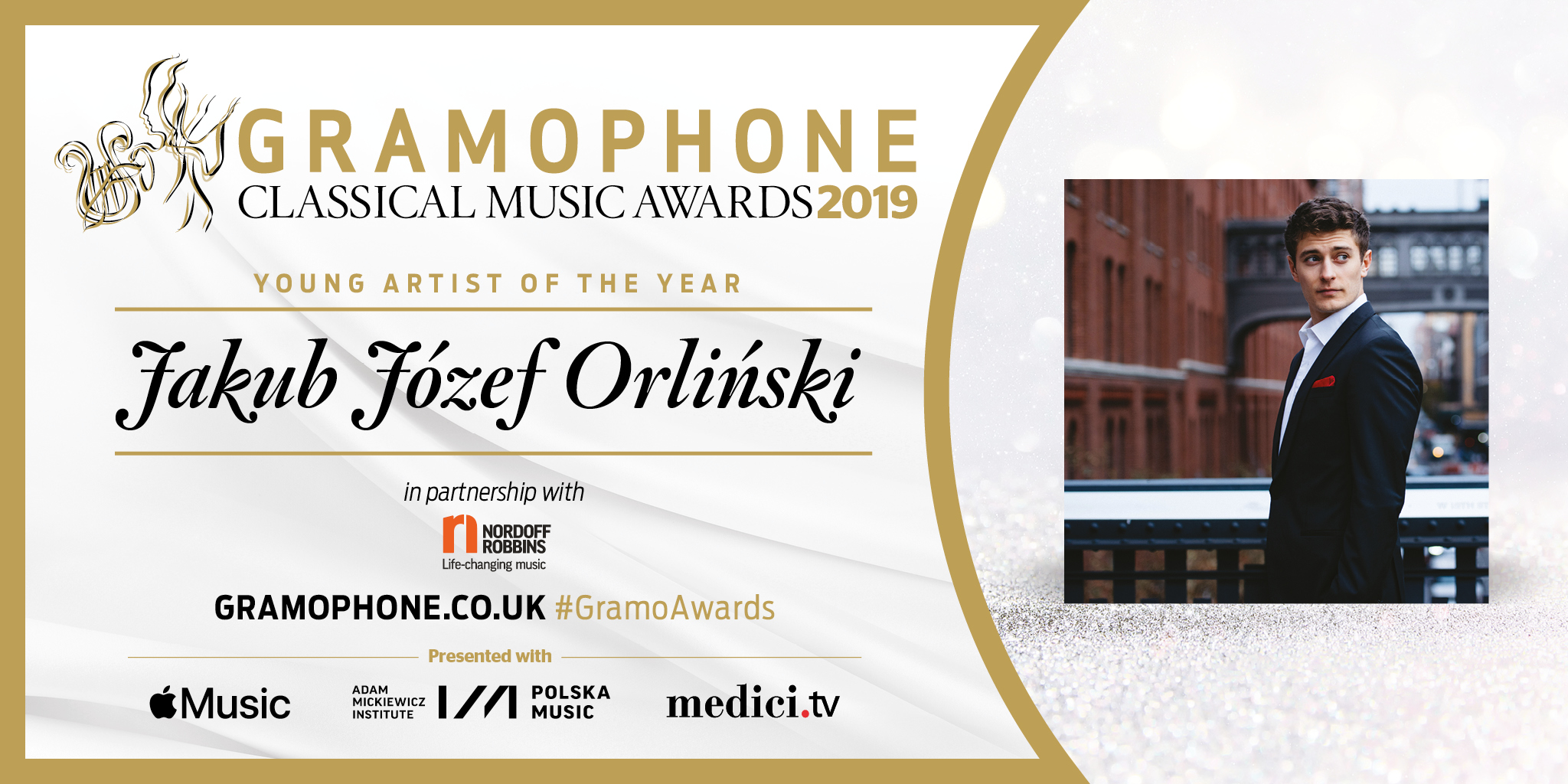 The Gramophone Classical Music Awards are one of the most significant honours in the classical record industry. They are often referred to as the Oscars for classical music.Gramophone.co.uk

“It’s an attractive voice that has something of Jaroussky about it (the unworked purity, the easy legato) but with the greater focus and muscularity of a young Scholl, Zazzo or Davies.”

Breakdancing opera singer to perform as lead LADY at Glyndebourne