One For The Road

More wiggly than a pile of a spaghetti, the road between Sanok and Tyrawa Wołoska promises one of the most enthralling drives there is. 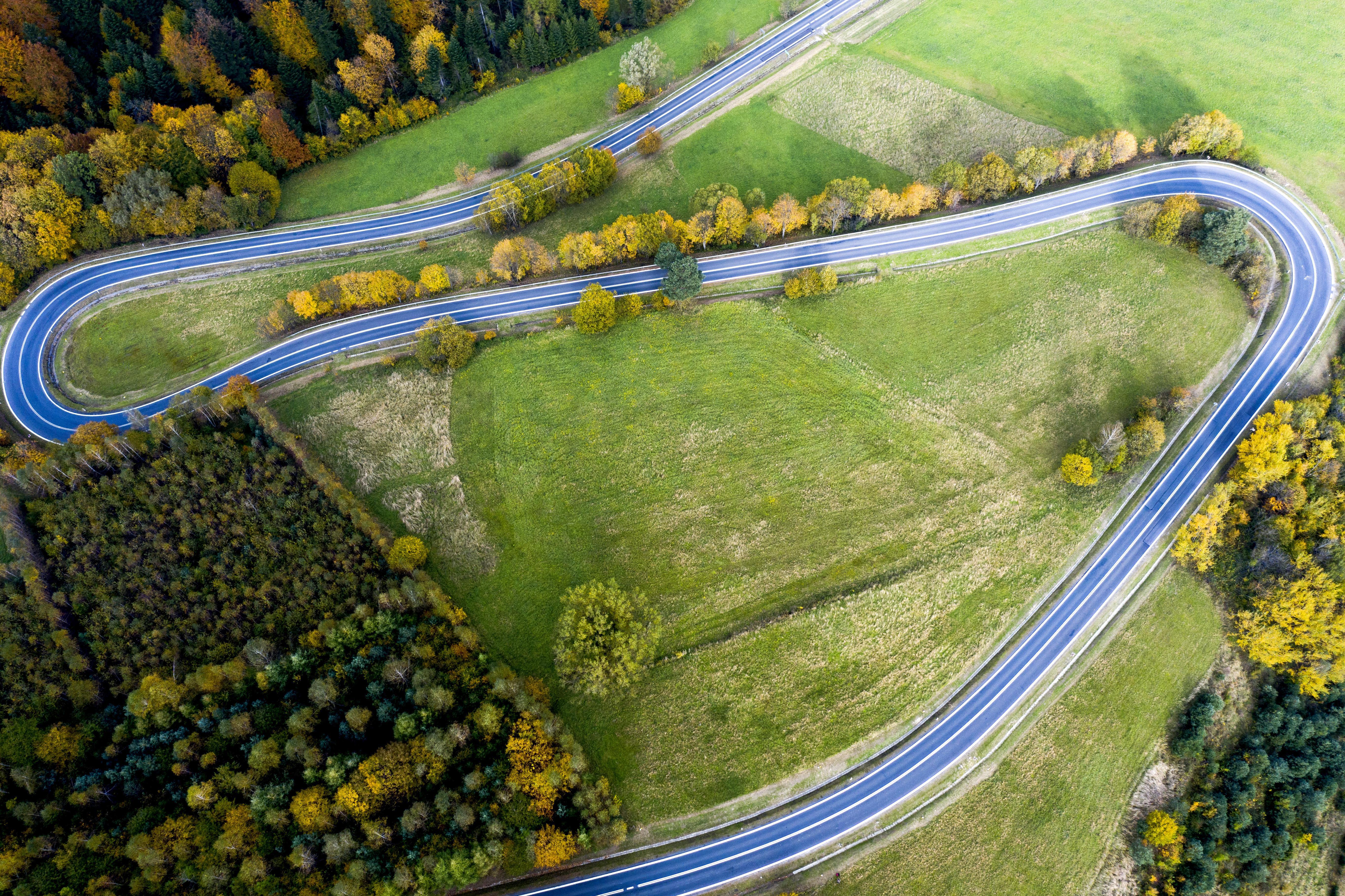 Composed of blind turns and hairpin bends, terror gives way to wonder as you negotiate a road that many have come to term ‘the serpent’.

Slashing its way through the Słonne Mountains, the white knuckle experience is particularly pronounced in autumn when the spectacular colour palette does a magnificent job of distracting drivers from their task in hand. 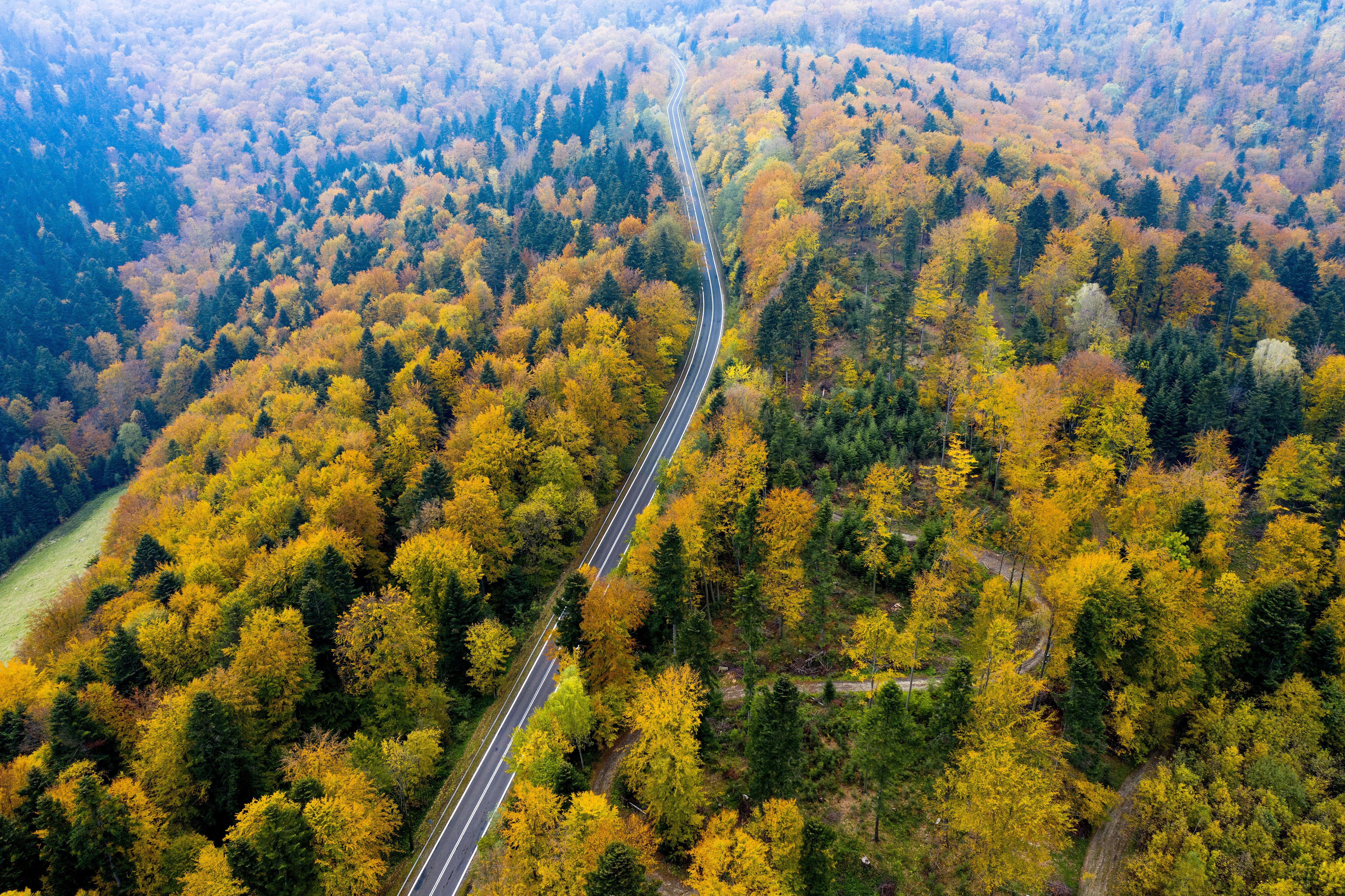 Not unlike strapping yourself into one of those corkscrew amusement park rides, it’s guaranteed to leave you in a breathless hush – moreover, the region is rich in military bunkers and ornate wooden churches all of which add to the visual feast. 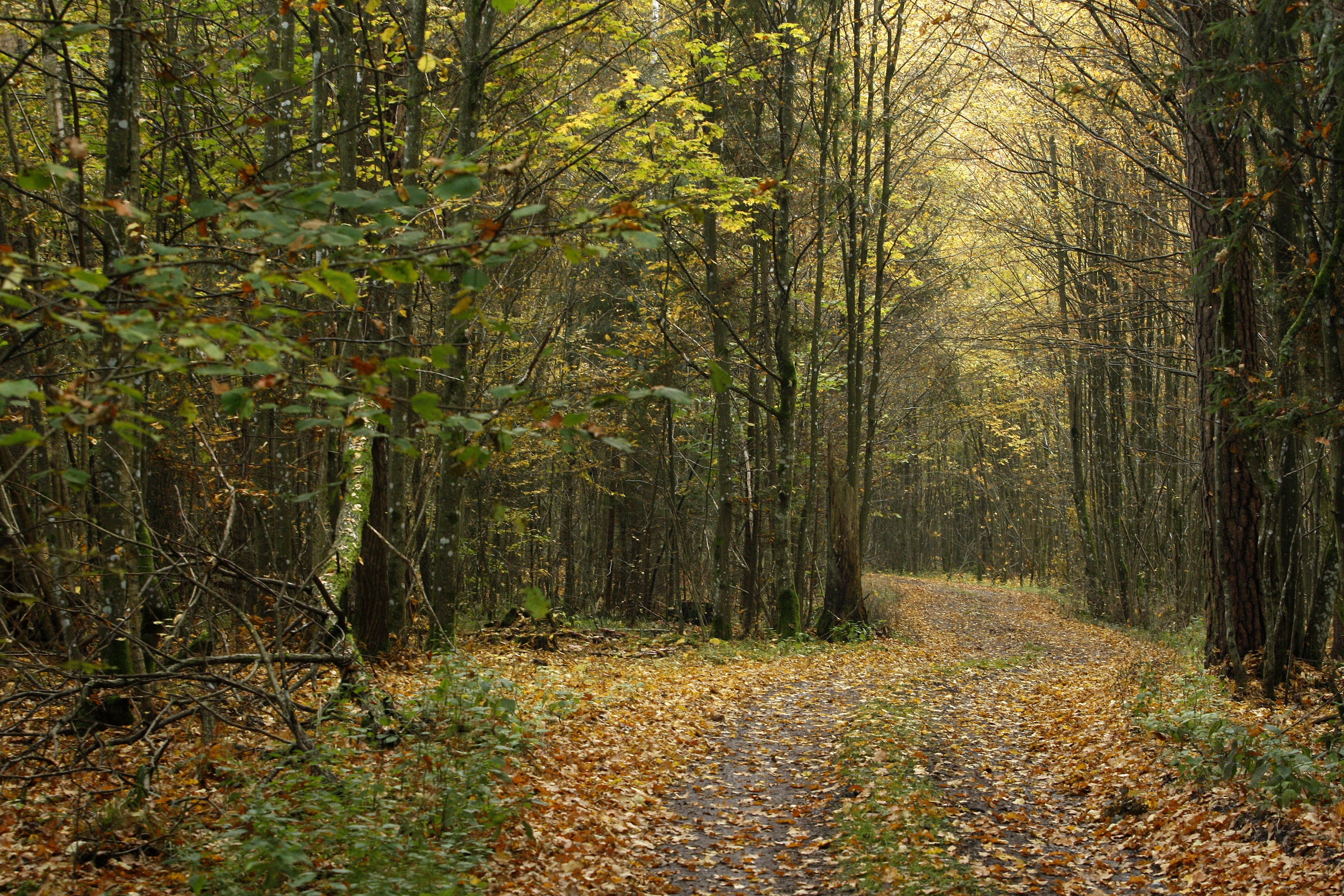 For me, there’s something about Białowieża that brings to mind Lord of the Rings. Dating from the Ice Age, this dense, dark primeval forest is a joy to explore – home to Europe’s largest free-roaming bison herd, walk the varying routes that have been cut into the forest or deviate from the standard paths to immerse yourself in nature. 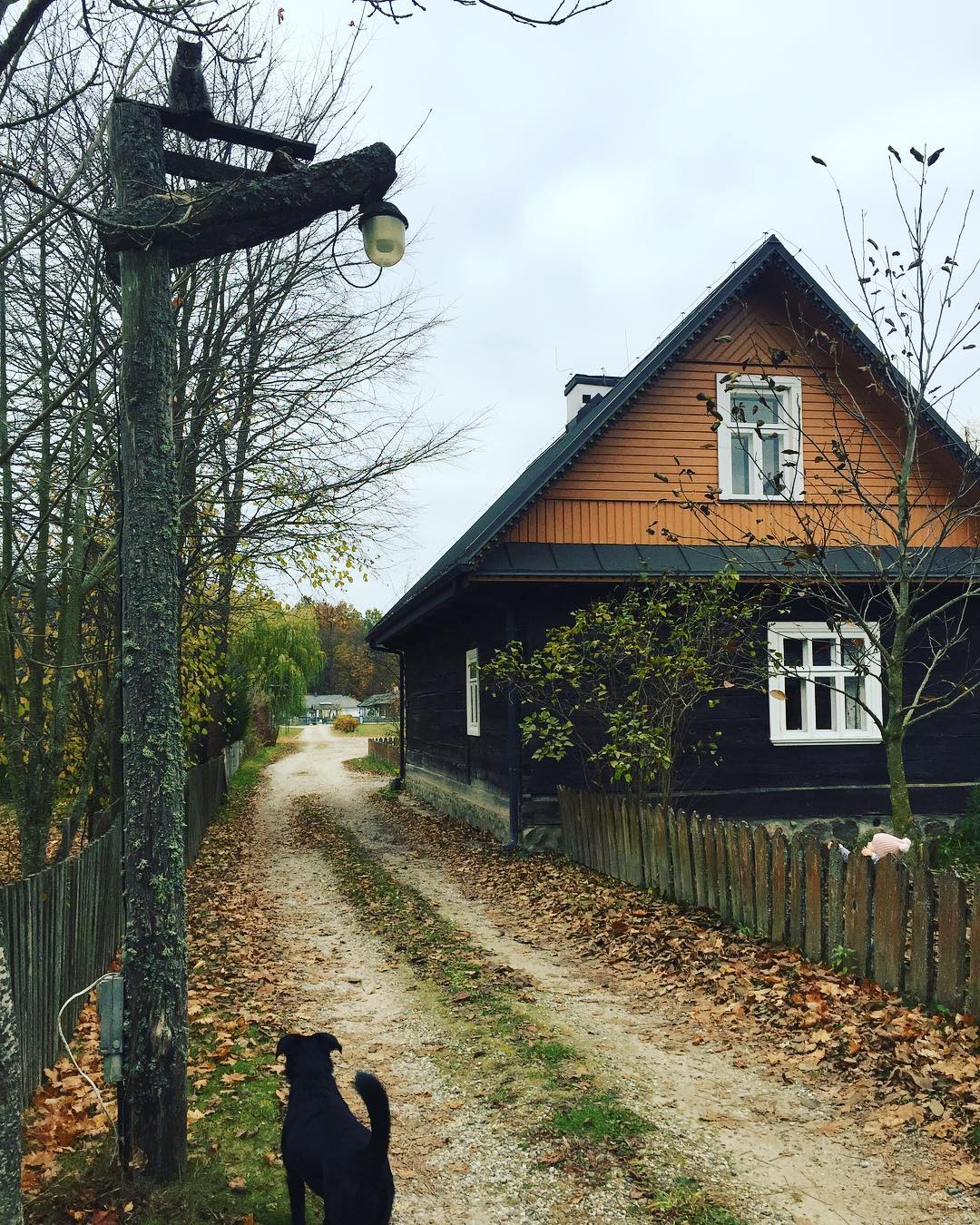 Expressing itself in a big, loud wallop of autumnal colours, there’s something life-affirming about being here and coming eyeball-to-eyeball with the animal population. On the accommodation front your options are numerous: for something rough and rustic then I’d recommend a night at the rickety, rustic-style development that is Sioło Budy. 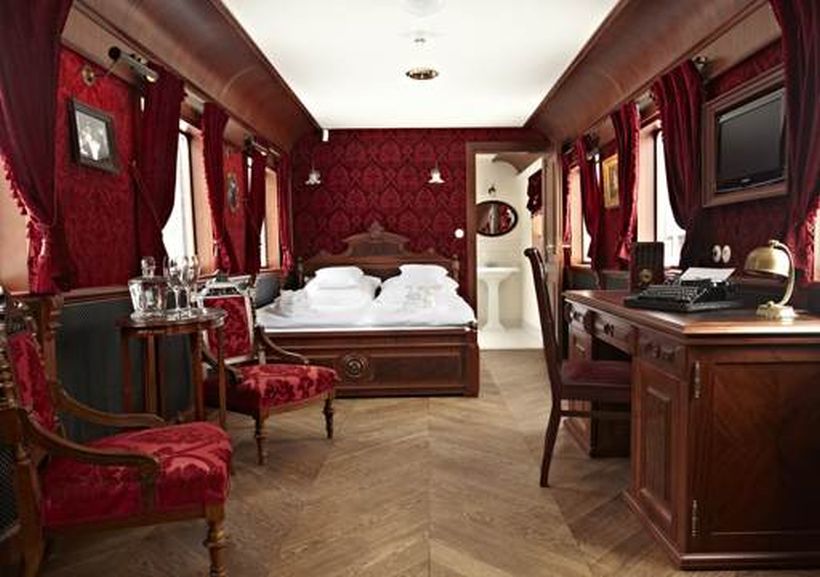 Equally characterful, but a damn sight more luxurious, I will never tire of suggesting the Tsarist-themed railway carriages offered by Carska – there is no feeling that matches sitting inside your own voluptuously decorated train whilst October sunlight pours through the window.

Be The King Of The Castle 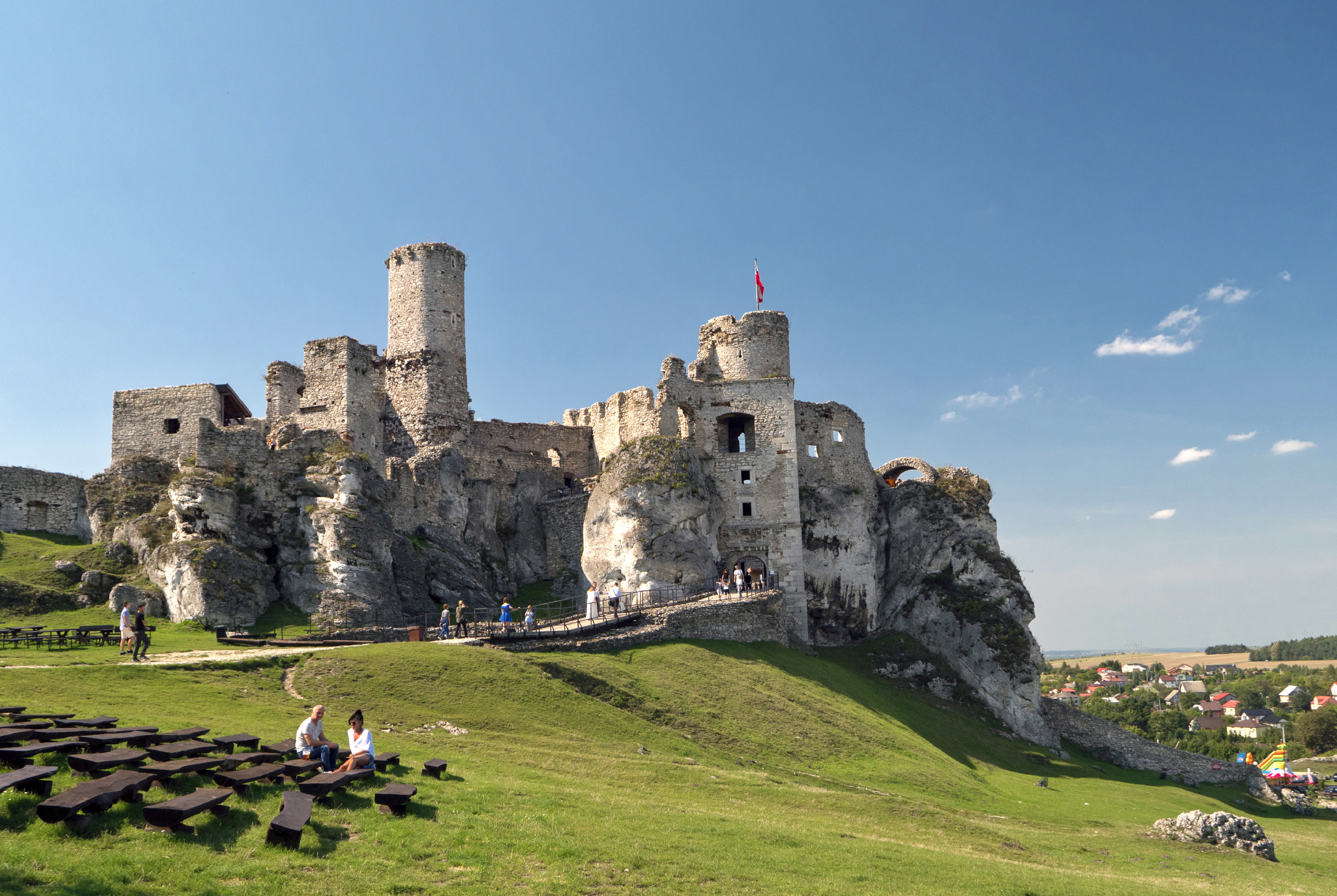 Only the other week did I write about Poland’s castle hotels, and my utterances are even more relevant now that these ancient fortifications find themselves basking in autumn’s warm glow.

Pushed to name one though, it’s Korzkiew I’d recommend. Part of the Eagle’s Nest trail that was constructed in the 14th century, use it as your springboard to discover the other couple of dozen castles that comprise this route.

Strung out over a distance of around 160 kilometres, for me the highlight is Ogrodzieniec. A quite stunning stone ruin, it’s sense of mystery is amped up by the presence of a chain-rattling black hound that supposedly haunts the ramparts. Making for an inspiring sight, it’s no surprise to learn that the castle has made numerous media appearances: an Iron Maiden video, for instance, not to mention a starring role in the Netflix adaptation of The Witcher. 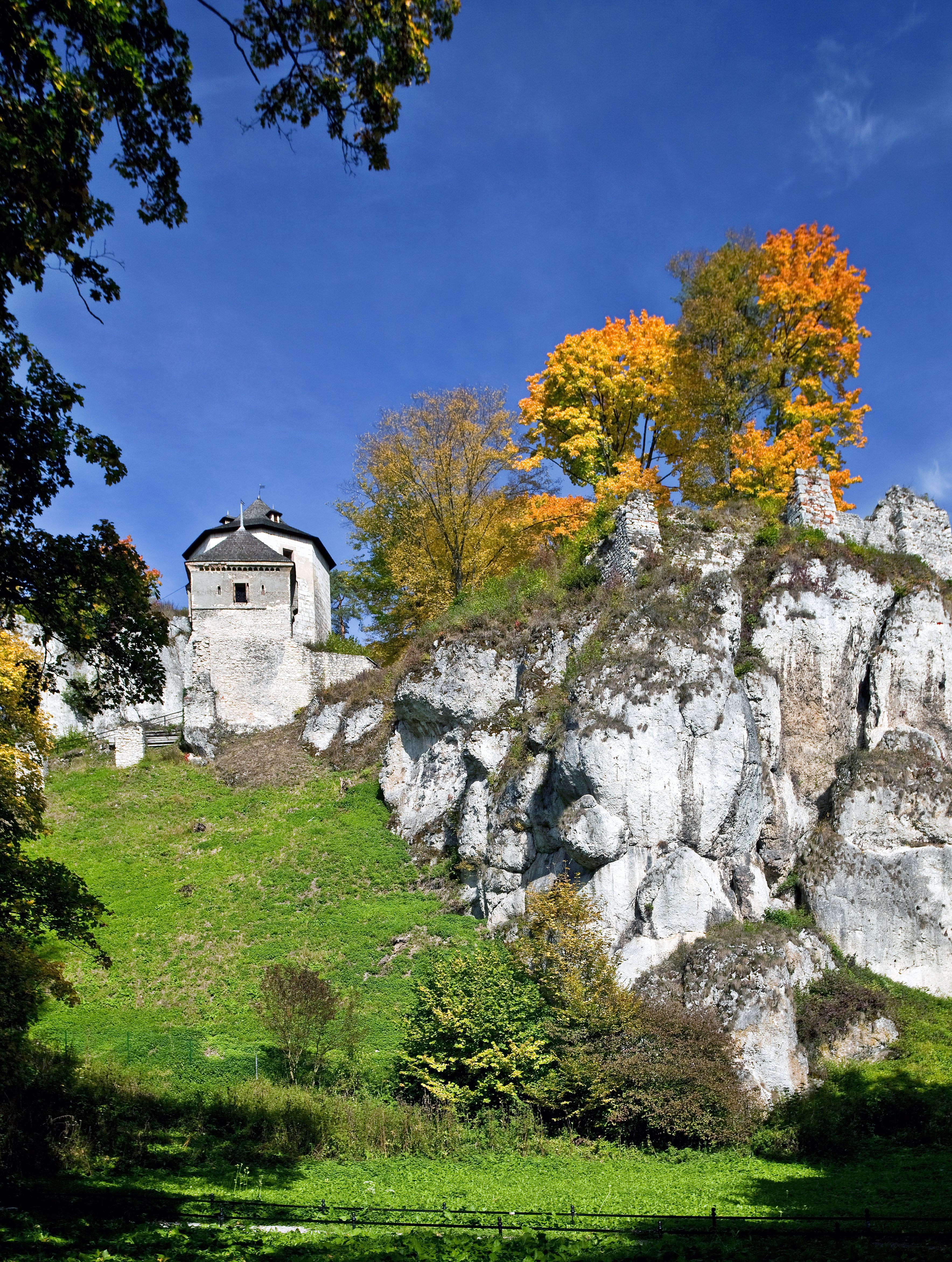 Also appearing on the aforementioned trail is Ojców – once owned by Queen Bona (who, incidentally, was credited with introducing carrots, cauliflower and cabbage to Poland), the stronghold makes quite a sight, but it is the surrounding national park that is the true striking standout. 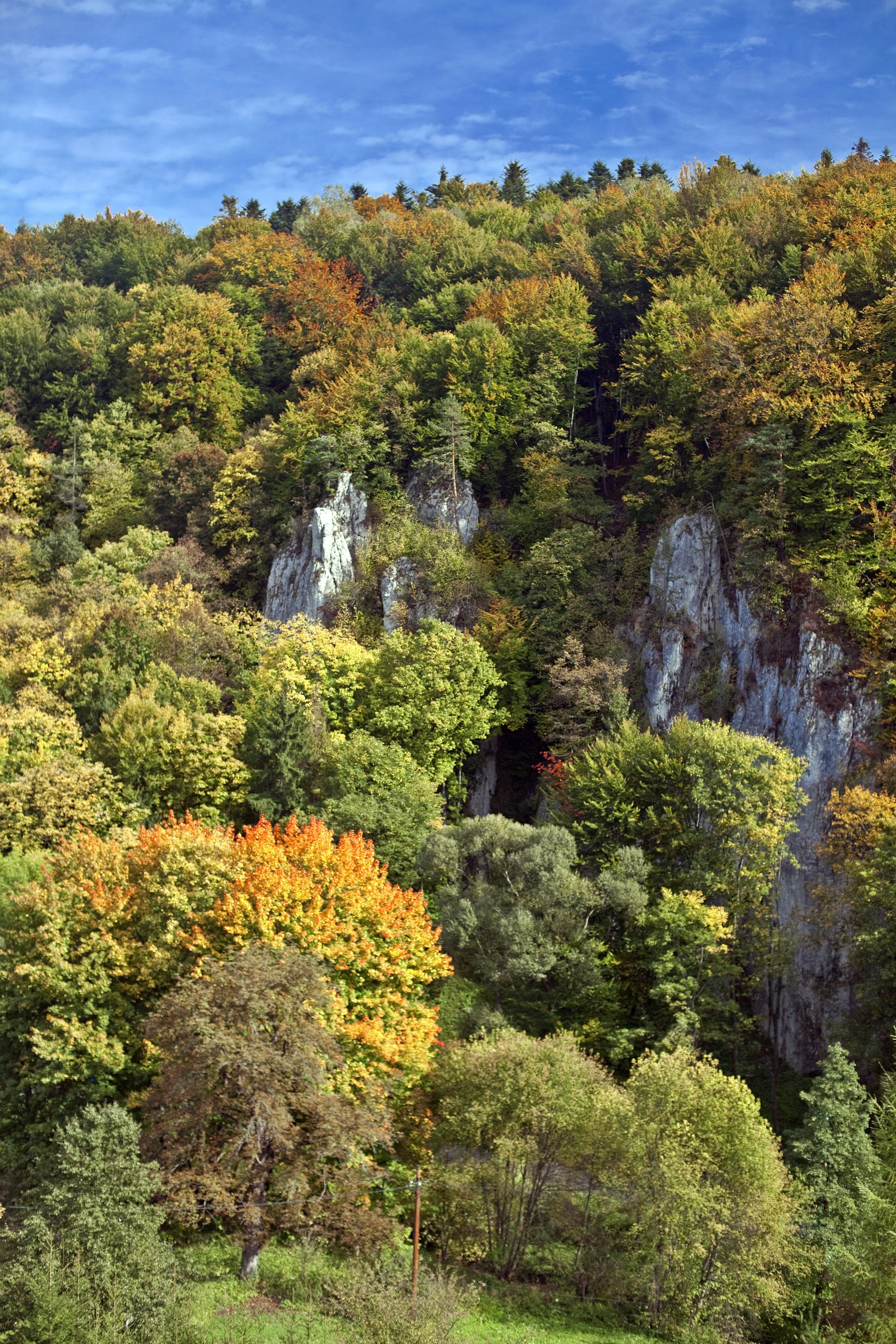 Set a stone’s throw north of Kraków (40 minutes and you’re there), the nation’s smallest national park is a pocket-sized treasure that delights with its limestone ravines, russet-coloured forests and meandering trails. 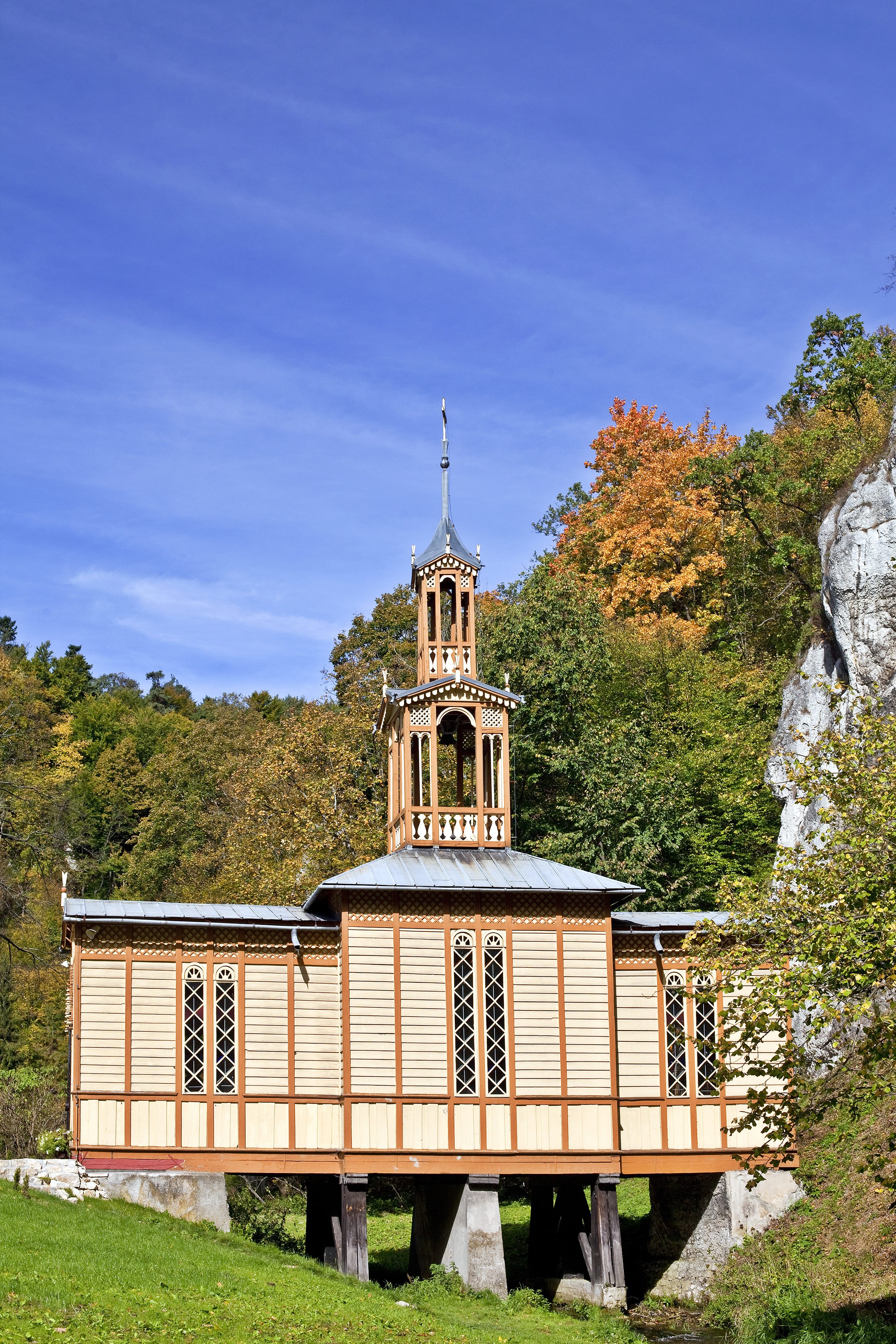 There’s oddities as well: an ornate chapel built over a babbling river, bat caves and a series of bizarre rock formations with names like Hercules’ Club. Seen in October, it offers a ravishing kaleidoscope of autumnal sensations.

Which Brings Me To… 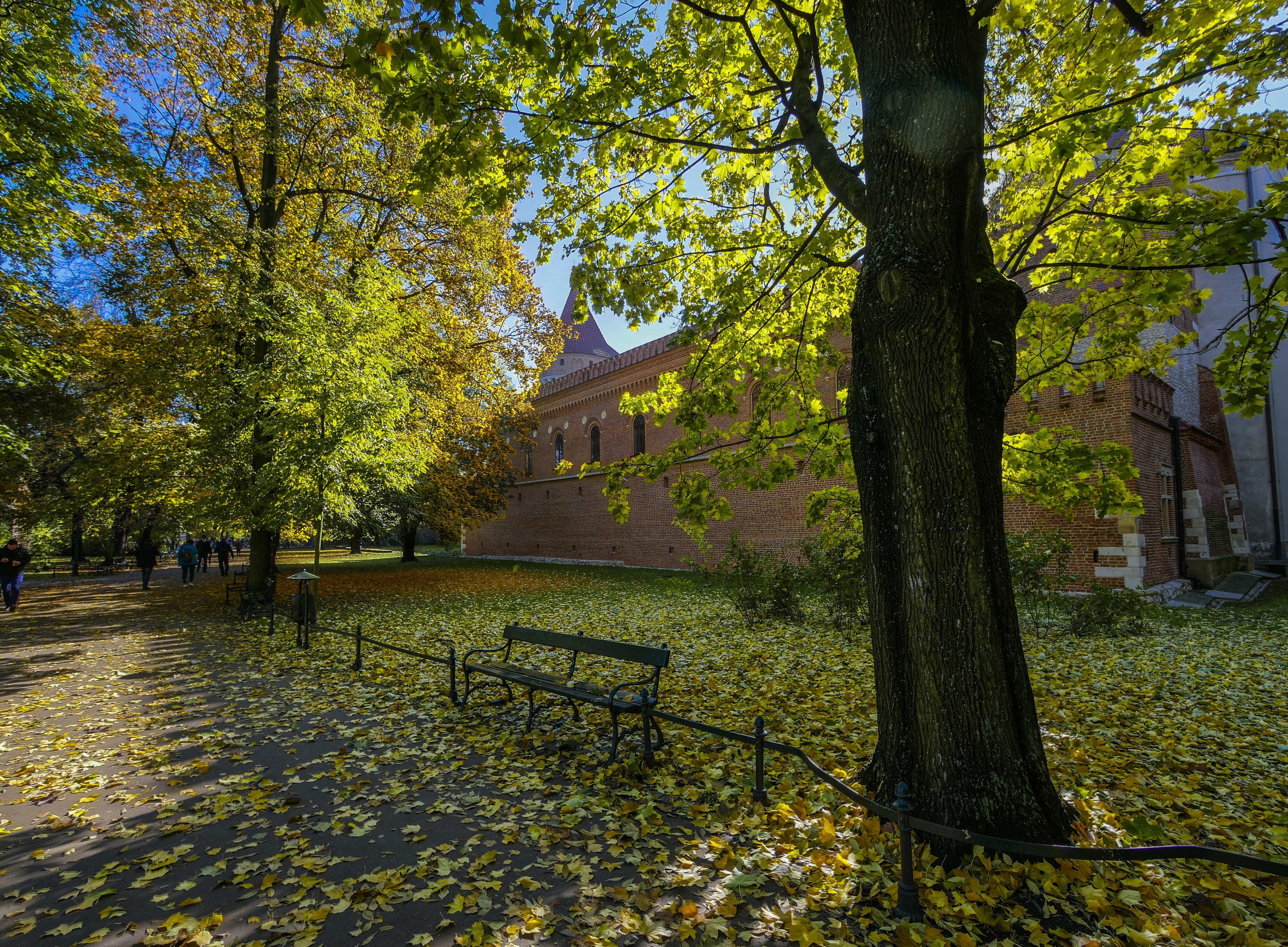 Kraków. Forgive me for stating the bleeding obvious, but Kraków in autumn is a joy to behold – even more so in these covid times when international tourists are still limited in their number.

Still, you won’t find me risking an incursion into Old Town, but you will find me prowling the Planty Park that coils right around it. Carpeted in foliage, and generously sprinkled with benches, I never fail to head here having first acquired a broken-spined paperback from the country’s best bookshop (Massolit, should you ask).

As a creature of habit, from there my schedule rarely changes: coffee in one of the scraggy pavement cafes lining the side streets of the artsy Kazimierz quarter, before slinking over the bendy Bernatek footbridge and the shimmering, dark waters of the river below.

Opening out into the upcoming Podgórze district, there’s few finer sights than the rocket-shaped Church of St. Joseph glimmering in autumn’s hazy half-light. 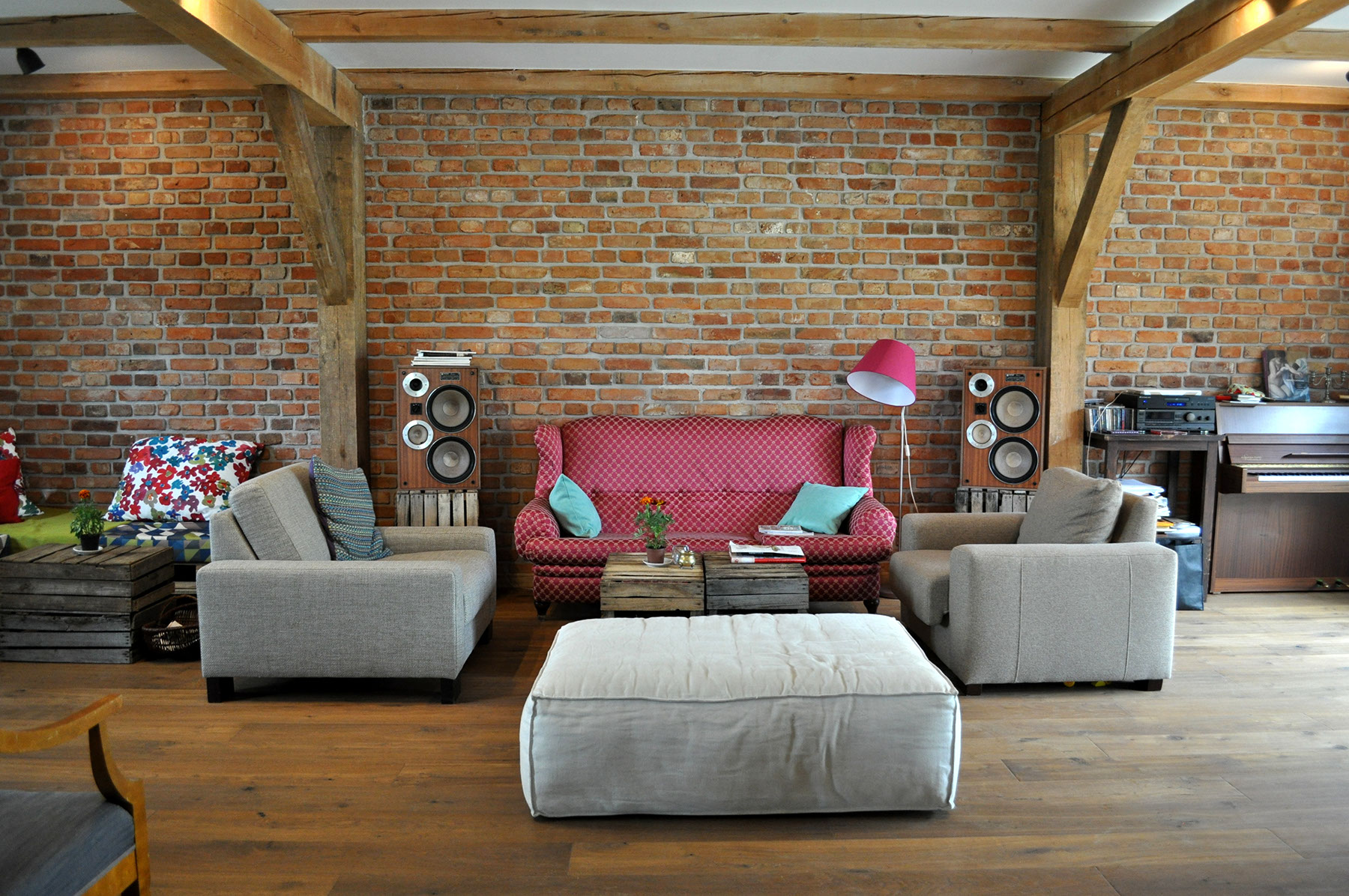 If you associate autumn with a soul-soothing cider then allow me to spin you north and point you in the direction of Kwaśne Jabłko.

Those ‘in the know’ claim they produce Poland’s best cider, and you can see for yourself by booking a stay in their countryside farmhouse. Balancing rustic vibes with contemporary style, head hear for a full-on agro-touristic experience that cuts you free from the outside world.

Find A View To A Kill 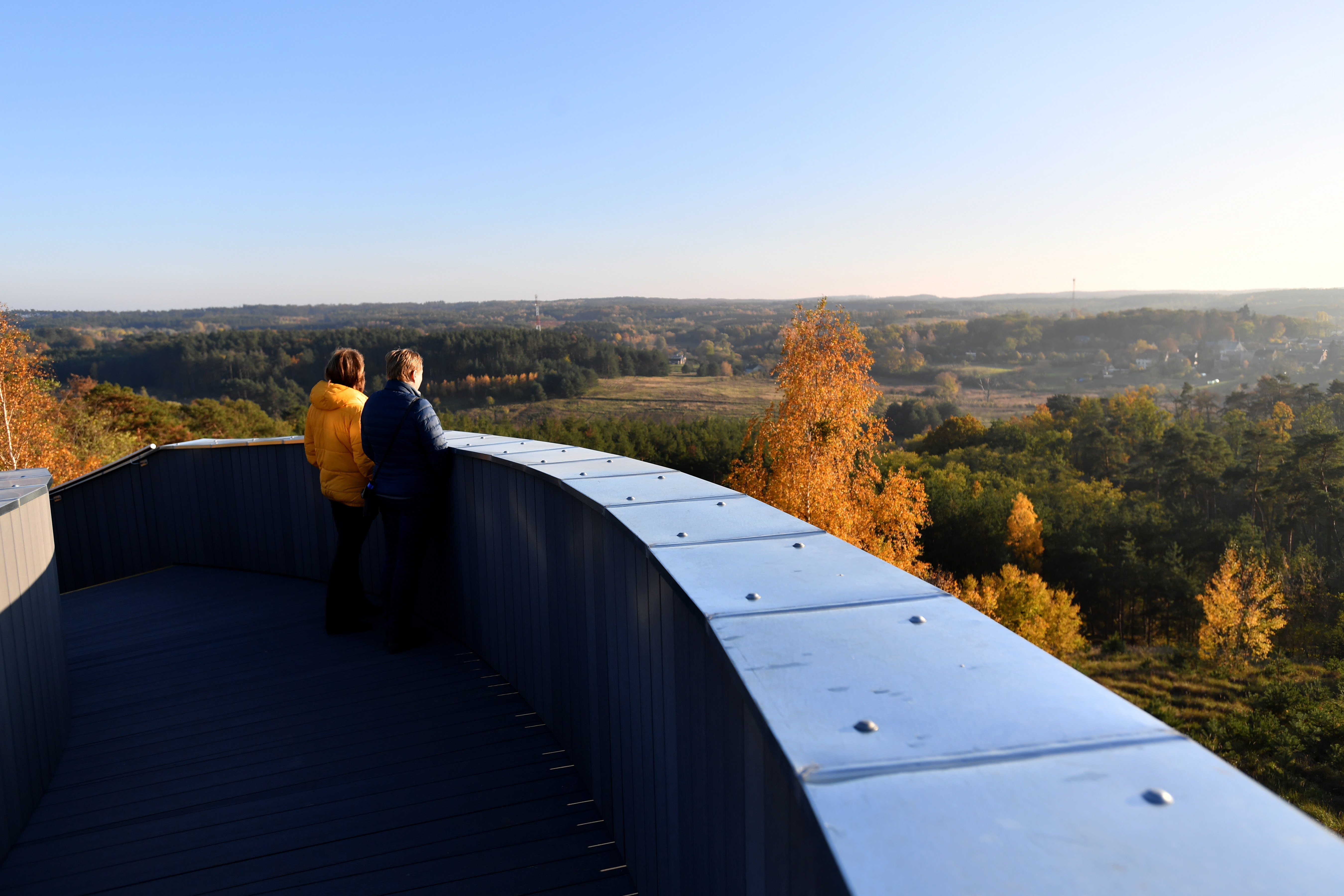 For a true naturistic experience climb into your car and make a beeline for Widuchowa.

Opened last year, and offering memorable views over where the River Oder forks into two, it’s arguably the finest such facility in the whole of the country. 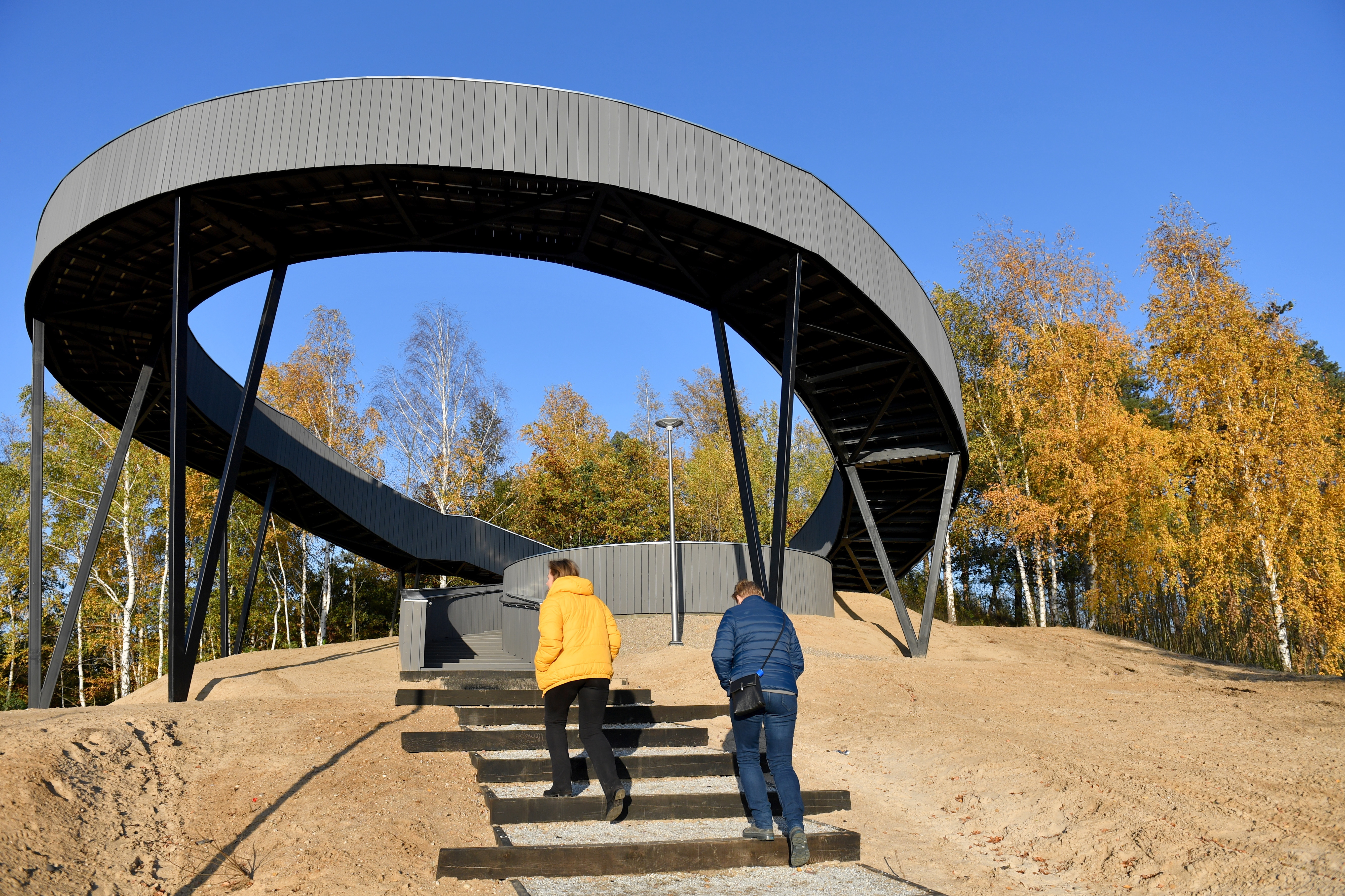 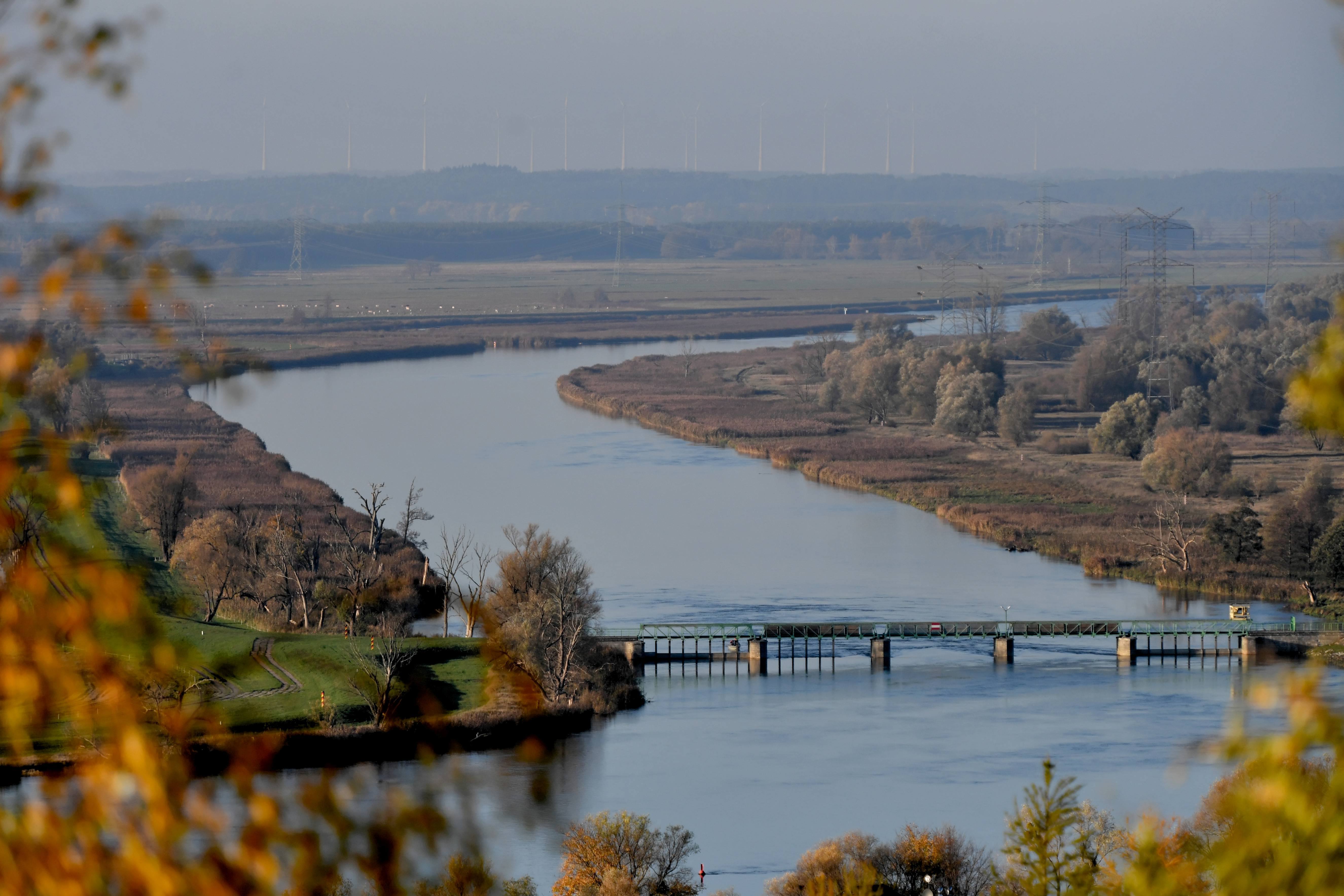 Plonked in an area of outstanding natural beauty, the surrounding meadows, waterways, swamps and peaty bogs are a haven for wildlife such as white-tailed eagles and storks.

And Back To The Beginning… 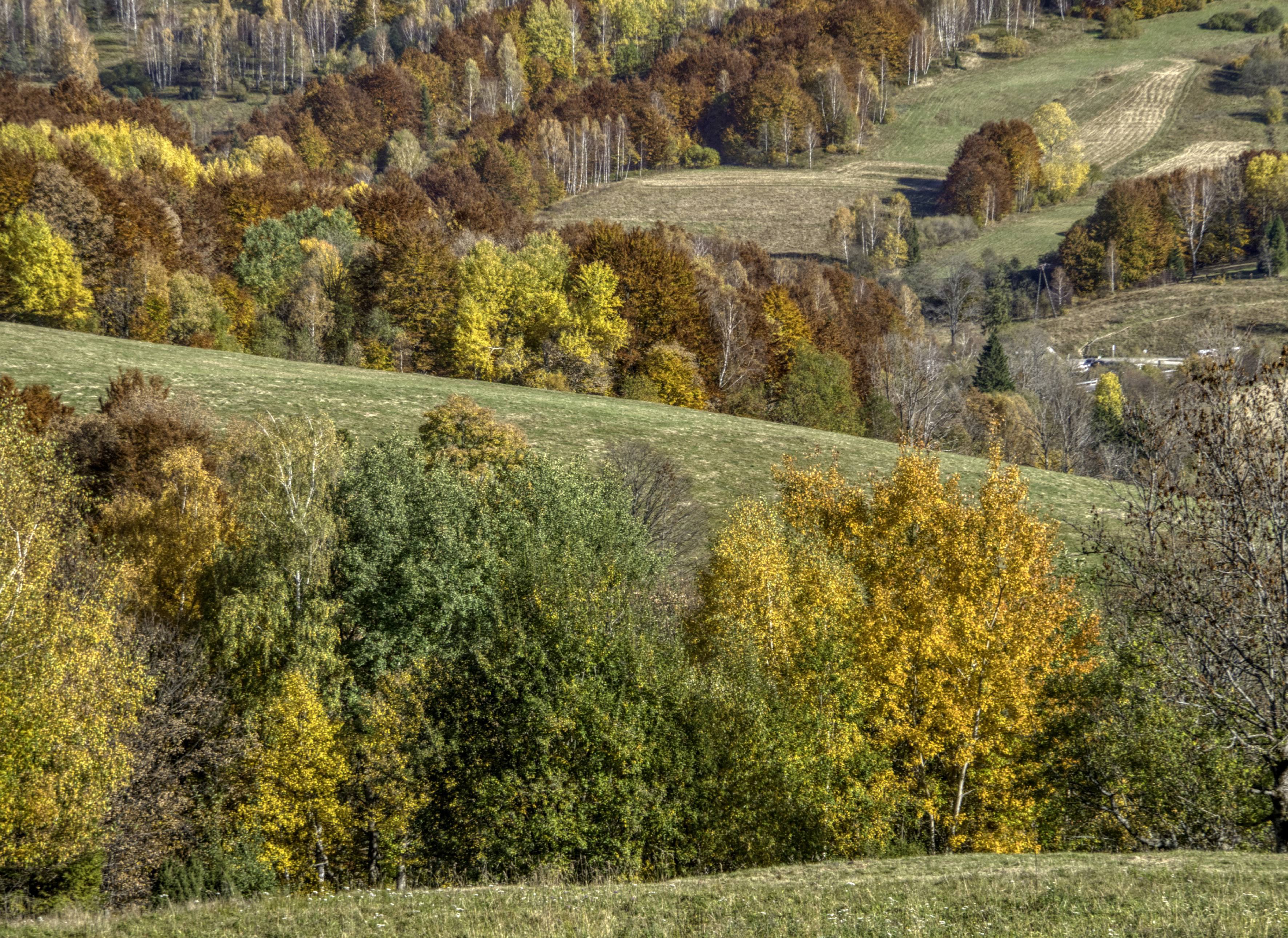 So, that curly-wurly road we began with at the top. Captivating as it is, it is but the first course in an area thick with treats. Heading further south-east, intrepid travellers see a side of Poland that is unflinchingly raw and rugged.

Feeling utterly off-the-map, the Bieszczady Mountains are extraordinary come this time of month. Revelling in a patchwork of caramel and cinnamon shades, they leave you open-mouthed. 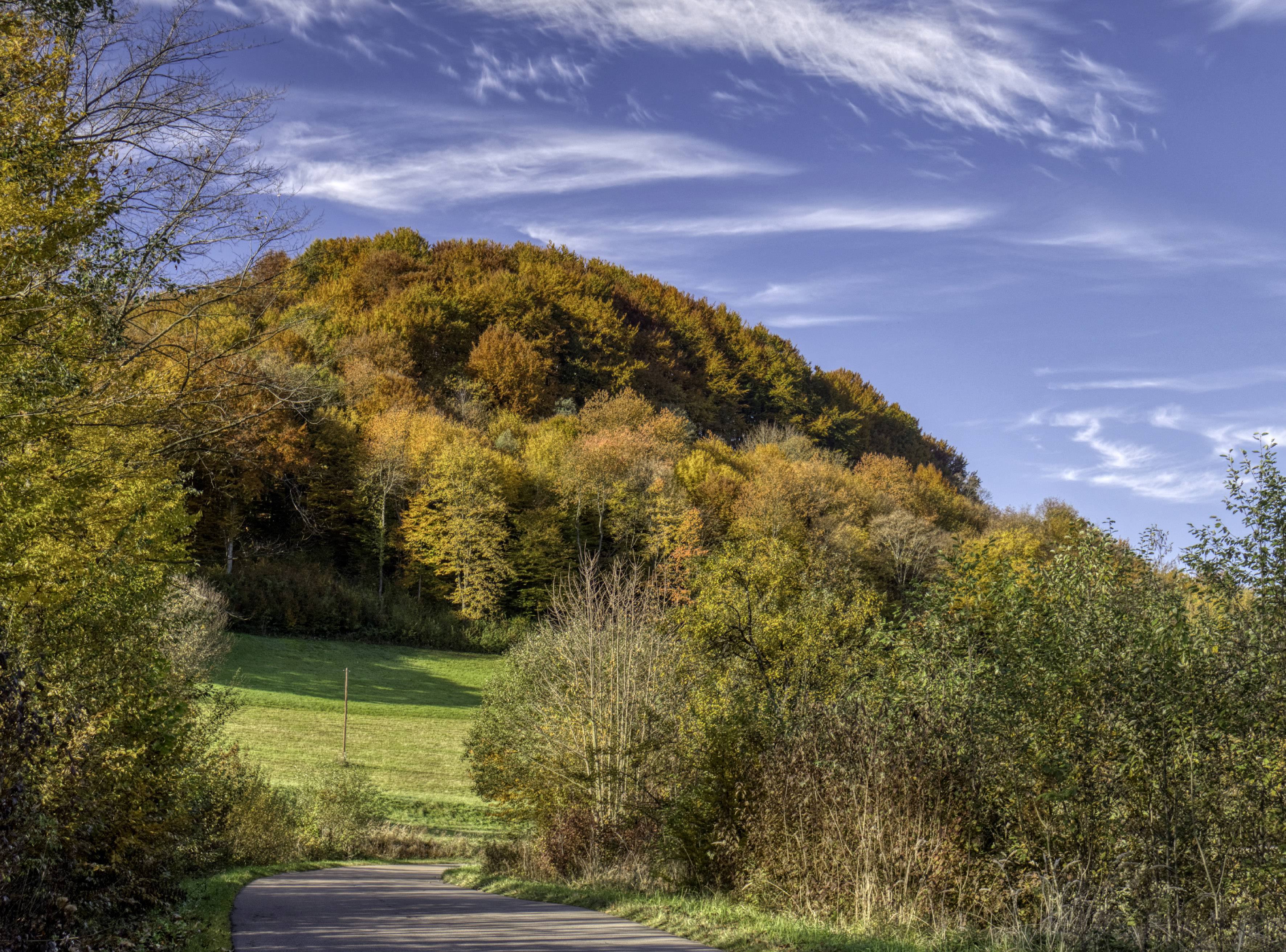 But as untamed as they feel, you need not think you’ll be sleeping in a shed. In the form of the Arłamów Hotel, find a mega-sized complex set incongruously amid nature. First built in the 196ps as a top secret place of entertainment for senior commie officials, over the years it hosted the Shah of Iran, Tito and Belgium’s King Baudoiun I. 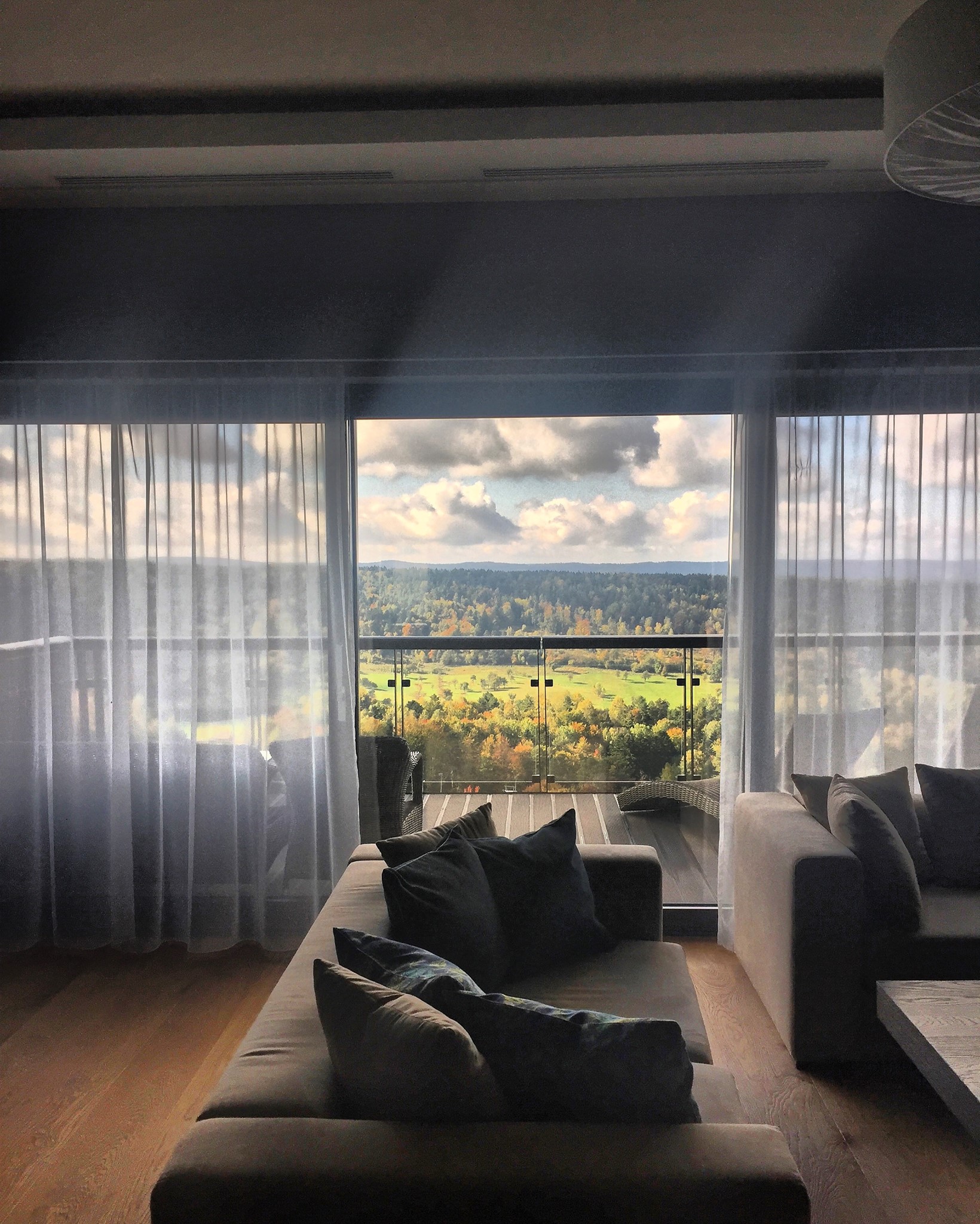 In accordance with gossip, a Cuban harem was kept here, guarded by a eunuch that had been emasculated in a car accident.

Now revived as bizarre super hotel, features include its own private airport – everything, in fact, that a Bond villain might need to call this place home.