Forty years ago a historic deal was struck after strikes in Gdańsk leading to the establishment of the Solidarity trade union.

Stanisław Składanowski who had worked at the Lenin Shipyard since 1968 documented the strikes through his photography and now an exhibition celebrating the August Agreement is on display in Gdańsk. 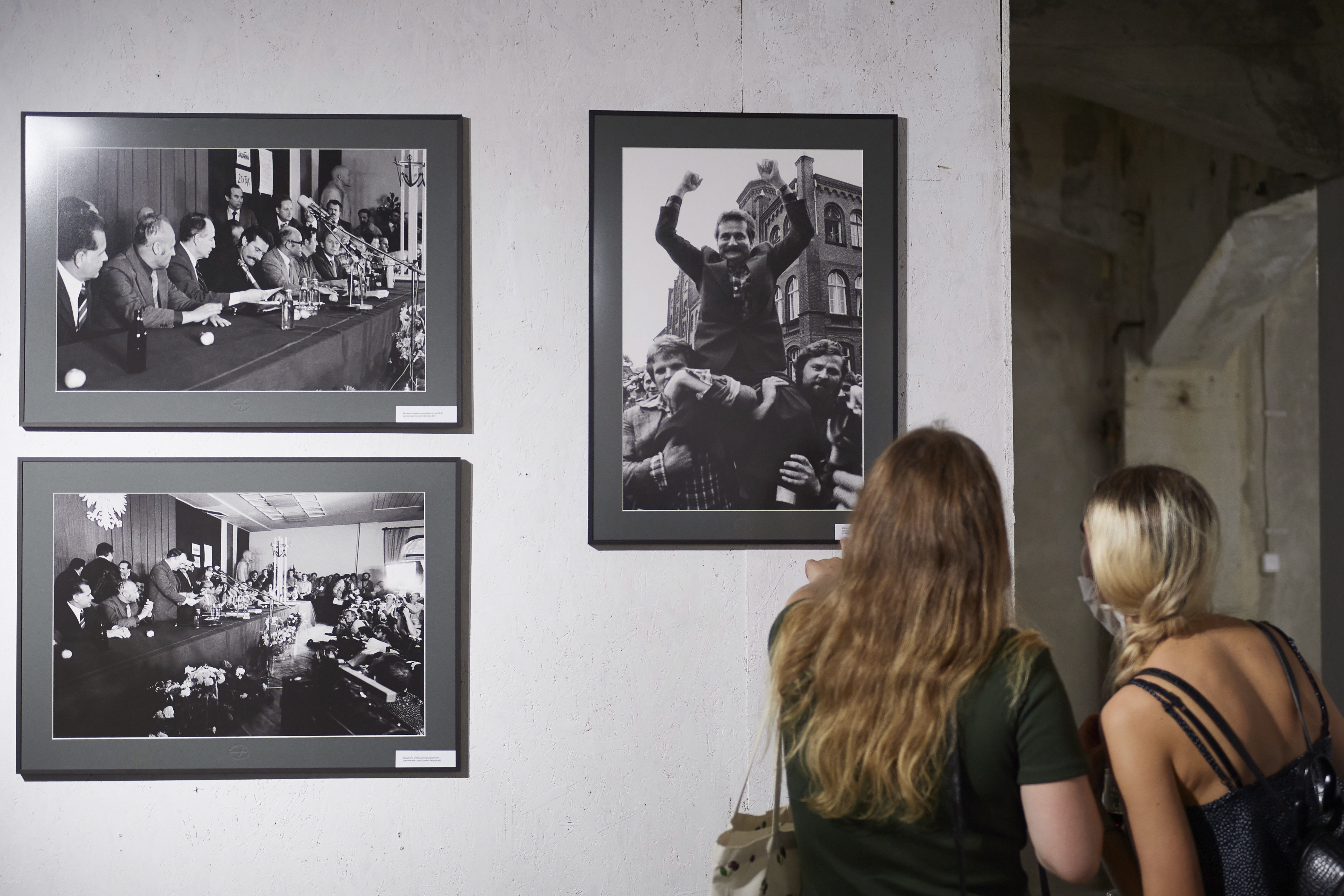 Składanowski was present at the strikes from the 15th until the agreements were signed on the 31st, allowing citizens to bring democratic changes within the communist political structure, and allowing workers to officially establish trade unions that were independent of communist party control and gave them a legal right to strike.Adam Warżawa/PAP

During the strike Składanowski took over 1,000 photos including iconic images such as the  plaque with 21 strike demands listed on it, and Lech Wałęsa being carried on the shoulders of protesters whilst raising his arms triumphantly.

The strikes in August 1980 were the result of decades of political and economic difficulties. The end of the 1970s saw GDP falling and inflation rising in Poland. 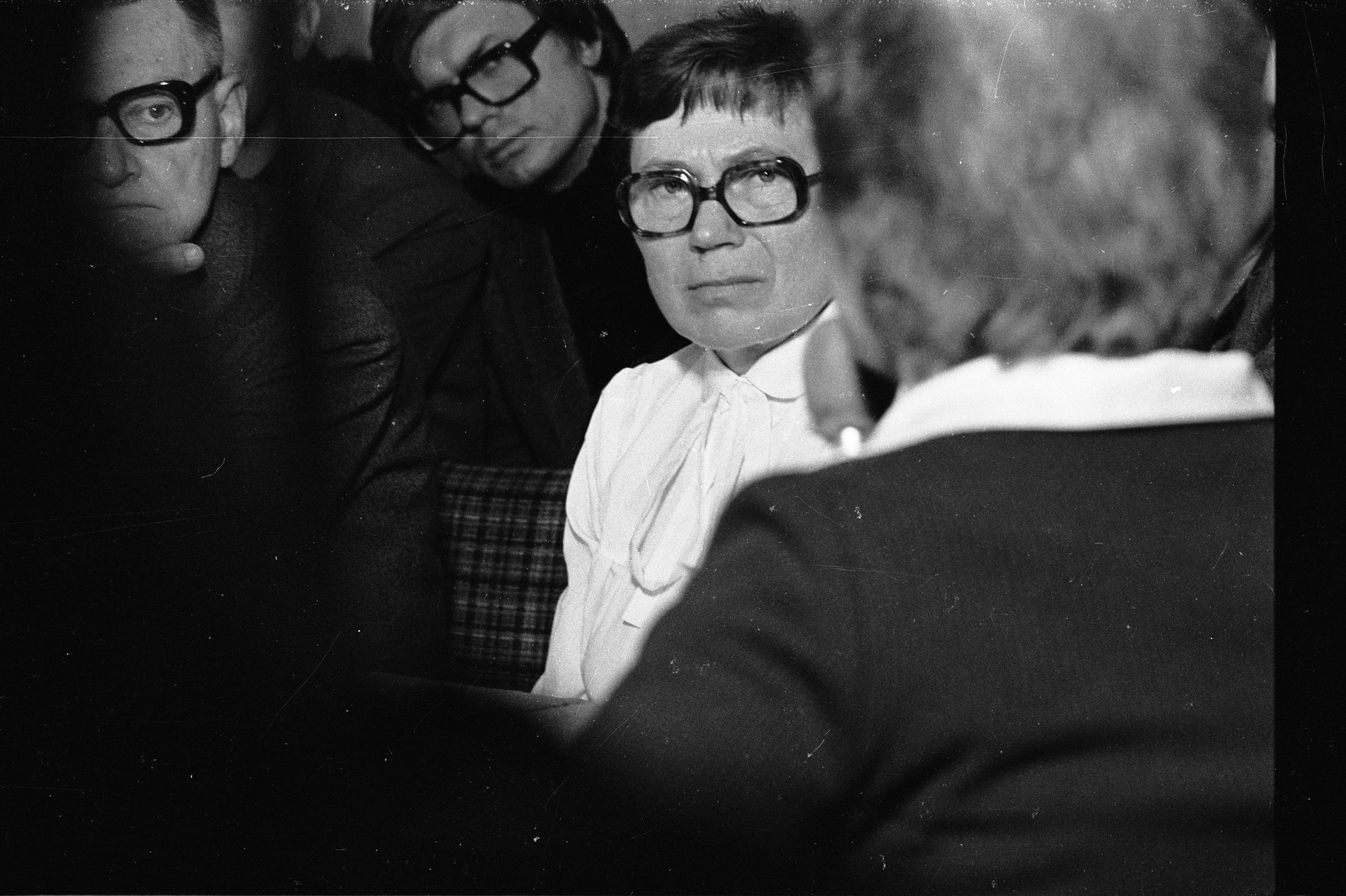 The workers at the Gdańsk Shipyard went on strike in mid-August after an employee called Anna Walentynowicz was sacked for being a member of an illegal trade union five months before she was due to retire.Stefan Kraszewski/PAP

Whilst it was a difficult period around the world, the Kremlin’s decision to raise food prices led to a wave of disruptions  among Polish workers who could not toil any longer under such conditions.

The workers at the Gdańsk Shipyard went on strike in mid-August after the firing of an employee called Anna Walentynowicz who, on 7th August 1980 five months before her retirement date Walentynowicz was sacked for being a member of an illegal trade union. 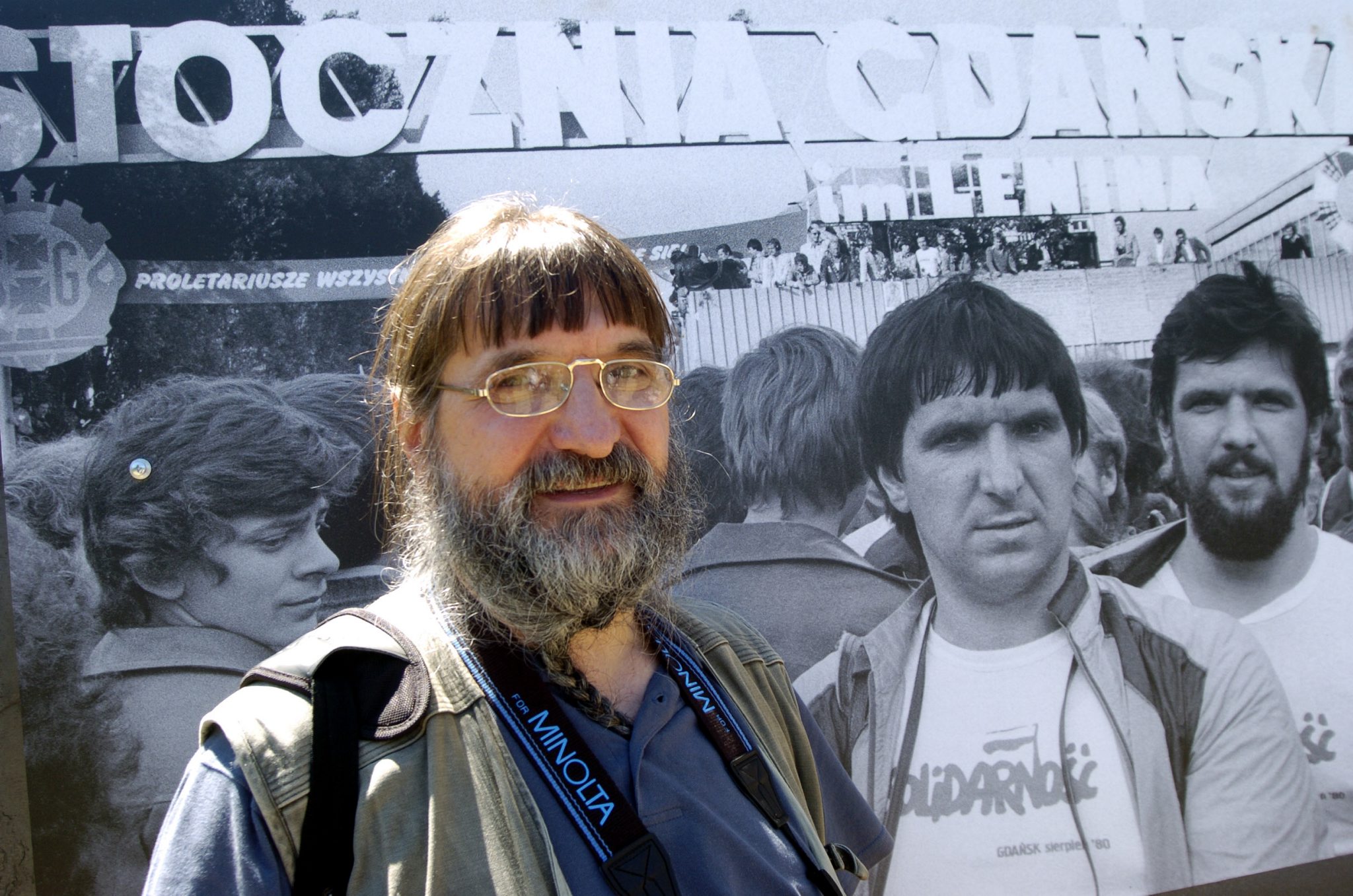 Składanowski recalled: “The word ‘solidarity’ was not accidental. People united. As I remember today, I have chills.”Stefan Kraszewski/PAP

That strike became about much more than one woman and her job, though, it became a call to action to reform workers’ rights across the country and grant greater civil liberties such as freedom of the press.

When Składanowski  was asked about what he felt during the strike he said: “Unity. It probably will never happen again. The word ‘solidarity’ was not accidental. 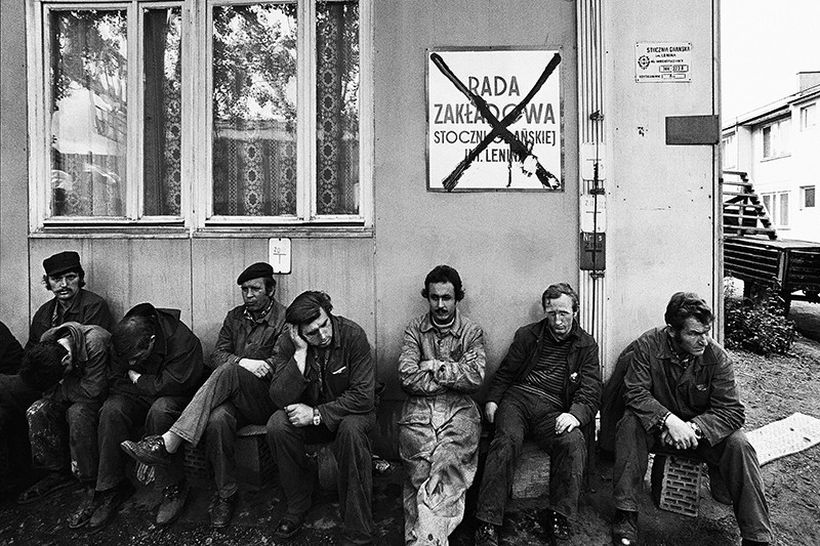 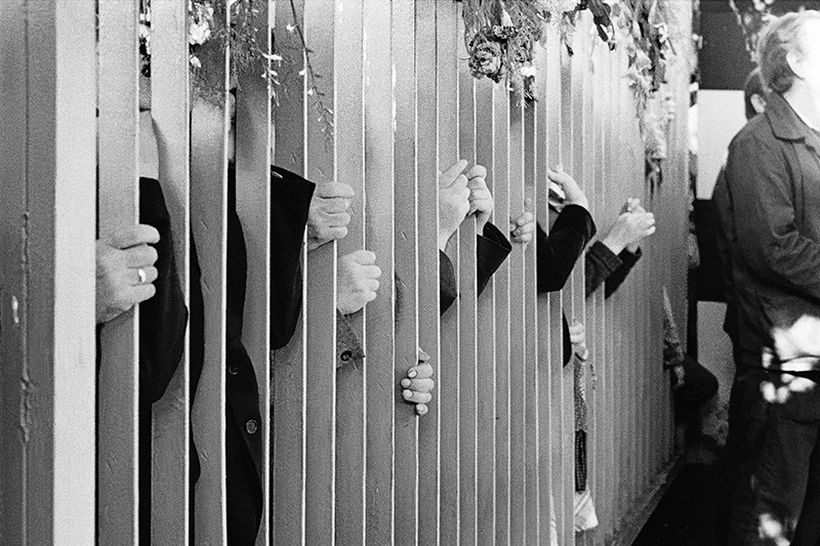 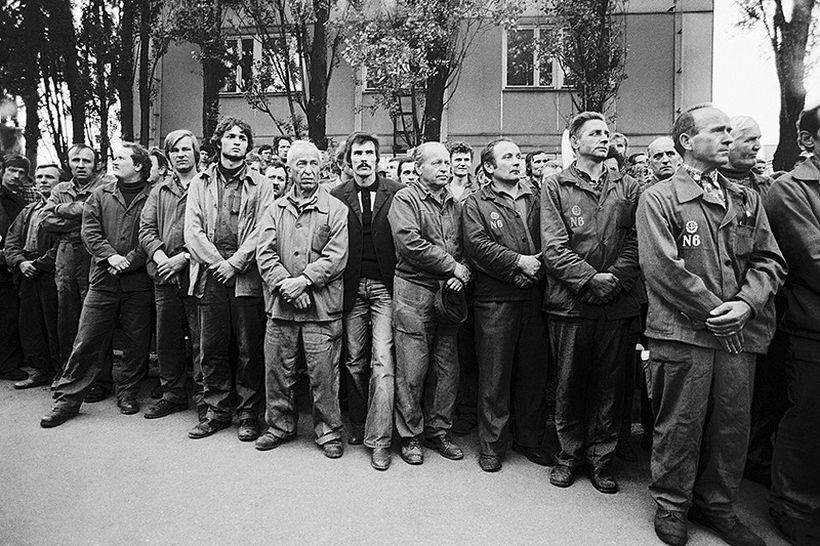 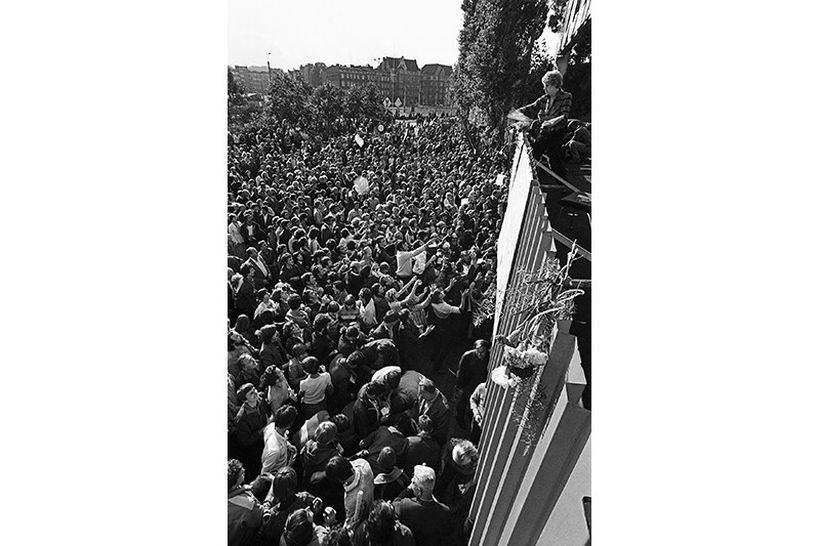 “People united. As I remember today, I have chills. The emotions prevailing in the BHP hall at that time are indescribable. To stop our protests across the country, the military, not only Polish, would have to take to the streets.”

Składanowski was present at the strikes from the 15th until the agreements were signed on the 31st, allowing citizens to bring democratic changes within the communist political structure, and allowing workers to officially establish trade unions that were independent of communist party control and gave them a legal right to strike. 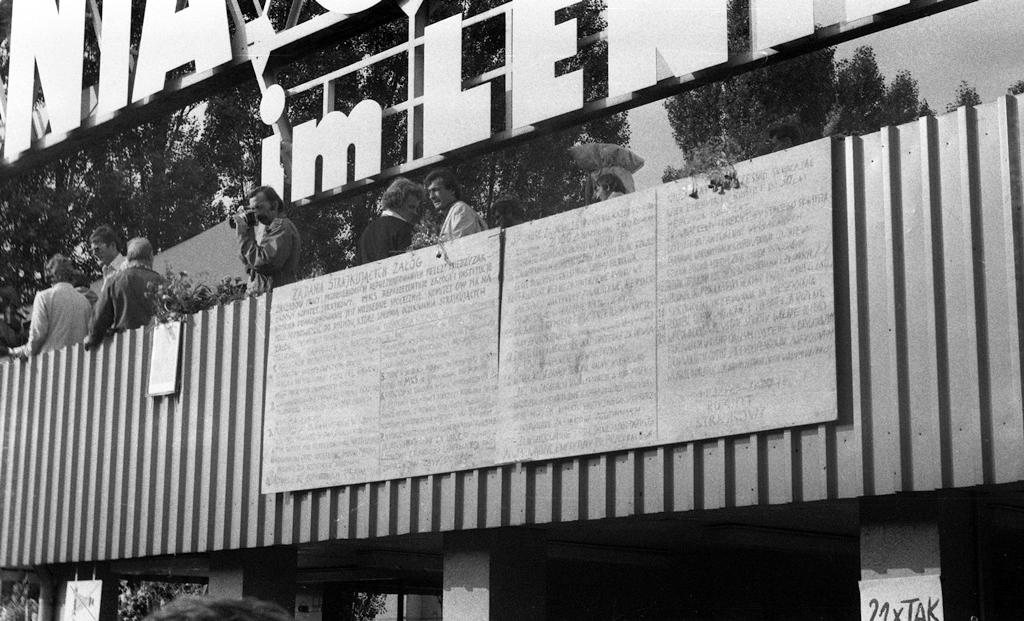 Boards with the 21 demands displayed by the entrance gate to the Lenin Shipyard in August 1980.Krzysztof Korczyński/CC BY-SA 3.0 pl

The original list of 21 demands included a rest day on Saturdays, a guarantee of freedom of speech, freedom of the press and the availability of the mass media to all religions.

In addition it called for a return to work for those dismissed after strikes in the 1970s, a rise in wages to compensate for the increase in inflation, an end to preferential treatment for communist party members, the introduction of food coupons for meat, health care for all workers, a reduction in retirement age, adequate day-care and kindergartens for children of working mothers and 3 years paid maternity leave. 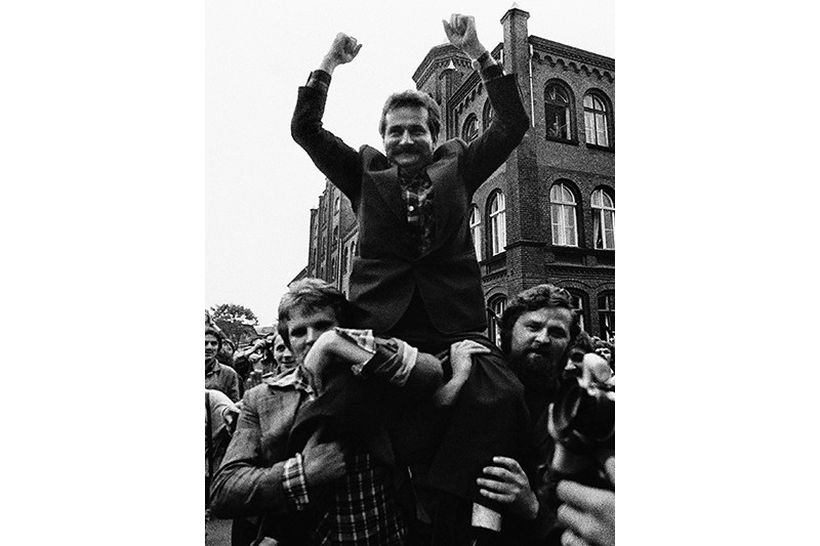 Gerard Schuurman, Project Director of the Imperial Shipyard, said: “It is impossible to build the future of a place forgetting its history and heritage.

“This important principle accompanies us in the process of revitalizing the Imperial Shipyard from the very beginning. 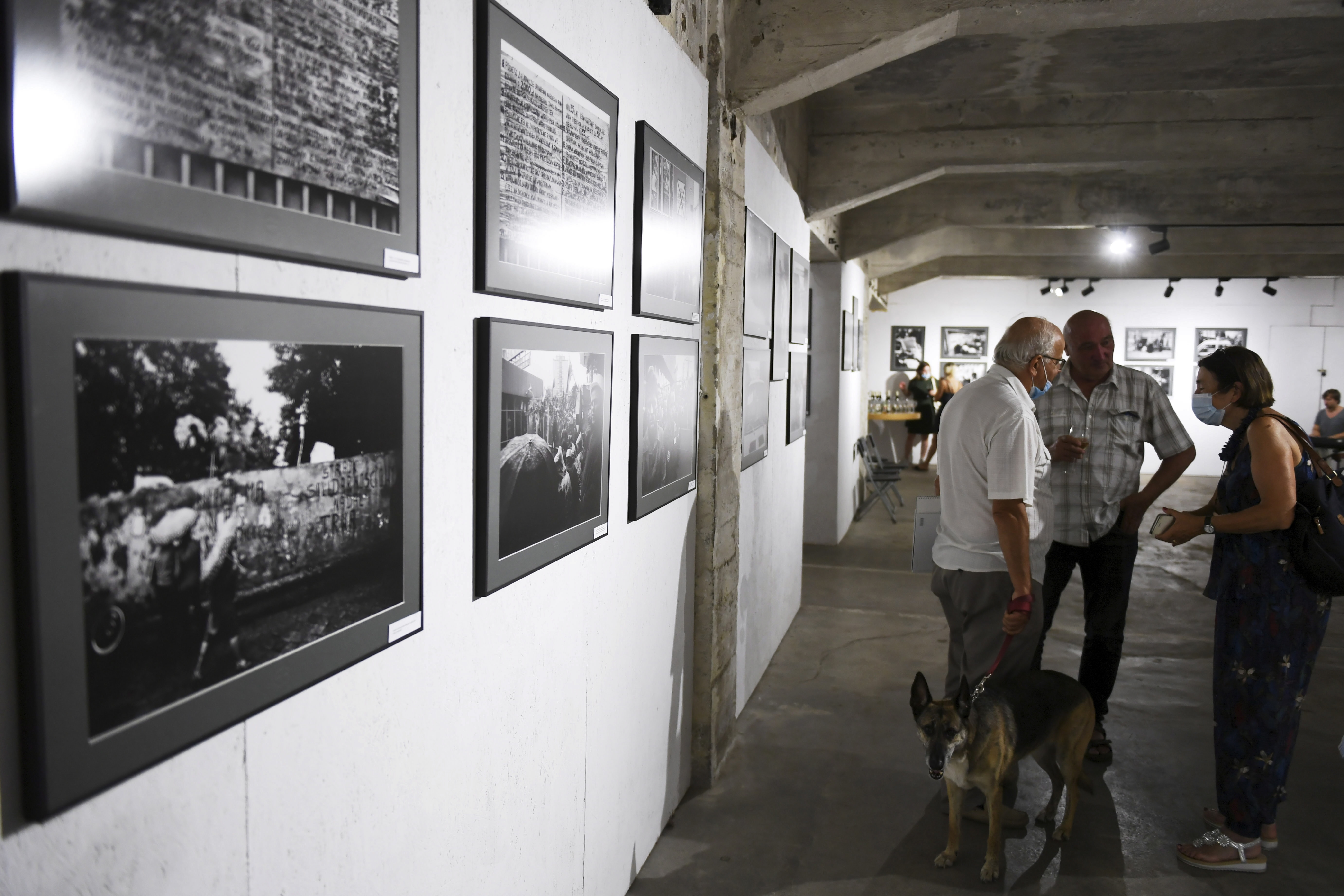 The exhibition “AUGUST 80 - 40 years have passed” is on show in the Mleczny Piotr building in the Imperial Shipyard in Gdańsk.Adam Warżawa/PAP

“That is why we were actively involved in the celebration of the 40th anniversary of signing the August Agreements, supporting the initiative of Stanisław Składanowski - a great photographer, thanks to whom today we can see the struggle for freedom commemorated in photos with our own eyes.”

Together we will beat crisis, return to growth - PM