History fan Mateusz Jakubowski is back from a trip to South America, where he spent time searching for traces of Poland.

The Polish diaspora numbers 20 million people globally. The community in North America, including in cities such as New York, Chicago and Toronto, has a strong visibility, from culture to voting. However, the large Polish community in South America receives less coverage. 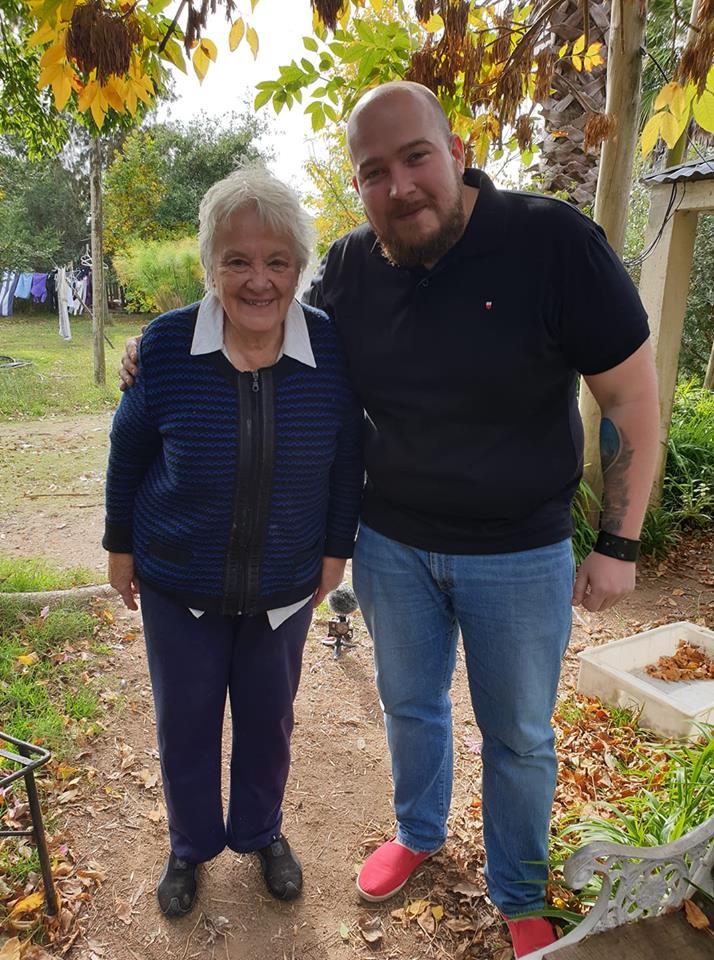 For instance, how many Poles know that Curitiba is among the “most Polish” cities in the world? The capital of the Brazilian state of Parana, it may be home to as many as 400,000 people with Polish roots – which has given it the name the “Chicago of South America” in the local Polonia.

In addition to Brazil, there is also a sizeable Polish diaspora in Paraguay and Argentina. 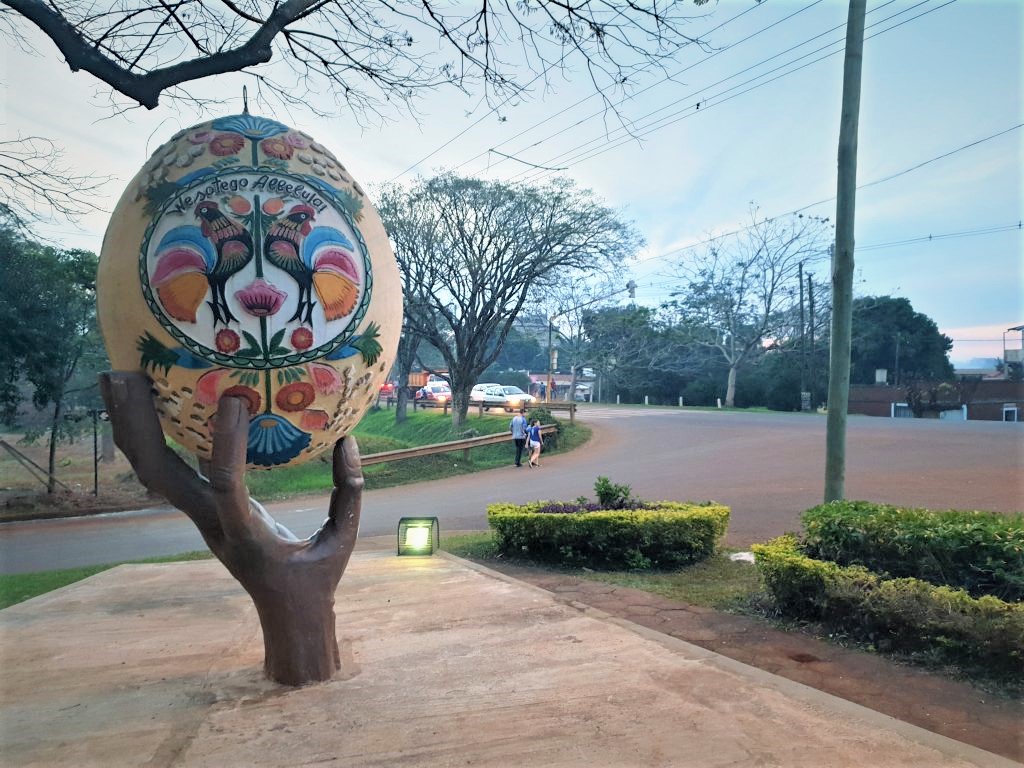 A Polish monument in the Argentine city of Apostoles. Poles began arriving here in the middle of the 19th century to escape the partitions in their home country.Śladami Polonii/Facebook

Much of the emigration to South America took place in the 19th Century and early 20th Century, largely driven by the economic, demographic and political situation in partitioned Poland. 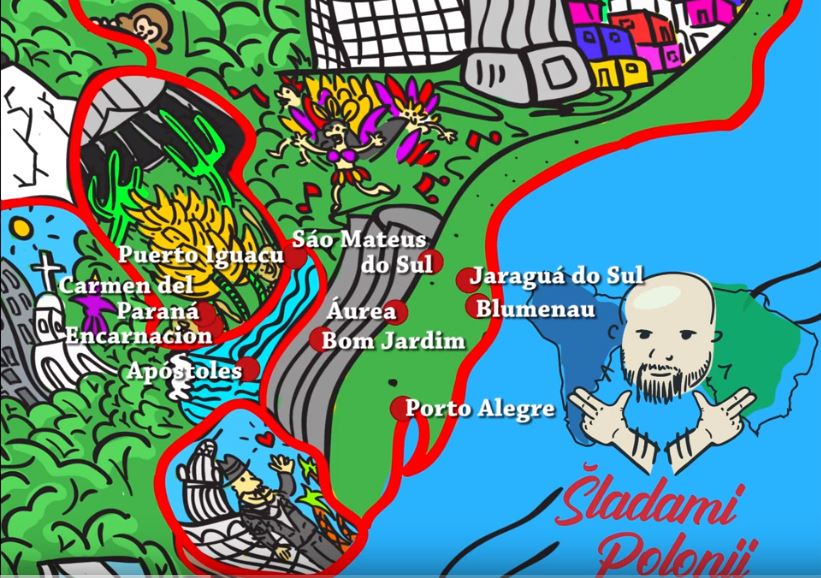 With his camera, 30-year-old Jakubowski set out to find signs of Polish culture and people of Polish background.

These included unexpected monuments, such as the one in the centre of Itaiopolis, a town in southern Brazil, which features the sculpture of a traditional painted Polish eastern egg, flanked by two mosaics: one of Mary and Jesus, the other depicting the Polish eagle against a red background. 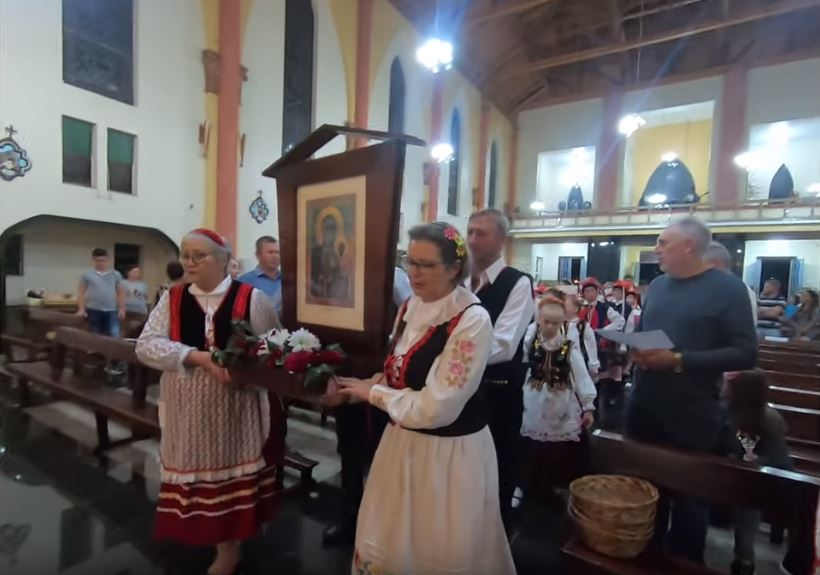 He found another pisanka-based statue in the city of Apolstoles, Argentina, this time with a hang holding the brightly-decorated egg, which bears the words “Wesołego Alleluja!”, a Polish Easter greeting.

He also met with people of Polish descent, including Uruguay’s Vice-President of Lucía Topolansky. 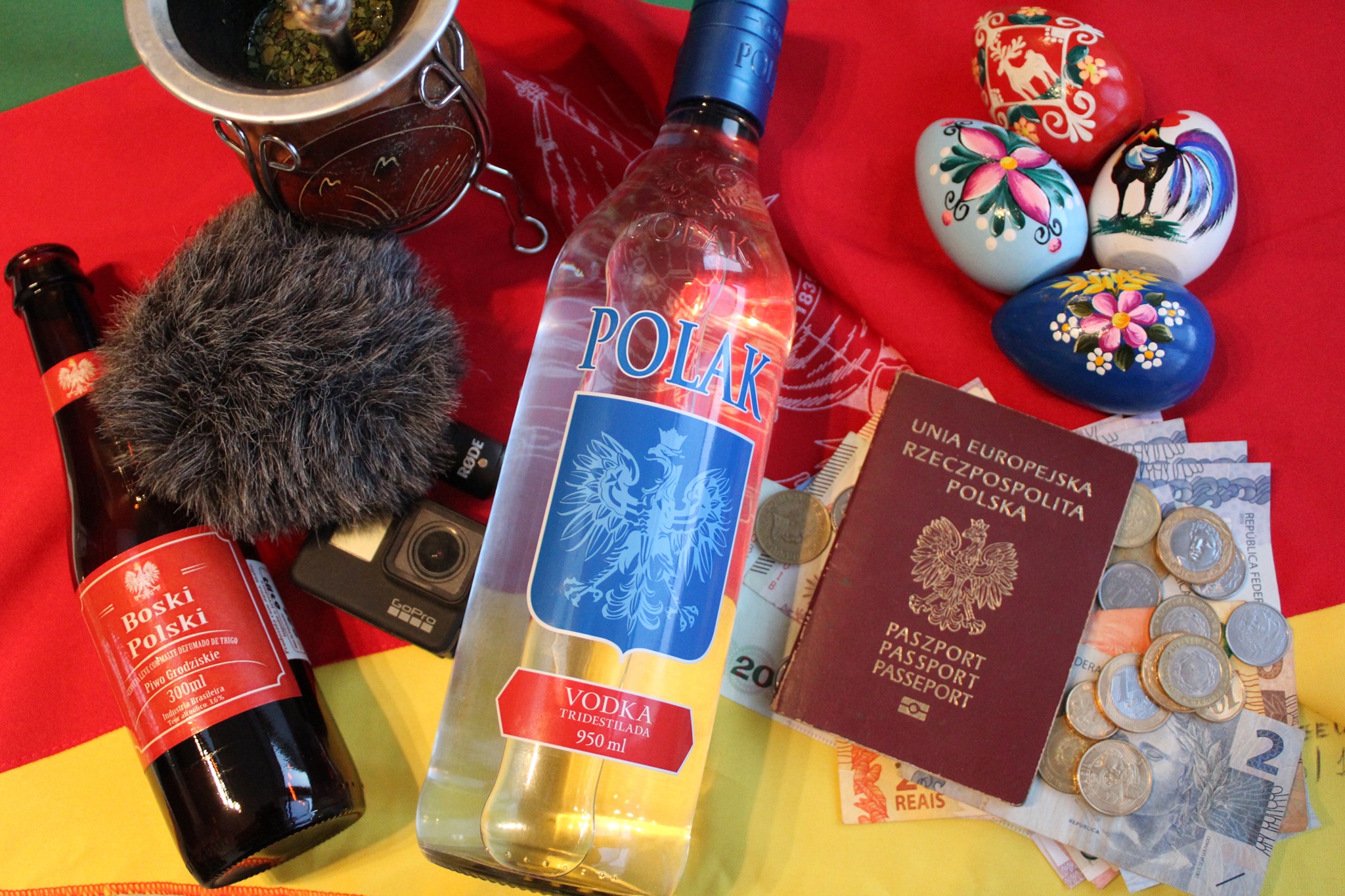 The premiere of the first episode of Mateusz’s documentary will be shown on Sunday, September 1 at 18:00 on his YouTube channel. See the trailer below.Śladami Polonii/Facebook

Based on his travels to the former Polish colonies in South America, Jakubowski has put together a video series, which will be available on YouTube.

He is also working on a book, which will be published in 2020.

Polish teenager killed by peer in the United Kingdom