Archaeologists have discovered rare swords, spears and knives among hundreds of items belonging to a long-disappeared people famed for their warrior culture in the Suwałki region of eastern Poland.

The weapons were among 500 items dating back around 1,000 years dug up on the site of a cemetery belonging to the Yotvingians.

A Baltic people the Yotvingians had cultural ties to the Lithuanians and Prussians. Occupying an area of land that now straddles parts of Poland, Lithuania and Belarus they spoke a language related to Old Prussian but were, over time, absorbed into the larger Slavic and Germanic groups that surrounded them. 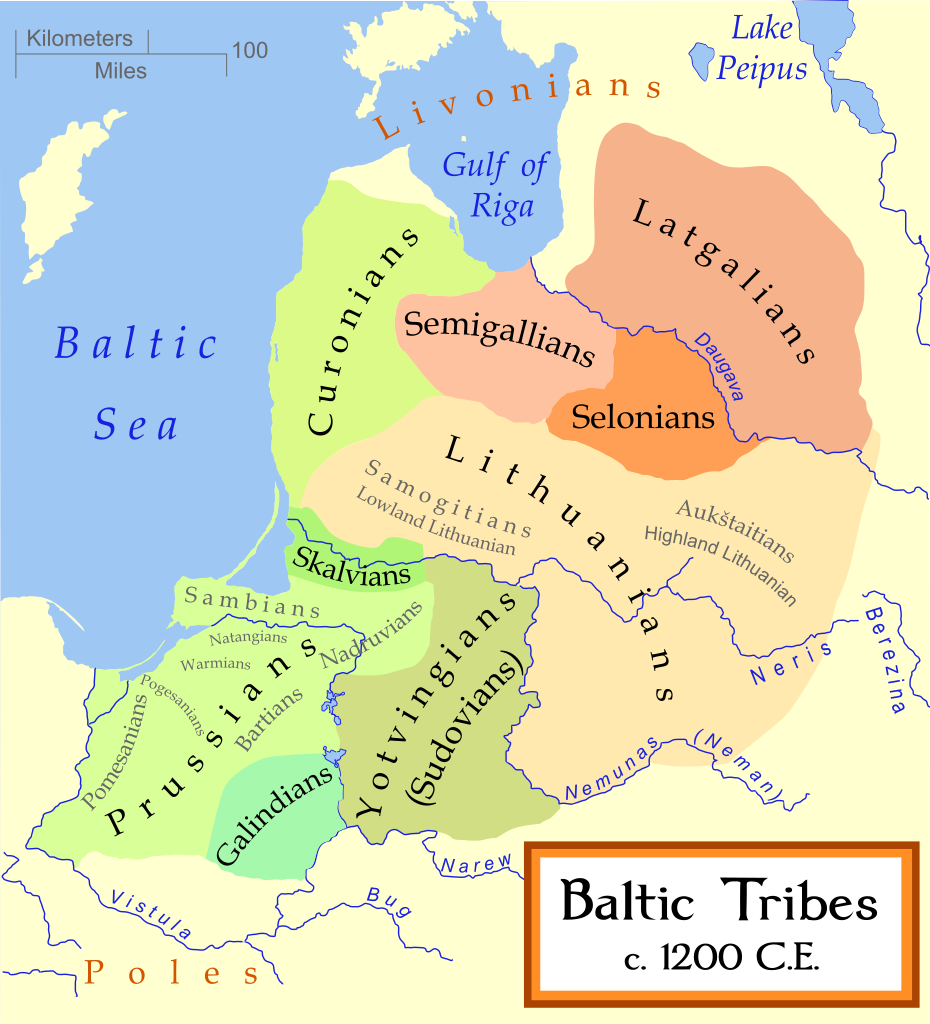 They were famed for their warrior culture and were regarded as good fighters and hunters.

The new find, described by archaeologists as the “biggest Yotvingian cemetery from the early Middle Ages,” has helped historians gain fresh information on an ancient people long lost to time. 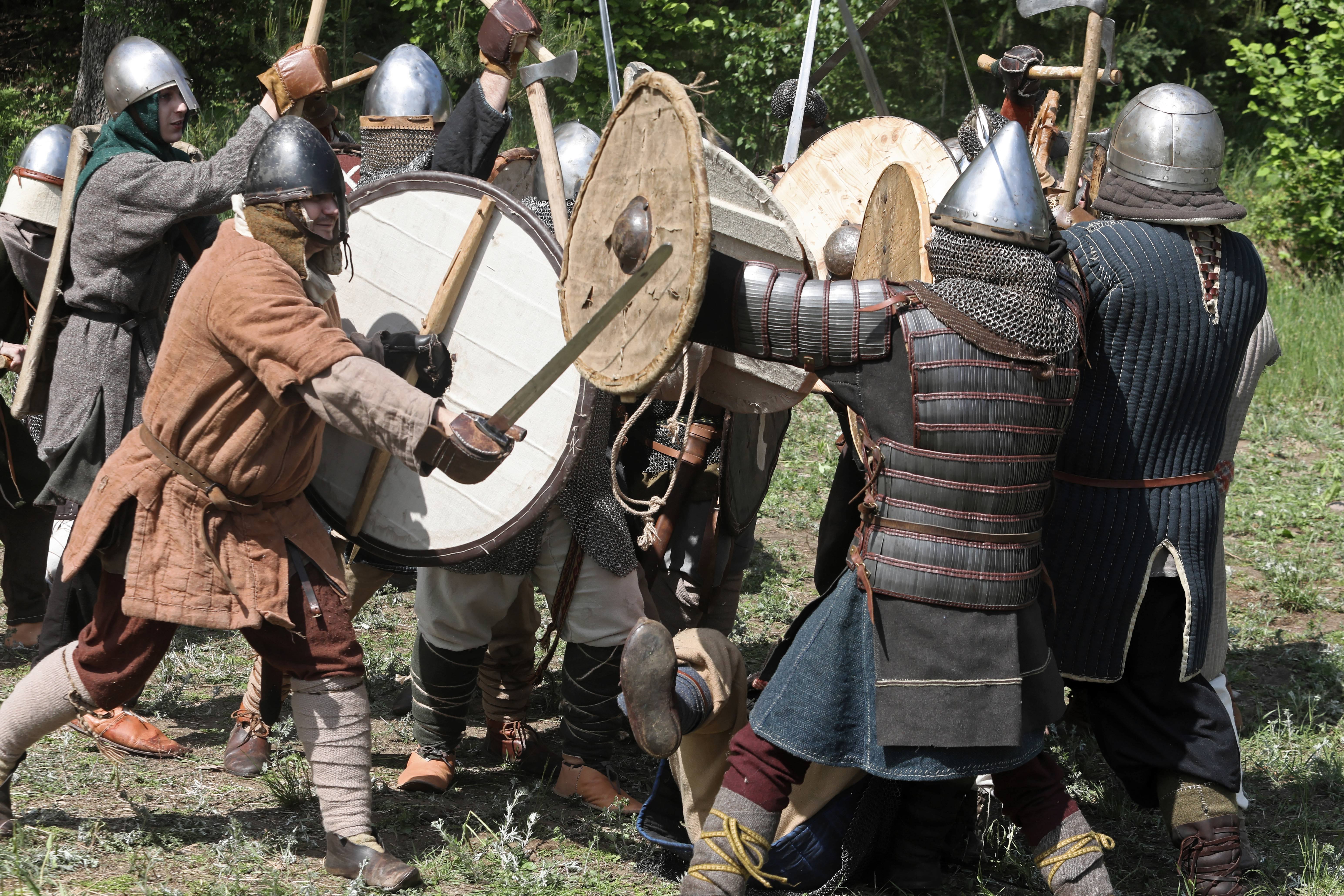 “The area is very rich in Yotvingian culture and rituals,” Jerzy Siemaszko, an archaeologist from the Suwałki District Museum, told PAP. “Getting to the items has been quite easy because they are in a layer about 20-30 centimetres beneath the surface of the ground.

“The area was used by the Yotvingians in the early Middle Ages, between the 11th and 13th centuries,” he added. “It was the site of very unusual crematory cemetery where the remains of funeral pyres were dumped along with gifts for the dead.” 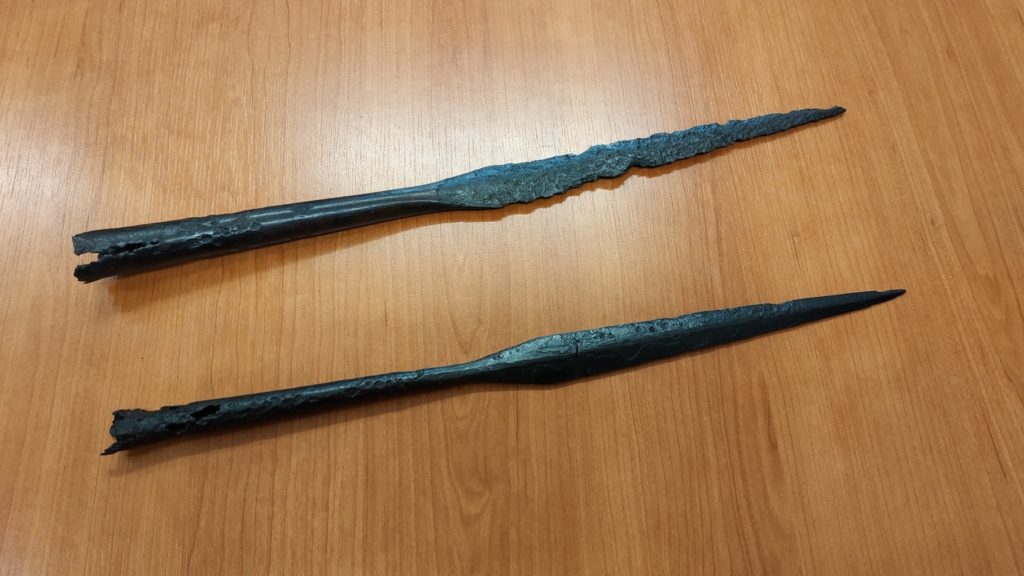 Although the find has unearthed 500 items some 1,000 may have been stolen by grave robbers.Jakub Mikołajczuk/Muzeum Okręgowe w Suwałkach

Excitement generated by the find has, however, been tempered by the fact that treasure hunters appeared to have got there first, stealing an estimated 1,000 items despite the fact that such actions are illegal and bring with them a stint in prison of up to 10 years.

The area of the find is now secured and its whereabouts kept secret to prevent further robbery.