Polish jazz is alive and well and getting younger.

I mean the legendary “Polish Jazz” record series by Polskie Nagrania. Not only has it been restored in its original form by Warner Music, but there are new recordings coming out bearing the famous logo on the cover. 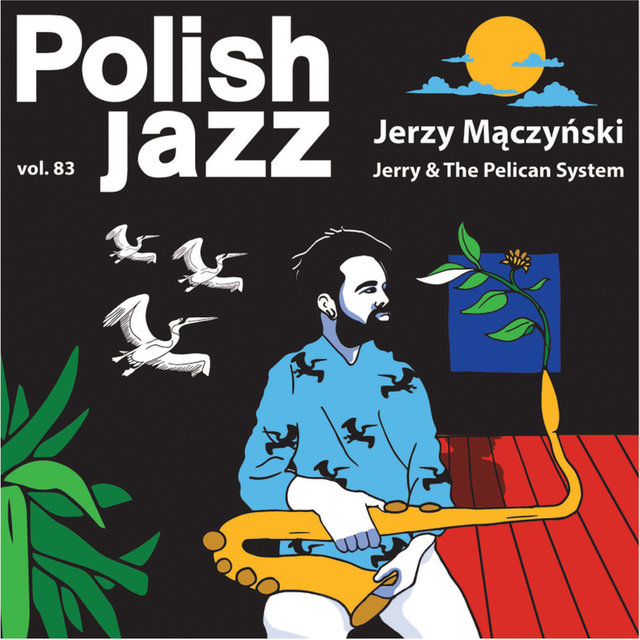 The Legendary Polskie Nagrania record label has been brought back to include some gems of the contemporary jazz scene, such as Jerry and the Pelican System. Polskie Nagrania

It all started in 1965 when the government-operated label Polskie Nagrania took a serious interest in the country’s blooming jazz scene. It was a time of today’s classics: Krzysztof Komeda, Andrzej Trzaskowski, Zbigniew Namysłowski. Recently deceased graphic designer Rosław Szaybo laid out his timeless logo and the records started to appear. Having an album issued as a part of a series was an elevation for the artist, as many jazz recordings were issued outside of the series at the same time. Number five “Polish Jazz” album was Komeda’s “Astigmatic”, considered by many to be the most important Polish jazz album ever. This may well be true, still it’s a shame his genius has not been overshadowed by any other artist during half of a century. 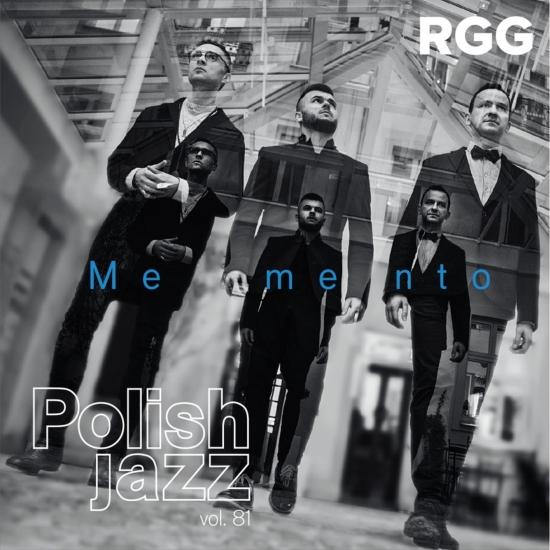 Led by the young, but already renowned pianist Łukasz Ojdana, RGG’s new album shows the group is in a category of its own. Polskie Nagrania

There was seventy six “Polish Jazz” albums altogether when the series was discontinued in 1989 – the year of historical changes. Considered just that for a while, a “historical” archive remembered only by hardcore aficionados, it was not only revived by Warner after taking over Polskie Nagrania in 2015, but got an entirely new life and it is publishing new talent now. The breakthrough came in the shape of a master – it was Zbigniew Namysłowski who recorded the seventy seventh album on his seventy seventh birthday (it was properly entitled “Polish Jazz – yes!”). Since then it is mainly young musicians recording for the label, the way it was when “Polish Jazz” started to come out. Hope this will go on and on, documenting what is best in Polish jazz for years to come. We’ve just got three new recordings. 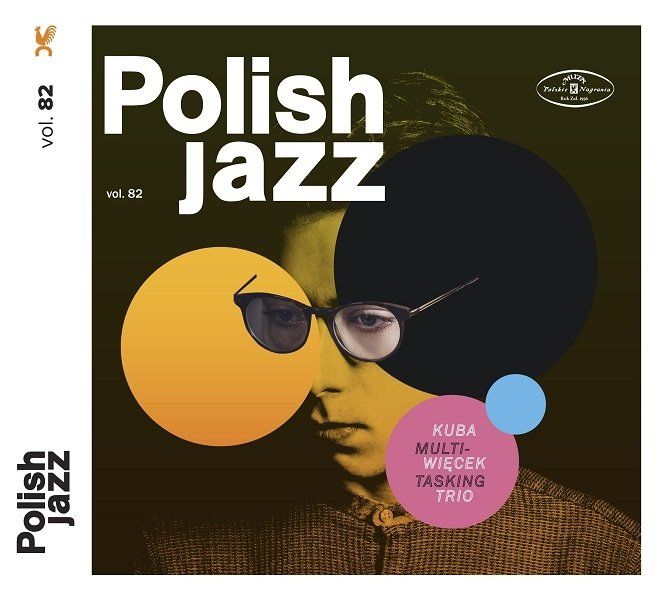 Kuba Więcek is the young talent to watch, he already received a Fryderyk Award for Jazz Debut. His second 'Polish Jazz' album is called 'Multitasking' and this is exactly what he does. Polskie Nagrania

Number 81 is an album by a group known as RGG. There are so many piano trios in the world (and in Poland as well, as we are a land of jazz pianists), it’s become very hard to establish an original style, to create a sound that is “recognizable”. RGG has long succeeded in that and their new album, called “Memento” proves it well. Led by a young, but already renowned pianist Łukasz Ojdana, this group is in a category of its own. In the time of high energy and show-off virtuosity these musicians find their identity in music that is contemplative and romantic. As slow food is opposed to fast food, RGG’s music delivers tranquility, serenity and a very welcome peace of mind.

Number 82, a dramatic shift of mood, is pure madness. Kuba Więcek, one of the brightest stars of the new generation, plays his alto sax with the abandon of Ornette Coleman, the similarity emphasized by the fact that the soloist is backed up only by a rhythm section – one of Europe’s best: Michał Barański (double bass) and Łukasz Żyta (drums). But these are only superficial resemblances. The music composed by Kuba Więcek is more than contemporary – it’s futuristic. Short, obsessive themes in broken grooves, occasionally accompanied by electronics, constitute a showcase for Kuba’s improvisational skills. The young Polish musician studied in the USA under Lee Konitz and now plays all over the world, from Canada to Japan. Only recently he returned from Ecuador, where he played with bassist Daniel Toledo. Kuba Więcek is the young talent to watch, he already received a Fryderyk Award for Jazz Debut. His second “Polish Jazz” album is called “Multitasking” and this is exactly what he does.

I was well familiar with both RGG’s and Kuba Więcek’s music since their beginnings. What took me by surprise is number 83 on our “Polish Jazz” list – an album by Jerry & The Pelican System, led by another very young saxophonist, Jerzy Mączyński. His personal style is deeply rooted in European avant-garde, but with this new band it’s all experiment and fun. First of all I love Mączyński’s compositions, like the three part Chaos (not that chaotic after all, but charged and full of colors. For it is colours that dominate in this music, created equally by all members of the group (featuring a wonderful drummer-flutist Wiktoria Jakubowska). The final track on the record is a raga-inspired long number called Naya Rang, with guest appearance by Apoorva Krishna, a US-Hindu violinist of international fame. The Pelican System may be a funny name, but this music is serious fun – imaginative, unpredictable and fascinating. “Polish Jazz” is alive and well. And it is getting younger, just listen to it.