King of the Himalayas Wielicki is only the fifth man to summit all 14 peaks, though his speciality is winter climbing. He was the first to reach the tops of Mount Everest, Kangchenjunga, and Lhotse in winter.

The Piolet d’Or award has been given annually by the French magazine Montagnes and The Groupe de Haute Montagne since 1992, while the lifetime achievement has been handed out since 2009. The jury takes into account the high technical level, surpassing limits thought untouchable and respect for the mountains and the environment. 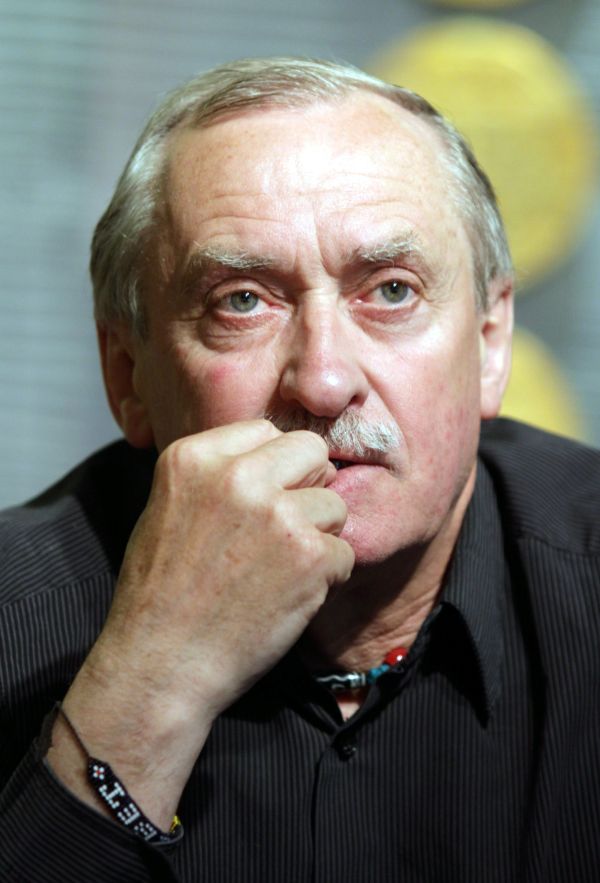 Wielicki will be officially presented with the Piolet d’Or Carrière award during the 24th Andrzej Zawada Mountain Festival on September 19-22. He will be the second Pole to receive this honour, after Wojciech KurtykaBartłomiej Zborowski/PAP

Wielicki is seen as being one of the best climbers of his generation alongside Reinhold Messner, Jerzy Kukuczka and Wojciech Wielicki.

Born in 1950, he started climbing during his student days, first in the High Tatras, the Alps and Dolomites, then Caucasus and finally the Himalayas.

In an interview with Polskie Radio, looking back at his long and perilous career, Wielicki said: “We all make a lot of mistakes, I and my colleagues have many of those on our account, but it is said that happiness and experience favours the good ones.

“I've been climbing for 48 years, often approaching this red line. However, you never know if you are in front of this line or behind it. This feeling is very subjective, but happiness is undoubtedly indispensable. Considering how many years I spent in the high mountains, I shouldn’t be alive anymore, and yet I’m still here.” 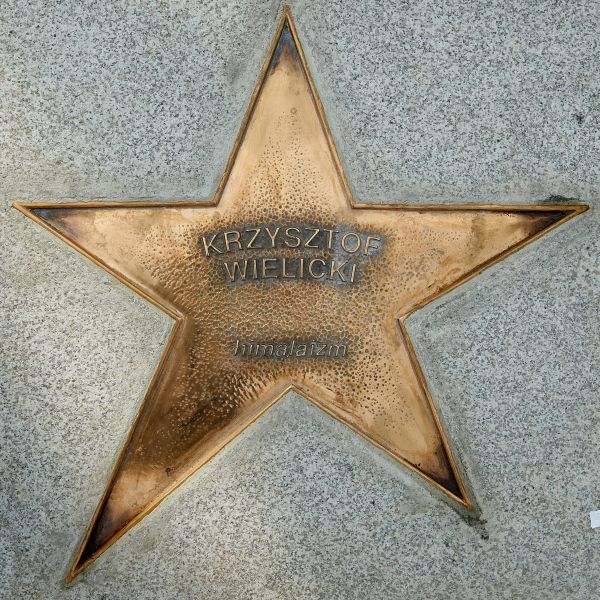 In recognition of his achievements, Wielicki also has a star on the Avenue of Stars in Władysławowo.Adam Warżawa/PAP

One of his most memorable feats is the solo ascent of Lhotse (8.516 m), the fourth highest mountain in the world, achieved in winter of 1988. Wielicki departed for Lhoste without his doctors knowledge, still in his orthopaedic corset, suffering from a spine injury. Today, he admitted, such a situation would be unthinkable. Back then, hungry for success, he chose to climb despite the injury and the fact that his colleagues were unable to assist him after reaching 6.500 m.

“We call such climbing ‘the art of suffering’. Sometimes, to achieve something you have to suffer, and suffering after all ennobles. If such suffering leads to achieving a dream, it has a completely different value. We look at such a feat not as something bad, but as something good,” he said. 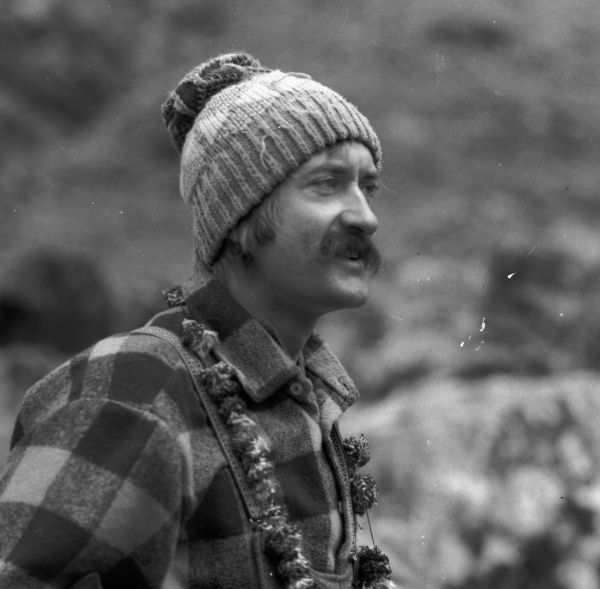 Born in 1950, he started climbing during his student days, first in the High Tatras, the Alps and Dolomites, then Caucasus and finally the Himalayas.Hryciów/PAP

Now, Wielicki leaves the races to the summits to the younger generation of Polish climbers, while he remains in the base camps, leading the expeditions, such as the two winter expeditions to K2 and the tragic first winter ascent of Broad Peak (2013).

The new Piolets d’Or distinction will join the list of awards he has received for his accomplishments. In October last year Wielicki received the prestigious Princess of Asturias Award 2018 [link]. Previously he was given the Lowell Thomas Award and Superkolos. He is a member of the Explorers Club. 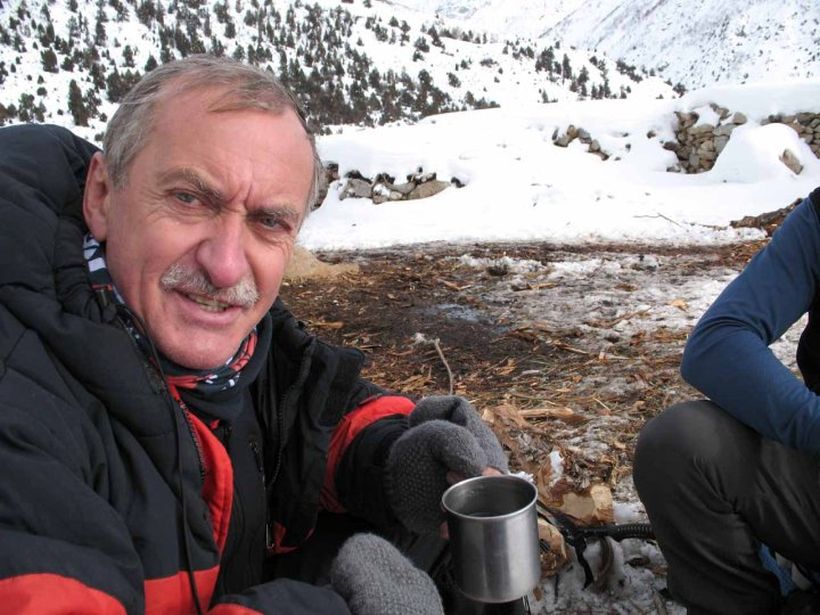 One of his most memorable feats was the solo ascent of Lhotse (8.516 m), the fourth highest mountain in the world, while having a spine injury.Himalaya 2010 with Krzysztof Wielicki/Facebook

Wielicki will be officially presented with the Piolet d’Or Carrière award during the 24th Andrzej Zawada Mountain Festival on September 19-22. He will be the second Pole to receive this honour, after Wojciech Kurtyka. The other recipients include Walter Bonatti, Reinhold Messner and Sir Chris Bonington.