Highlanders have been busy making a special pair of gloves to send to American politician Bernie Sanders this week after a photo of him wearing a similar pair went viral in a meme. 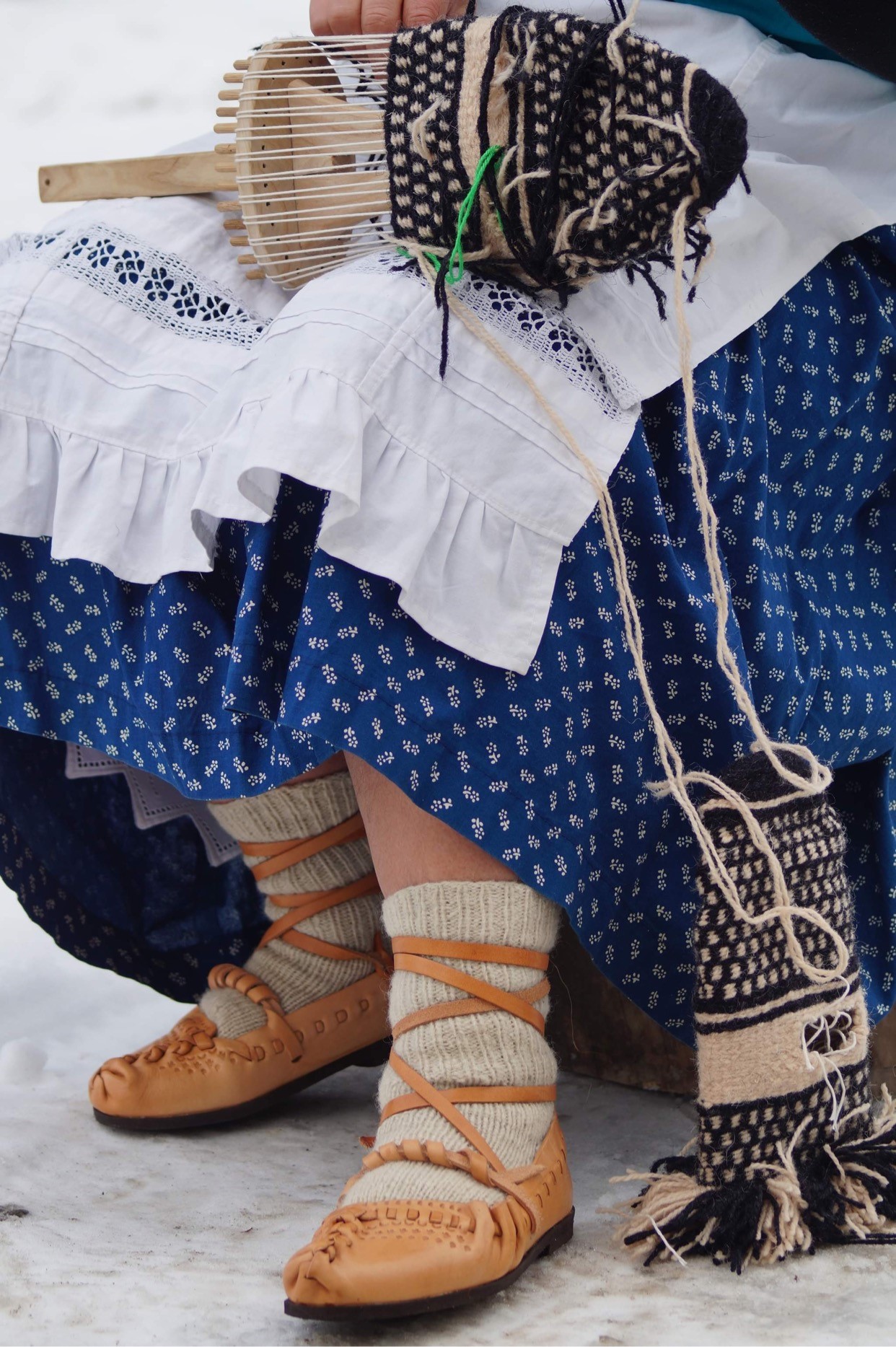 The knitted gloves are made of thick wool and are based on a design found in the collections of the Regional Museum of Piwniczna Zdrój, the town in which they are being made.Press materials

The highlanders from the Sądecki region of Lesser Poland close to where Sanders’ father Eliasz was born decided to make the traditional carriage driving gloves in the hope that the senator will start wearing them in tribute to his family heritage.

In 2013, the 79-year-old and his wife visited the village of Słopnice where his father was born to uncover his Polish heritage. 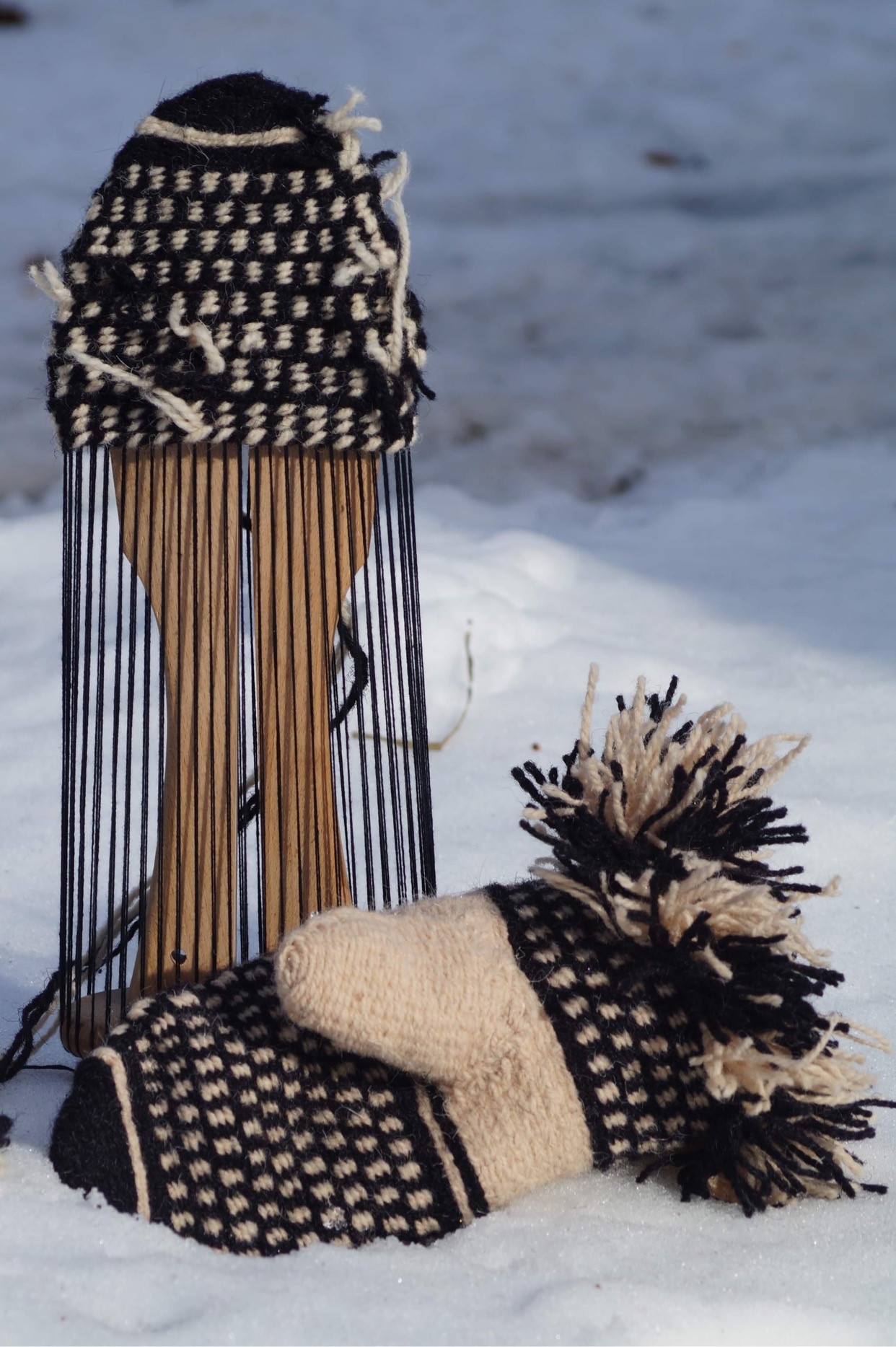 The gloves have been made in the region for centuries.Press materials

His father left in 1912 and Sanders’ family who remained died in the Holocaust.

The knitted gloves now being prepared by local weavers are made of thick wool and are based on a design found in the collections of the Regional Museum of Piwniczna Zdrój, the town in which they are being made. 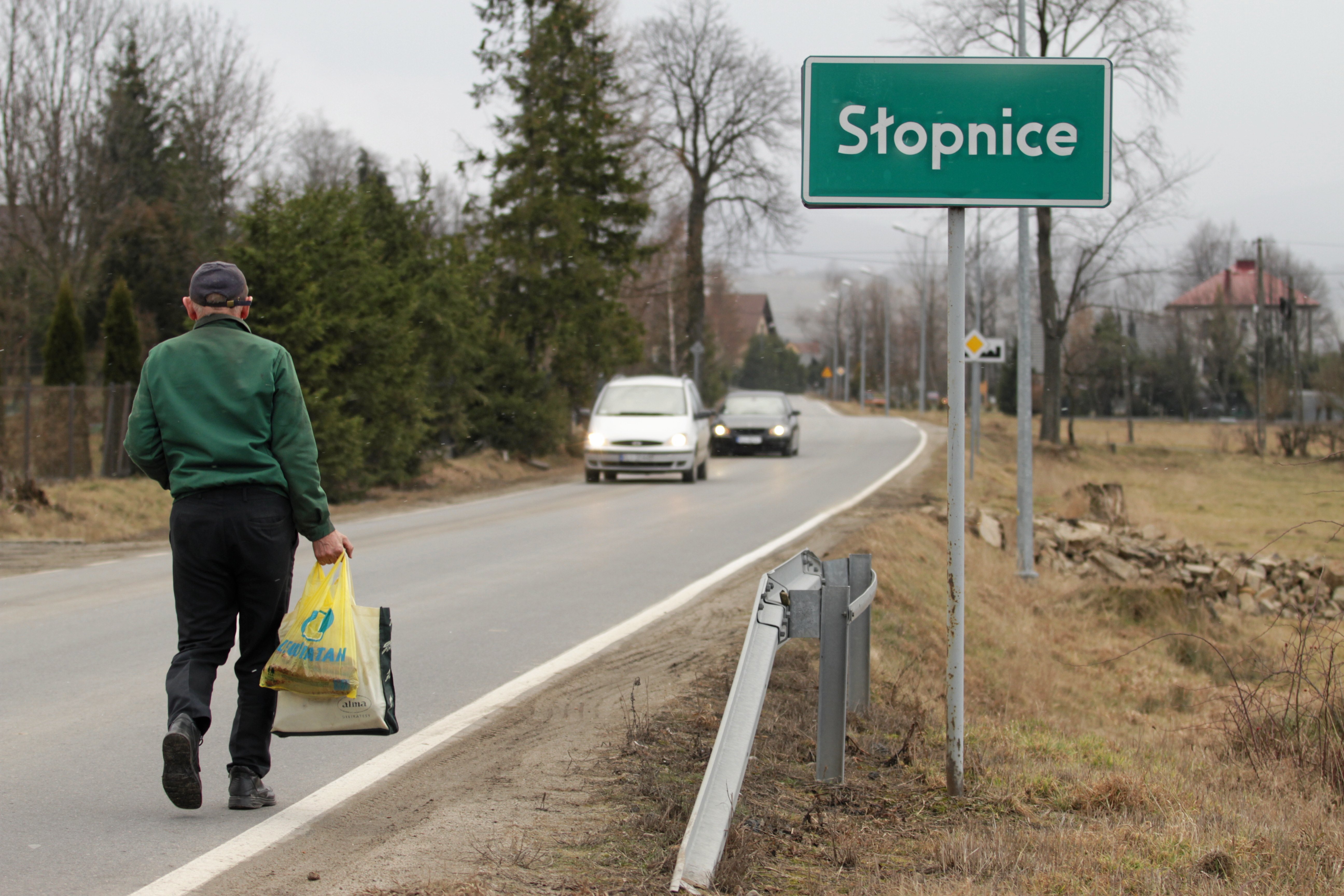 Barabara Talar, curator of the museum said: “Carriage driving gloves have been knitted here since forever.

“Polish highland sheep of the coloured variety, the majority being black, have been widely bred here and their wool has been used to knit gloves. 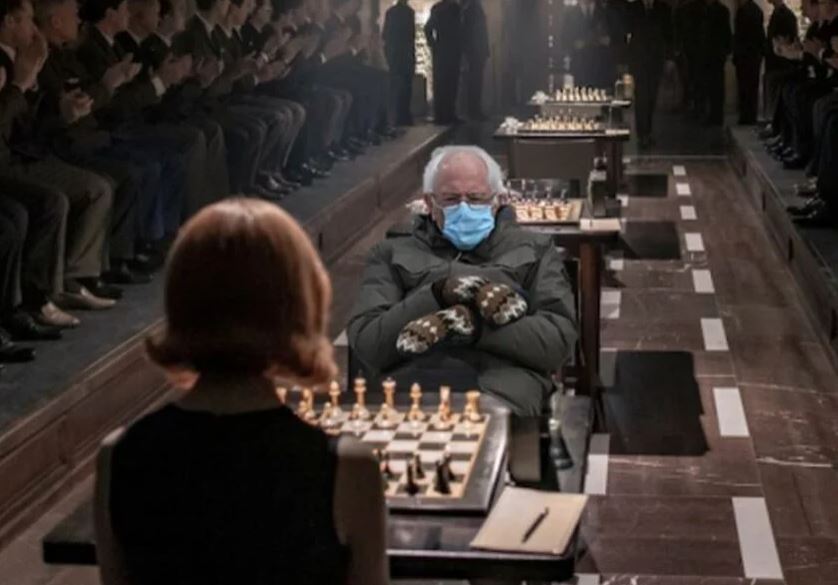 A photo of Sanders wearing thick knitted gloves during the inauguration of US president Joe Biden quickly went viral, with the image placing Sanders in a variety of different locations.@WaywardWinifred/Twitter

“They were called ‘carriage driving’ gloves, because they were most commonly worn by drivers of horse drawn carriages working on the transportation of wood from the forest during winter work on their farms.”

The highlanders are now campaigning to have their traditional gloves included on the UNESCO list of Intangible Cultural Heritage and hope the buzz around Bernie’s mittens might help.