High five, we did it again! Poland beats Bulgaria 3-1

Poland is through to the second stage of the Men’s World Championships in Volleyball after beating Bulgaria 3-1.

The first set went to captain Michał Kubiak’s boys with an easy 25-14 win.

Bulgaria fought back in the second to level the score with a close 23-25 result before Poland reclaimed their dominance in the third and fourth sets.

Triumphant middle blocker Jakub Kochanowski, who once again performed some outstanding serves, said after the game: “It wasn’t that we played very badly in the second set, only they played very well.

“This is yet another time when we withstand the pressure as a team and I think it will benefit us in the future.” 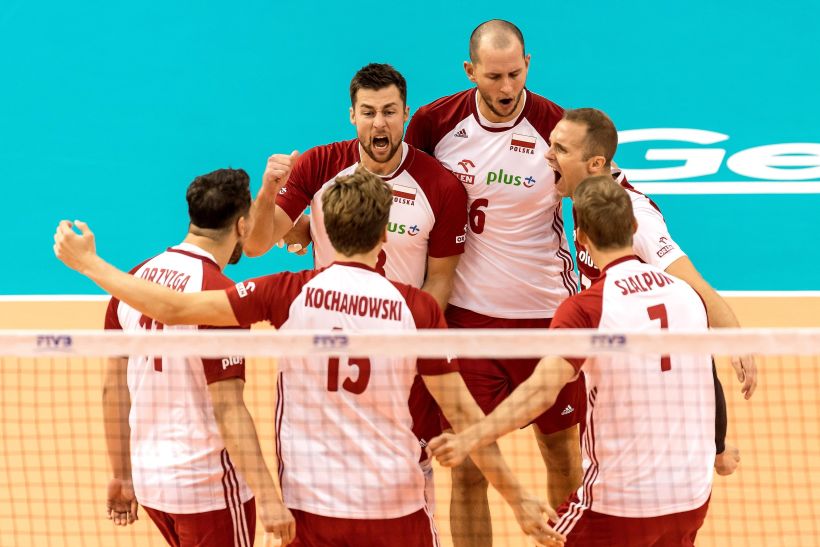 Polish volleyball team celebrating winning yet another point and getting closer to their ultimate goal – defending the World Champions title.Maciej Kulczyński/PAP

The match was not devoid of controversy and friction, with Bulgaria’s Bratoev flipping Poland captain Kubiak the bird, and several video verifications to confirm close ball call.

Kubiak said after the match: “How did I answer Bratoev’s middle finger? With 3-1 for Poland.

“During the game I stopped disputing with him, because I knew it doesn’t work on them, and the audience picked it up and turned it to their advantage.

“It didn’t make sense to play with anyone’s emotions, as it didn’t bring any results.

“Today our calmness was most important.” 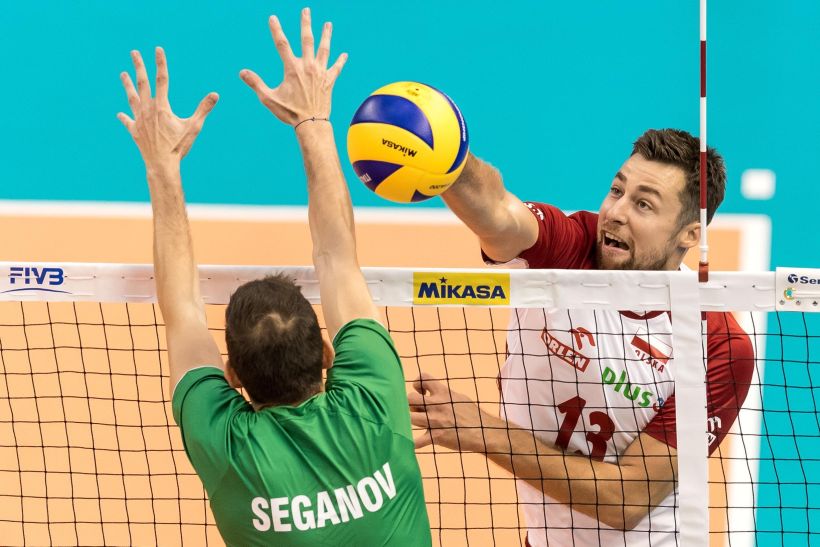 The results achieved in the first stage will count when advancing to the final six of the championship, which puts Poland in a very comfortable position.

With five victories and only 3 sets lost, they can even afford to lose one game and still go further.

The Polish team will stay in Varna, Bulgaria for the second stage of the Volleyball World Championship. Joining them in group H will be Argentina, France and Serbia.

The next match of the Polish team, with Argentina, will be held on Friday, September 21st.