Poland spent nearly twice the EU average on cultural services in 2018 according to an EU report.

The report by Eurostat shows that Poland out-spent countries such as Italy, France, Spain and the UK, proportionally, on cultural services including supporting national monuments, funding for museums, theatres and art programmes. 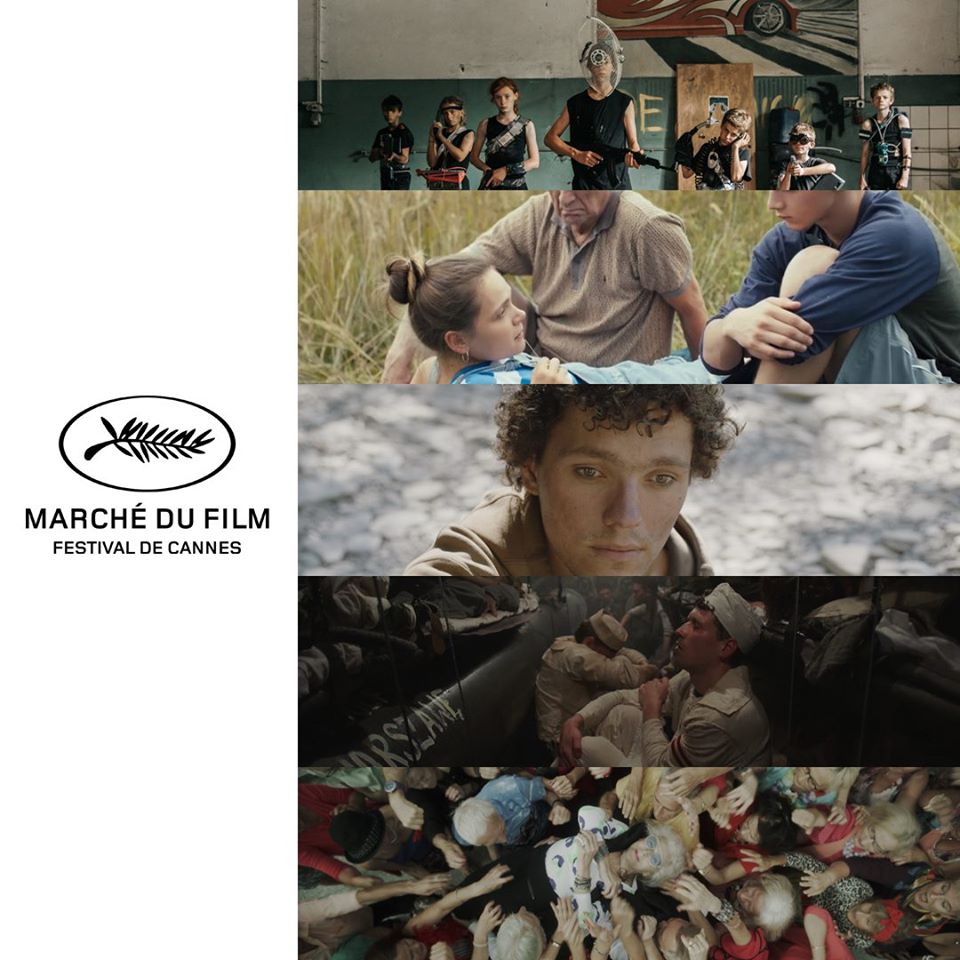 Polish cinema is enjoying a production boom and increasing numbers of films are being shown abroad.Polski Instytut Sztuki Filmowej/Facebook

While Poland increased spending during this period by around 55 percent, countries such as the UK, France and Portugal decreased their funding for cultural services. The largest proportional spenders were Latvia with 2.9 percent, followed by Hungary with 2.4 percent and Poland was in sixth place spending 1.9 percent compared to the EU average of only 1 percent. The lowest spenders in the EU were Greece with only 0.3 percent of their budget spent on cultural services. 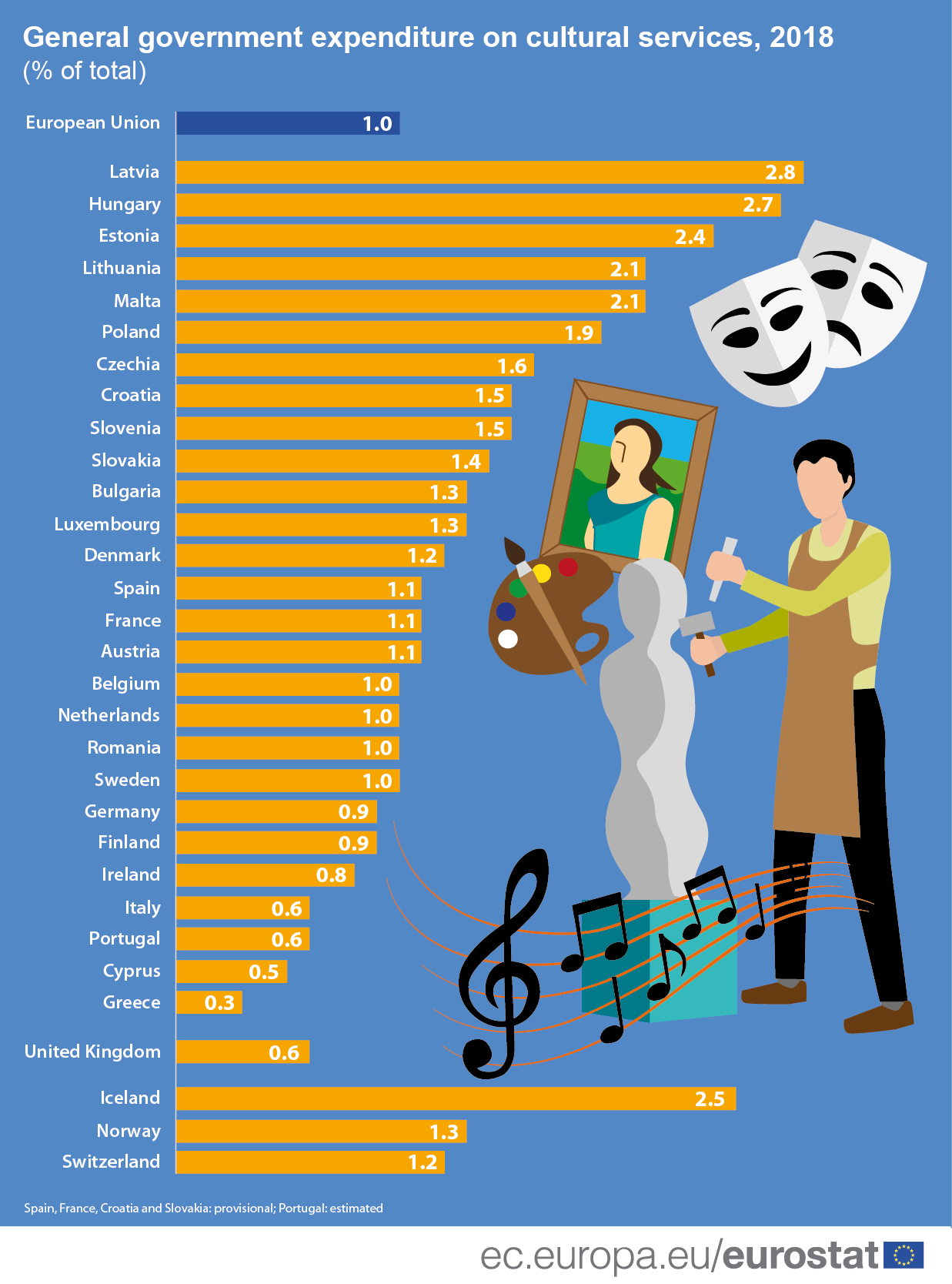 Poland was in sixth place spending 1.9 percent of its budget compared to the EU average of only 1 percent.Eurostat

The Ministry of Culture and National Heritage recently made 60 million PLN available through their ‘Culture on the Web’ grant programme which has benefited 1,188 projects throughout the country during the COVID crisis. The Ministry also implemented a special project to create an archive that will allow future generations to understand what it was like to live through the 2020 pandemic.

Piotr Gliński, Minister of Culture and National Heritage, told TFN: “We are the first government since 1989 for which investment in culture is one of its priorities. Culture forms our identity, and at the same time it serves as a great driving force for the Polish economy. 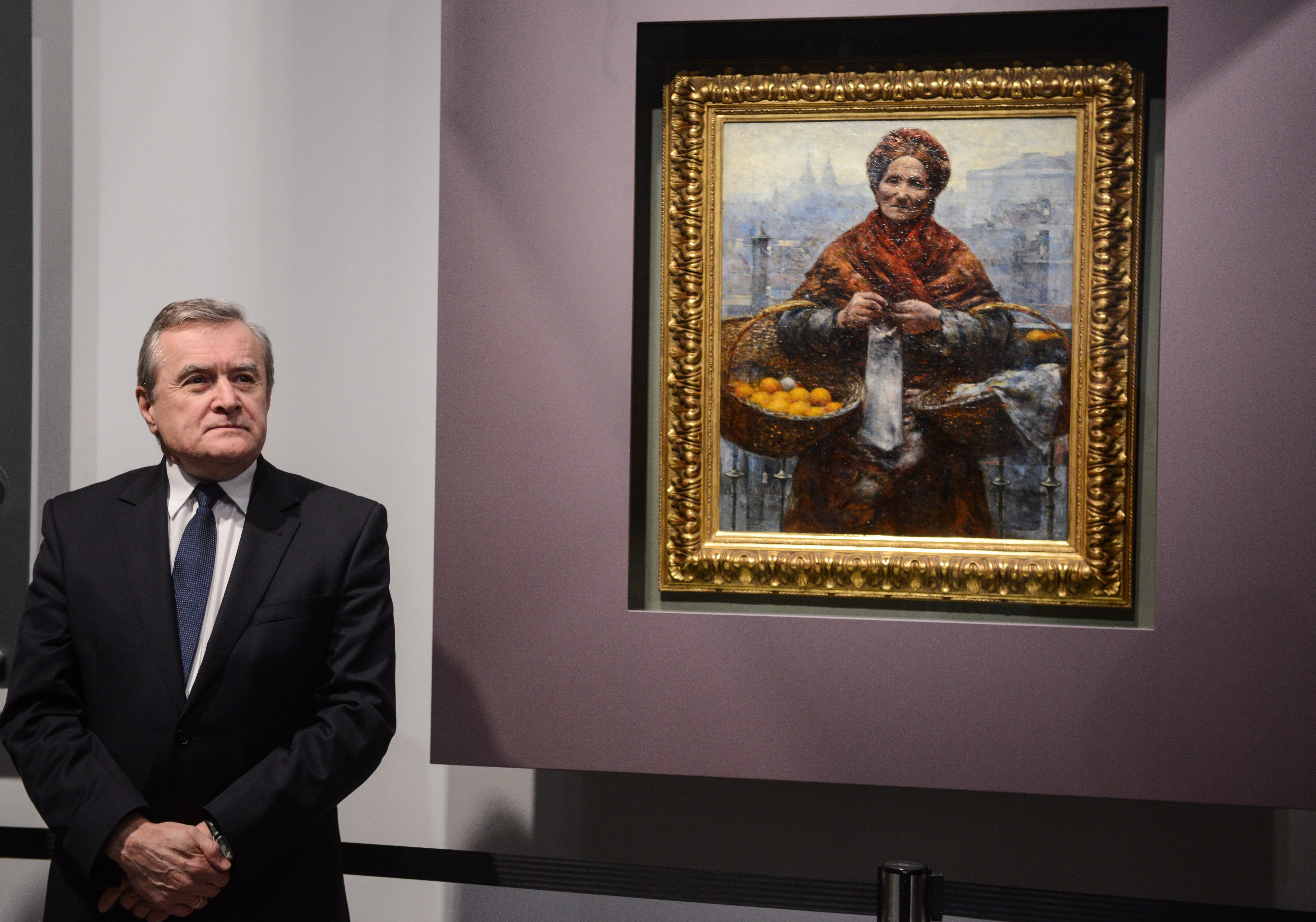 Piotr Gliński, Minister of Culture and National Heritage, told TFN: “We are the first government since 1989 for which investment in culture is one of its priorities.”Jakub Kamiński/PAP

“At the Ministry of Culture and National Heritage, we are currently carrying out 83 museum investment projects, with more than 30 of them being newly constructed museums.”

The Polish Cultural Institute recently launched a #DiscoverPoland campaign and its network of over 20 institutes around the world all have their own websites promoting Polish culture within the country where they are based. In Tokyo there is an exhibition celebrating 200 years of Chopin, in London a new podcast that explores the cultural links between the two countries, while in New Delhi the ‘Masala Chopin’ project is using traditional Indian musical instruments to perform Chopin in a new way. Polish cinema, meanwhile, is enjoying a production boom after the Polish Film Institute started offering large rebates on investments, attracting some Hollywood productions and encouraging local movie makers to use scenic backdrops from around Poland. There are more Polish productions appearing on international streaming services such as Netflix, some even topping the services most-viewed charts.

A new initiative to help educators and students with distance learning called “Museum green schools”, with over 150 courses offering access to Polish schools at home and abroad to variety of museums and art intitutions was launched earlier this month. 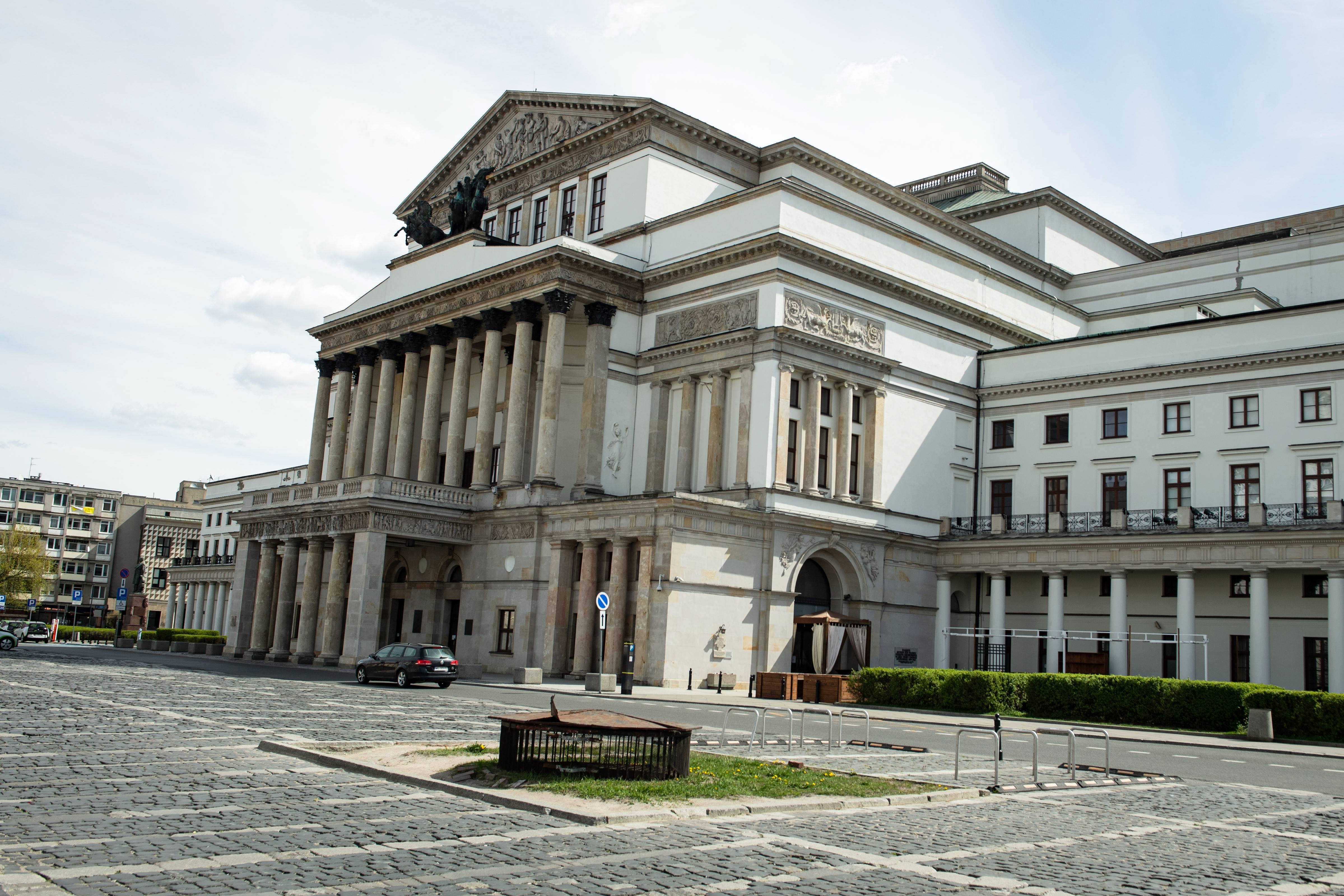 There are more than 150 theatres and over 10 philharmonic orchestras throughout Poland.Andrzej Lange

Dariusz Piontkowski, Minister of Education, said at the launch: “It is an interesting and valuable proposition thanks to which young people will be able to learn about the resources of various cultural institutions and understand the importance of museum heritage. Materials prepared for schools, such as online lessons and workshops, film materials and educational portfolios, enrich the offer within distance education.”