Poland’s Konrad Bukowiecki has smashed records and walked off with a gold medal after throwing an incredible 21.5 metres in shot put at the Universiade championships in Italy.

The 22-year-old from Szczytno who was taking part in the 2019 Summer Universiade championships in Naples, Italy, thrashed previous record holder Remigius Machura’s 21.13 m throw and has now guaranteed himself a spot as one of Poland’s elite athletes. 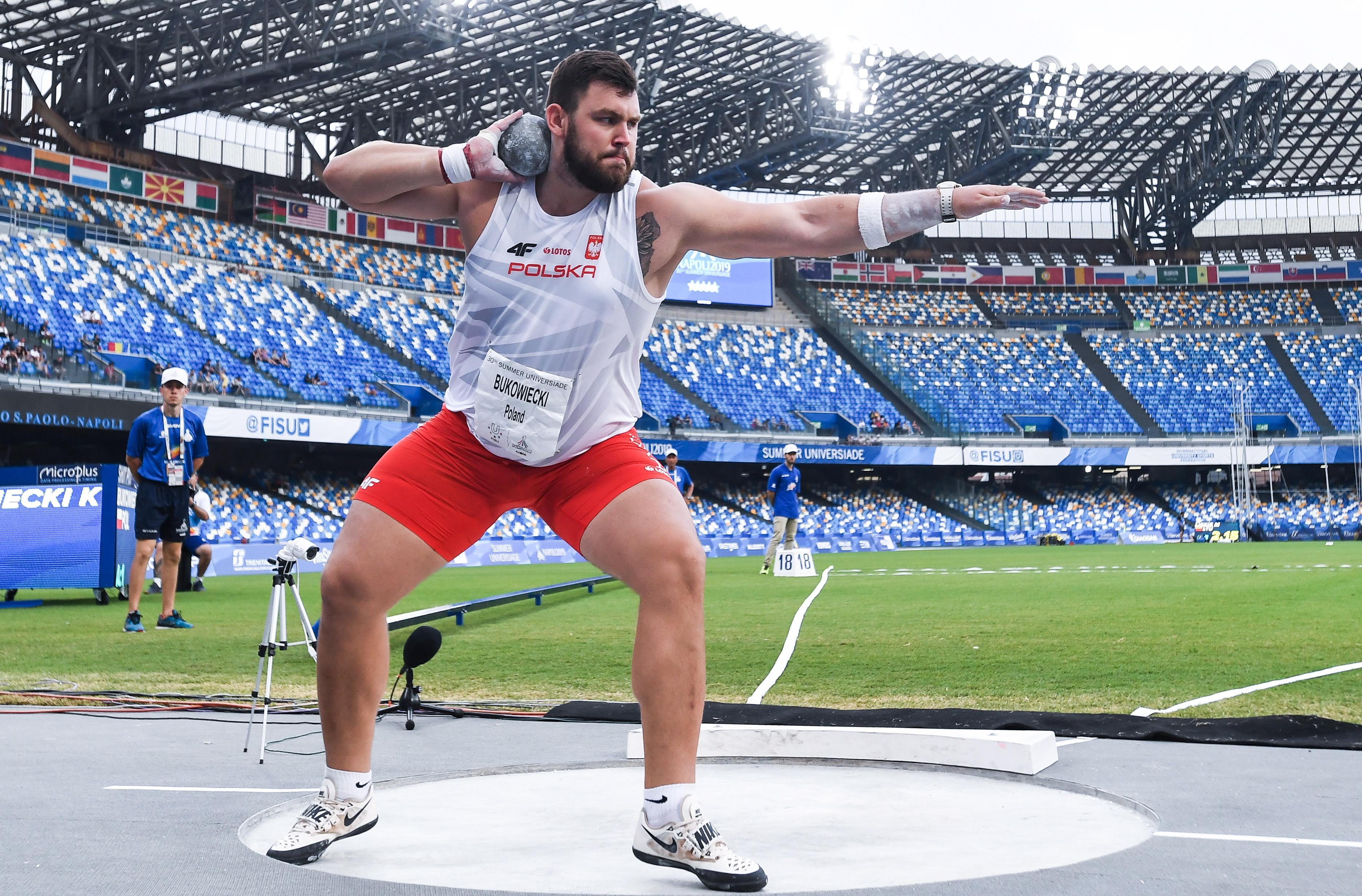 Speaking to reporters after the event, triumphant Bukowiecki said: “This Universiade medal is very important to me.

“I'm especially happy especially because my form has been unstable lately.

“Now the goal is to defend the championship title.” 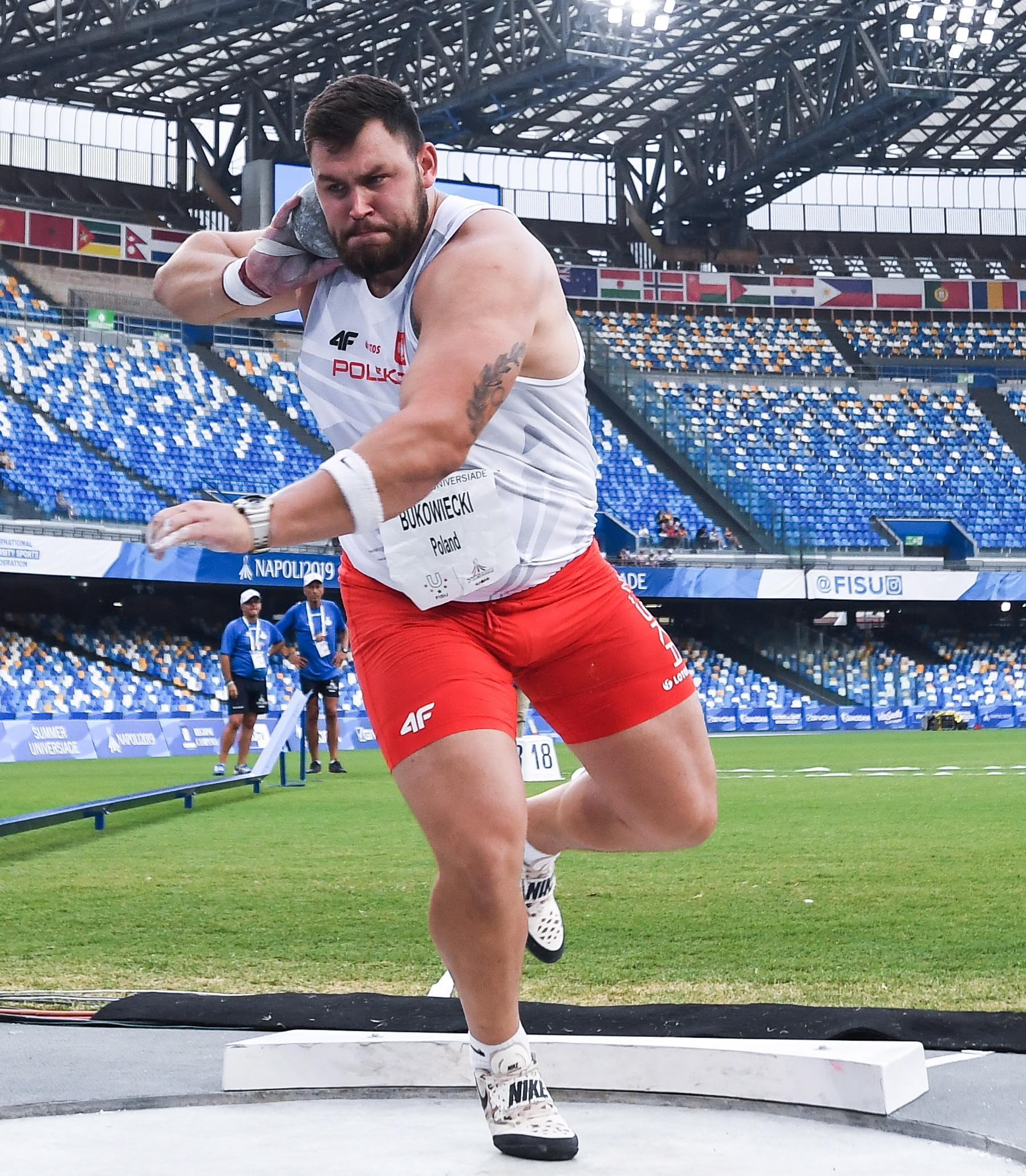 For Bukowiecki the win was especially important as he has not been on form recently.Paweł Skraba/PAP

Bukowiecki who has won multiple gold medals at junior events is seen as one of Poland’s best up and coming athletes and in 2015 won the Men's European Athletics Rising Star of the Year award.

In 2013 at the Utrecht European Youth Olympic Festival he won a silver in discus and gold in shot put.

He followed that by winning the gold in shot put at the 2014 Youth Olympic Games in Nanjing, China and gold at the 2014 World Junior Championships in Oregon, USA. 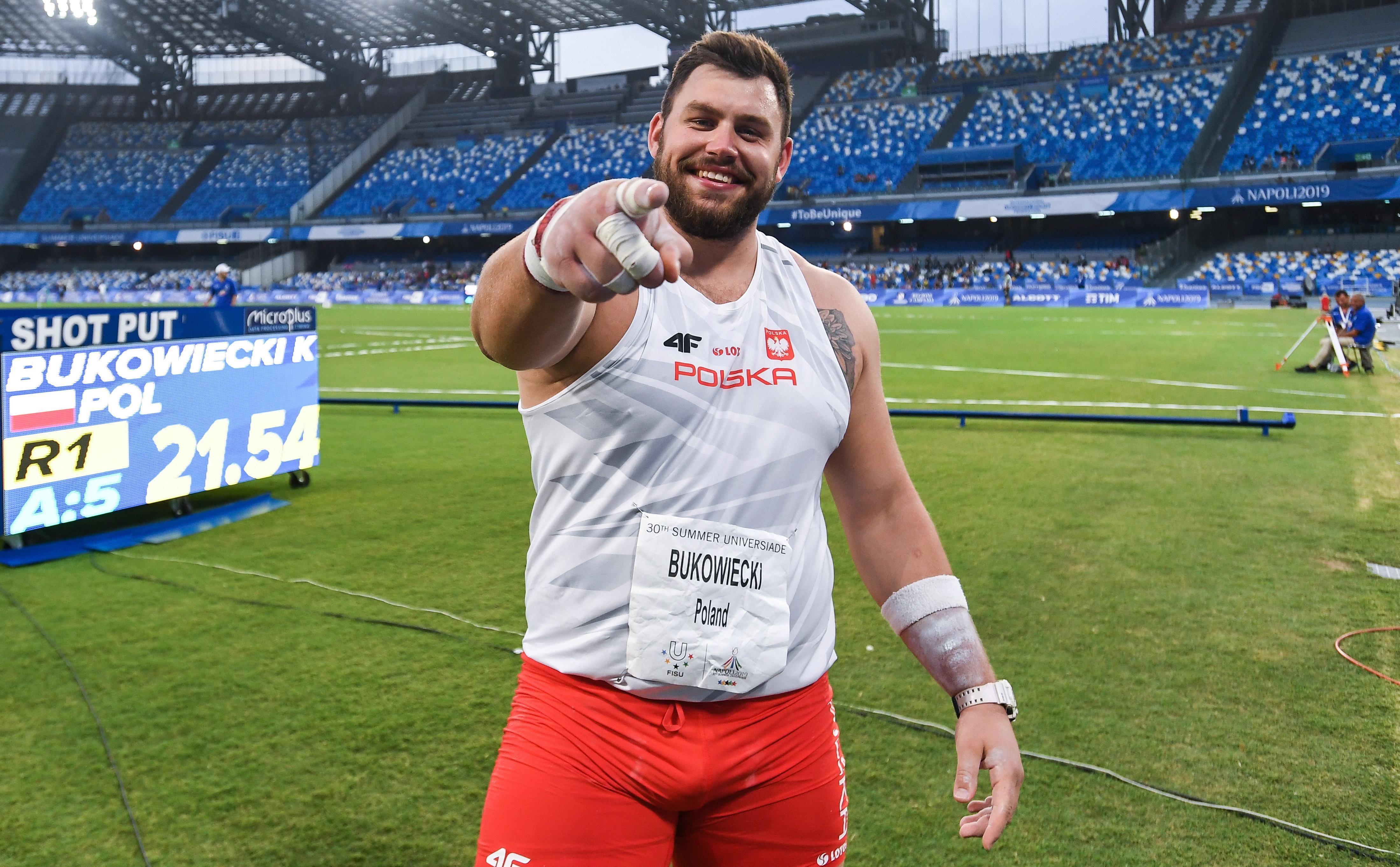 In 2017 and at the previous Universiade in Taipei, China he finished in second place. Previously Tomasz Majewski won gold in the shot up at the Universiade in Turkey in 2005. 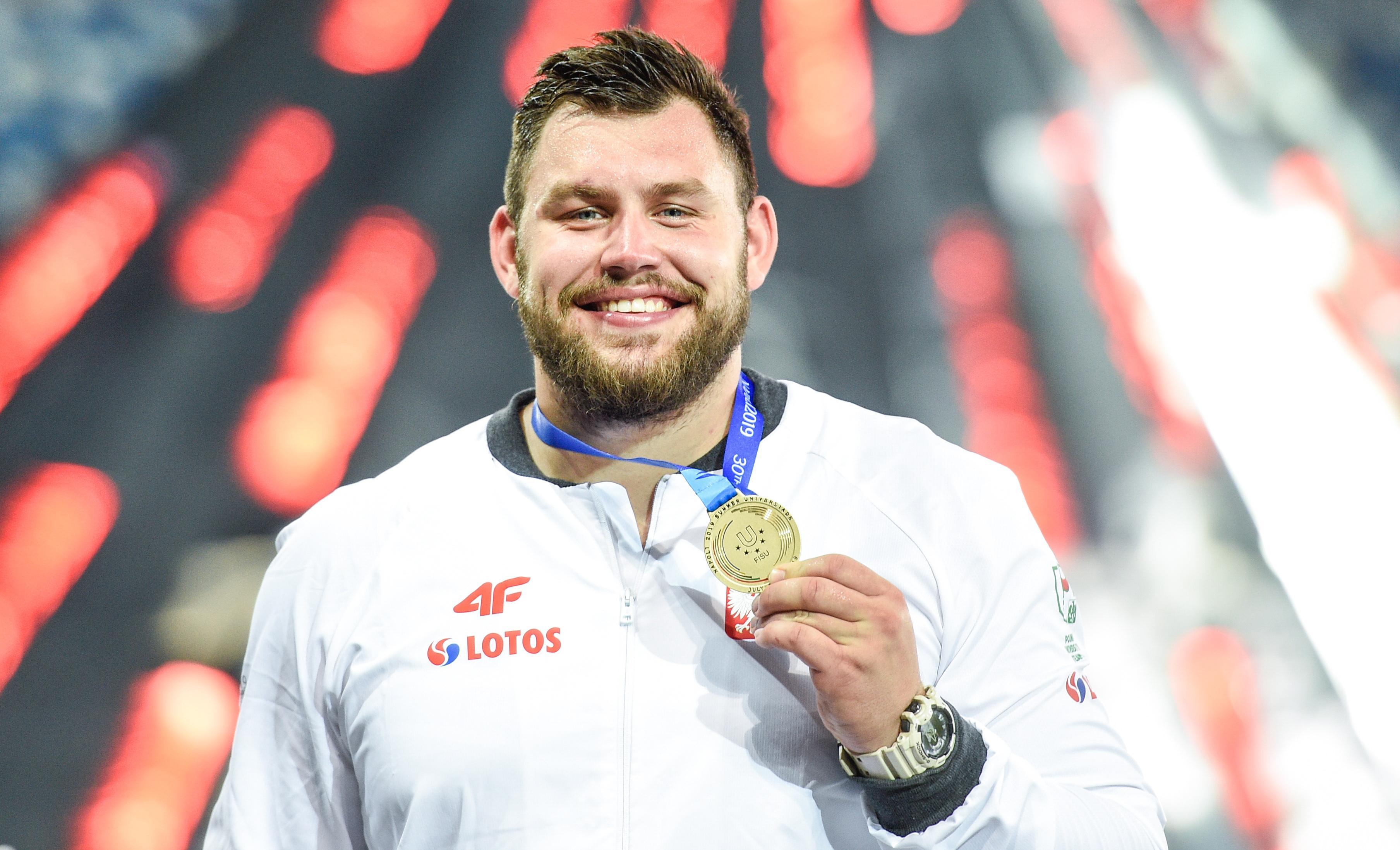 It’s gold for the up and coming star of Polish athletics. Paweł Skraba/PAP

The win follows on from 3 golds that Poland won at the European Games in June, those winners being Tomasz Kaczor in canoeing, Karolina Koszewska took gold boxing and Artur Zakrzewski and Łukasz Jaworski in trampoline gymnastics.