A new CD showcasing the work of four of Poland’s best contemporary female composers is set to be released this month.

Entitled ‘Polish Heroines of Music’, the CD from Kraków-based music publishing house Polskie Wydawnictwo Muzyczne and the Adam Mickiewicz Institute, will highlight the works of composers Elżbieta Sikora, Hanna Kulenta and Agata Zubel, as well as Grażyna Bacewicz, who belonged to an earlier generation and who died in 1969. 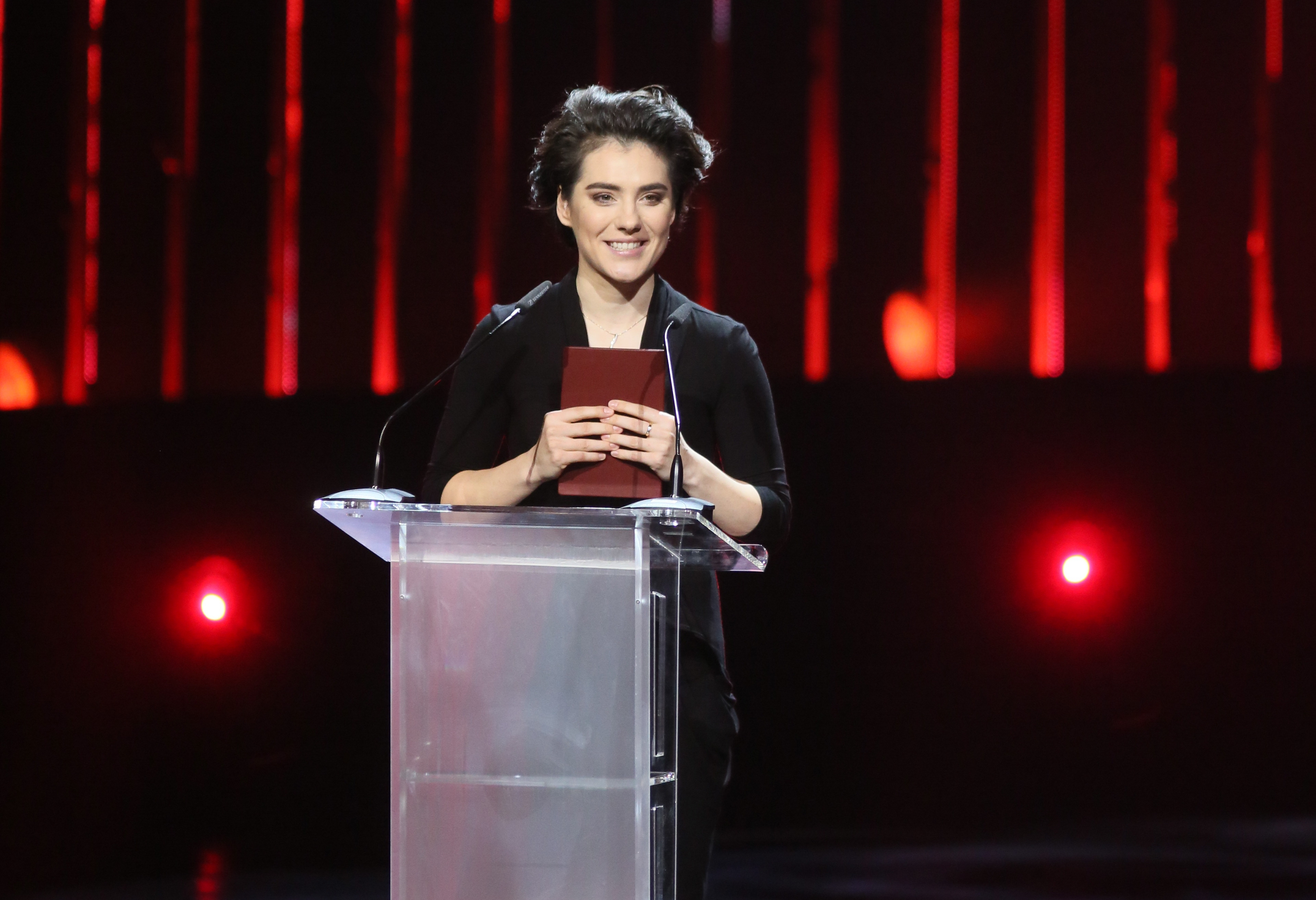 Award-winning conductor Marzena Diakun said she was delighted that people were “open to a project involving little-known works by Polish composers and to contemporary music.”Leszek Szymański/PAP

Choosing the Orchestre Pasdelou, the oldest symphony orchestra in France, the recordings were directed by award-winning conductor Marzena Diakun, adding to the CD’s focus on talented women working in music.

Diakun said: “It is very important to me that the Orchestre Pasdeloup and its head, Marianne Rivière, are open to a project involving little-known works by Polish composers and to contemporary music. I am glad that I can be part of this project.” 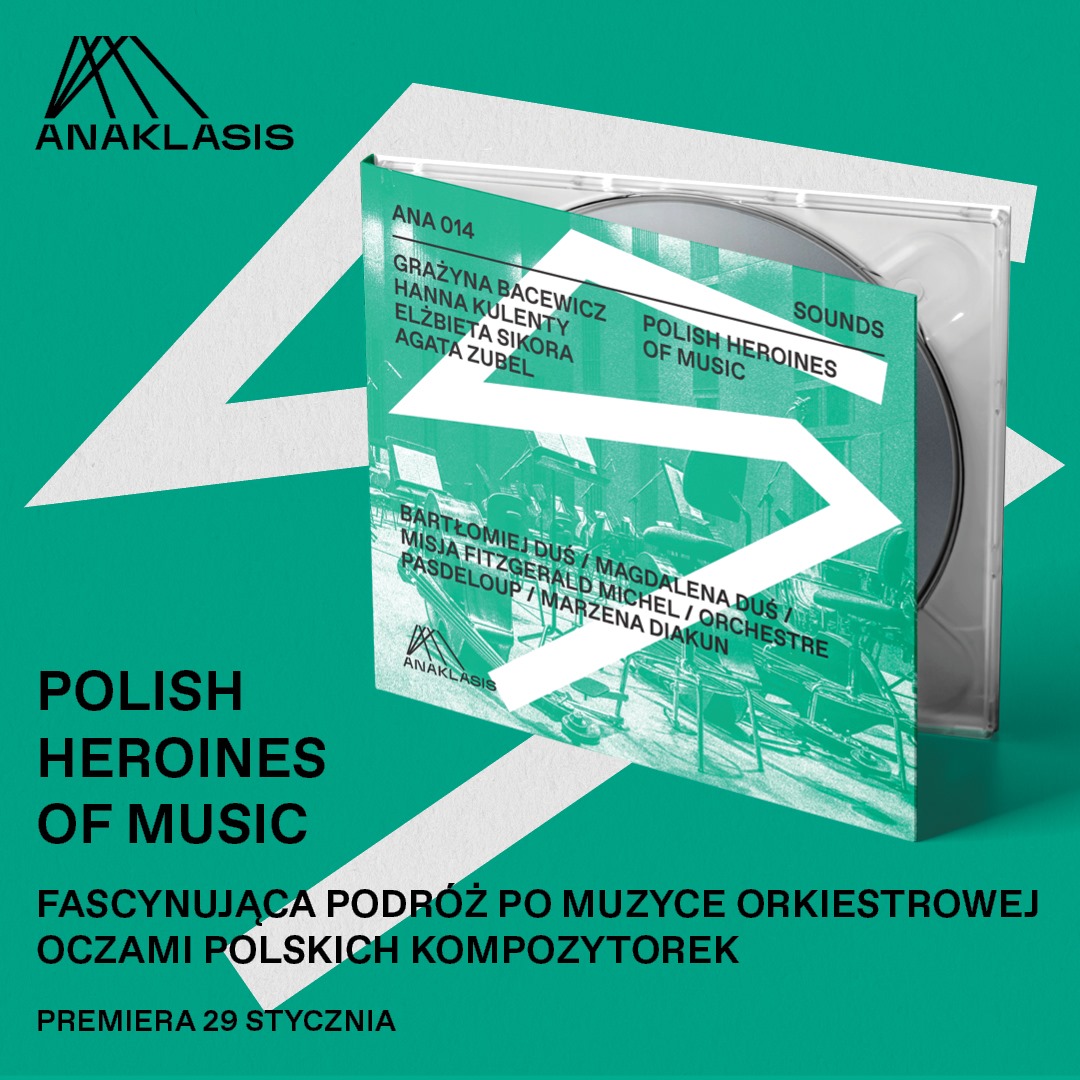 The CD entitled ‘Polish Heroines of Music’ will be released on January 29th.Anaklasis/Facebook

The pieces on the CD give listeners a taste of some of the contemporary music composed by women in Poland.

“Aisthetikos” by Hanna Kulenta (born in 1961) combines soprano saxophone, piano and orchestra (the title of the piece means sensory perception in Greek).

Kulenta has said about the piece: “Aisthetikos’ is a one-movement composition, where the parts of the duet: the saxophone and the piano, almost indissolubly, lead the narrative against the background of a shadow, literally the shadow of the orchestra. 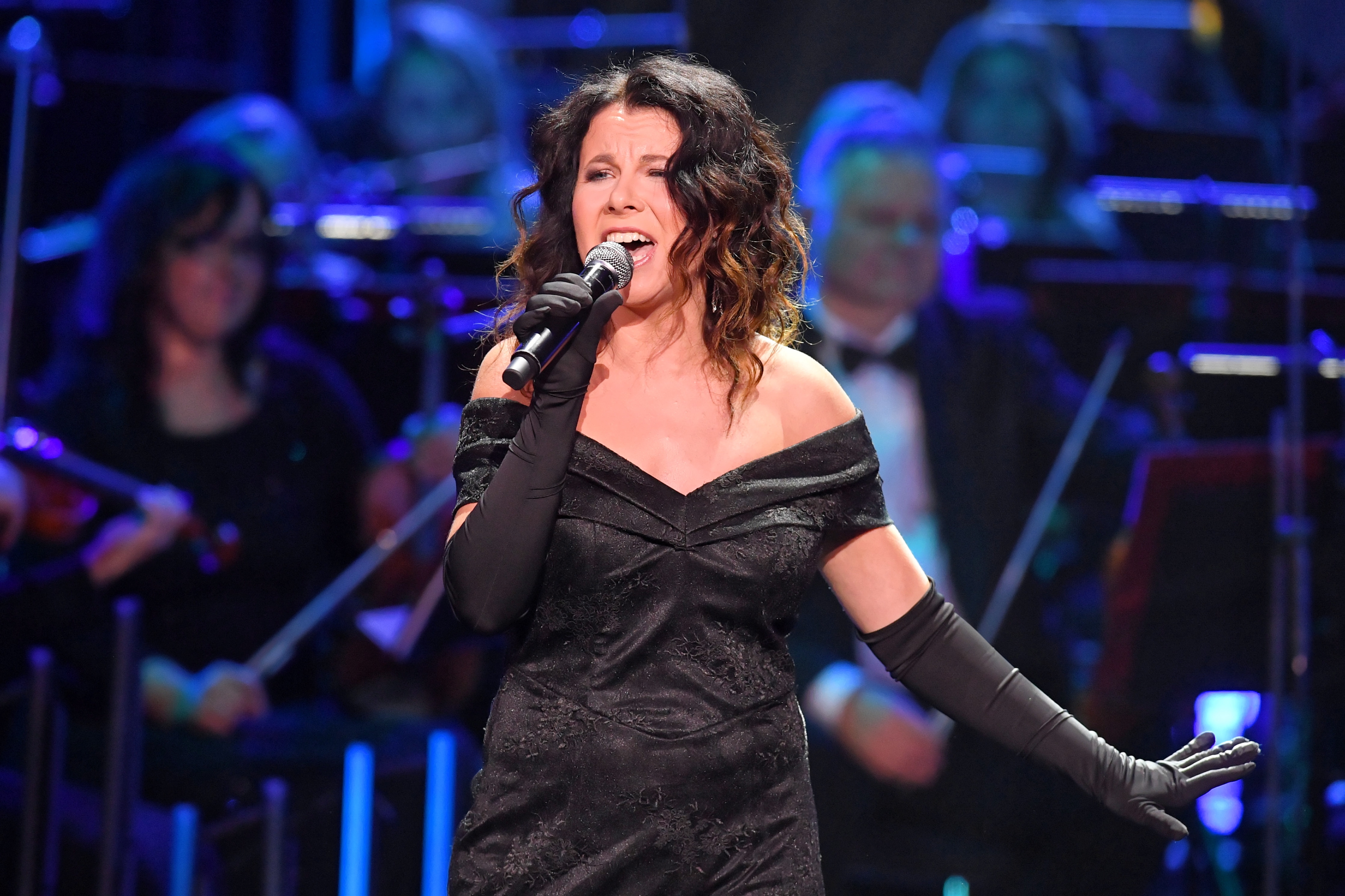 Wrocław composer and vocalist Agata Zubel appears with her “In the Shade of an Unshed Tear”, a 2016 composition that was commissioned by the Seattle Symphony.Radek Pietruszka/PAP

“I try to embrace with my human senses this cosmos, where everything is in its time, and I only transform this time, slowing down or accelerating this cosmic nature.”

The other two pieces are “Contradizione”, a piece for a 15-member chamber ensemble by composer and violinist Grażyna Bacewicz (1909-1969), and “In the Shade of an Unshed Tear” by composer and vocalist Agata Zubel (born in 1978), a 2016 composition that was commissioned by the Seattle Symphony. 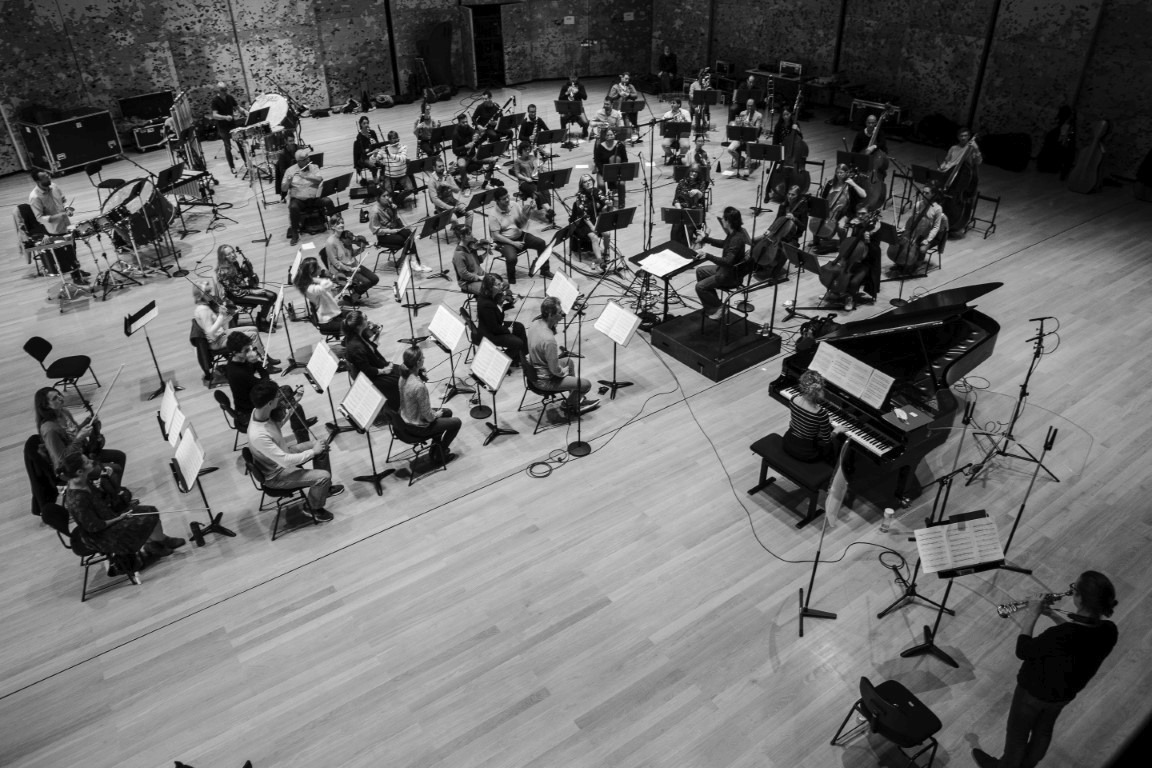 The recordings were performed by Orchestre Pasdelou, the oldest symphony orchestra in France.Anaklasis/Facebook

The CD will be released on 29 January.