Elite Polish high-altitude climbers who rescued a French alpinist stranded on the slopes of Pakistan’s Nanga Parbat mountain have been awarded the Legion of Honour, France's highest distinction for military and civil merits. 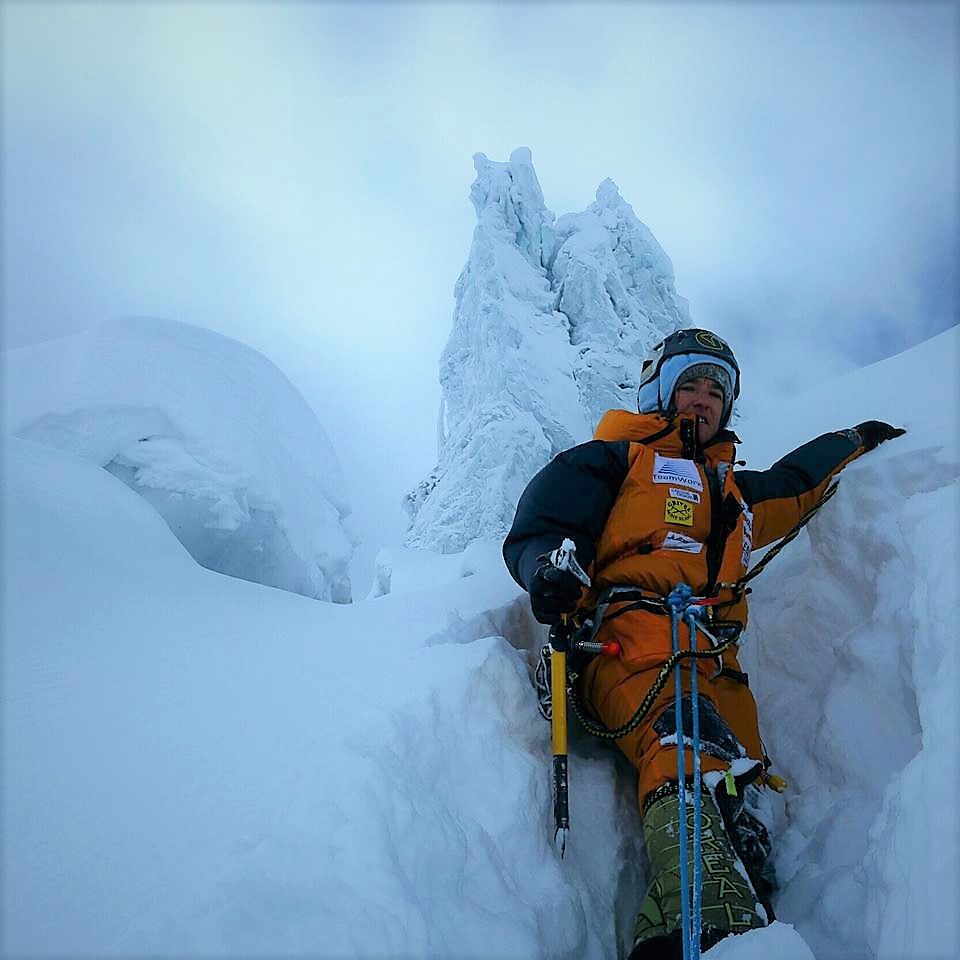 Alpinist Elisabeth Revol had been attempting to climb Nanga Parbat, known as ‘Killer Mountain’ when she was forced to leave her climbing partner and try to descend the 6,100 metre slope. Elisabeth Revol/Facebook

The four-man team of Polish climbers, who were on a separate expedition to scale the peak of K2, volunteered to brave high winds and freezing temperatures of minus 35 degrees Celsius to rescue Elisabeth Revol whose climbing partner Tomek Mackiewicz had earlier frozen to death.

The fearless Polish climbers abandoned their ascent of K2 in neighbouring China to travel the 188km distance to Nanga Parbat in Pakistan where they braved high winds and freezing temperatures of minus 35 degrees Celsius to rescue her.Google Maps

The rescue in January 2018 saw Jaroslaw Botor, Piotr Tomala, Adam Bielecki and Denis Urubko (Kazakhstan-born Polish citizen) locate and save the exhausted Revol who was stranded 6,100 metres up the ninth highest mountain in the world.

However, they were unable to reach Mackiewicz who was further up the mountain.

On Saturday, Tomala picked up his honour, the other three are currently climbing Karakorum to reach the peaks of Gasherbrum II (8,035 m) and Gasherbrum VI (6,997 m or 7,003 m) that have never been conquered.

Nanga Parbat, in northern Pakistan, is the world's ninth-highest mountain at 8,125 metres (26,660 feet) and one of the most dangerous.Michał Dzikowski/PAP

French ambassador Pierre Levy told Tomala during the award ceremony: "The order is a tribute to the values that you personify, courage, exceeding your own limitations, determination in realising your passions, solidarity, freedom, and thus the values that you find at the top of the world." 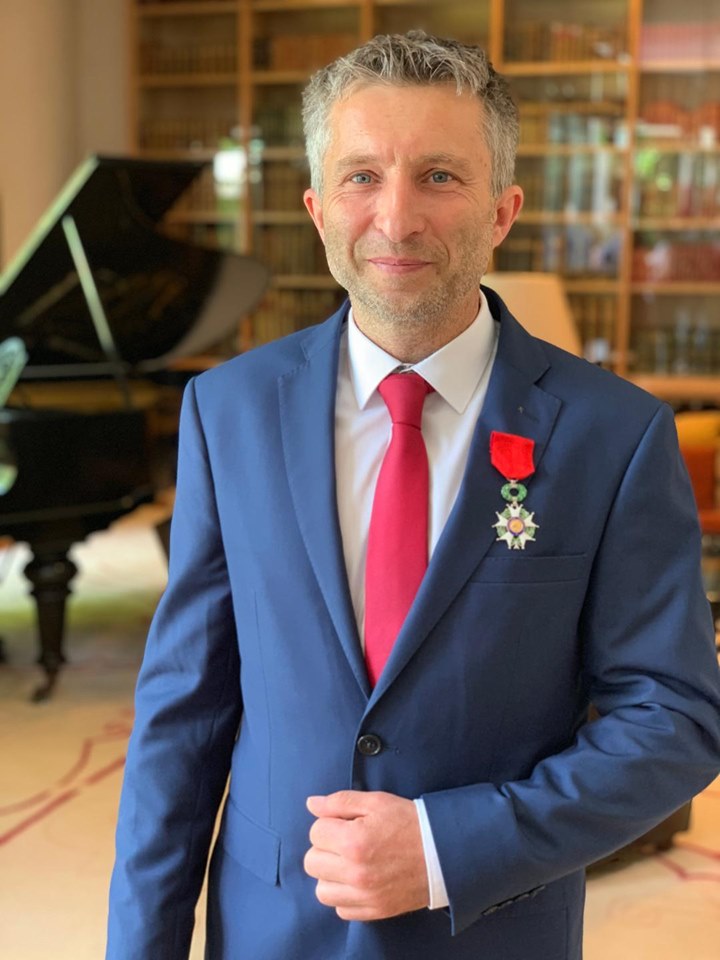 On June 10, the Polish mountaineers were decorated by Poland’s President Andrzej Duda with the Knight's Cross of the Order of Polonia Restituta for their part in the rescue mission.