Hero bomber pilot killed by coronavirus at age of 102

One of the last Polish pilots to see action during the Second World War, taking part in dozens of raids over Germany and Italy, has died aged 102 after catching coronavirus.

Colonel Mieczysław Stachiewicz passed away in Great Britain, the country which had been his home since the end of the war.

Stachiewicz served in 301 Polish Bomber Squadron from November 1942, and saw extensive action in the skies over enemy territory. In total he flew in 33 raids on Germany and Italy. 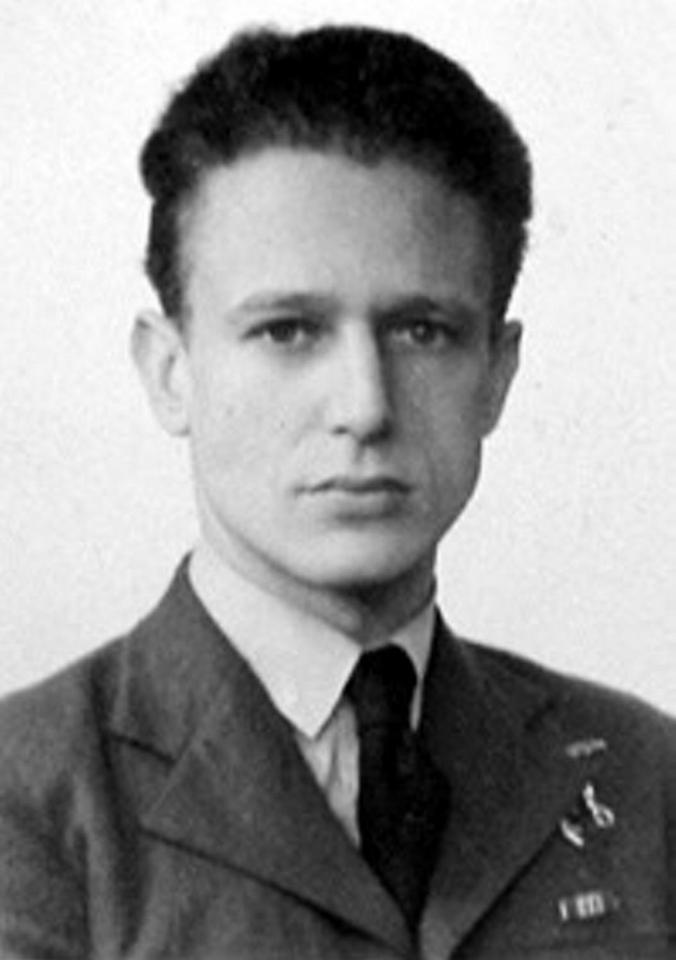 He had fought with the army during the Battle for Poland, before escaping to the UK.Mieczysław Stachiewicz archive

Reacting to the death of the former pilot Arkady Rzegocki, the Polish ambassador to London, tweeted: “I am deeply saddened by the news Col. Mieczysław Stachiewicz’s passing. He was a great patriot! He was a pilot of No 301 Sq, a distinguished activist among Poles in the UK and Honorary President of the Piłsudski Institute in London. My thoughts and prayers are with his family.”

Born in Warsaw in 1917, Stachiewicz had been studying architecture at Warsaw Polytechnic when war broke out in 1939. He took part in the Battle for Poland as a soldier before escaping capture by fleeing to Romania. After passing through France he ended up in Britain in June 1940.

Joining the Polish Air Force he completed pilot training in April 1942 and was assigned to 301 ‘Land of Pomerania’ Squadron, then flying Vickers Wellington bombers. 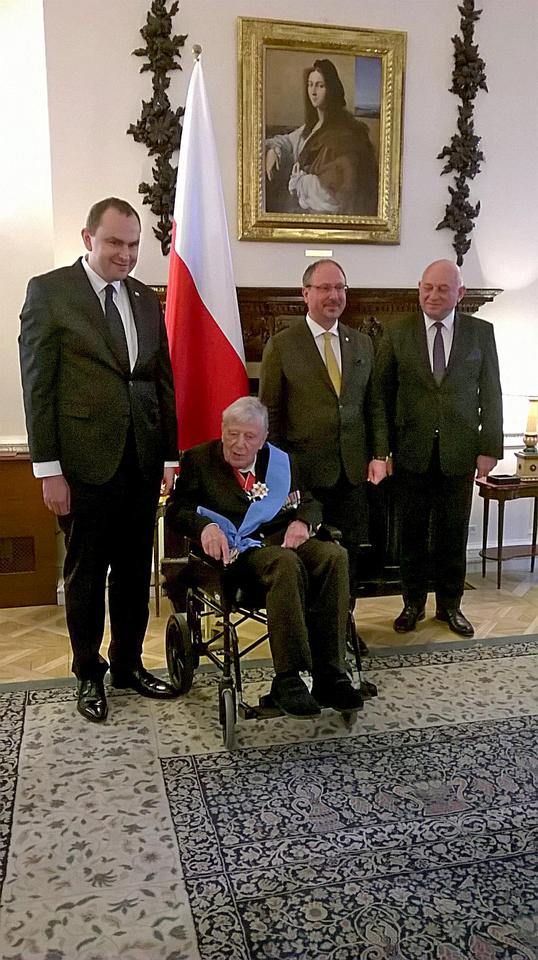 Stachiewicz receiving the Order of the White Eagle in 2017.PolishEmbassyUK/Twitter

After the war he remained in the UK, returning to studying architecture. Upon graduation he worked as an architect for many decades, while also taking an active role in the Polish cultural and social scene.

Over his lifetime Stachiewicz received numerous awards, and in 2017 he received the Order of the White Eagle, Poland’s highest award for merit, from President Andrzej Duda.